Freising: The "Joho" will soon be a district school

The Josef-Hofmiller-Gymnasium in Freising is still a municipal school. However, that is set to change. Now there was an appointment on site. 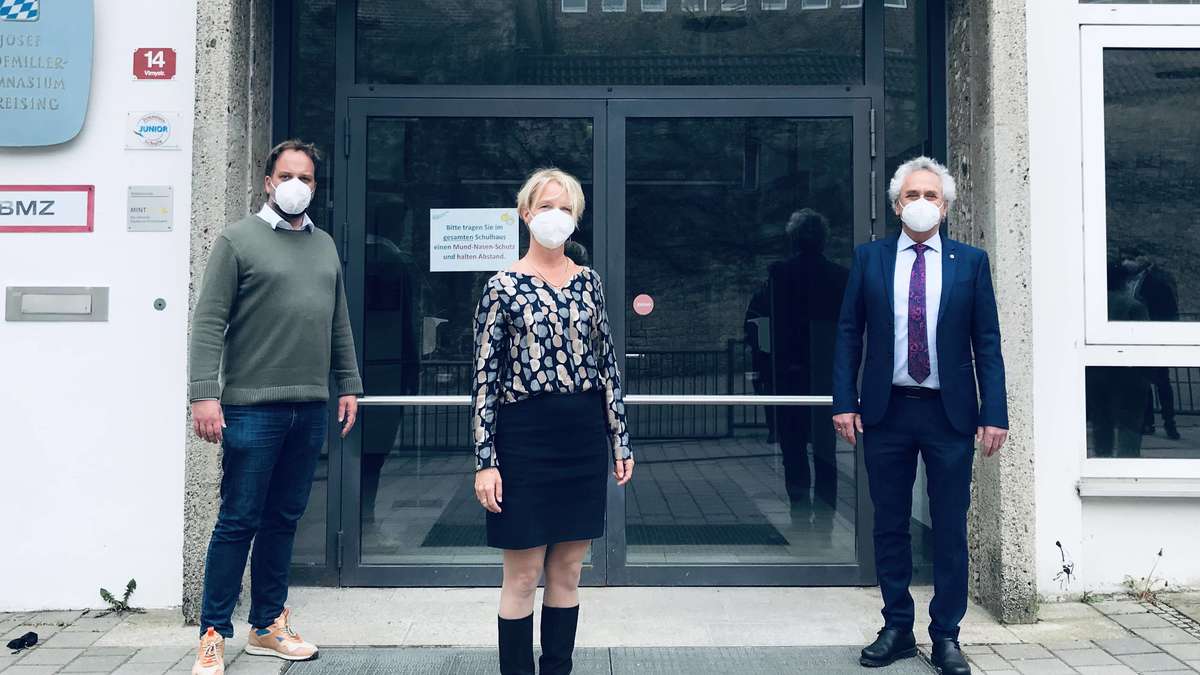 The Josef-Hofmiller-Gymnasium in Freising is still a municipal school.

However, that is set to change.

Now there was an appointment on site.

- The district of Freising will, like all other high schools in the district, be responsible for material expenses for the "Joho".

The first course has now been set at a joint on-site visit by District Administrator Helmut Petz and Lord Mayor Tobias Eschenbacher.

Headmistress Susanna Räde had invited to visit the school.

Originally planned with the councils of the two responsible bodies of the district council and the city council, the number of participants had to be reduced significantly due to the pandemic.

Decision-makers from the city and district in the areas of construction, finance and school administration were given a shared impression of the building and school operations, expertly explained by the headmistress Räde and Robert Naujokat, head of the city's structural engineering.

The city is hoping for financial relief

The school has been sponsored by the city of Freising since it was founded in 1960. Now the district should take over this task at the request of the city. The administration of material costs for secondary schools is a compulsory task for the districts in Bavaria. This includes, in particular, equipping a school building, furnishing, teaching material, technology and running the school from heating to cleaning. The city of Freising expects ongoing financial relief from the voluntary sponsorship of the school.

“A sympathetic school” was the conclusion of District Administrator Helmut Petz before the meeting went to the large meeting room of the District Office.

There the further steps of the two administrations were discussed under the chairmanship of the district administrator and mayor.

A joint working group will first define the schedule and distribute the upcoming work packages.

"Ideally, the school family does not notice the change in sponsorship," said Mayor Eschenbacher.

District Administrator Petz: "We are looking forward to an excellent MINT school"

District Administrator Petz added: “Not at some point, but within a reasonable period of time, the JoHo will become a school in the Freising district.

The school committee of the district will gladly accept the renewed invitation from headmistress Räde - but only if the pandemic allows.

The on-site impression is an important basis for all those involved in making further decisions.

Freising: The "Joho" will soon be a district school 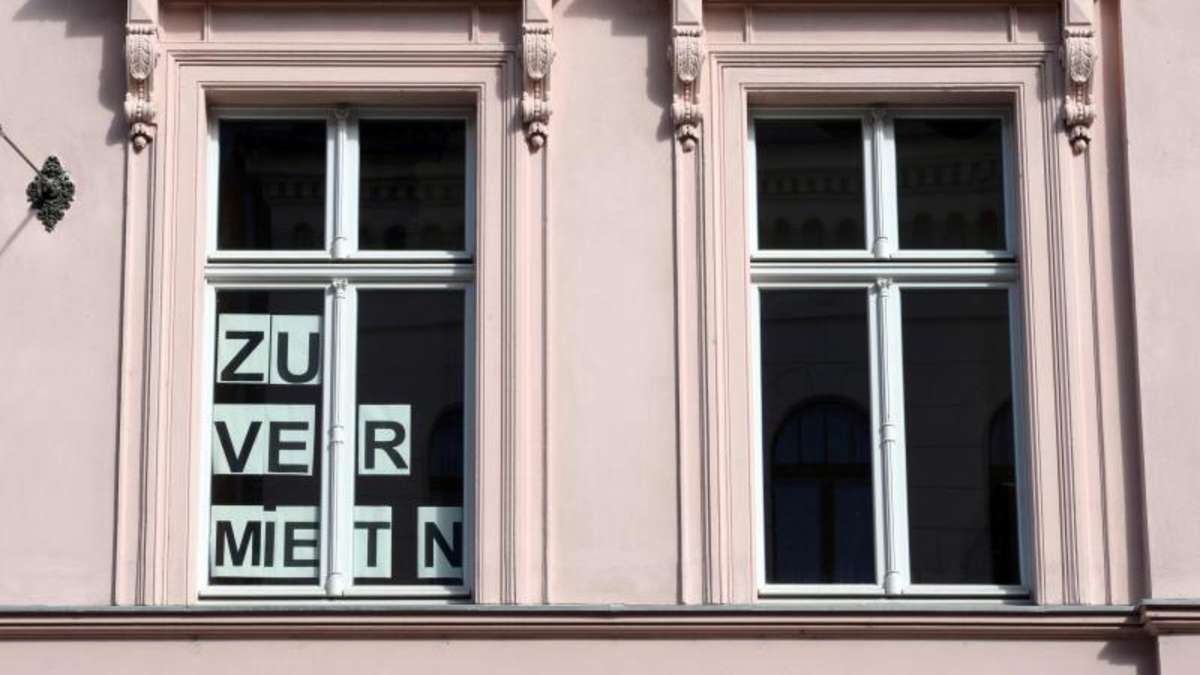 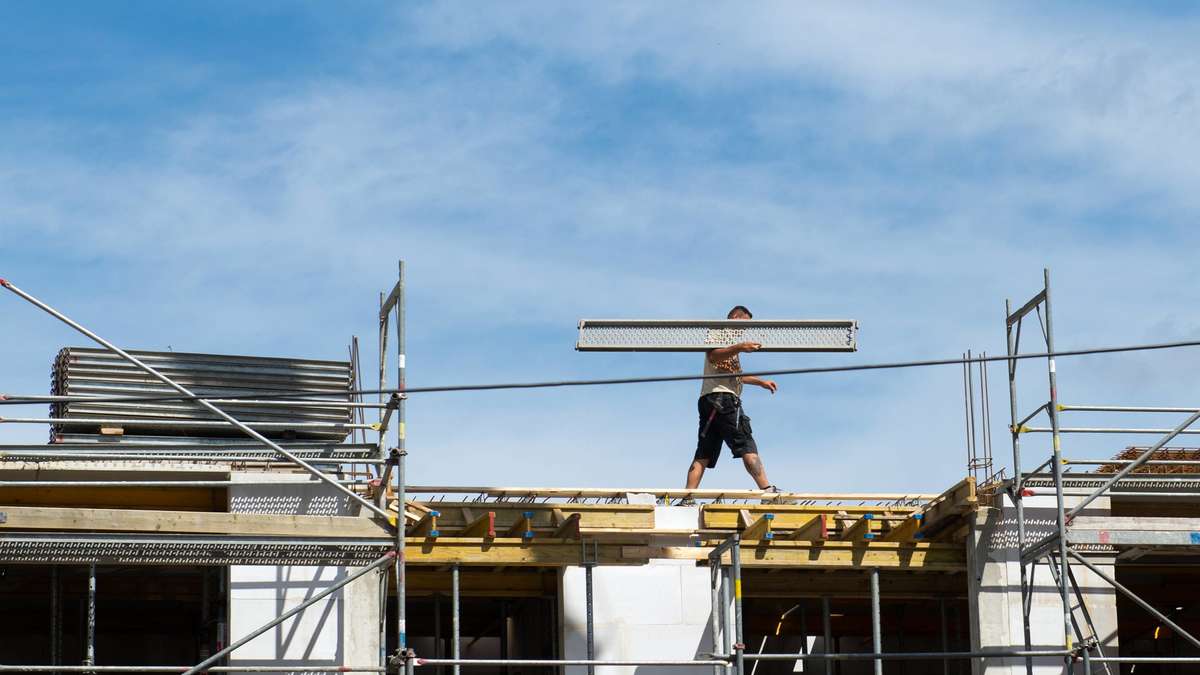 U6 extension, Schlüterbrücke, residential construction: CSU in the Freising District Assembly positions itself 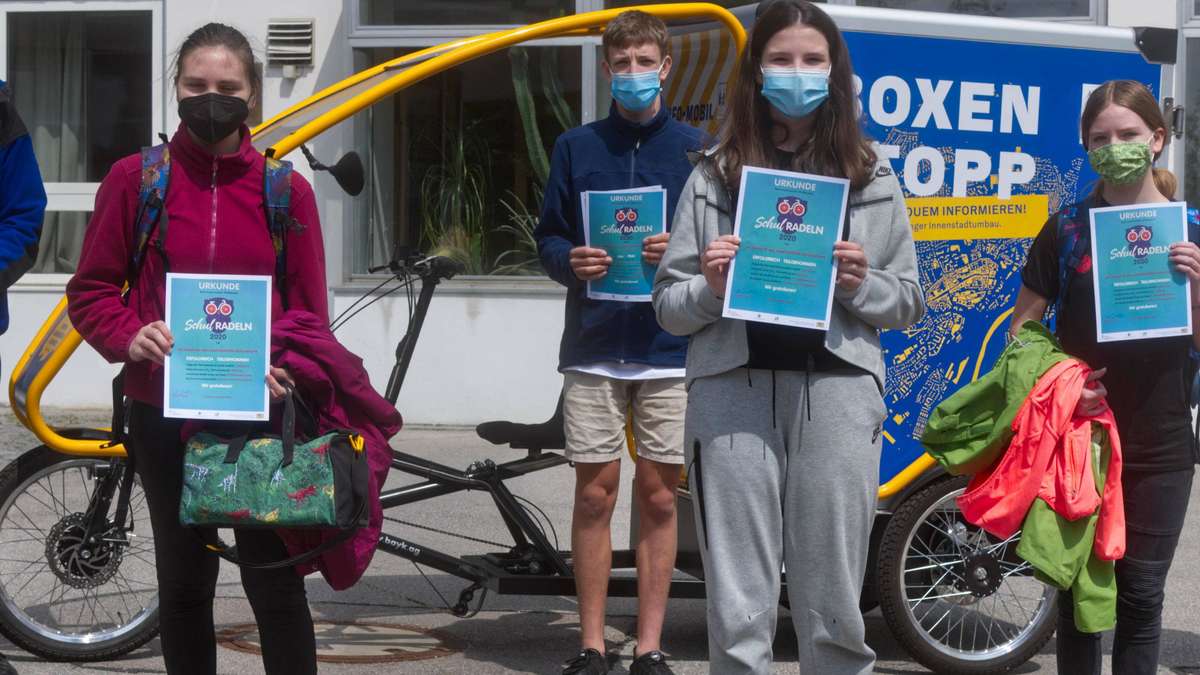 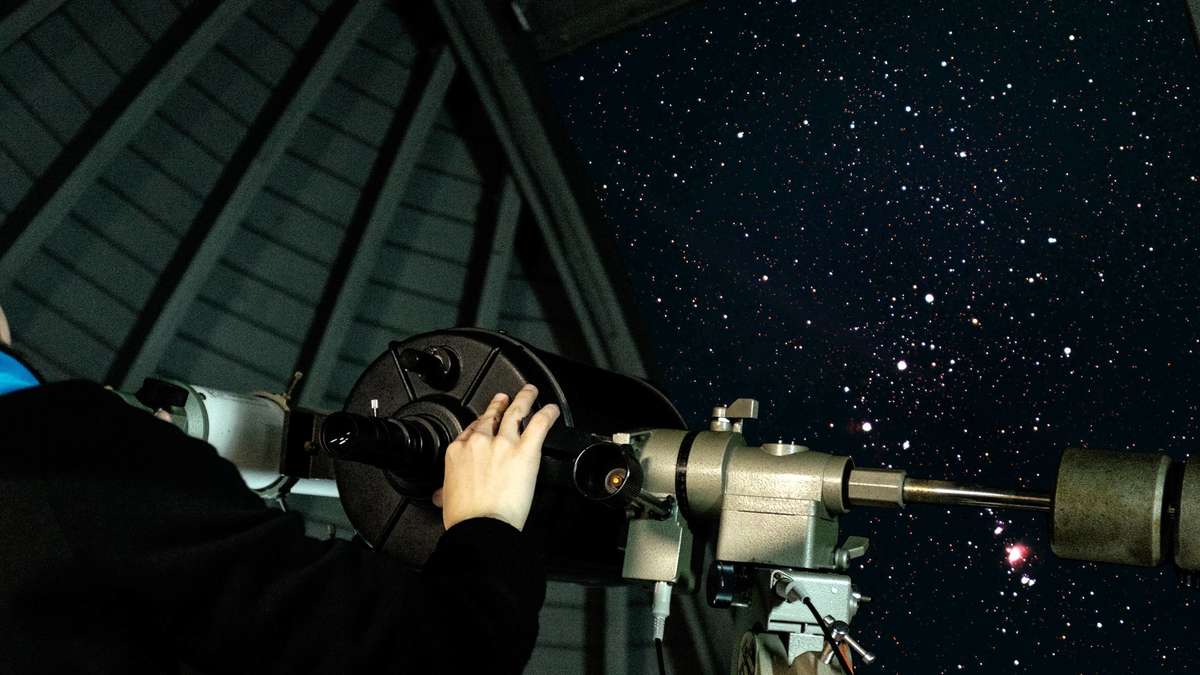 “Probably the most beautiful place in the whole high school”: The new JoHo telescope brings students closer to the galaxies 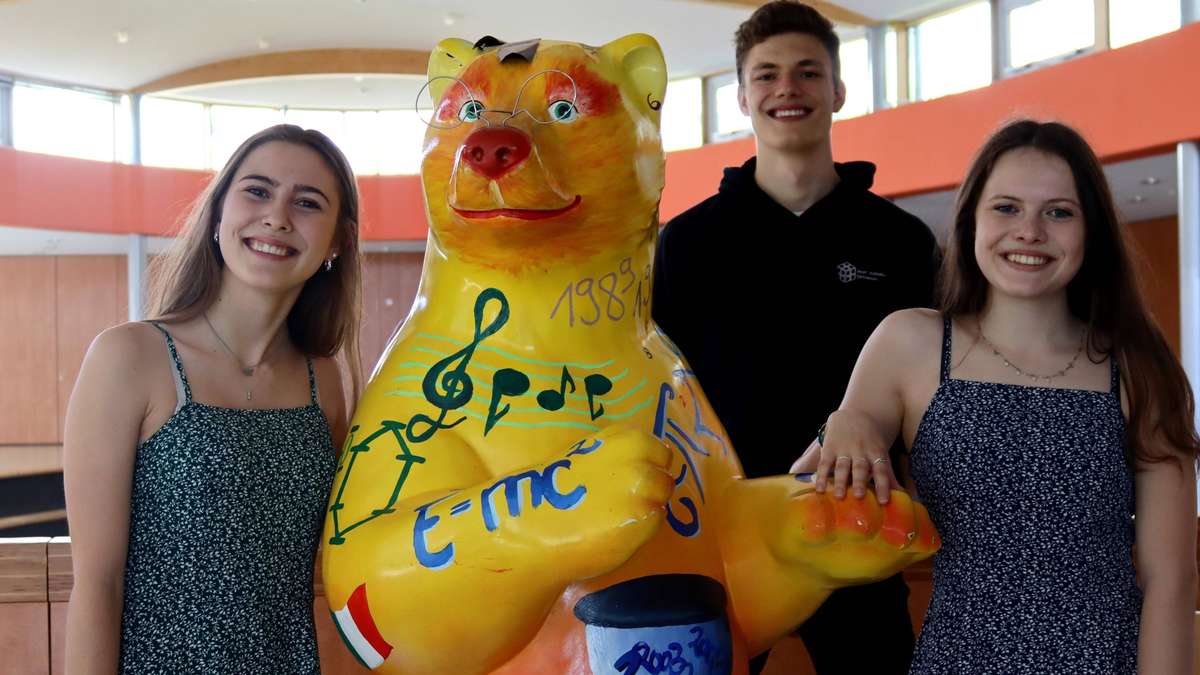 A lot of top grades received: A very strong year at the Josef-Hofmiller-Gymnasium 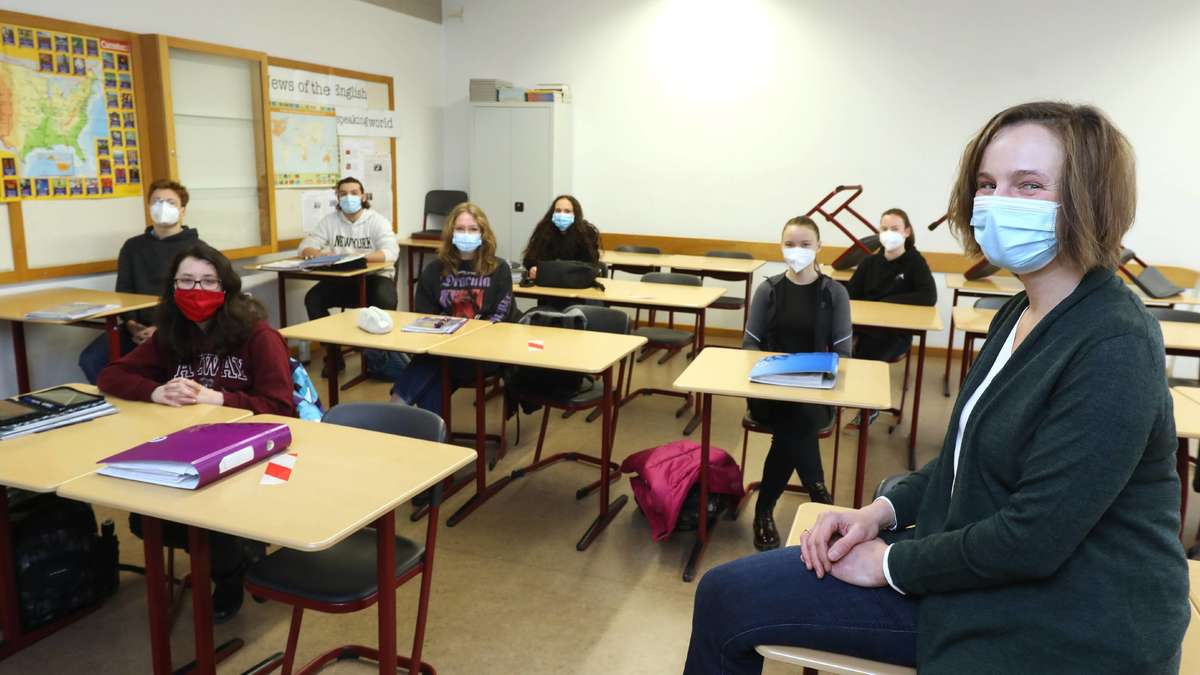 “Everyone is unhappy”: School principals see regression and health risks in alternating lessons