Freshly refurbished: the former Marstall building on Domberg is being used again

The former stables were renovated for around 17 million euros. Now the building is being used for several new uses. 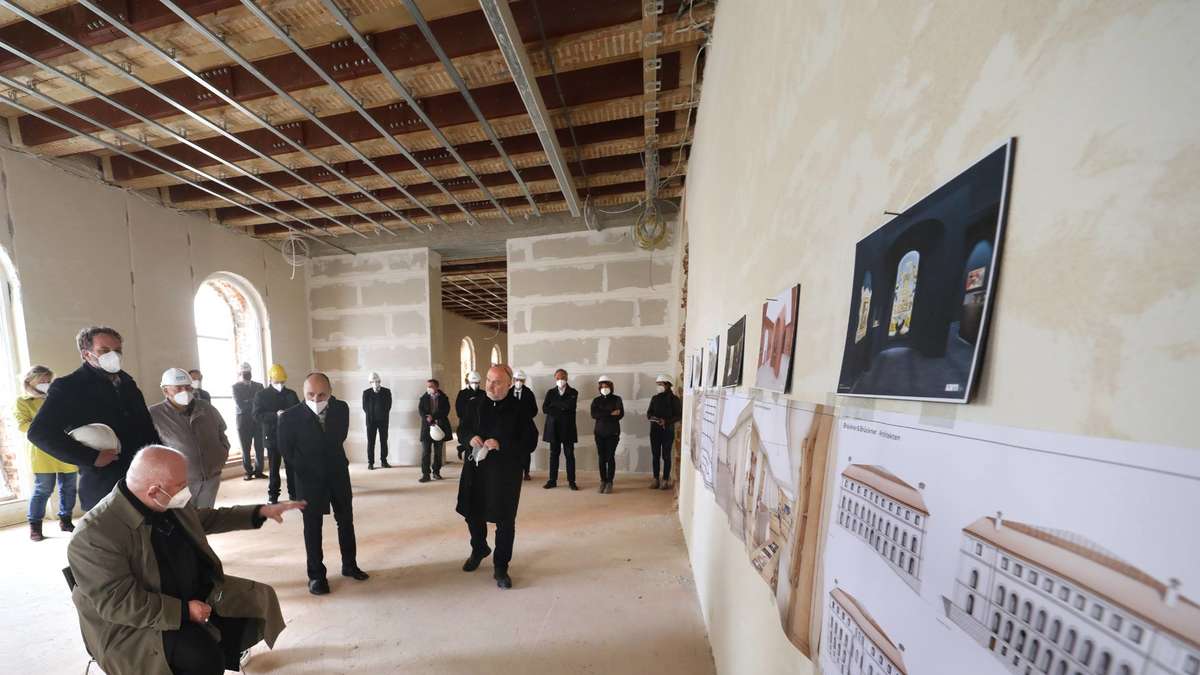 The former stables were renovated for around 17 million euros.

Now the building is being used for several new uses.

- It was a Marstall, and it was already a grammar school: The building on Domberg with house numbers 38/40. Now the house, which was renovated for around 17 million euros, has been given new uses as part of the restructuring of the entire Mons doctus by the archdiocese. And Archbishop Reinhard Marx made a detour to Freising on Thursday to bless the house. "It was really important to me to see how things continue in Freising," said the cardinal, justifying his visit to the cathedral city.

Because the restructuring and realignment of the Toompea is "a challenging, large and important project for the archdiocese".

Marx related the renovations to the “special place” represented by Toompea: The Gospel has been preached here for 1300 years, and the Church of Christ is present here.

It was from here that the organization of old Bavaria began, which is still largely valid today.

But if you invest here, as the Archdiocese is currently doing, then it is not just about “preserving and remembering what happened in the past”.

No, it is also about showing that the Church and the world are moving forward, sometimes forgetting something, learning new things, changing oneself.

The newly organized and structurally redesigned Toompea is both a symbol of remembrance and a symbol for “what it means to be a church today”, emphasized the cardinal in the presence of the heads of the ordinariate, Mayor Tobias Eschenbacher and District Administrator Helmut Petz .

In other words: "The outside is a help so that something new can arise and become awake inside."

With the former stables building (right), the renovation of the first larger individual project on the Domberg has been completed.

Before the entourage took a tour of the new premises after the blessing in the open air, Marx referred to the new users of the former stables and generally to everything that is now and will be at home on Mons doctus in the future: the focus is of course on the cathedral and with it the liturgy.

And that is closely related to music, with which Marx referred to the cathedral singing school, which will find its home in the newly renovated building.

Liturgy and faith are also inconceivable without art, with which the cardinal alluded to the diocesan museum, which, as is well known, is also being extensively renovated.

Both areas - music and art - have found new forms of expression over and over again over the centuries.

All-day care is accommodated in the renovated stables

Education is also very important on the Domberg, reminded Marx, referring to the Dom-Gymnasium, whose all-day care is also available in house number 38/40. "Christianity is an educational religion," emphasized the archbishop. And Christianity is a universal church, which Renovabis, the Eastern European aid organization of the Catholic Church, stands for, which is also one of the users of the former Marstall.

And because the cardinal had already been to Freising, there was also the opportunity to visit the construction site of the Diocesan Museum.

Its renovation and renovation should be completed by the end of 2021, the opening is planned for Whitsun 2022.

And then “only” the restoration of the old prince-bishop's residence and the new construction of the Cardinal Döpfner House are missing.

So there are still plenty of opportunities for the Archbishop to see “how things will go on in Freising”.

“What is Freising's biggest laughing stock?” The musician and cabaret artist Norbert Bürger asked himself this question.

The Josef-Hofmiller-Gymnasium in Freising is still a municipal school.

However, that is set to change.

Now there was an appointment on site.

There is a new, free bicycle map for the Freising district - with numerous different tour suggestions. 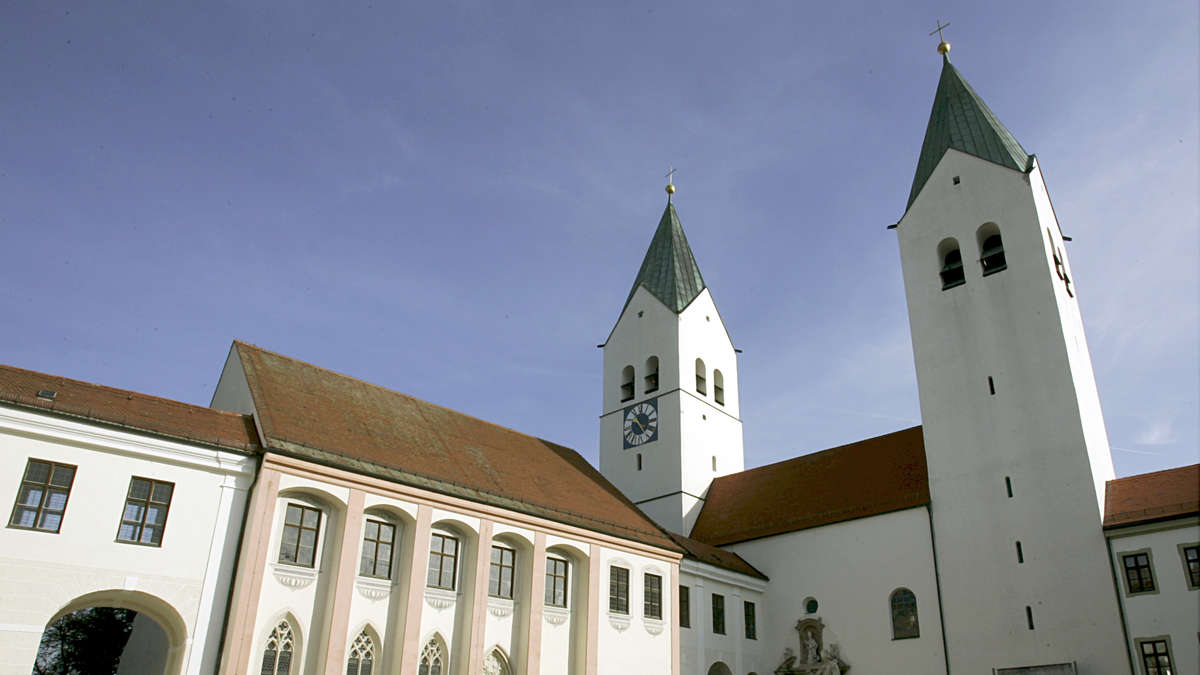 A milestone on the Freising mons doctus

Freshly refurbished: the former Marstall building on Domberg is being used again 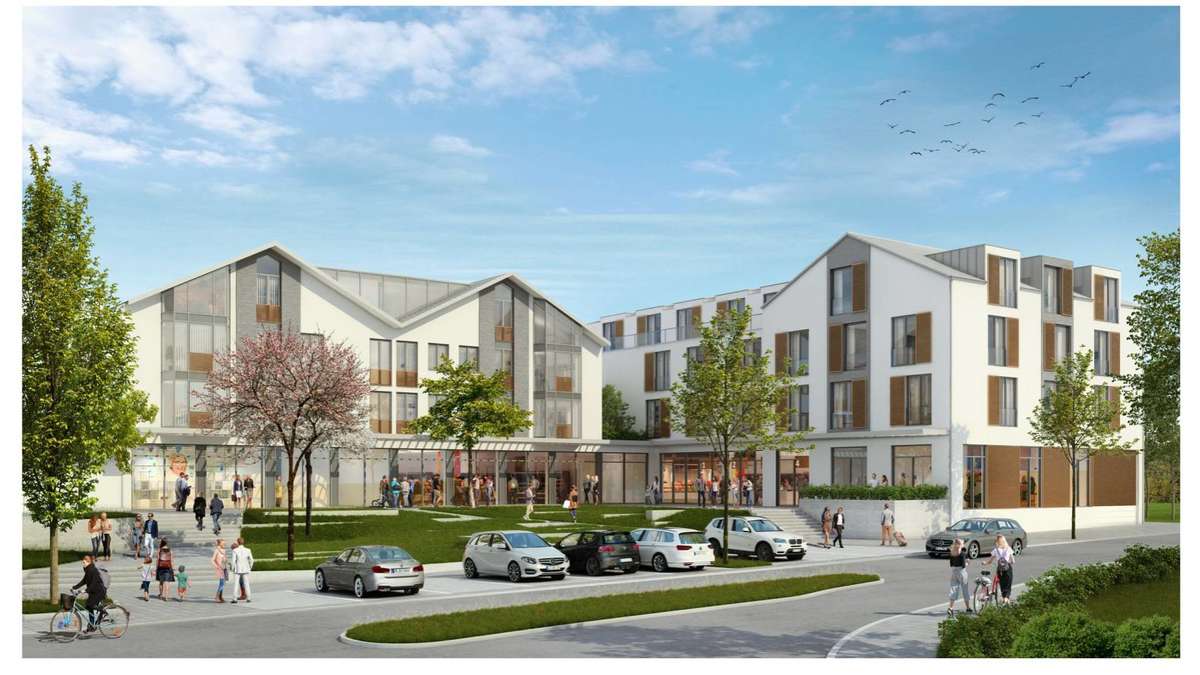 Project Jahnplatz on the home stretch Emilia (6) writes to the mayor: Ask for a tree in front of her school 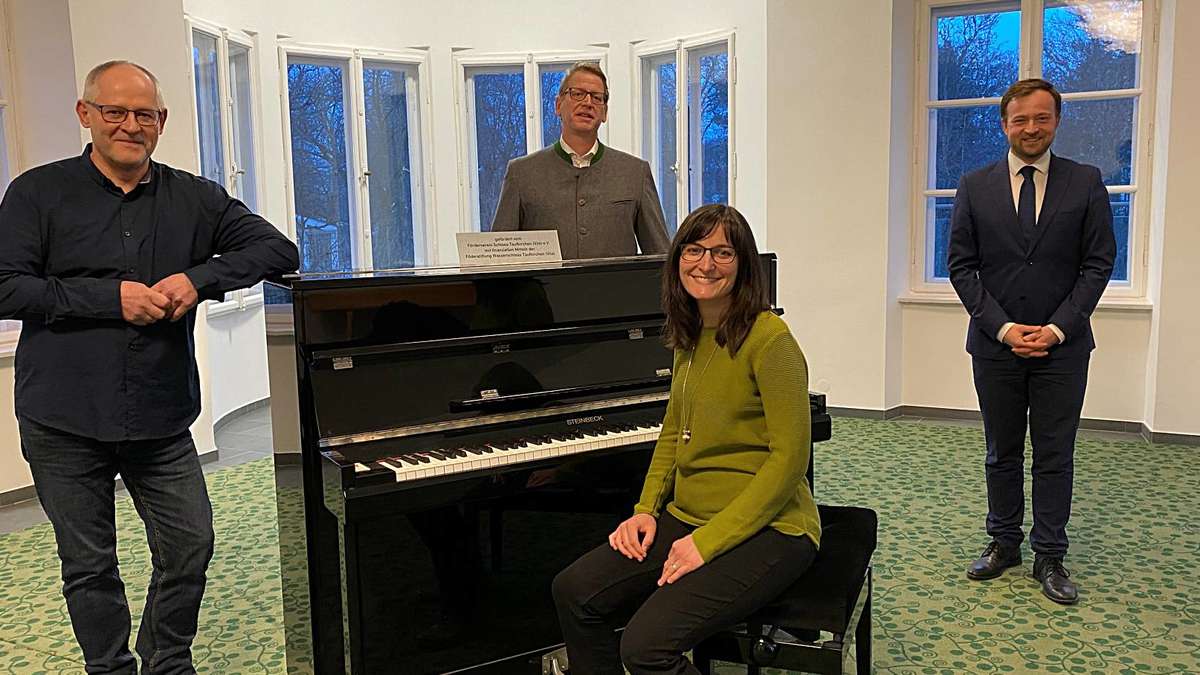