The incidence values ​​in Germany are falling rapidly. Has the pandemic been overcome? Karl Lauterbach expresses himself - and names decisive factors.

The incidence values ​​in Germany are falling rapidly.

Has the pandemic been overcome?

Munich - How much longer will Germany have to struggle with the corona pandemic?

When it comes to assessing the current situation, Prof. Dr.

The SPD health expert is very confident that the seven-day incidence in this country will soon slide below a “magical” limit of 50.

Corona infections: Lauterbach expects a marked reduction in the incidence

that the number of infections could go up again as early as autumn.

In another interview, the member of the Bundestag said that, from his point of view, various steps contributed to the marked decline in the current number of cases.

"The combination of the measures that we have taken is working," Lauterbach stated to the

In his opinion, the vaccination effects in May would ensure “that we will go under 50 again in June,” explains the 58-year-old.

He names the portal five essential aspects that would have accelerated the development of the corona incidence values ​​noticeably:

1. Planned Easter rest that was not even imposed:

The discussion about nationwide, strict measures would have led German citizens to be made aware that there was an increased risk of infections on the holidays.

Lauterbach is convinced that “the population reacted and started to exercise more caution around Easter”.

2. Debate about the nationwide emergency brake:

Even the discussions in the run-up to the later introduced federal emergency brake would have ensured that individual federal states put planned easing on hold and that even simplifications that had already been decided were not implemented, explains Prof. Dr.

3. The federal emergency brake itself:

The nationwide - predominantly - uniform regulation of the corona measures also contributed a large part to the fact that a trend reversal was achieved in the up to now increasing numbers of infections.

You can find out which rules are included in the nationwide emergency braking decision here.

Corona in Germany: Great effect due to increasing vaccinations

Lauterbach sees two other factors that are related to the supposedly most important measure - immunizing the population with vaccinations against Sars-CoV-2.

4. Effect of vaccinations that

already been carried out:

Almost ten percent of all Germans have now been vaccinated, and around one third of citizens have received at least the first vaccination dose.

Lauterbach finds: “We already have a third of the population who have at least received the first vaccination or who have recovered.

This means that the risk of superspreading is gone. ”On May 5, 2021 alone, over a million people in Germany were vaccinated against Corona (news ticker).

Lauterbach considers another important point to be an effect that has also been observed in countries such as Great Britain.

The thesis of the SPD health minister is: "People who know that they will be vaccinated soon or even have their appointment will be more cautious, because no one wants to be infected before the vaccination can save them."

Will joy break out prematurely in this country?

Scientists explain other reasons why the third wave of the corona pandemic seems to have been banned.

It's about a development that is pretty similar to that of 2020.

Lauterbach warns of corona mutation - and wants an even harder lockdown goal: "Long show of strength" 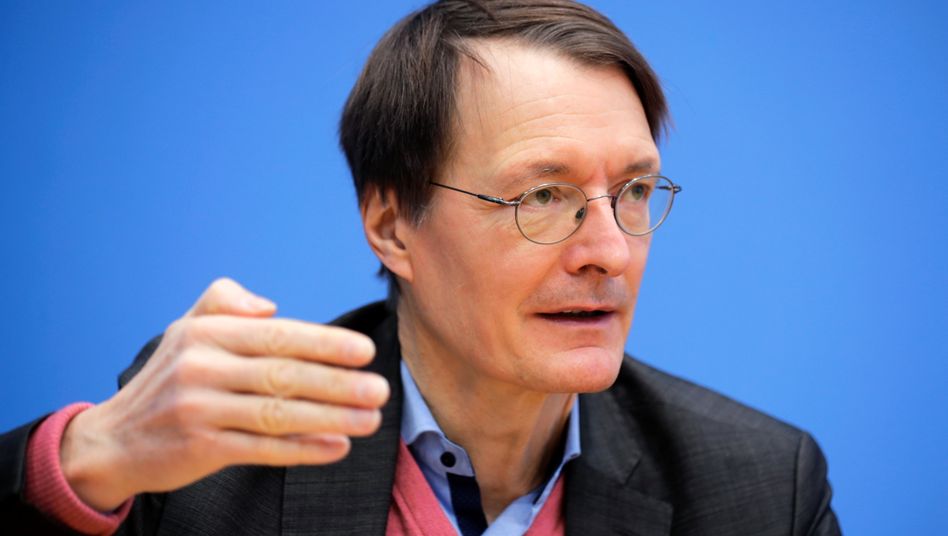 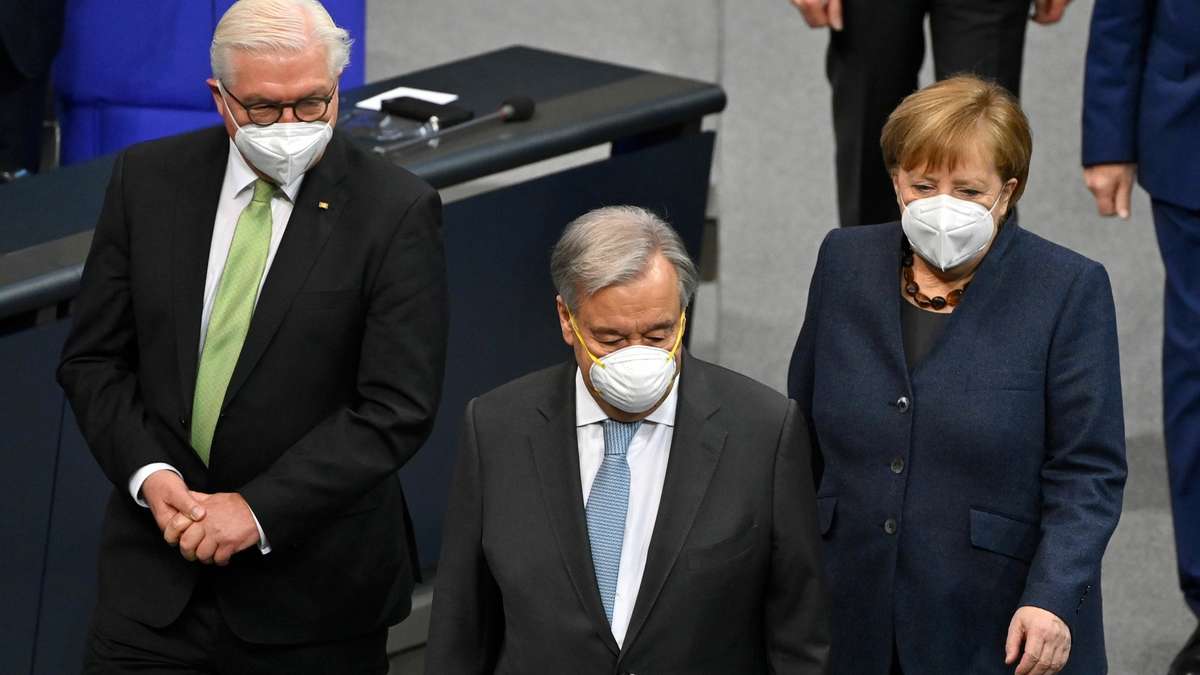 Lauterbach clearly criticizes the Corona emergency brake: "Should have been decided five weeks ago"

Lauterbach clearly criticizes the Corona emergency brake: "Should have been decided five weeks ago" 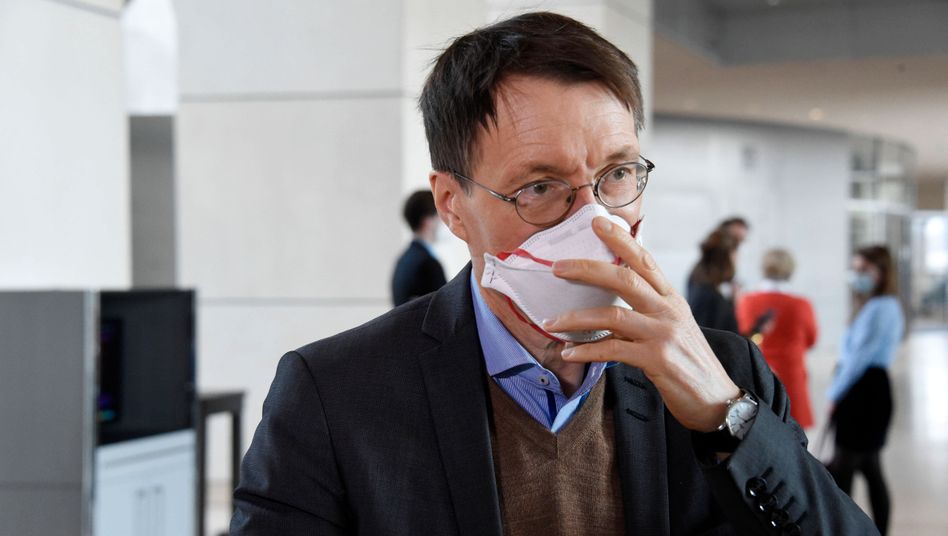 Karl Lauterbach: "We don't need to try things out here like we did with Jugend forscht"