Former TV presenter, this centrist with a career as rich as it is eclectic was appointed to try to form a new government and 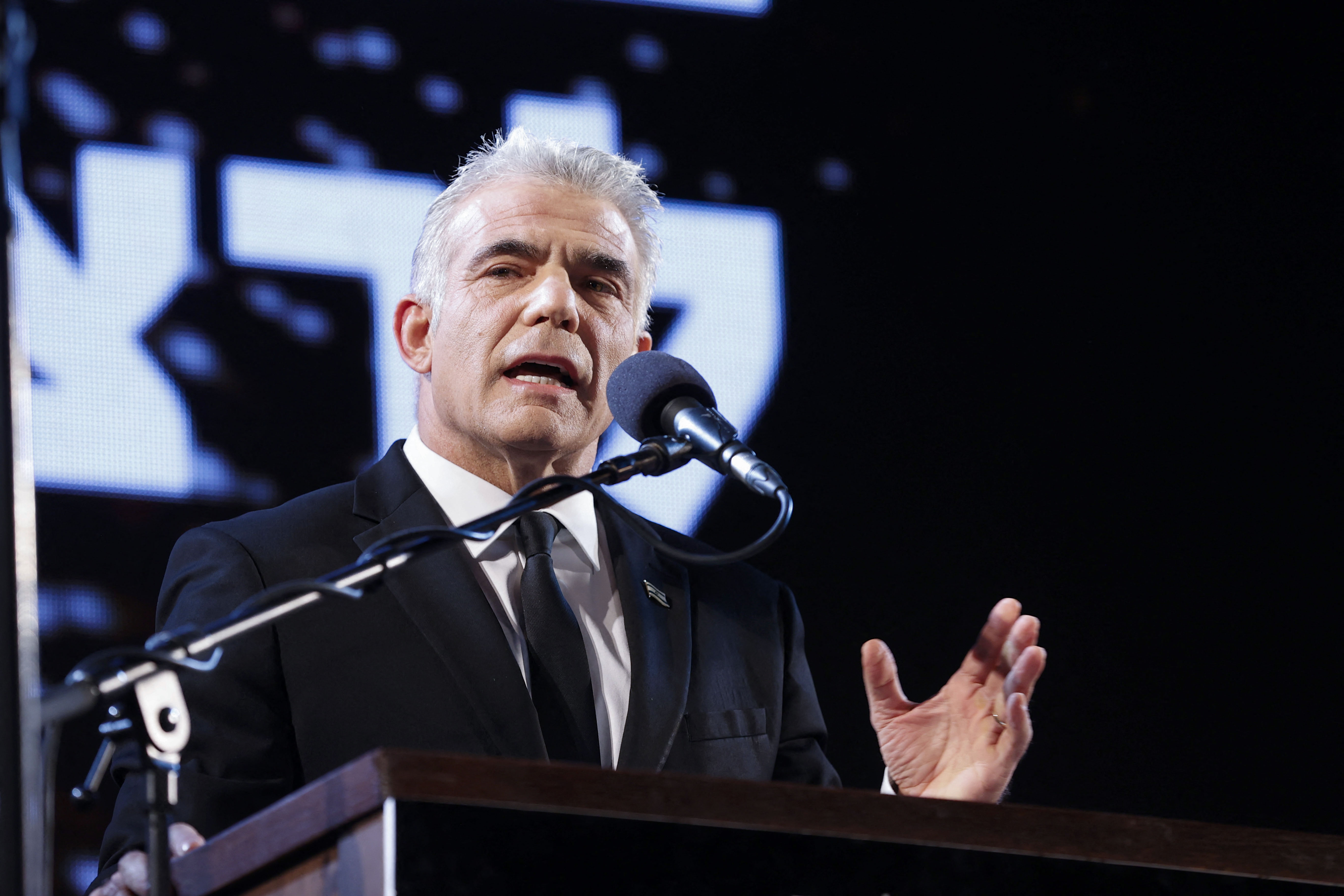 From talk show sets to the mysteries of power, there would be only one step. It is indeed the one that Yaïr Lapid has borrowed in recent years, a former journalist and star presenter who has become a key player in the Israeli political scene. At 57, this centrist, founder of the Yesh Atid party ("There is a future"), could endorse the end of the Netanyahu era. Because despite his first place in the legislative elections of March 23, the irremovable Prime Minister, in power for 12 years, ultimately failed to form a government within the time limit. The mission now falls to Yair Lapid, as Israeli President Reuven Rivlin announced on Wednesday during a speech from his residence in Jerusalem.

A mission that promises to be delicate. Arrived in second place with 17 legislative deputies, the nationalist with "the air of George Clooney", as the international press likes to describe it, will have less than a month to try to convince 61 deputies to join his coalition, out of the 120 that counts the Knesset, the Israeli Parliament. For the moment, 56 elected officials would extend their hand to him, notes the Jerusalem Post.

“Yair Lapid has always called for a centrist, very Zionist and patriotic coalition, ranging from the Labor Party to the religious right, including the ultra-nationalist Avigdor Lieberman and some Arab parties.

He will then have to find the magic equation to get everyone to agree ”, underlines to the Parisian, Frédéric Encel, geopolitologist, lecturer at Sciences-po Paris.

Only certainty, the ultra-Orthodox should not enter the deal.

“Lapid's party was created to fight against the growing power of ultra-religious demands.

This separation of the synagogue and the State is not something negotiable, otherwise Lapid would no longer be Lapid, ”notes the Middle East specialist.

A liberal discourse that appeals to the middle classes

Difficult to summarize the character to a single label. Fruit of the Israeli intelligentsia, this native of Tel Aviv has been immersed in letters since childhood, surrounded by a mother playwright and daughter of one of the founders of Maariv, a great daily where the young Yair will make his debut as a journalist. . Ambitious, the autodidact follows in the footsteps of his father, Tommy Lapid, writer and journalist survivor of the Holocaust, who will be appointed Minister of Justice under Ariel Sharon in 2003. A political and cultural legacy that made Yaïr Lapid a “Popular figure” in his country, notes Frédéric Encel, adding that the defense of secularism “was already a fight defended by his father”.

After years of roaming the TV studios (and writing a few novels), the presenter is turning the page on journalism.

This father of three children launched into the political arena in 2012, founding his center-right party “Yesh Atid”.

His speeches curbing the corruption of the political class as his liberal and patriotic positioning appeal to the middle classes.

This popularity materialized in 2013, the year in which his young team made a sensational entry into Parliament by winning to everyone's surprise 19 seats.

Now at the head of the second political force in the country, this amateur boxer agrees to join the coalition led by Benjamin Netanyahu, as Minister of Finance.

A neat image on the international scene

But the case will come to an end. The disagreements multiplying, the Prime Minister ends up dismissing this centrist a little too cumbersome the following year. From there, a power rivalry was established which never wavered between the two men. If Netanyahu has seen his image deteriorate in recent years after a series of indictments for corruption and breach of trust, his opponent continues to rise, promoting anti-corruption. Not without humility, underlines the local press. "He abstains from any self-glorification [...] and is the most

of all the candidates for the post of Prime Minister", notes the Israeli daily Yediot Aharonot, adding that the voters "appreciate" the modesty of Yaïr Lapid .

So when thousands of Israelis demonstrated last year against the prime minister outside his official residence in Jerusalem, the MP preferred to keep a low profile. “This reserve and humility of character are assets. They contrast with the personality cult that has been established around Netanyahu in recent years and which has bored a certain number of Israelis, ”comments Frédéric Encel.

At the same time, Lapid, who still defends a two-state solution to the Israeli-Palestinian conflict, is improving his image on the international scene.

Shortly before the legislative elections of 2019, he had thus met Emmanuel Macron, incarnation according to him of the “modern and progressive center” of which he claims to be.

Already in 2017, the Knesset deputy called on binational Israelis to vote for “his friend”, while he was opposed to Marine Le Pen during the second round of the presidential election.

Despite his convincing stature and his undeniable popularity, the centrist cannot promise to get the country out of the political impasse in which it has been plunged since the last legislative elections.

However, there is hope: meetings with the leaders of the various formations will be held in the coming days.

On the menu of discussions, a distribution of ministries and key positions, while avoiding sensitive topics that divide the left and the right.

In the meantime, the country is holding its breath.

Because if the leader of the opposition fails in turn to form a government, the Hebrew state could move towards new legislative elections.

Fifth in just over two years. 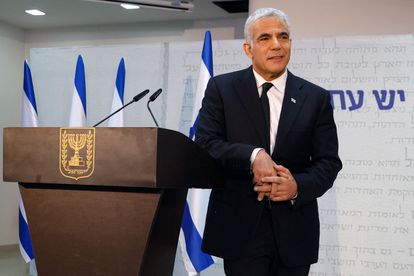 Yair Lapid, the reformist who sacrifices himself to bury the Netanyahu era 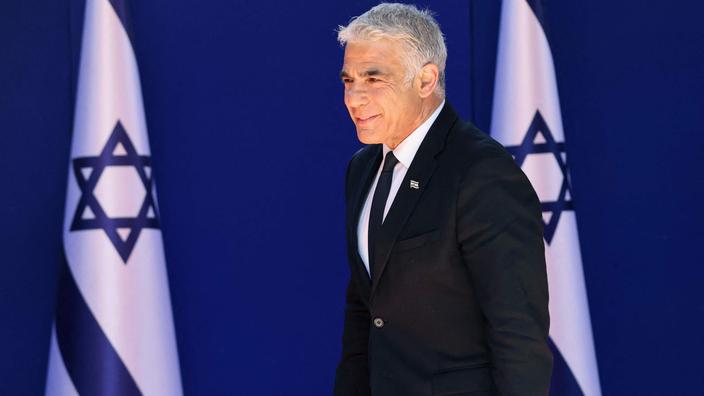 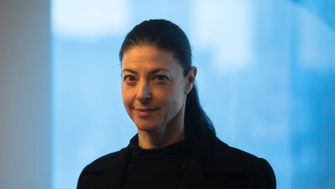 Israel before the election: Benjamin Netanyahu against all

Zandberg: Without Netanyahu, we will be ready for collaborations we have not dreamed of before - Walla! 2021 Elections 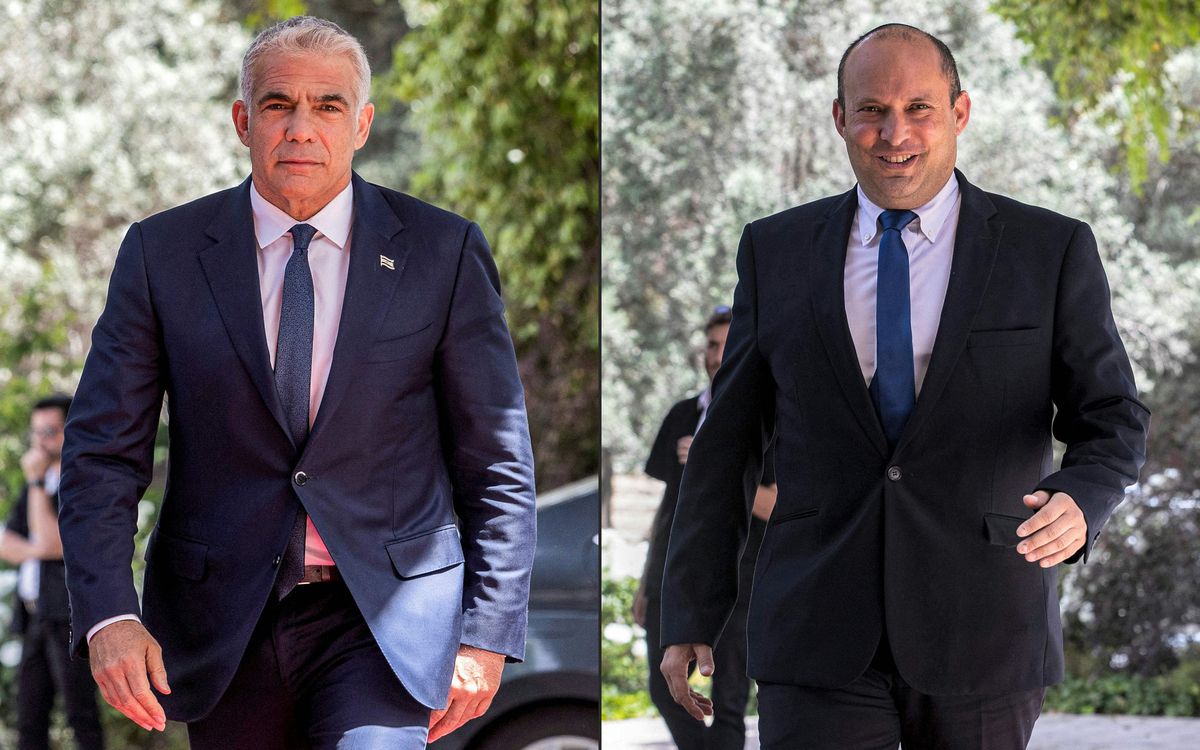 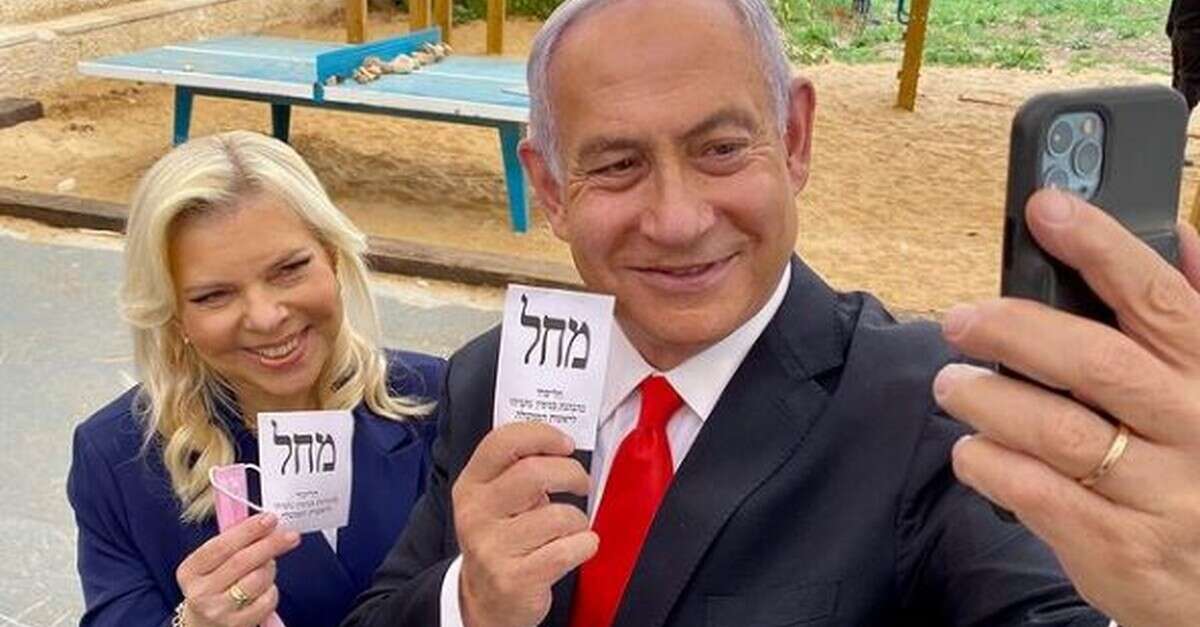 Who are Netanyahu and Lapid following on Instagram? | Israel today 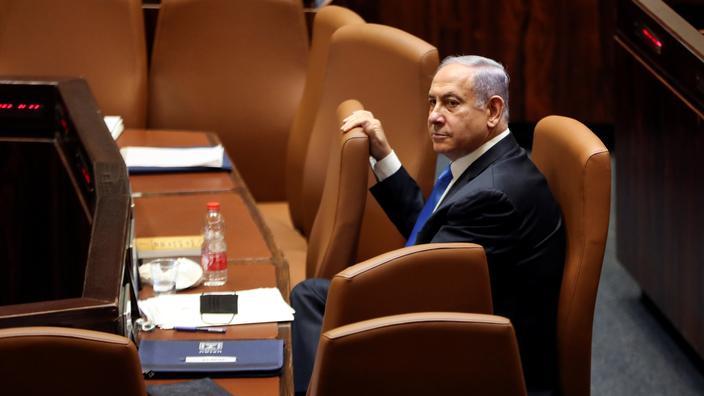