The Chief Executive, Carrie Lam, participated in an online discussion event hosted by the Hong Kong Economic and Trade Office in Sydney today, revealing that he hopes to discuss with New Zealand the launch of a "tourism bubble". Lin Zheng was asked about reports on the immigration wave at the meeting 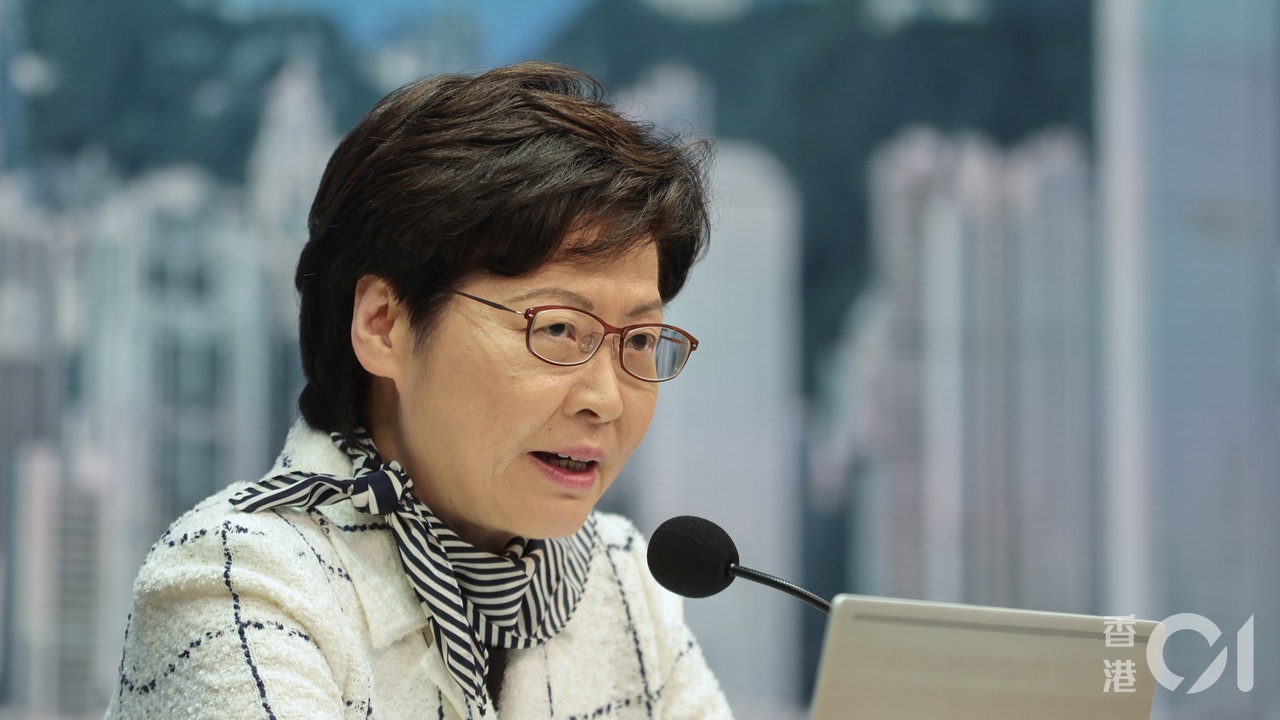 The Chief Executive, Carrie Lam, participated in an online discussion event hosted by the Hong Kong Economic and Trade Office in Sydney today, revealing that he hopes to discuss with New Zealand the launch of a "tourism bubble".

When Lam Cheng was asked about the report on the immigration wave at the meeting, he said that the relevant report was exaggerated and untrue, and that he did not care about the fugitives leaving Hong Kong.

At the meeting, Lam Cheng not only talked about Hong Kong's commercial advantages, but also responded to the issue of travel restrictions.

She said that in view of the relatively stable epidemic in New Zealand, the mandatory quarantine period for people entering Hong Kong from the local area has been reduced from 21 days to 14 days last month.

She hopes that through the continuous efforts of the two places, we will further explore the introduction of measures such as "tourism bubbles" to facilitate cross-border exchanges between the two places.

When a participant asked about reports of immigration in Hong Kong, Lam Cheng said that these reports were exaggerated and untrue, and that he did not care about fugitives leaving Hong Kong.

SBS Radio Australia reported that Carrie Lam said with a smile that "all those who leave are fugitives, we don't care." The Chief Executive's Office later clarified to the local media that the fugitives mentioned by Carrie Lam at the time meant that they committed crimes in Hong Kong and escaped from Hong Kong without criminal liability The person does not refer to people who have left Hong Kong for other reasons.

Regarding the immigration situation, the report quoted Lam Cheng as saying that he hoped that people would fall in love with this place and would like to stay here and make a family, instead of treating Hong Kong as a place for business.

CUHK poll: More than 50% of the young people surveyed hope to immigrate to the future of the Hong Kong society, and the evaluation is only 2.95 points 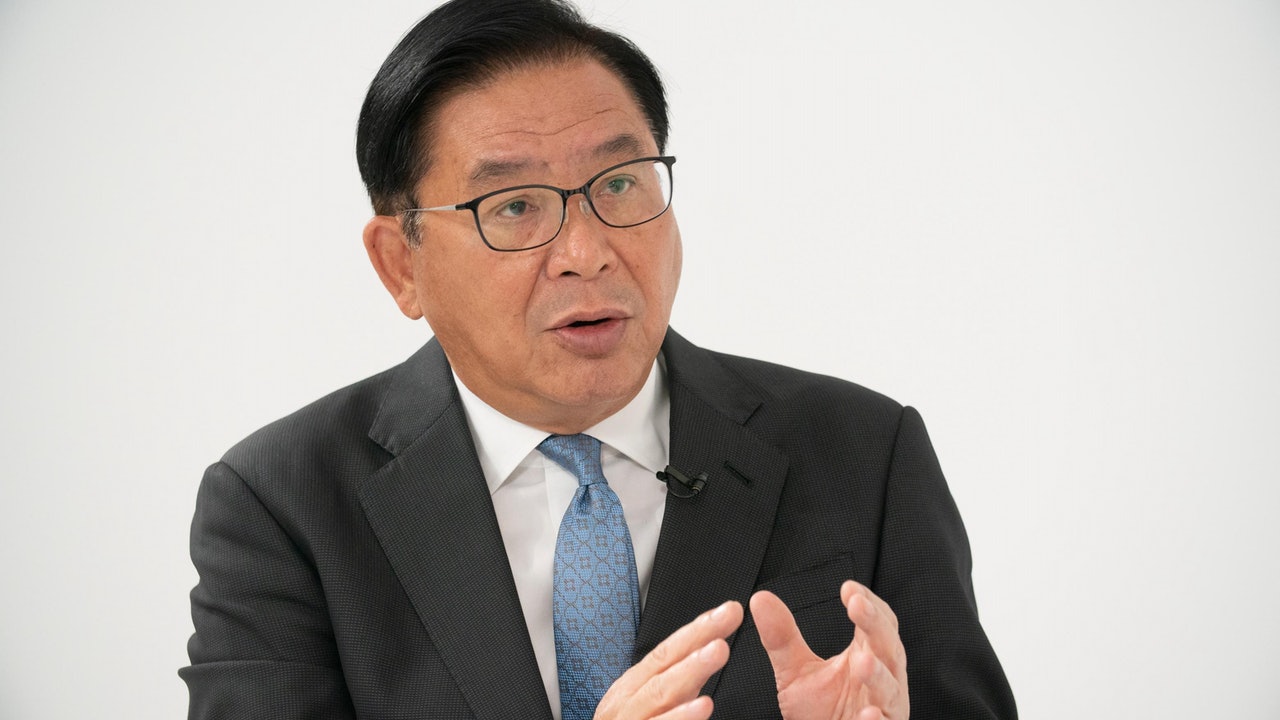 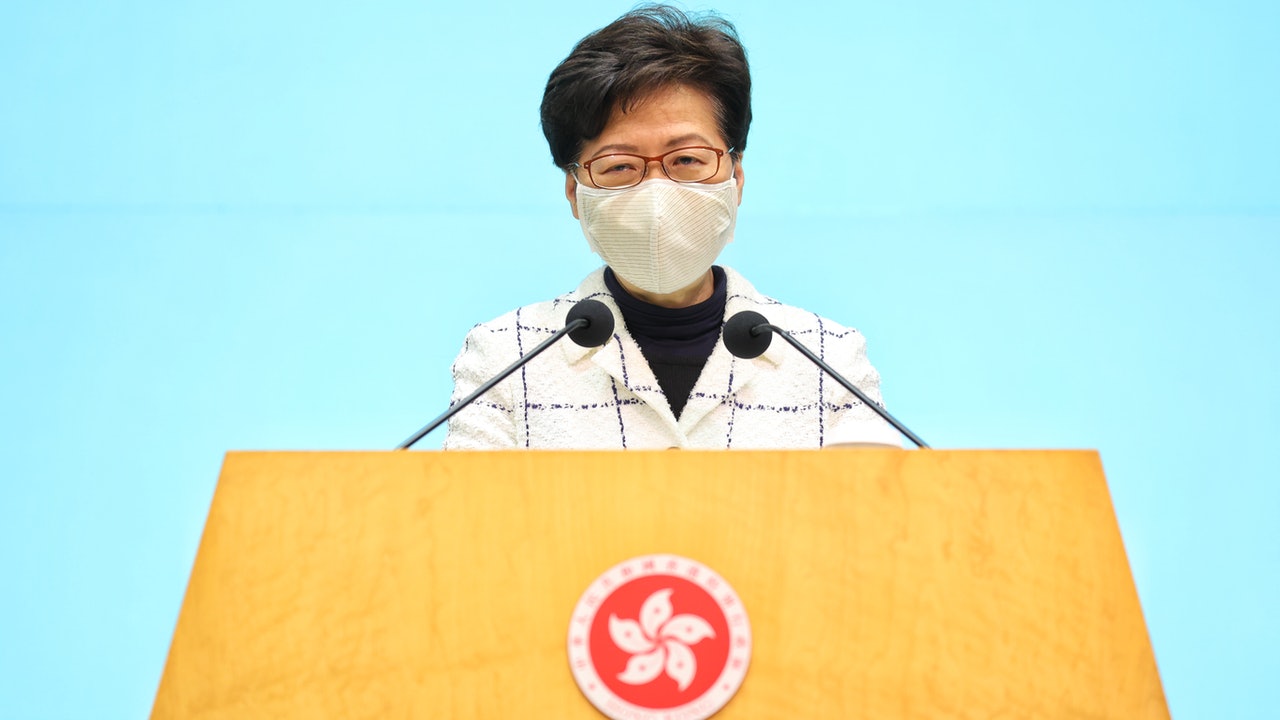 Live | Carrie Lam: The ruling party of the country must be respected. What is illegal depends on the evidence

Live | Lam Cheng responds to FDC dispute: Freedom of association will be restricted in accordance with the law 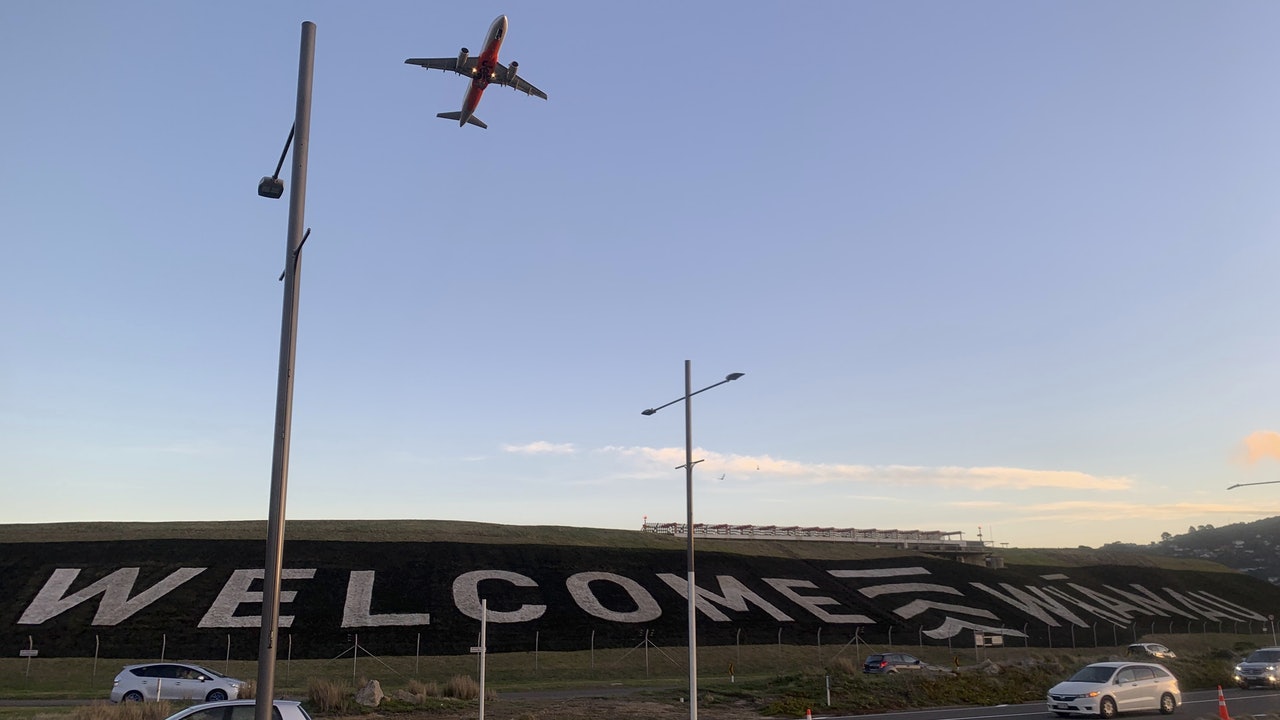 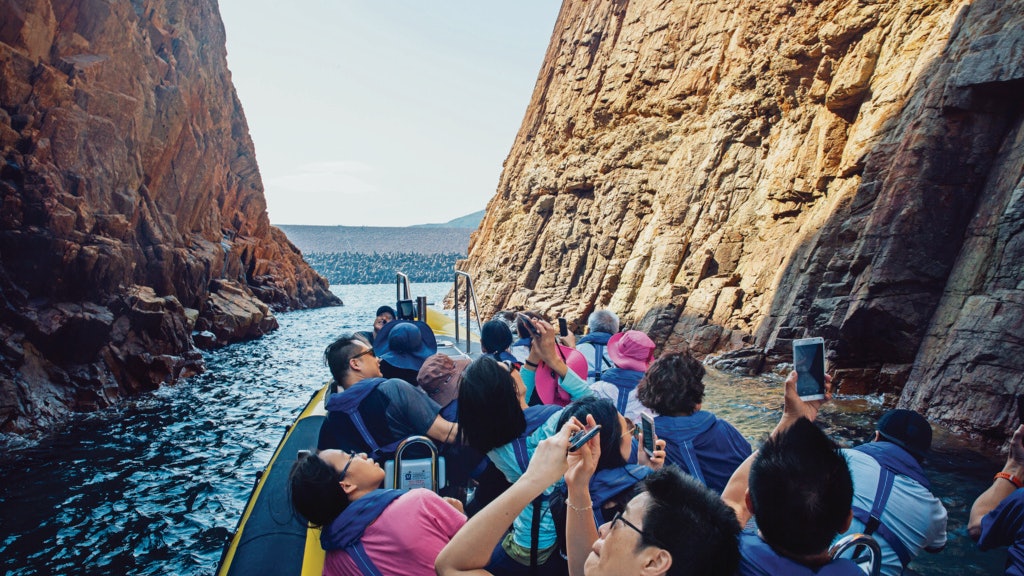 Vaccine Bubble｜In the tourism industry, only 30% of people are expected to have an injection. Local travel will leave the group as soon as next week