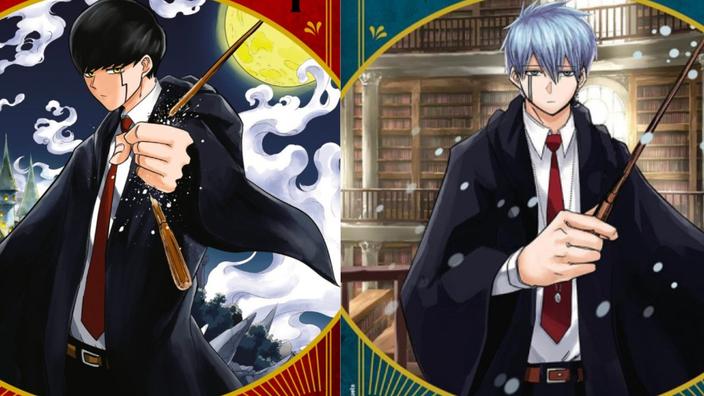 The world of Japanese manga and anime definitely has nothing to complain about.

After the immense success of

in bookstores and then in the cinema, it is

to be talked about.

The first two volumes sold more than 45,000 copies in two weeks, the fourth best start ever in France, all manga combined.

Already out of stock, the two books are being reprinted, while a third time is already scheduled for June 2.

Three other volumes are also due out by the end of the year.

The Knights of the Zodiac

abandon manga for comics with a story made in France

A nice surprise performance for this very young manga whose first volume was only released at the end of January 2020 in Japan. In France, it is the publisher Kazé, specializing in Japanese manga and anime, which has been distributing it since April 2021.

allows the publisher to achieve his most beautiful start ever recorded.

But then why are readers so passionate about these stories written and drawn by Japanese Komoto Hajime? It is that they combine the very specific universe of manga, with that of

while infusing a good dose of humor

The story follows the adventures of Mash Burnedead, a muscular young teenager born without magic, in a world where it is the norm. One day, his secret is discovered and he is threatened with death. Only solution to survive: become the best student of the academy of magic of Easton.

So far, nothing very obvious.

Except that the academy of magic resembles the prestigious school of Hogwarts, in the novels of JK Rowling.

There is also a wooden cabin similar to Hagrid's, as well as several people who share characteristics with Dumbledore, McGonagall and Harry himself, since Mash is also an orphan.

Spells, potions and enchantments are taught at Easton Academy, and the characters play Duelo, a sport almost identical to Quidditch.

and his Christmas pig

Mashle is not only a very good action and humor manga, the author also addresses deeper themes such as the place of each in an intolerant and violent world. As a publisher, it is a real pleasure to see the enthusiastic reception that the readers have reserved for him,

”explained the editorial director of Kazé Manga in a press release. “

Despite the current difficulties linked to the pandemic, we would like to thank our bookstore partners who have renewed their confidence in us. It is thanks to them and to all the players in the book chain that this launch is a success, 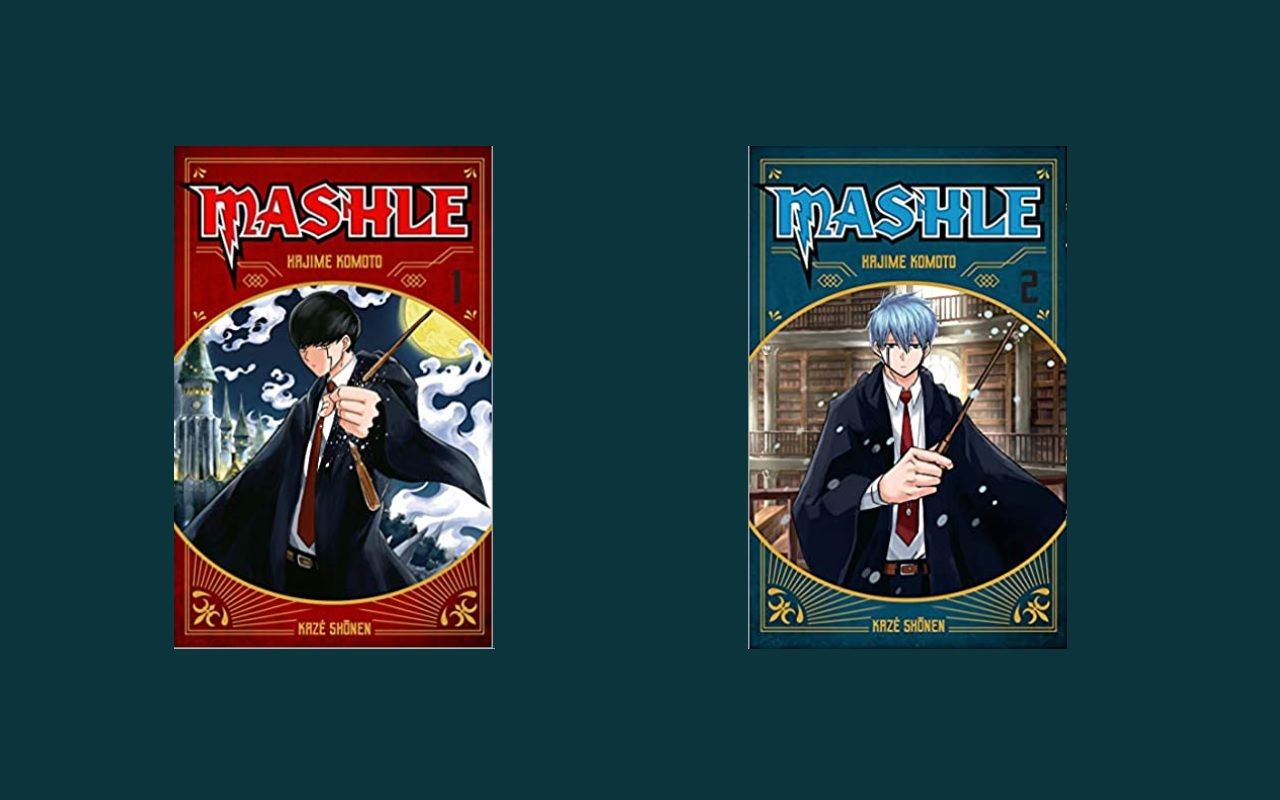 Mashle: Discover the new manga that conquered the French public 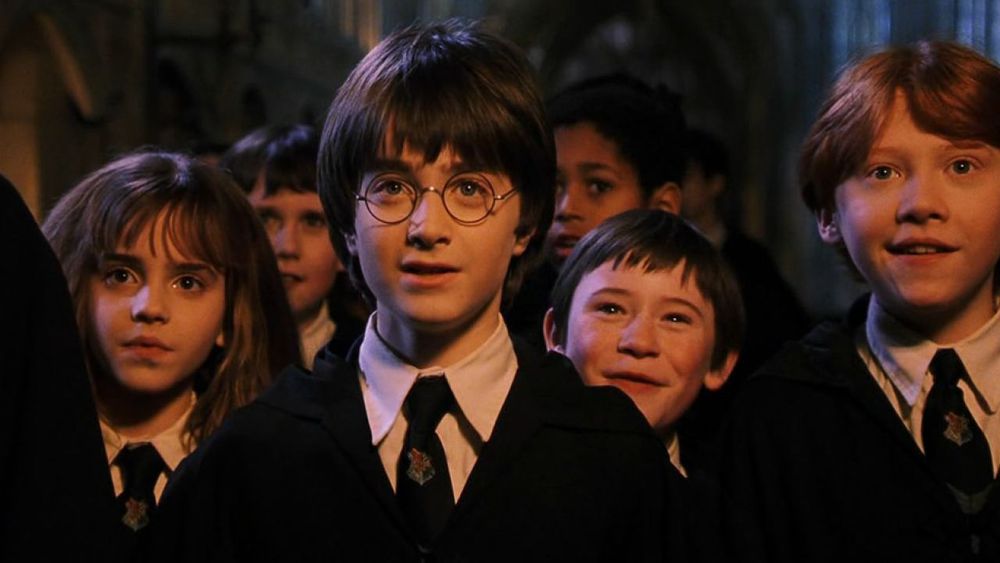 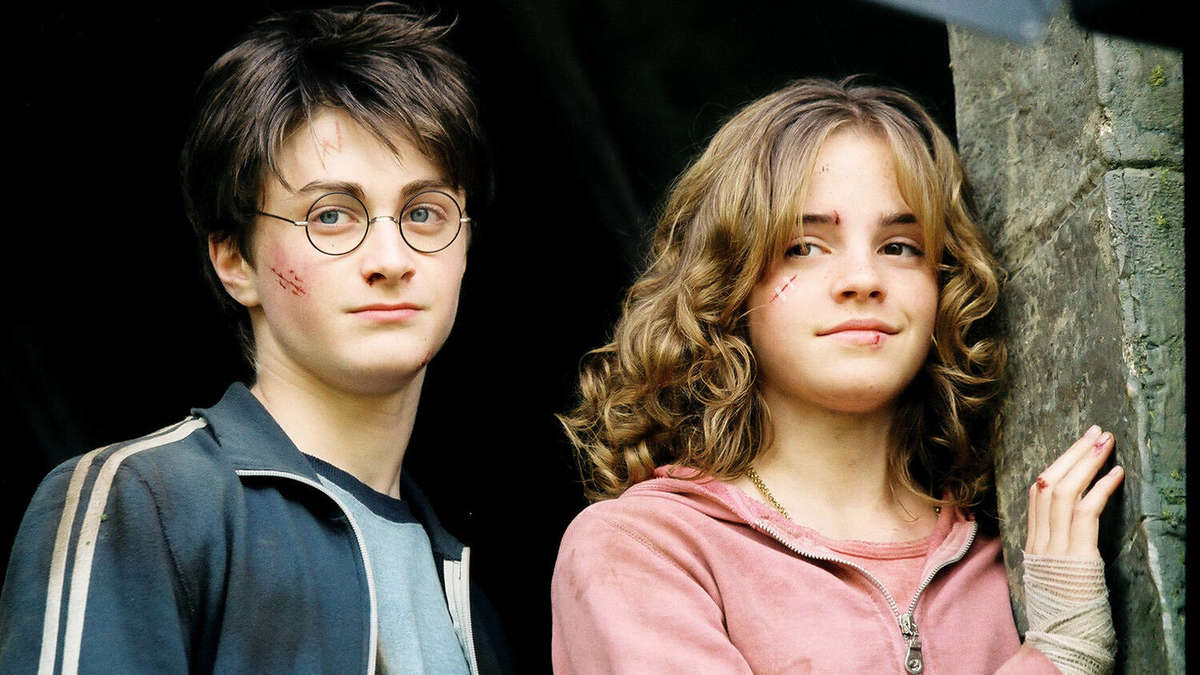 "Harry Potter" should get its own series - where will it be seen? 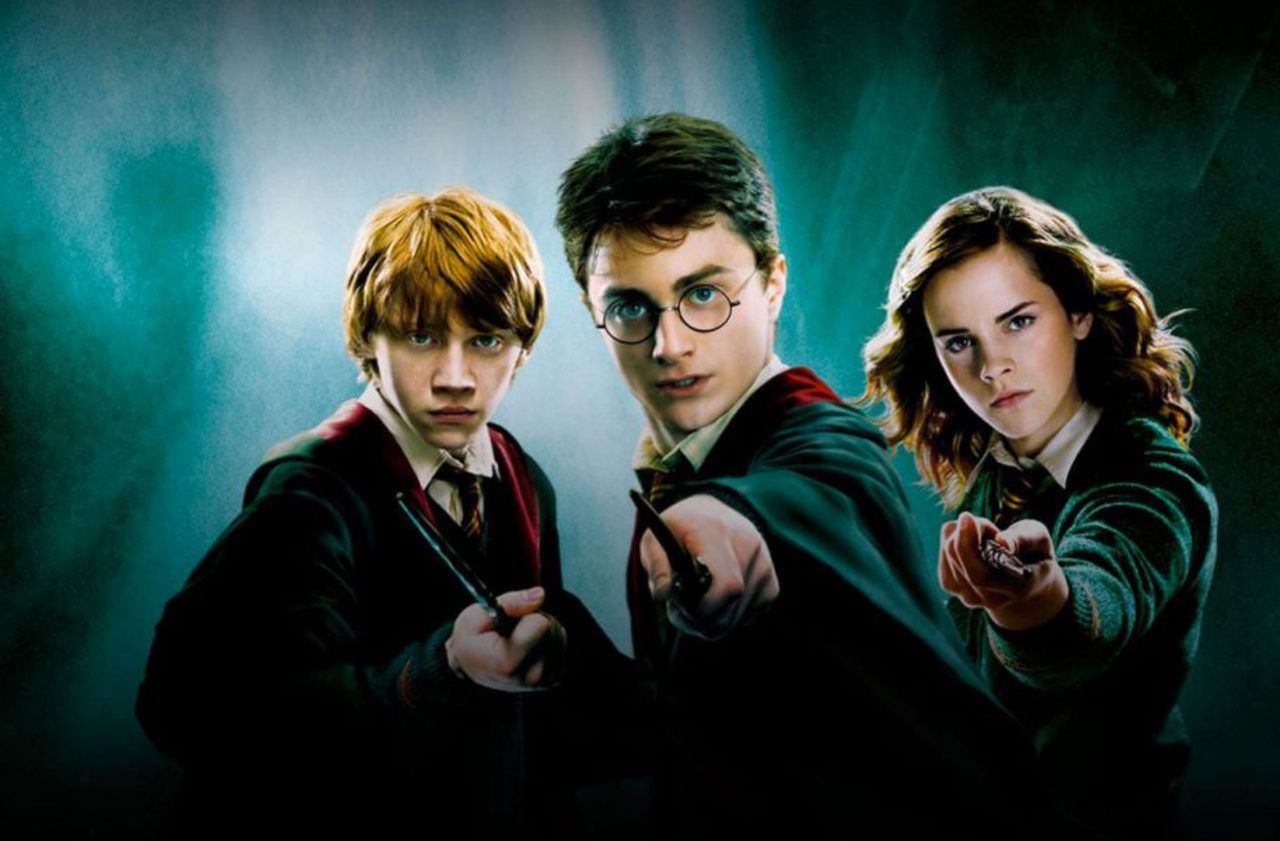 Harry Potter could become a series on HBO max

Video games, cards ... how Pokémon managed to colonize the world 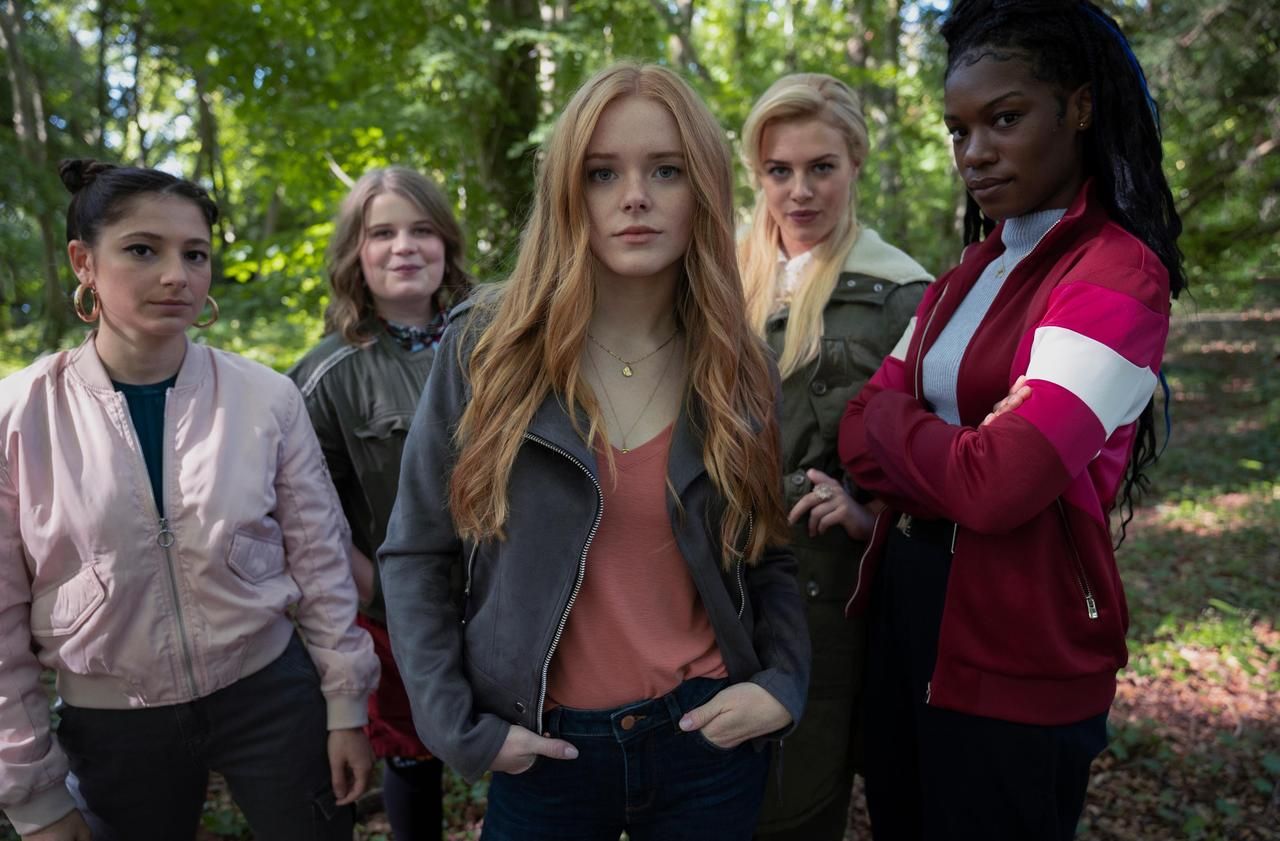 But who is this fairy who dethrones “Lupine” on Netflix? 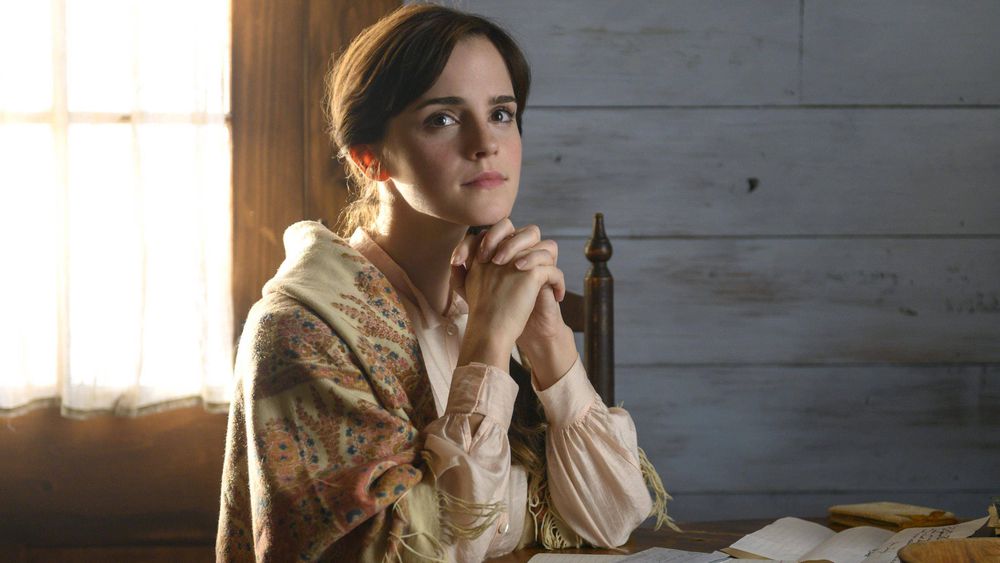