Trapped by an enticing ad on Leboncoin, at least eleven people were assaulted and relieved of their cash in the quar 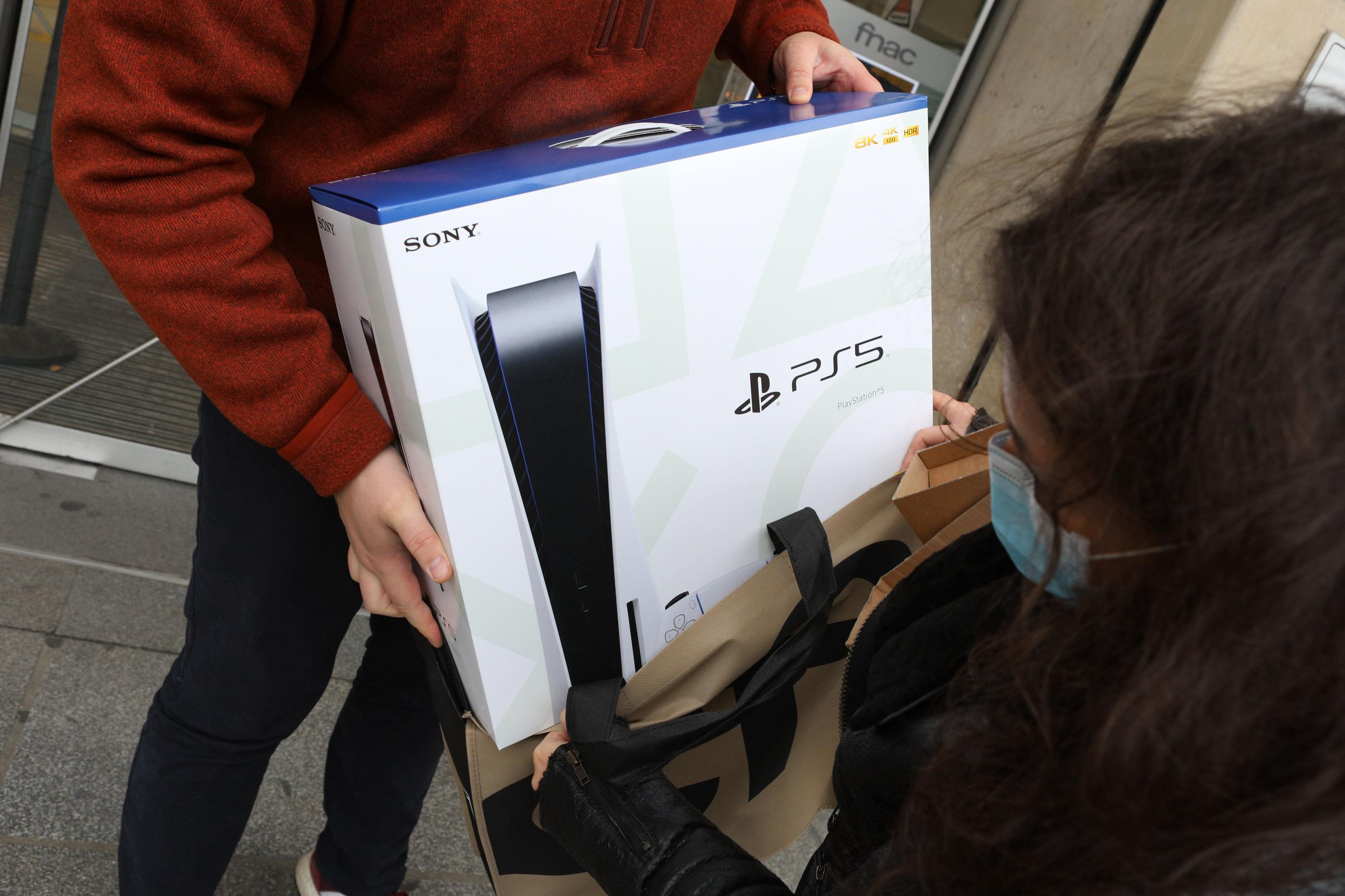 For months, she has made all video game fans salivate.

Because if the PlayStation 5, the last console from Sony, was released in France in November 2020, to obtain a relief from the challenge due to a shortage at the international level.

So when an advertisement appears on the Leboncoin site offering a PS5 for sale for 650 euros, some wanted to jump at the opportunity, even if the official price for the standard model is 499.99 euros.

Fallen into a trap, they were assaulted and robbed of their cash.

Shortage of Playstation 5 in stores: "Customers are tired of waiting"

It all started about three weeks ago.

Parents who wanted to give a gift to their children, young people, boys and girls, all explain having responded to an ad offering the famous console and being attacked in Square François-Couperin, located in the Montaigu district in Melun.

The scenario is well oiled.

Each time, the victims are invited to go to the floors of one of the towers.

It is there that they come across four individuals, faces concealed by masks or balaclavas, who hit them to grab their cash.

One of them was hit by an electric pistol.

Investigations start and accelerate at the beginning of the week. Monday, a woman is threatened with a knife and finds herself injured in the shoulder. She will be taken to the hospital. Tuesday noon, it is a hammer that the crooks brandish, again forcing their victim to end up in the emergency room, injured in a finger.

Faced with this escalation of violence, the police decided to immediately take action. Staff from the anti-crime brigade are stationed at Square Couperin, in liaison with those of the unit group for attacks on property at the police station. The latter learn that a new meeting via Leboncoin must take place the same evening around 6 p.m. While the new victim finds himself facing his attackers, the police arrive and manage to control four suspects as best they can. Placed in custody, these four young people, aged 16 to 18, were referred this Thursday morning, with a view to opening a judicial investigation.

Faced with this type of scam, the police would like to remind you of some cautionary instructions. "We must be wary of these offers that are too good to be true," said Commissioner Paul Guilbaud. Make your appointments in crowded public places, don't go alone, and let your loved ones know where you are going. " 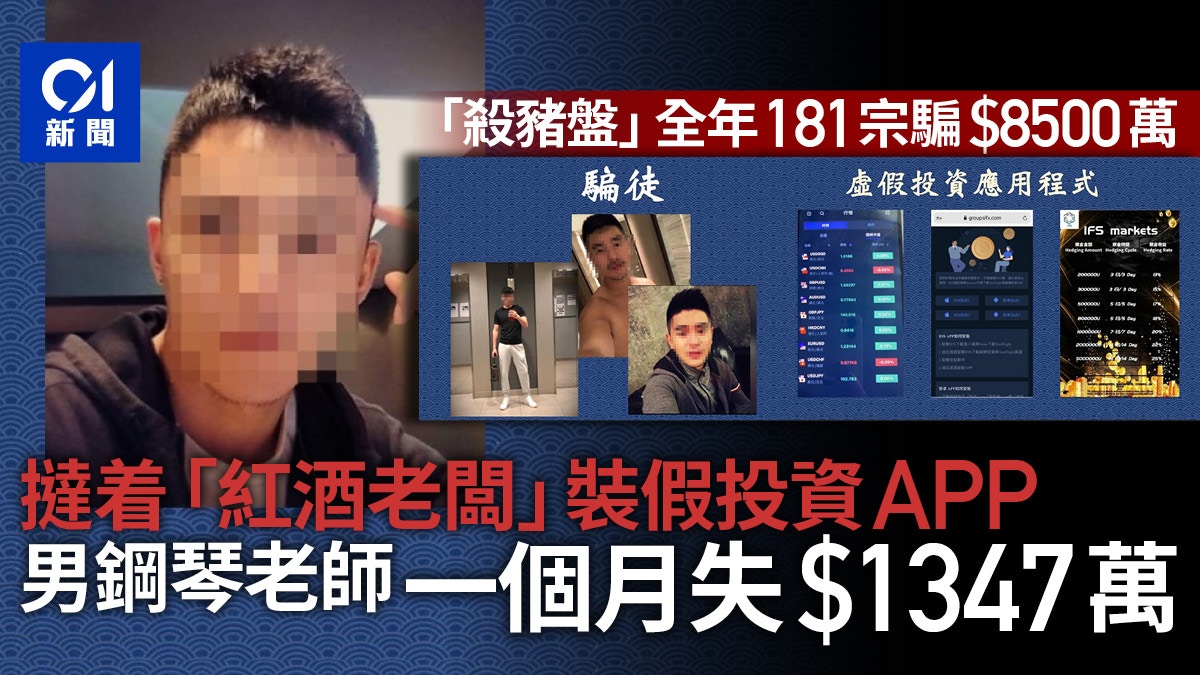 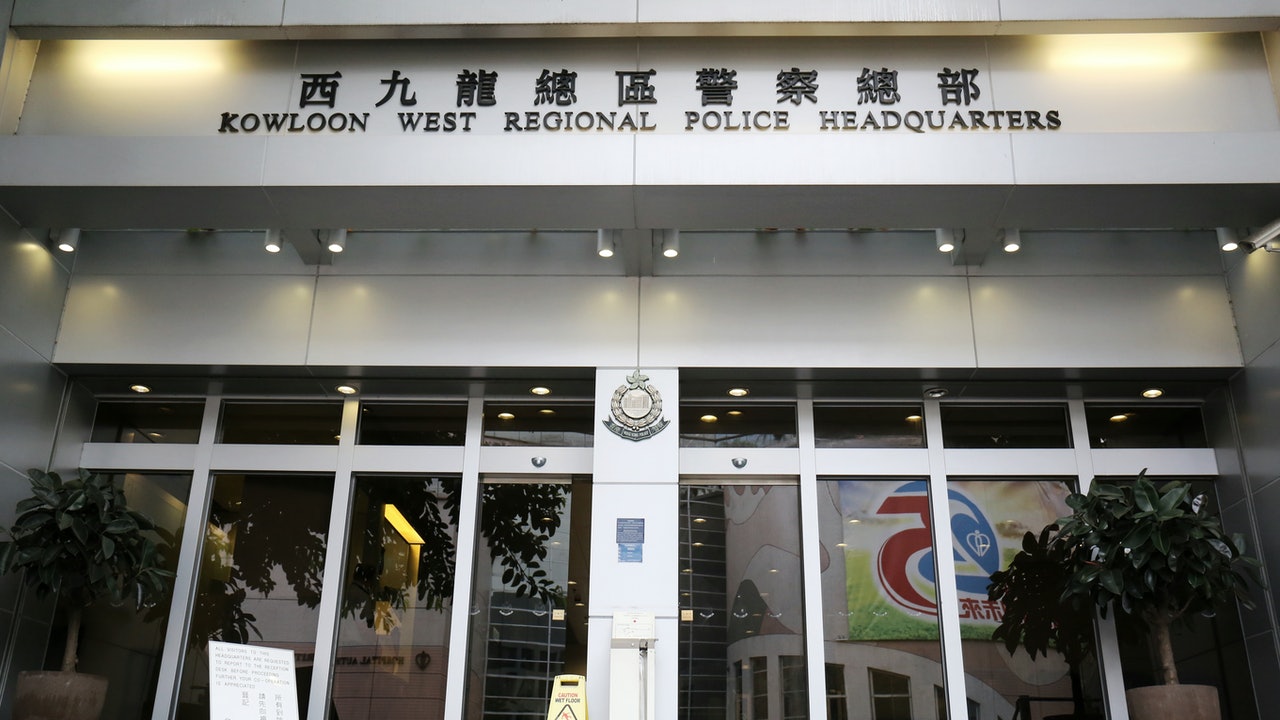 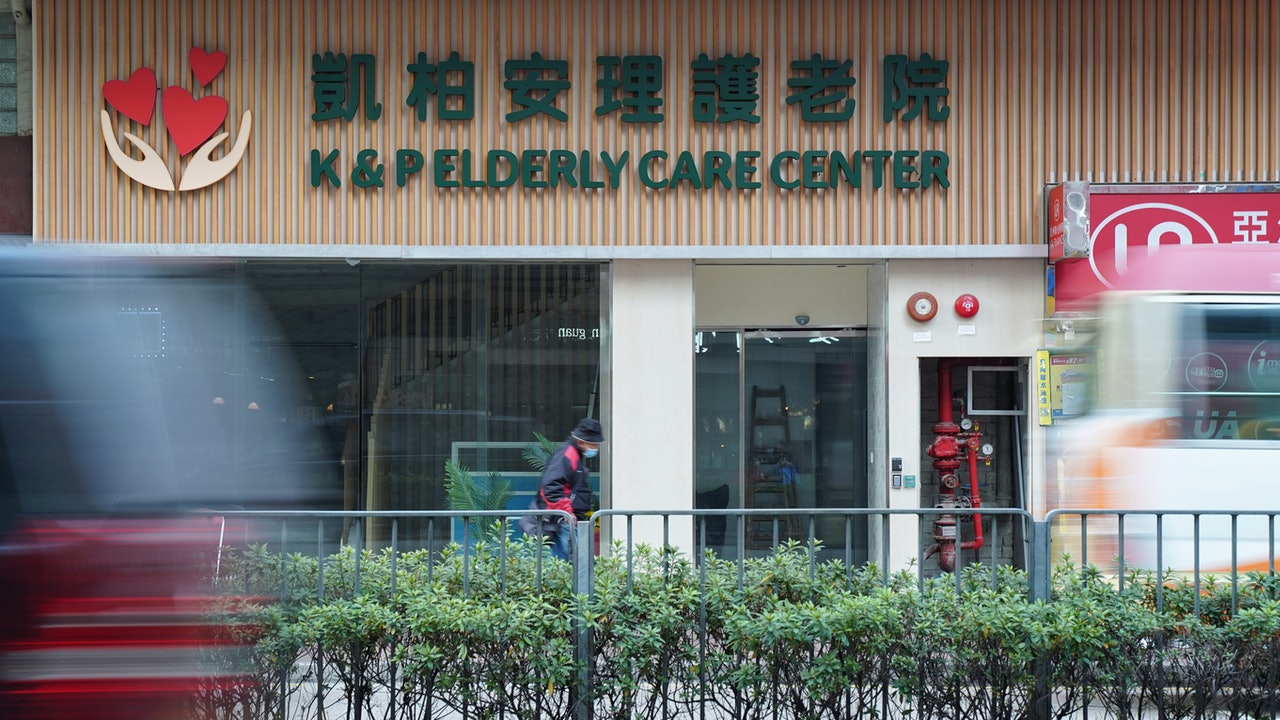 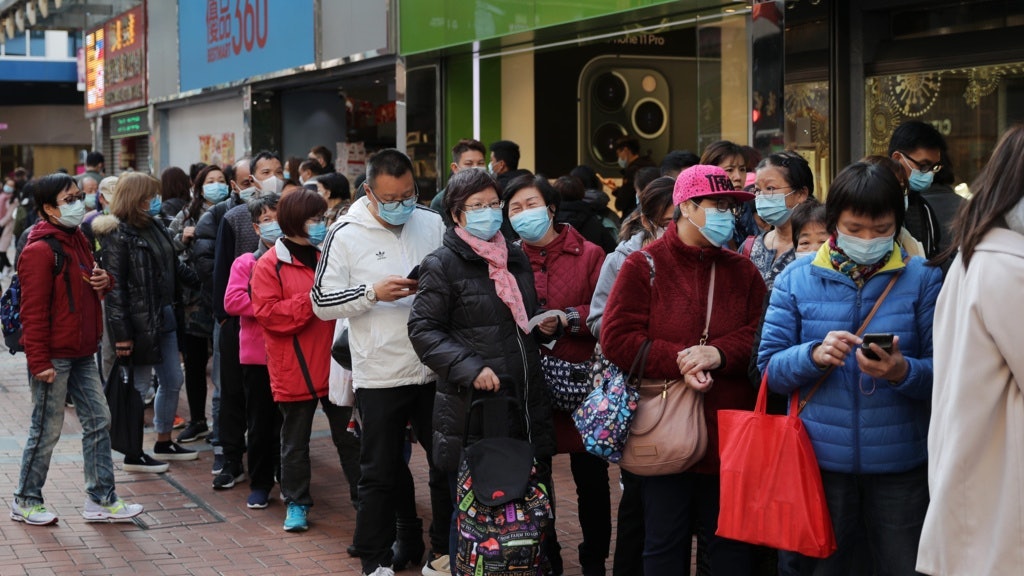