The Russian Direct Investment Fund announced that the number of those who received the first dose of the "Sputnik V" anti-Corona vaccine had reached more than 20 million people in the world by May 5.

Russia Today quoted the fund as saying in a statement that more than 20 million people have been vaccinated with the first component of the "Sputnik V" vaccine in various countries of the world, and during that time, no clotting cases were recorded.

The statement stated that "the vaccine production process adheres to the most stringent standards and includes four stages of severe purification ... two chromatographic stages and two stages of accidental filtration."

It is noteworthy that the "Sputnik V" vaccine is the first recorded vaccine in the world against the Corona virus, and clinical tests conducted in three stages previously revealed that this vaccine is safe and its effectiveness exceeds 91 percent in preventing the virus, which was confirmed by the Lancet medical journal. 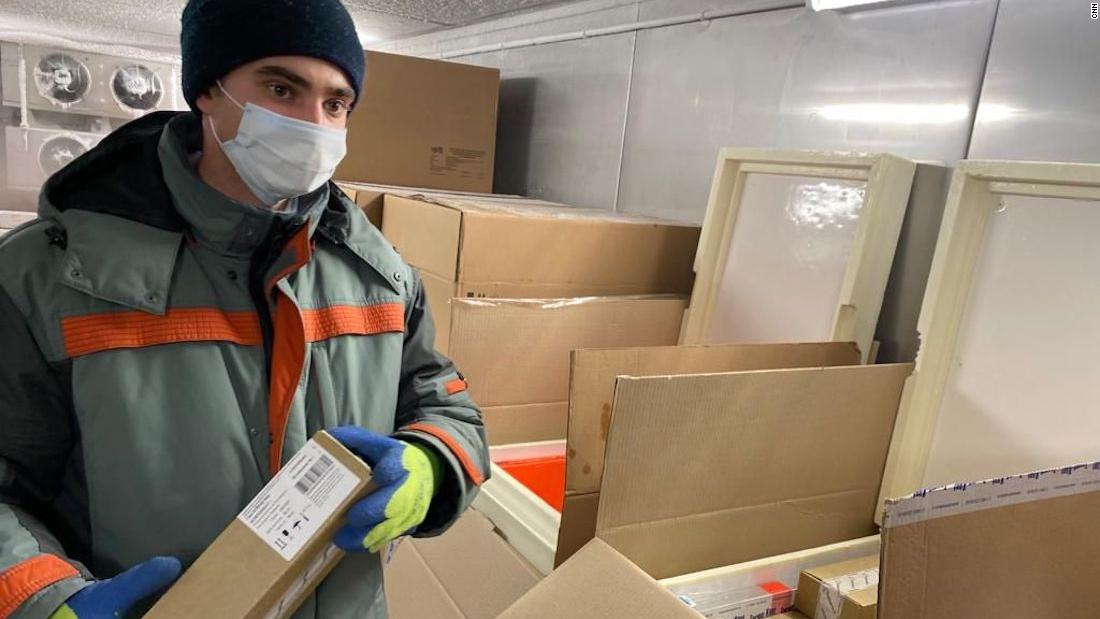 Russia boasts Sputnik V factory, but its people hesitate to apply it 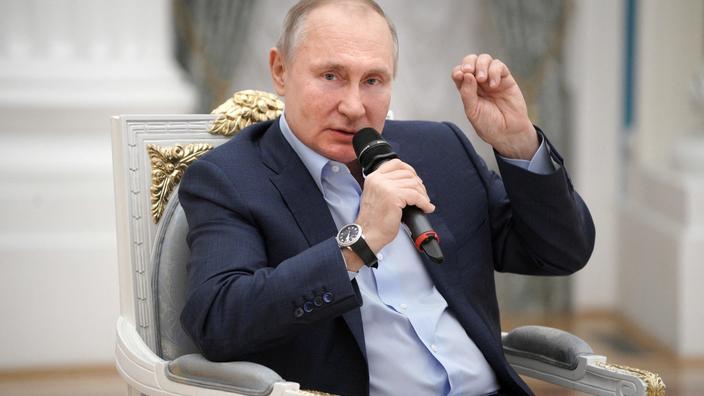 Covid-19: more than 2 million Russians vaccinated, according to Putin Russia feeds a million citizens with a vaccine (Sputnik V) Russian Health Officer: Russia is on the verge of controlling the Corona pandemic Putin wants to open Russia to 'vaccine tourism' against coronavirus