The plans for the new Neuchingen children's house are now slowly growing out of their infancy. The local council decided unanimously on Tuesday that the building would be designed for eight groups. The plans for the new Neuchingen children's house are now slowly growing out of their infancy.

The local council decided unanimously on Tuesday that the building would be designed for eight groups.

Neuching - The realization of staircase towers in the course of the first construction phase for a later expansion is now off the table.

However, it is still open which roof shape the building should have.

Martin Schwarzenbeck (CSU) found clear words. “I'm not in favor of a flat roof, but a gable roof with a small roof overhang or a hipped roof,” he explained. The construction expert categorically rules out a flat roof with greenery. “It doesn't have to be a steep roof either. But then it is not a box that we are planning, ”he added. In addition, a roof overhang offers protection for the facade, said Schwarzenbeck.

Architect Alexander Pfletscher from the Munich planning office PSA Pfletscher und Steffan Architekten, who was not present at the meeting on Tuesday, had planned a flat roof in the preliminary design.

Sepp Bartl (FWG) would also like to see one of these, greened accordingly.

“Maybe with a raised bed.

We can make something out of it and then show the children something, ”he said.

Pfletscher should now prepare plans for both roof variants and list the costs for them before the municipal council decides.

Likewise, the costs are to be determined that are now incurred in order to be able to realize a second floor later.

In other words, supply lines, supports, more structural steel and other statics.

So it remains with the plans to plan the children's home between Ober- and Niederneuching with five kindergarten and three after-school care groups.

125 kindergarten children and 75 primary school children will then find a second home.

There are group rooms and bedrooms, play areas, cloakrooms and sanitary facilities.

A relaxation room, a small library room or an externally accessible toilet are also planned.

The group rooms have a size of approximately 63 square meters.

Although only 62.5 square meters would be required, the Markus Hermansdorfer (WGN) is too tight.

He would like more play areas instead of functional areas.

Although there are now places for utensils such as rucksacks, this should not be at the expense of the play facilities.

“According to the kindergarten management, all children are seldom in one room.

That's about 30 minutes for the morning circle, ”said Huber, head of the building department.

Then the boys and girls are distributed among the individual venues according to their interests.

In his planning, Pfletscher had already relied on open support options instead of a rigid concept.

Play and functional areas should be linked to one another as far as possible.

Compared to the first plan, the relaxation room has also become larger and is equipped with a connecting door to the adjoining room.

Because the sleeping children must also be supervised.

The municipal council is still divided on whether, as an alternative to the later expansion of the children's home, there should be an expansion option at another location on the area.

There are opportunities to the south and north here.

How expensive the construction is really going to be, there will be a special session that will deal with the coordination of the property description.

The administration will make an appointment.

What the kitchen planner costs, however, is already fixed.

The engineering office Bergs from Bernau was awarded the contract for the planning of the 40,000 euro kitchen with a gross price of 6,800 euros.

Three offers had been received.

The most expensive bidder would have billed twice as much at 13,666 euros. 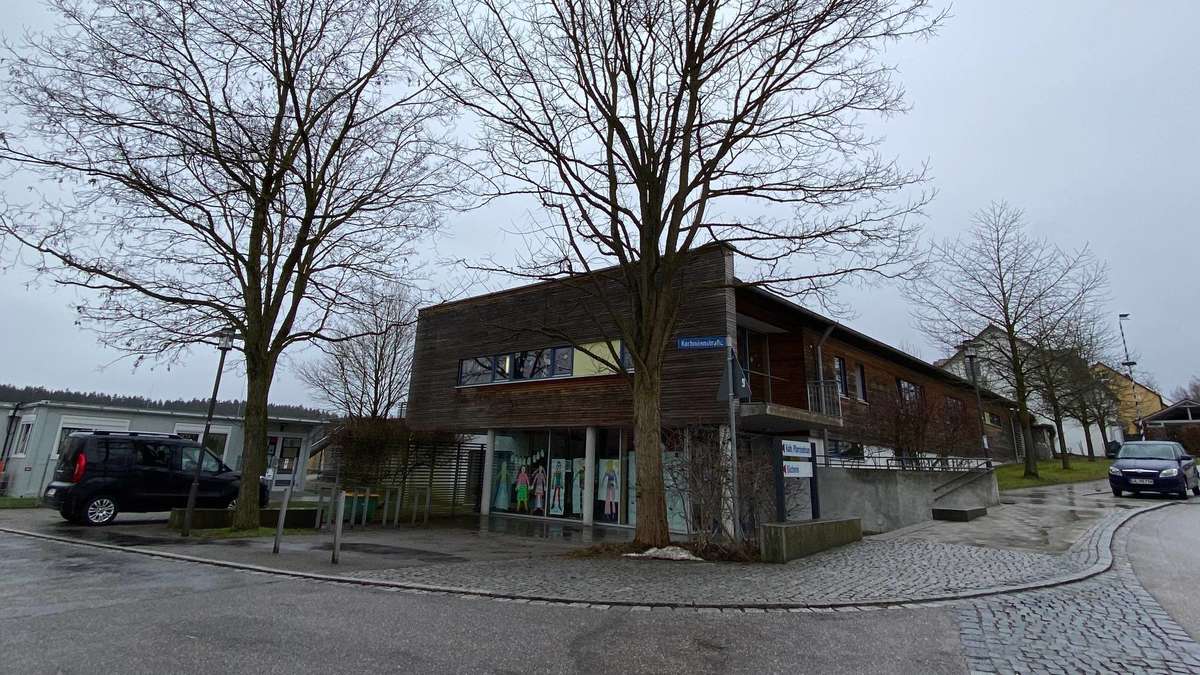 Another children's home for Taufkirchen A children's home "for the next few decades" 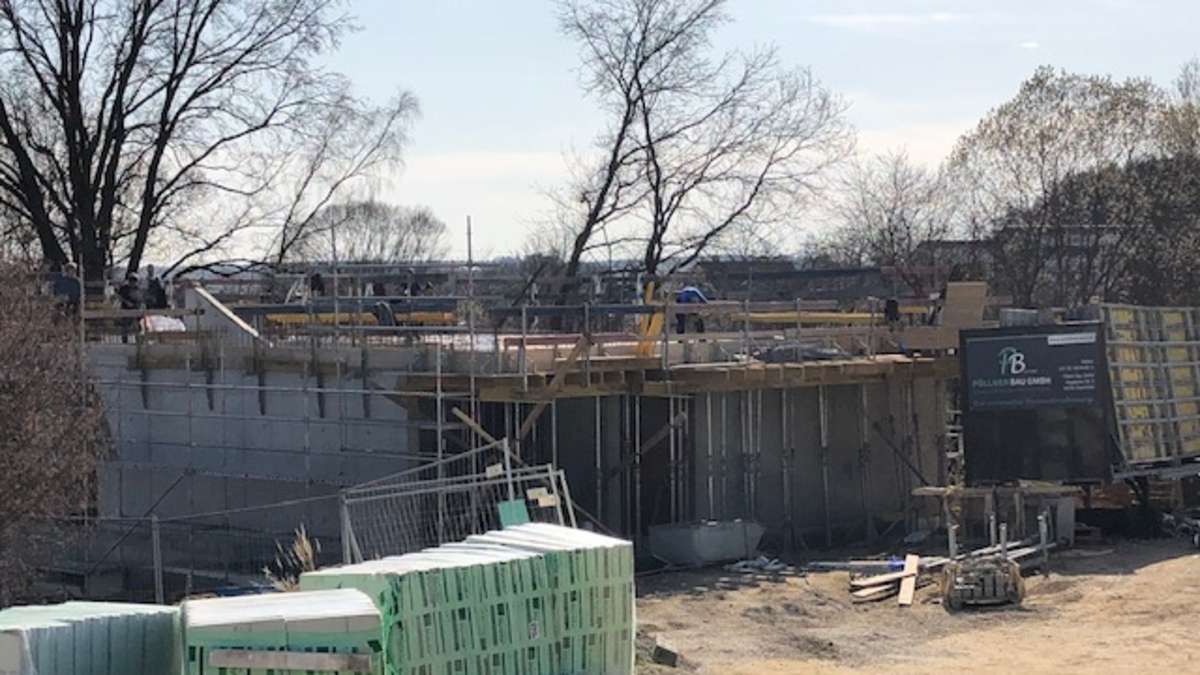 Creative solution for the new kindergarten year in Edweg 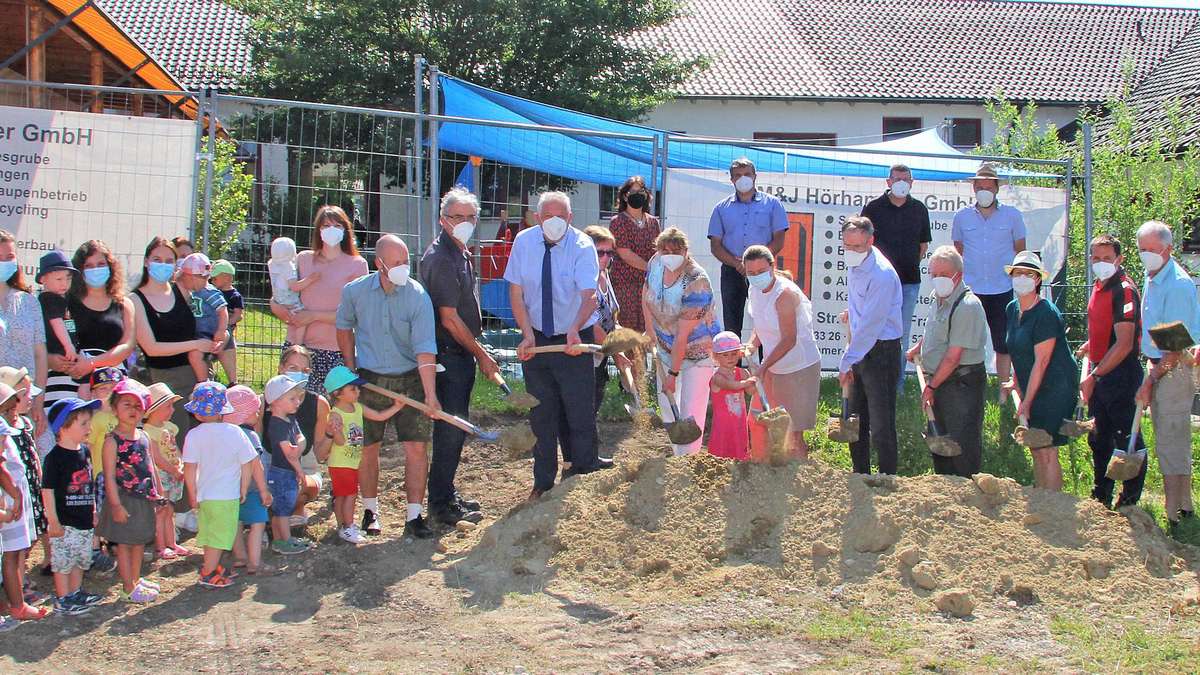 Immense staff shortage in daycare - but no closure 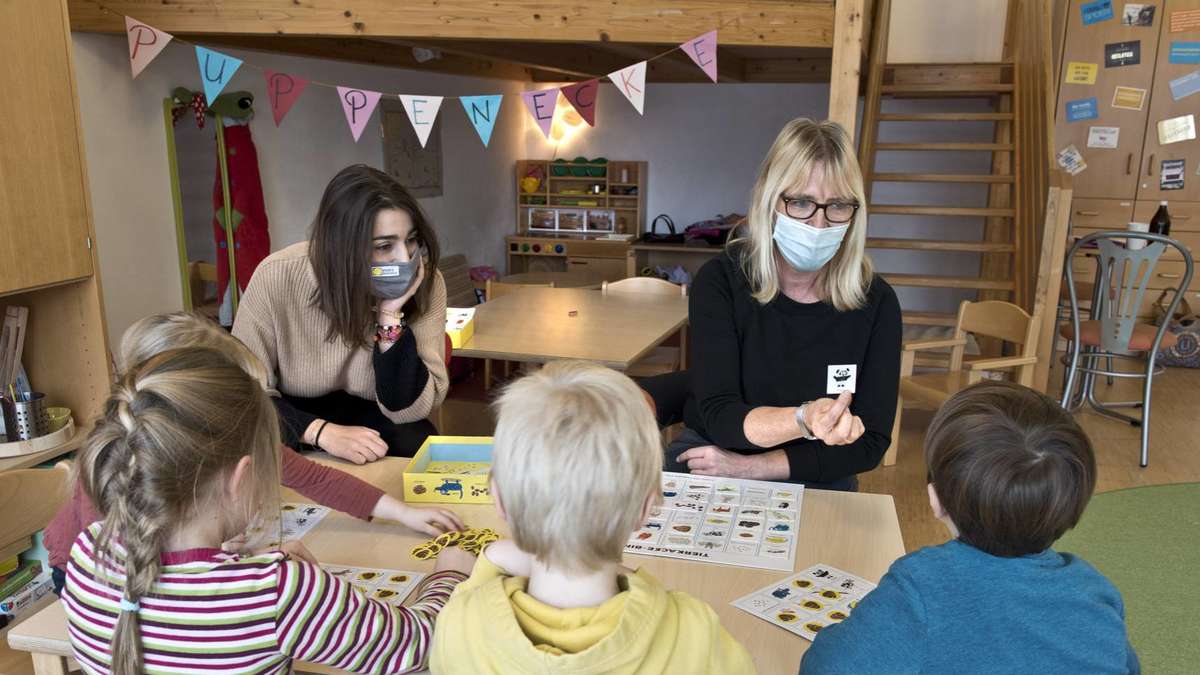 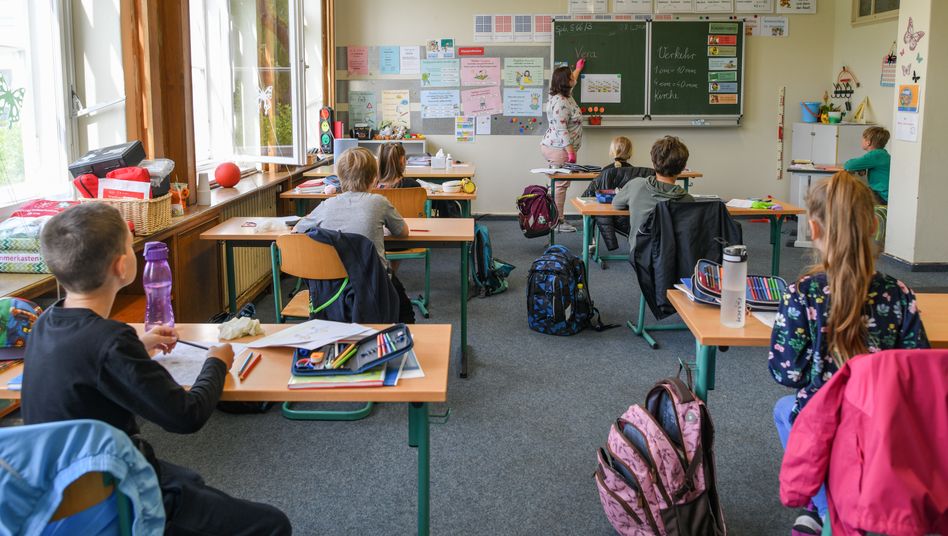