Protests Colombia: we do not tolerate the use of excessive force, says minister

Colombia's Interior Minister said there are several investigations against police officers for police abuse in protests in Colombia. 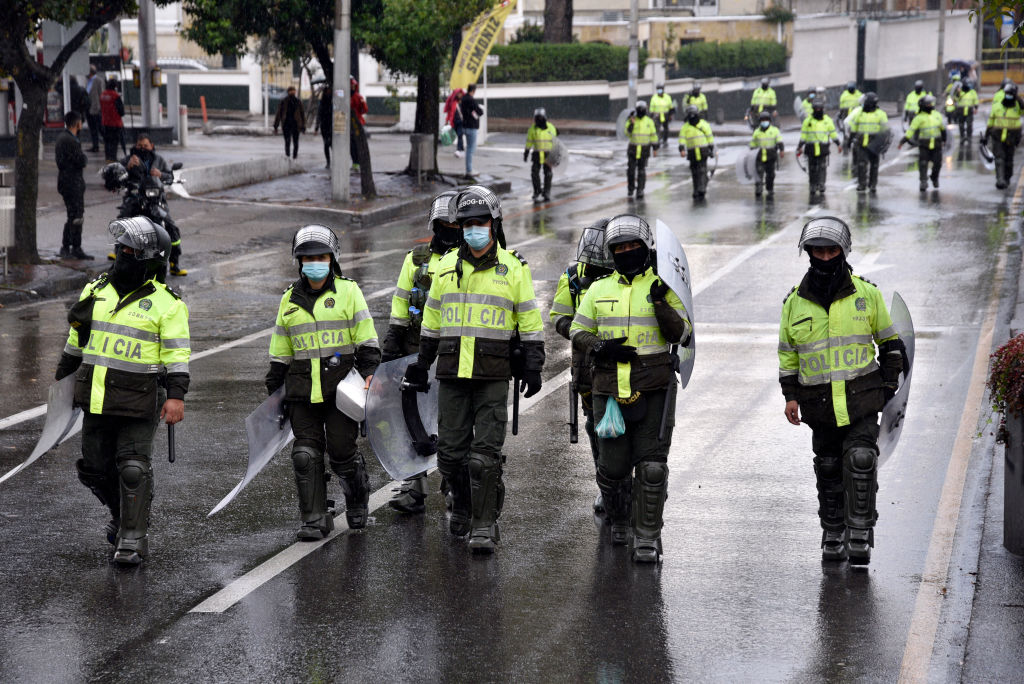 Report at least 87 disappearances after marches 2:40

Colombian Interior Minister Daniel Palacios told CNN that arrest warrants have been issued for police officers after several protesters died in anti-government protests over the past week.

When asked by CNN at a press conference on Thursday if he would be open to an independent international investigation into the police actions, Palacios said: “We in Colombia have a very independent counterbalance system and these institutions work.

As a result, there have already been three arrest warrants for three policemen involved in the deaths of three protesters.

Our system works under the rule of law.

He also told reporters that there have been 25 deaths in protests in Colombia.

Eleven of the police officers involved are being investigated.

“We do not tolerate the excessive use of force;

we do not accept any abuse of the rule of law, "he added.

Of the more than 89 people reported missing, more than 40 have been located.

One agent was killed and 585 officers were injured, according to Palacios.

Protests Colombia: we do not tolerate the use of excessive force, says minister 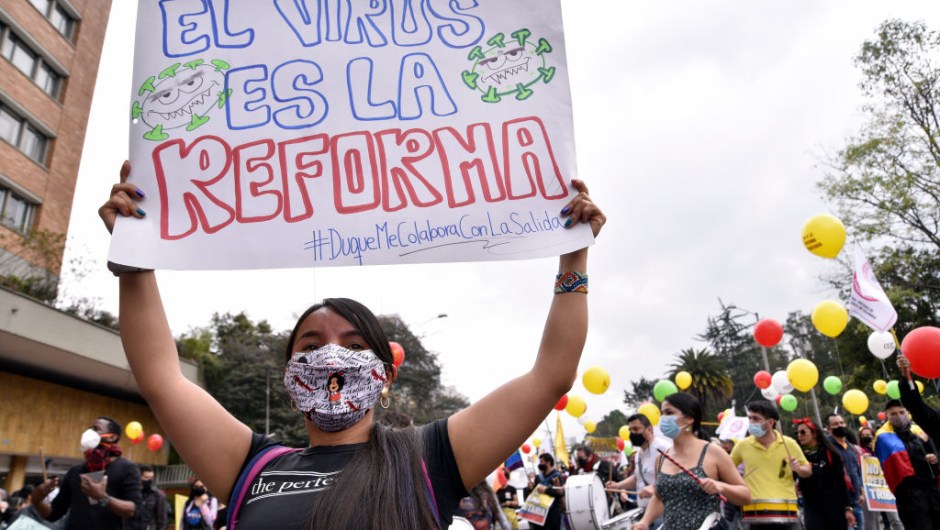 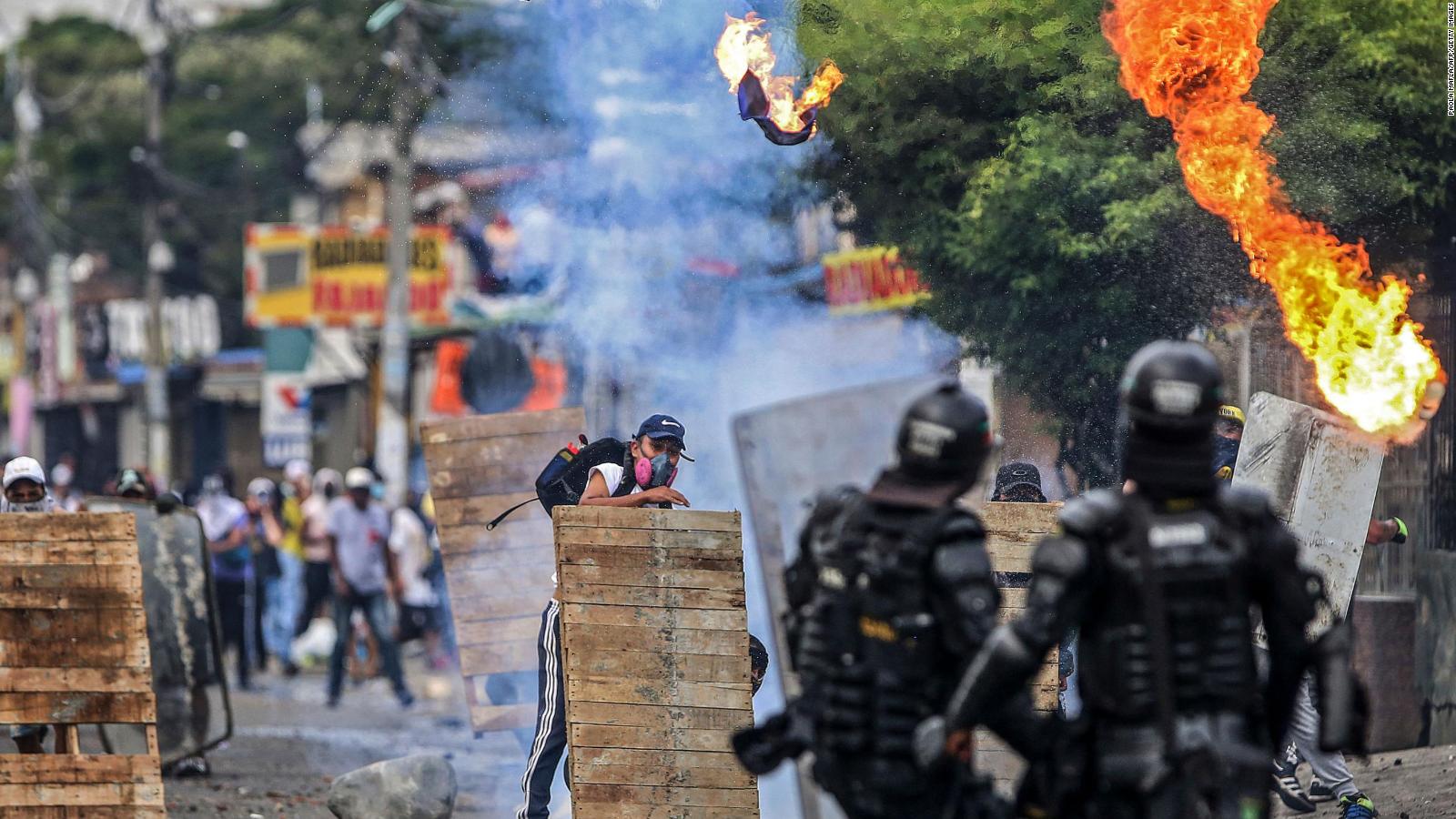 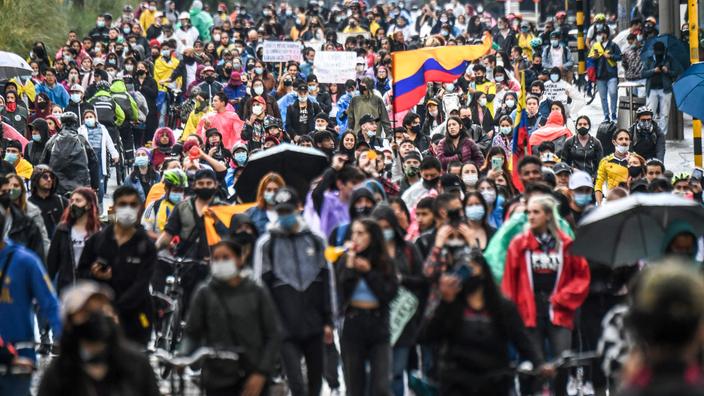 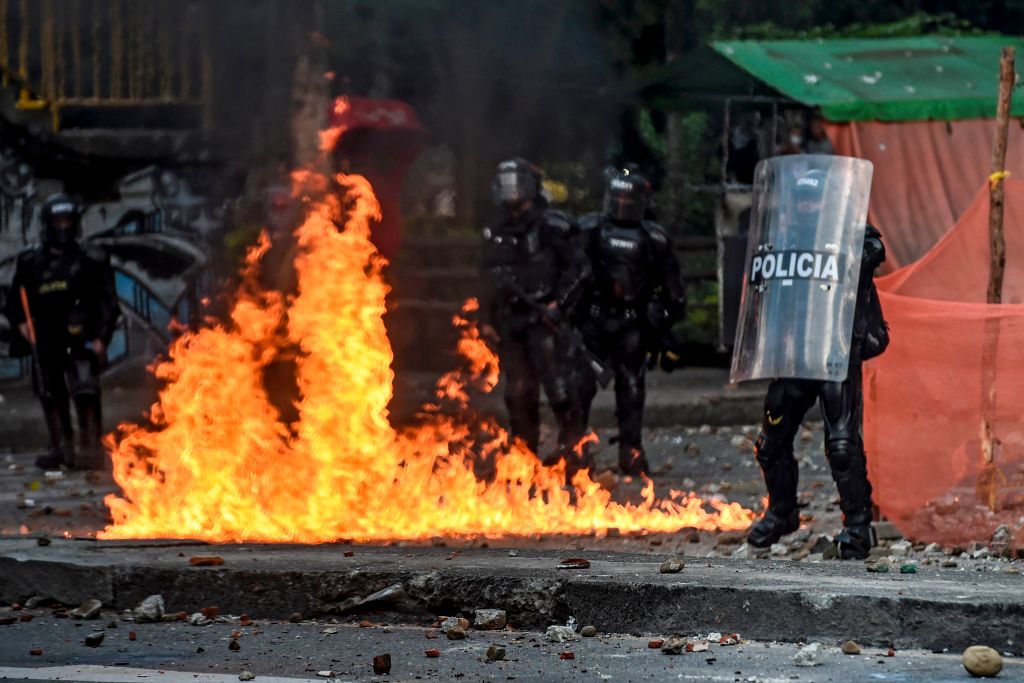 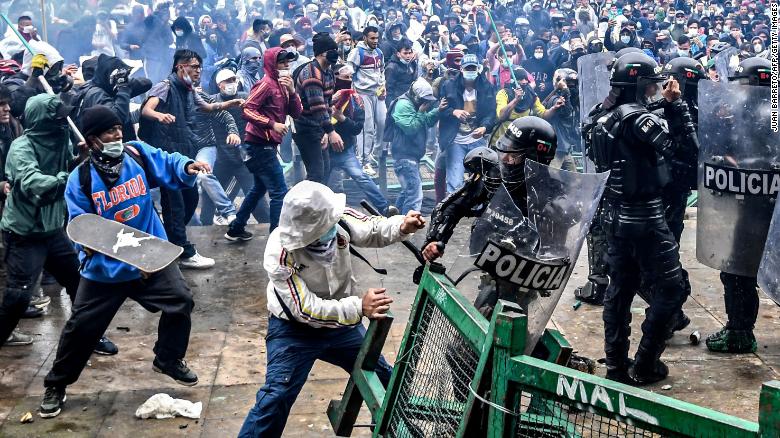 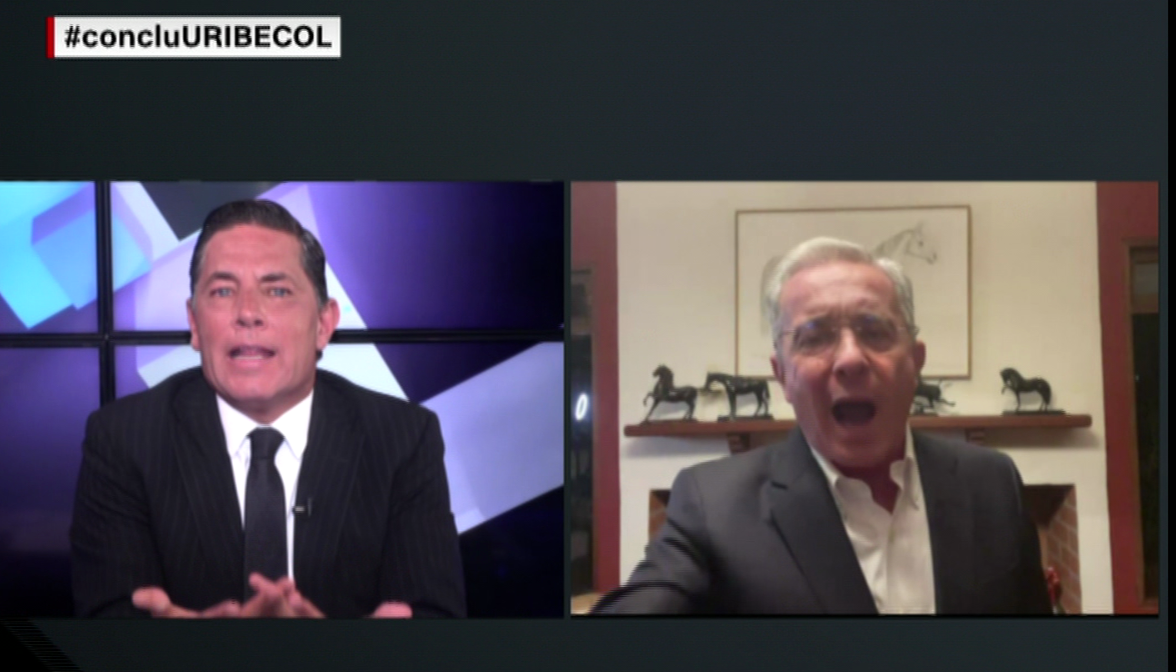