The Rotary Club Tegernsee financed a high-tech wheelchair for an athlete who had an accident. For the 27-year-old from Munich, mobility is essential. The Rotary Club Tegernsee financed a high-tech wheelchair for an athlete who had an accident.

For the 27-year-old from Munich, mobility is essential.

Hans-Peter Völmicke, spokesman for the Board of Trustees, explains: "We want to provide support quickly and unbureaucratically in the event of serious individual fates that are not adequately covered by the social network."

The foundation members who belong to the Rotary Club Tegernsee recently became aware of Marko Baader. Since a sports accident at the age of 16, the now 27-year-old has been unable to move his legs, arms or hands. In order to be less dependent on the help of others, people from Munich want a certain degree of independent mobility. "The wheelchair plays a decisive role", emphasize the foundation members. However, conventional control using a chin stick is a problem: "It actually only allows mobility to a very limited extent."

The Munich-based company Munevo offers a solution: a control system for wheelchairs that is based on a type of data glasses.

The wheelchair is maneuvered with small head movements.

At the same time, smartphones can be operated with the glasses.

According to the Rotary Club, the cost of retrofitting the wheelchair and glasses is not covered by any health insurance company.

In the fate of Marko Baader, whose father has also been confined to a wheelchair since 2019, the foundation members recognized a case of hardship: The "Aktion Tegernsee hilft" funded the control module with 8,000 euros. The medical supply stores Medrob and Streifeneder took over the adapted wheelchair together with the wheelchair manufacturer Sunrise Medical. Munevo boss Claudiu Leverenz coordinated the action. The invention of controlling wheelchairs with the head is still new on the German market. 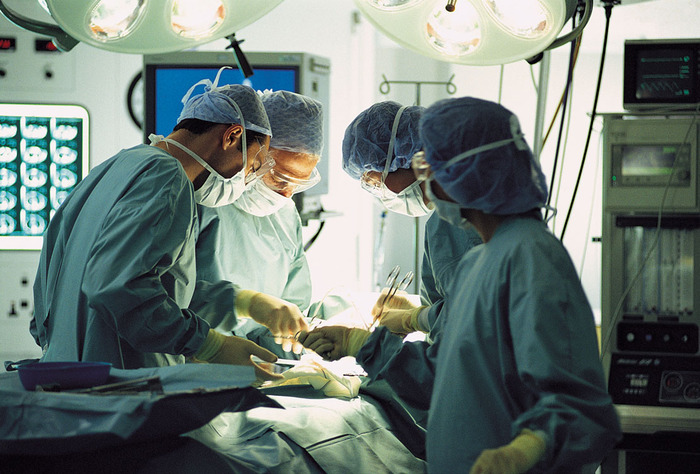 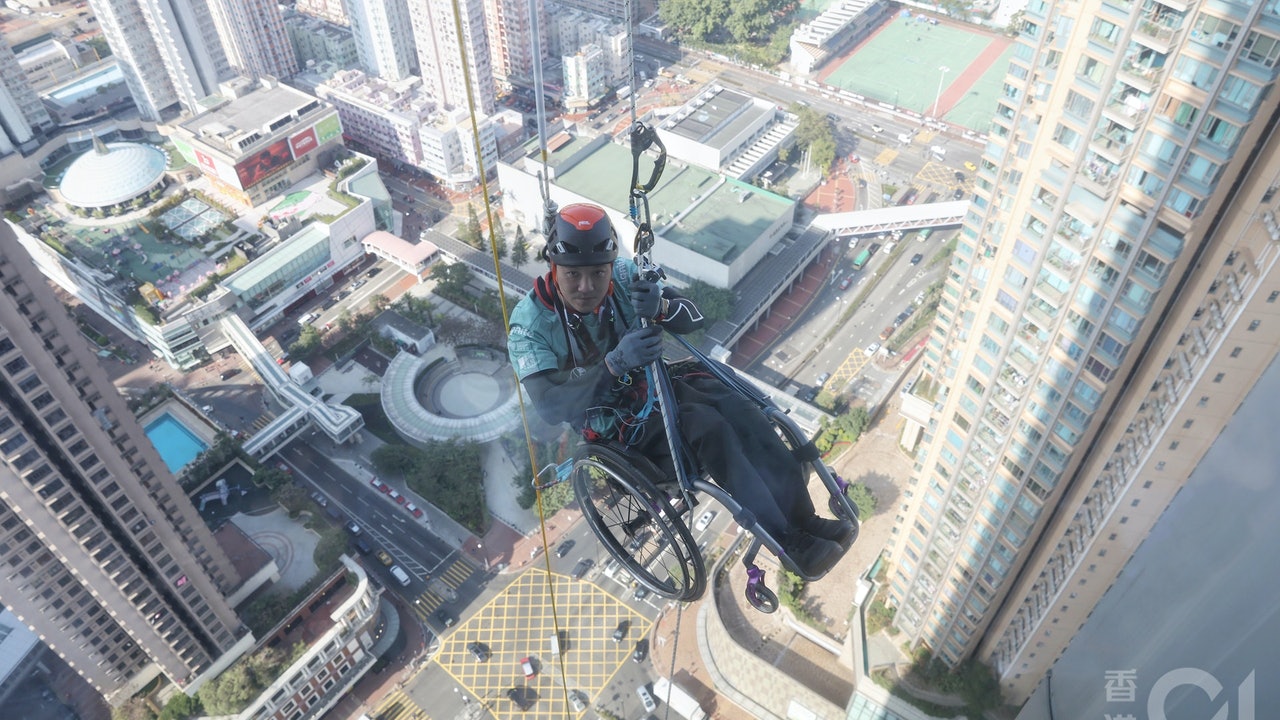 Former Baoshan Wang Li Zhiwei climbed the 75th floor of Ruxin Plaza and stopped FB confession: pack up his mood and continue on the road 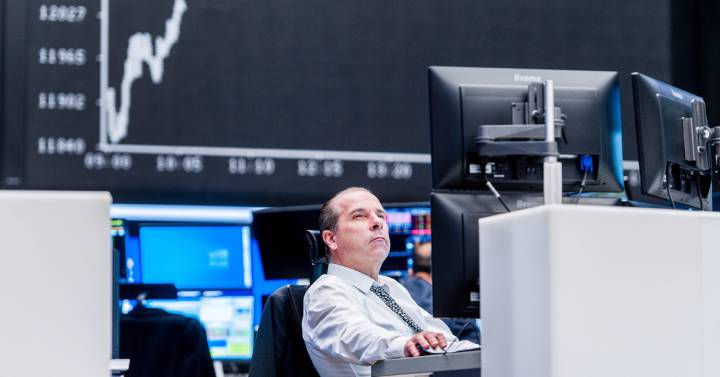 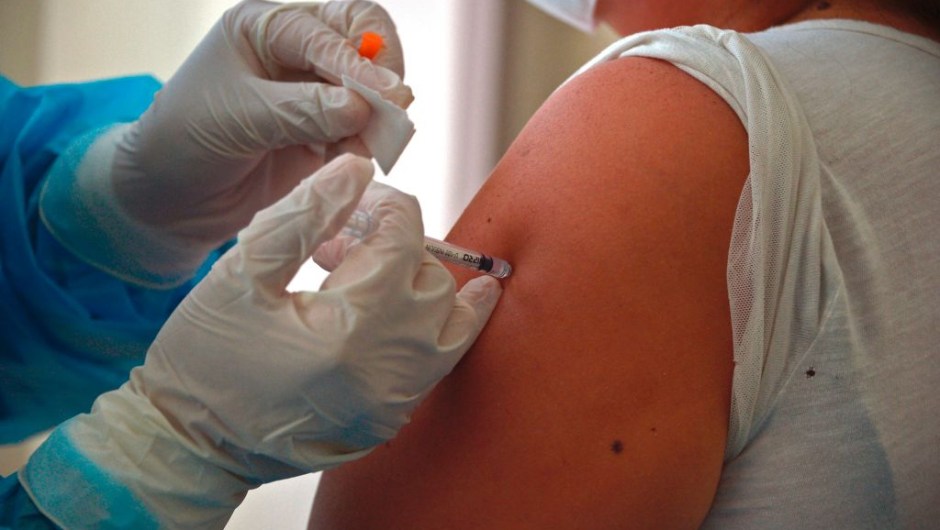 Football de luxe: artificial turf in Ohlstadt should be ready in August 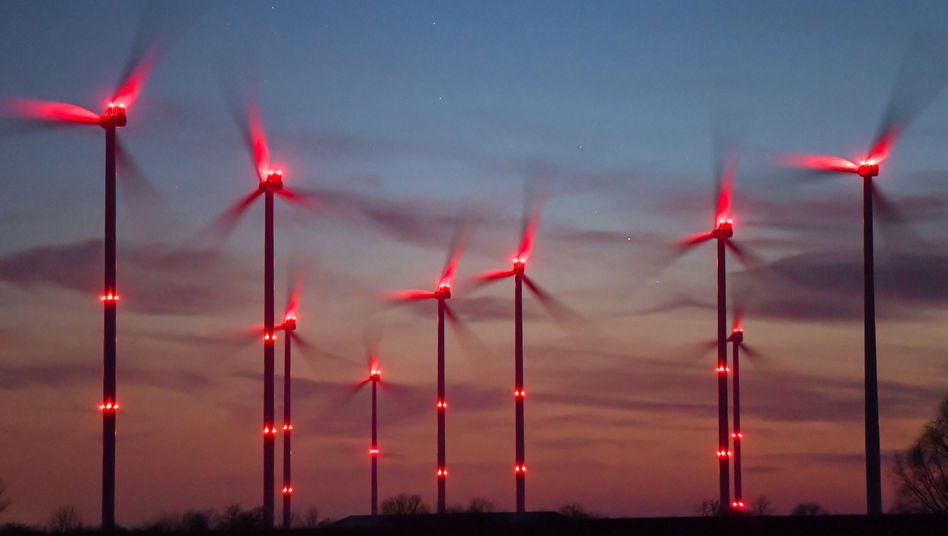 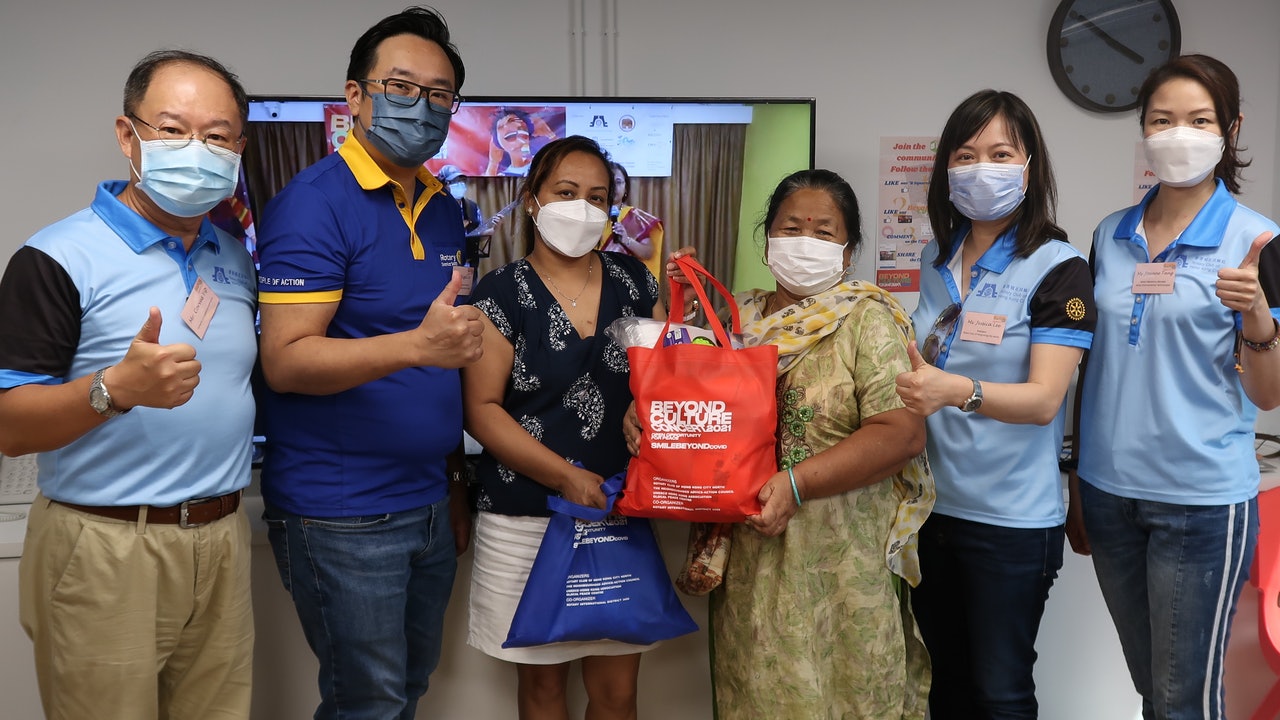