Health Minister Spahn has set an ambitious goal for vaccinating 12 to 18 year olds: According to SPIEGEL information, they should soon receive an offer. 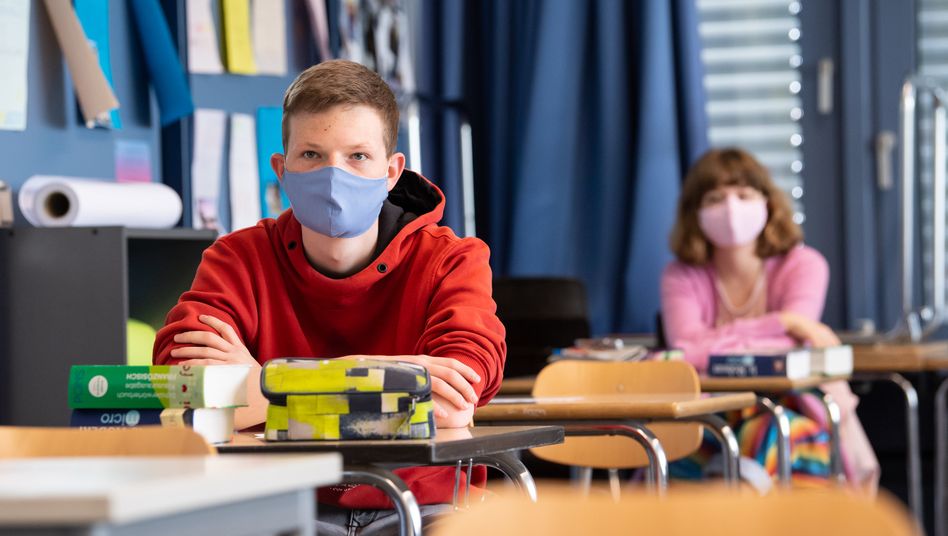 Mask-wearing pupils during lessons at a school in Bavaria

According to Health Minister Jens Spahn (CDU), 12 to 18 year olds in Germany should receive a vaccination offer with the vaccine from Biontech / Pfizer by the end of the summer holidays.

This emerges from a draft resolution from the Federal Ministry of Health, which SPIEGEL has received.

The dpa news agency and Business Insider had previously reported on it.

According to this, the federal states should work out a concept by the end of May on how exactly the vaccinations should be carried out by the end of the summer vacation.

Literally it says in the paper: "This can be done, for example, by explicitly inviting these cohorts to the vaccination centers, through series vaccinations in schools or in comparable ways."

So far, the vaccination plan is only a suggestion, Spahns Haus has drawn up the draft for consultation with the federal and state ministers.

Approval of the Biontech vaccine for 12 to 15 year olds, which has so far only been approved for people aged 16 and over, is expected in June.

At the beginning of June, the federal and state governments are to discuss how young people can be vaccinated quickly - and submit a final proposal to the prime minister.

According to the bill from the Ministry of Health, around ten million Biontech vaccination doses are necessary for vaccinating 12 to 18 year olds in Germany.

AstraZeneca should be made available to everyone

In another draft resolution, which is also available to SPIEGEL, Spahn is also planning the nationwide lifting of the vaccination prioritization for AstraZeneca's corona vaccine.

However, the rule only applies to vaccination appointments with general practitioners.

These are to distribute appointments according to "medical discretion".

Corona vaccination for children: Spahn plan leaked - vaccination offer until the end of the summer holidays 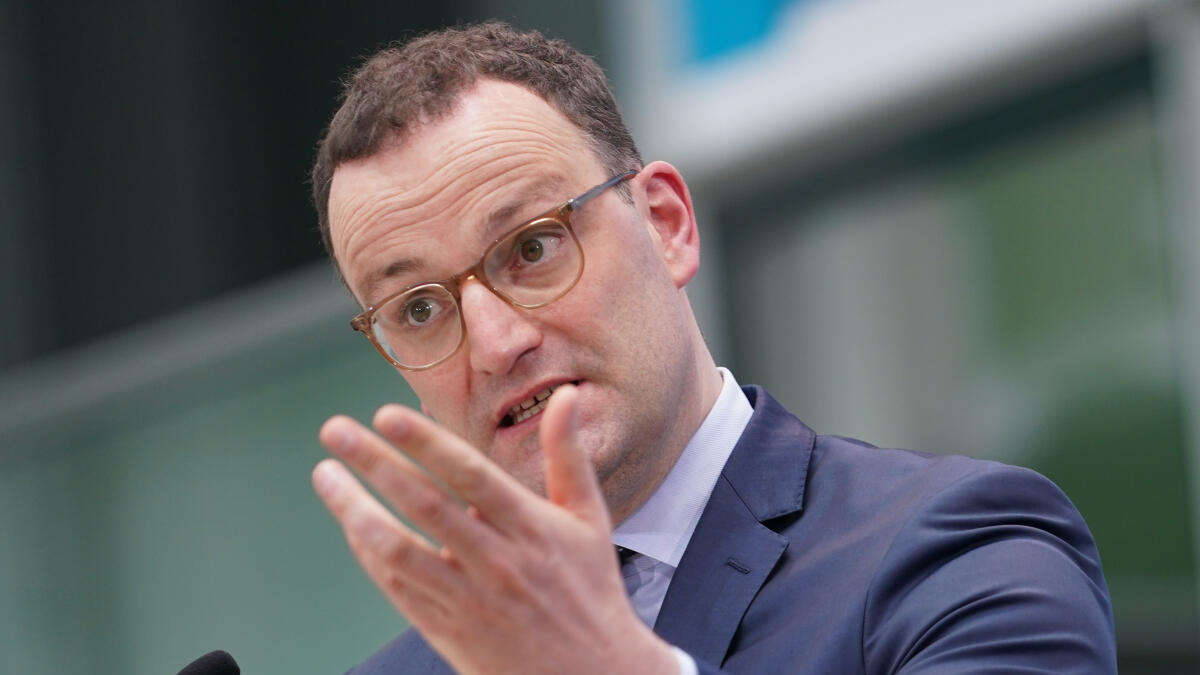 Astrazeneca prioritization canceled - Spahn on vaccinations for children: offer until the end of August subject to conditions

Astrazeneca prioritization canceled - Spahn on vaccinations for children: offer until the end of August subject to conditions 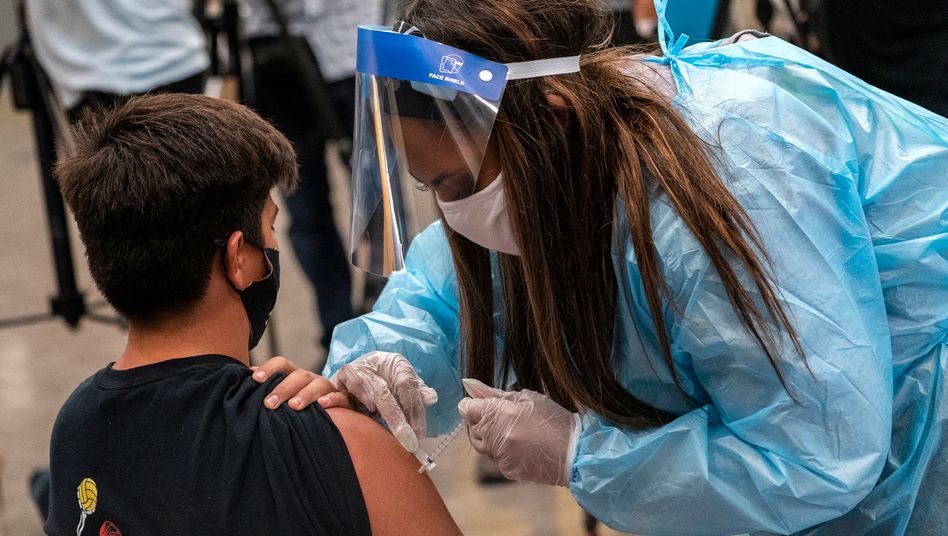 Corona vaccination summit: Now it's the turn of the students

Corona vaccination for children: For the time being no recommendation by the STIKO Children and corona vaccination: recommendation of the vaccination commission (STIKO)?