Fiat's successor Stellantis does not want to buy emissions certificates from Tesla from 2022. For Tesla boss Elon Musk, trade is a billion-dollar business that threatens to collapse. But the EU of all people could secure this source of income for him in the future. 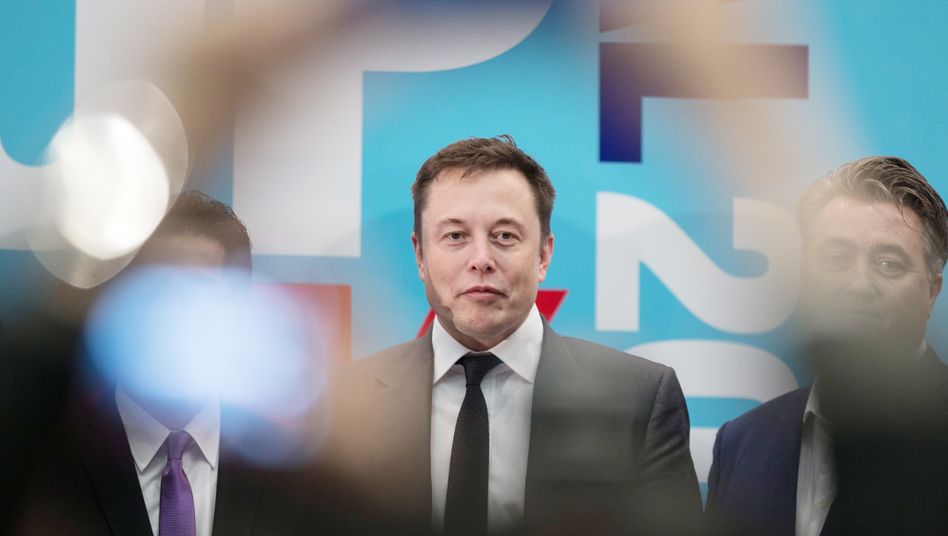 Tesla earns a lot of money with competitors buying carbon credits from the US company. In the first quarter alone, the company took in $ 518 million. This lucrative source of money threatens to dry up faster the more other carmakers switch their production from cars with internal combustion engines to low-CO2 vehicles or fully electric drives. Stellantis, which emerged from the merger of the car manufacturers PSA and Fiat Chrysler (FCA), does not want to buy any more certificates from Tesla from 2022 and create the CO2 targets alone, as reported by "Fortune".

(62) had previously told the French newspaper "Le Point" that the group would already be CO2-compliant this year thanks to new partially or fully electric vehicle models, at least in Europe.

Since 2020, all car manufacturers - apart from transitional rules - must have reduced their fleet average carbon dioxide emissions to 95 grams per kilometer in accordance with EU requirements.

The fact that Stellantis now apparently no longer has to buy pollution rights is also due to the fact that PSA brought its modern, battery-electric platform into the new company, on the basis of which Stellantis is now developing new electric cars.

Record profit in the first quarter: trading in Bitcoin and emissions rights - this is not Tesla's core business

For the pollution rights, FCA paid Tesla around $ 2.4 billion between 2019 and 2021 - that's only part of the proceeds from carbon credits, because General Motors and Honda are still among the buyers.

But Stellantis' withdrawal is likely to be painful for Tesla boss Elon Musk (49).

Because unlike the production and sale of cars, there are no costs for the proceeds from the sale of emissions certificates.

The sales flow into the pre-tax profit one-to-one.

Without them, Tesla would not have been profitable on a net basis in the past six quarters, Fortune calculates.

However, Tesla boss Elon Musk remains hoping that the source of revenue with emissions certificates will not dry up.

Because the next tightening of CO2 regulations is already on the horizon: According to proposals by the European Commission, from 2030 a car should only be allowed to emit an average of 43 grams of carbon dioxide per kilometer.

If it did so, Volkswagen, BMW, Daimler and other car manufacturers would have to work hard.

Although the corporations are investing enormous sums in the expansion of electromobility, the fleet target that has been in place since 2020 was a major feat for the car manufacturer - Volkswagen initially just missed the target, which resulted in a fine on Brussels. 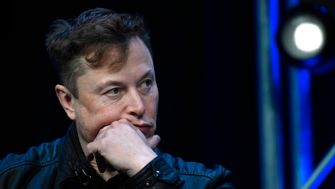 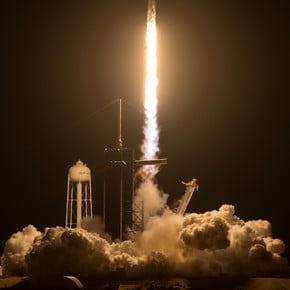 Barefoot, Elon Musk spoke about the meaning of life: 'I had an existential crisis' 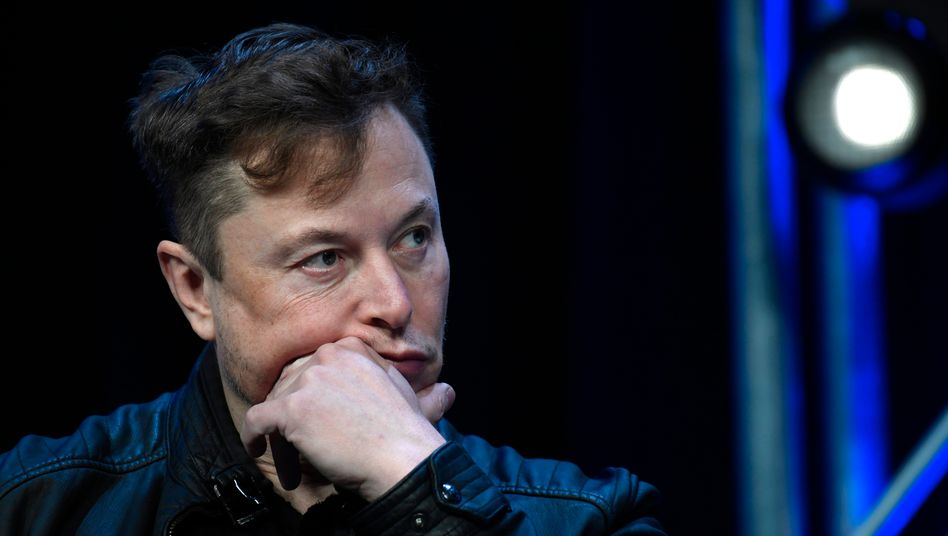