It is Analogías, which did a study with academics from the UBA. He also evaluated them in the City. 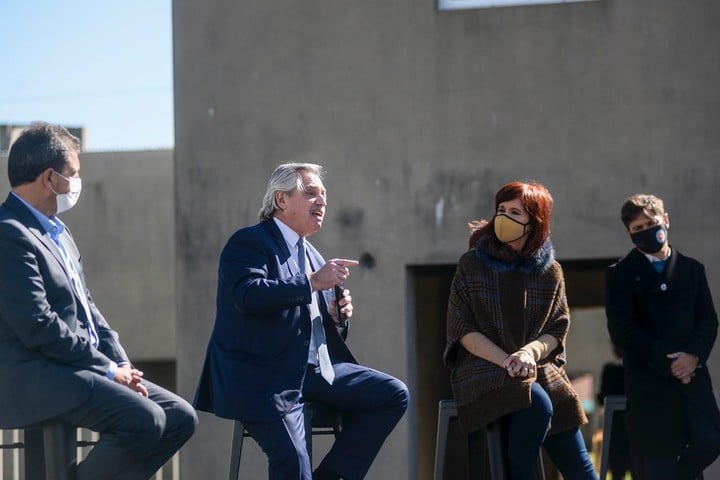 As if the local crack was not enough, a consulting firm now measured parameters related to the pandemic in the country that, at one point, put an international nuance to the fight. It was not just another pollster, but the firm that works for

. And it did so in two of the urban conglomerates where the political bid is hottest:

the Conurbano and the City

. Thus, for example, the presidents of Russia,

; from the United States,

. How do the neighbors of the AMBA see them?

The study is by

, the official consultant of the former president in the 2017 campaign and who has since been linked to the Kirchners.

The work was done together with a group of academics from the UBA, specialists in international politics and grouped in the

"Observatory of the Global South"

, at the end of April, in the 15 Buenos Aires communes and 24 parties in Greater Buenos Aires.

What did they want to evaluate?

The report explains it in its introduction, where it questions the coverage of the press and much of the information that circulates about the coronavirus, very in tune with the discourse of Kirchnerism:

Sergio Massa, Alberto Fernández, Cristina Kirchner and Axel Kicillof, the "photo of the unity" of the Government, this Wednesday in Avellaneda.

"This study seeks to analyze the perceptions that society has about the new world that arises from the pandemic, the

priority relationships that the country should build

and the assessment that is made of the leaderships at a global level that today, mainly, are found endorsed or questioned by virtue of their response to the pandemic. "

"In particular, it sought to measure the impact in Argentina of the communicational matrix that attacks health care policies. This global trend, which is

the sustenance of the political right

, is manifested in our country instigated by concentrated economic powers and articulated with a huge preaching in certain media, openly attacking efforts to contain the effects of the pandemic. "

Then, based on the analysis that is made of the results, it

returns to the burden on the media

and, without saying it directly, also questions the information of other consulting firms.

Surveys have been circulating for months that warn, for example, that many people are

more concerned about the economic impact

than the health of the pandemic or that they reject certain restriction measures.

This report, based on its results, constructs its own story "in the context of ethics" and casts doubts on the rest.

From the outset, the survey highlights that for almost

82%, "the coronavirus pandemic is the worst fatality that happened to humanity in recent decades

And then, he inquires among the residents of the AMBA about their gaze on traffic restrictions and face-to-face classes.

As far as you know, the countries where the growth of coronavirus cases could be controlled, do you think the restrictions on circulation or quarantine were effective?


And from what you know, the countries where the growth of coronavirus cases could be controlled, do you think it was effective to limit face-to-face education in schools?

Analogías / Observatory of the Global South

- "On the effectiveness of

restrictions on circulation or quarantine

as a method to control the growth of coronavirus cases, the

- And when faced with the question "And from what you know in the countries where the growth of coronavirus cases could be controlled, do you think it

was effective to limit face-to-face education in schools

Other polls showed a greater rejection of the measure

, even with considerable percentages among Kirchner voters.

comparison of Covid management and the vaccination plan

with other nations in the region.

Here the report makes a distinction between those surveyed from the City and those from Buenos Aires, highlighting that the former are the most critical.

to clarify the questioning

, he clarifies that "this perception is contrary to what the epidemiological data weighted by population indicates."

Regarding the health situation due to the pandemic, how do you think Argentina is with the rest of the region?


And regarding the vaccination process, how do you think Argentina is with the rest of the region?

Analogías / Observatory of the Global South

Beyond the weights and adjectives, in both regions

The images of the world's leaders

(the aforementioned Putin, Bolsonaro and Biden) and a former: the American

pass through the filter

Regarding what the respondents who said they knew them think, they highlight the following:

"Respondents positively valued the image of those who have enunciated a speech aimed at a strong State in policies of care and economic reactivation in the face of the pandemic. The

positive image of Putin and Biden

negative assessment of Bolsonaro and Trump

Biden's image in the AMBA, according to data from Analogías.

Putin's image in the AMBA, according to data from Analogías.

The first two are perhaps the world leaders most praised by the ruling party.

The other two, the most questioned.

To measure the image,

From best to worst, they are ordered as follows:

Trump's image in the AMBA, according to data from Analogías.

Bolsonaro's image in the AMBA, according to data from Analogías.

Three consulting firms measured Máximo Kirchner: how he did in Nation, Province and City

New poll: Máximo Kirchner was measured again in the City, GBA and Interior

Surprise in an electoral poll: undecided at the top and a tie between the Frente de Todos and Juntos por el Cambio 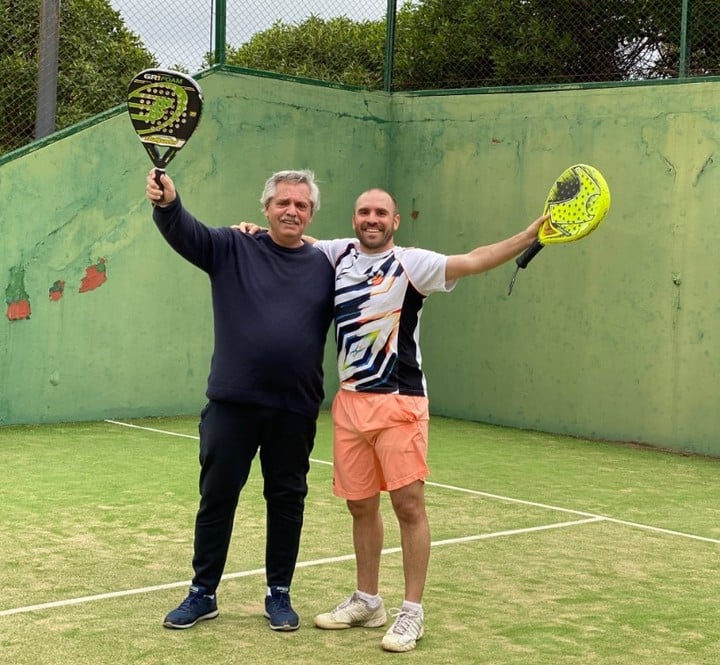 New polls and surprise: Alberto Fernández is no longer the official with the best image 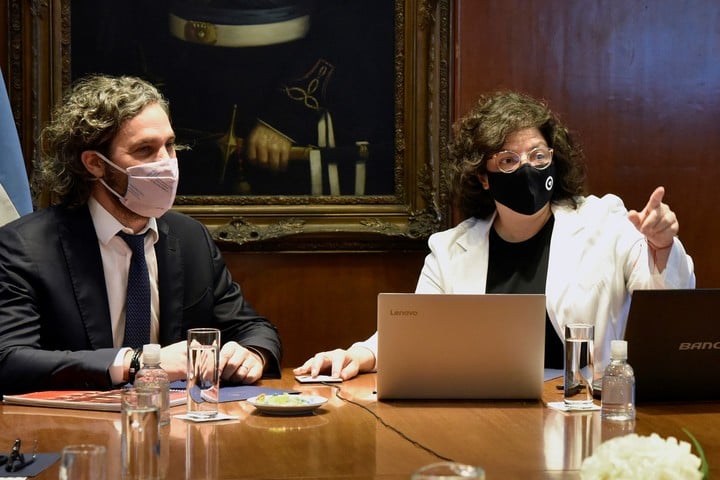 Strong impact of the scandal: how the image of Alberto Fernández fell in 19 of the 24 provinces of the country

Kirchner vs. Kirchner: a poll measured Cristina against Máximo throughout the country 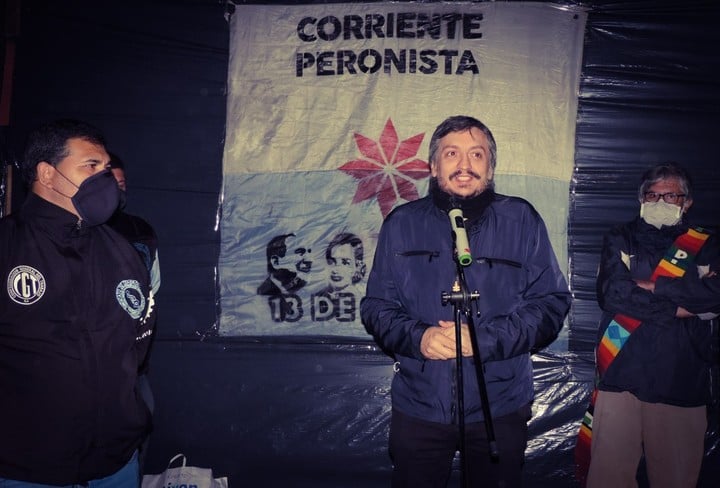 The duel of the 'heirs': they measured Máximo Kirchner vs. Axel Kicillof, province by province