Male-SANA, former President of the Maldives, Mohamed Nasheed, was injured in an explosion outside his home today. Quotes and Ka Former Maldives President Mohamed Nasheed was injured in an explosion outside his home today.

"Nasheed was injured after the explosion and is currently receiving treatment in a hospital in the capital," Maldives police statement said.

Pictures from the official "BSM" TV channel showed that the security services were deployed at the scene of the explosion, which also wounded a foreign tourist, whose nationality has not been determined.

There were no further details about the cause of the explosion, and no one has claimed responsibility for it. 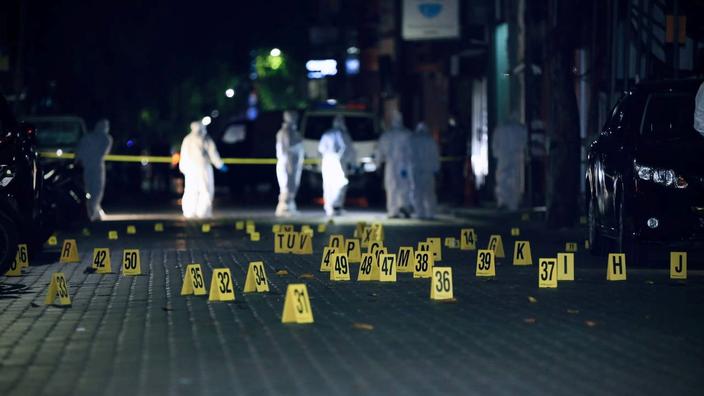 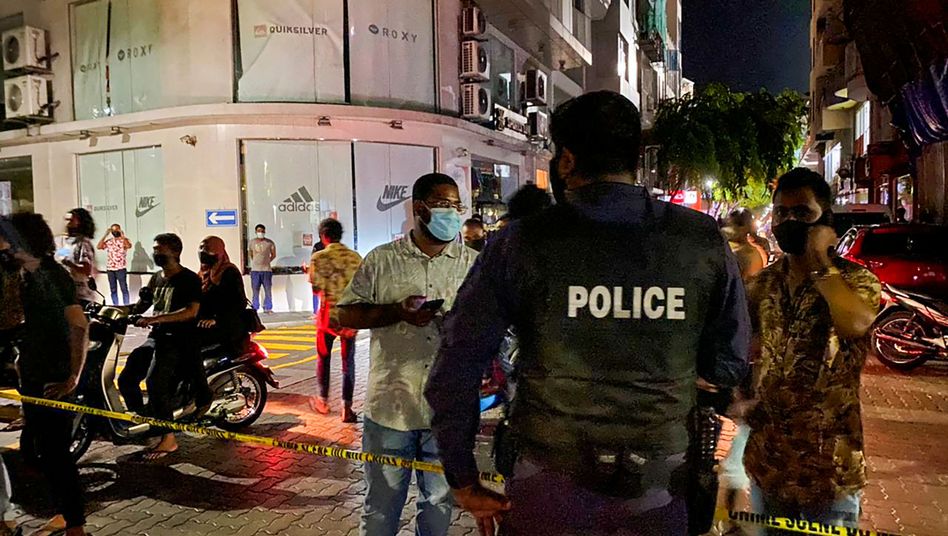 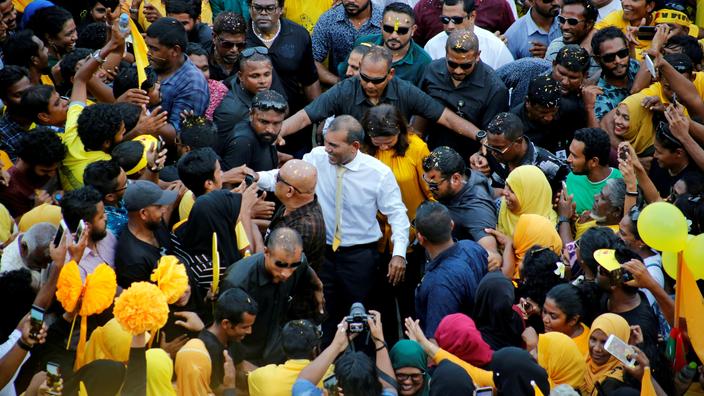 Maldives: "religious extremists" suspected for the attack on the former president 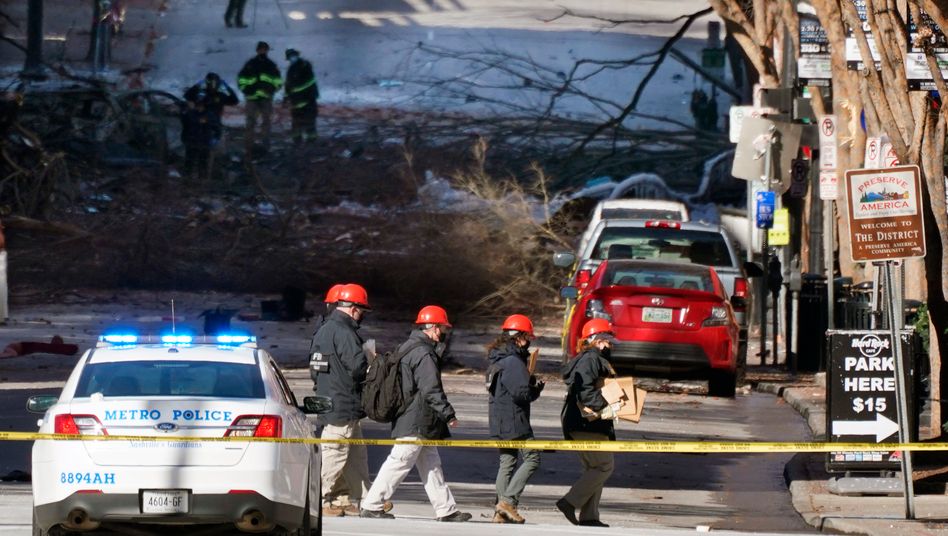 Nashville blast: here's what you need to know 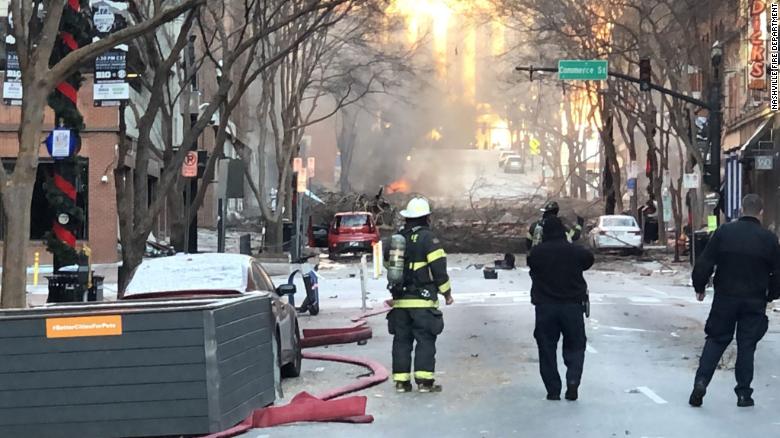 Explosions in Beirut: for the FBI, "only" 500 tons of ammonium nitrate are involved