The market refers to the FEHD's epidemic prevention guidelines "the same time", groups urge the government to actively cooperate rather than suppress

Under the new crown pneumonia epidemic, grassroots unemployment is serious. When the epidemic eased in the past few months, many groups have organized holiday markets in different areas, hoping to help grassroots income and stimulate the economic development of the community. But they said that the government 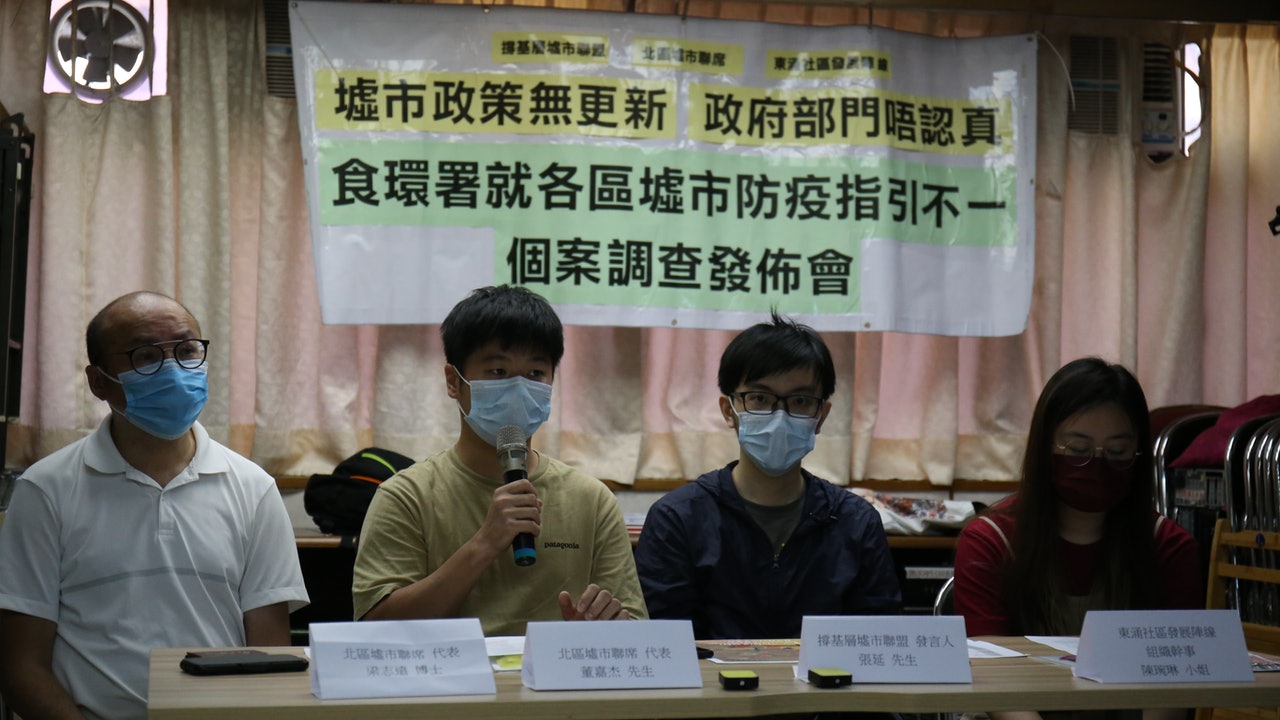 Under the new crown pneumonia epidemic, grassroots unemployment is serious. When the epidemic eased in the past few months, many groups have organized holiday markets in different areas, hoping to help grassroots income and stimulate the economic development of the community.

However, they said that not only did the government departments have no specific anti-epidemic measures, the Food and Environmental Hygiene Department of various districts also had different epidemic prevention guidelines. Among them, during the "North District Market Festival", the department required all participants to undergo testing. Finally, due to indicators Too difficult to be forced to cancel.

Groups criticized that the relevant guidelines are unreasonable and difficult to implement, and the FEHD has been slow to approve them, urging the government to actively cooperate rather than suppress them to promote market development.

Since the end of last year, many local grassroots organizations have applied for holding bazaars in Tsuen Wan, Yuen Long, Mei Foo, Tung Chung, North District and other places, hoping to provide grassroots citizens with short-term employment opportunities when the unemployment rate hits record highs. The Alliance for Supporting the Grassroots Markets pointed out that, apart from being lazy, government departments may even unreasonably add application requirements and epidemic prevention requirements, making it difficult for groups to comply.

Tung Chung Community Development Front Officer Chen Wanlin pointed out that the group applied to hold a small market in Tung Chung on Mother’s Day on Sunday, but it has not yet received an approval letter from the Food and Environmental Hygiene Department. The department’s response to the epidemic prevention guidelines varies from time to time. We can only make arrangements with reference to past market experience.

The organization pointed out that the FEHD had asked all participants of the market to undergo testing at the time of application, but the market was forced to cancel because the indicators were too difficult.

Originally scheduled to be held in March and April in the "North District Market Festival", the FEHD recommends using peace of mind to travel or registering participants, and also requires all participants to undergo testing, and provide the FEHD with the information of the stall owner beforehand. Check list.

Tung Ka-kit, the joint representative of the North District Bazaar, pointed out that the FEHD only stated that a test certificate was sufficient. He was surprised that the food ring did not require a negative result. At the same time, he felt helpless because it was impossible to force all users to undergo testing.

Leung Chi-yuan, the joint representative of the North District Bazaar, pointed out that although the bazaar is not academically informal, it can handle the economic downturn. However, he said, "I don’t see that the current government policies can help the community’s economy."

Zhang Yan, spokesperson for the Alliance of Supporting the Grassroots Market, said that the number of applicants who have recently seen applications as market stall owners has doubled the total number of stalls, which reflects that the public has an urgent need for the market under the epidemic.

He pointed out that it is unreasonable for the Food and Environmental Hygiene Department to require stall owners, volunteers and even participants to undergo testing. He also pointed out that the current government does not support it. It is hoped that the government will unify the guidelines and lower the threshold, as well as open more venues. Organize more short-term and educational markets.

The first floor of the Lantern Chau Market was vacant for ten years, but the private sector is hard to find, and the group is urging to rent and open the market

The market refers to the FEHD's epidemic prevention guidelines "the same time", groups urge the government to actively cooperate rather than suppress 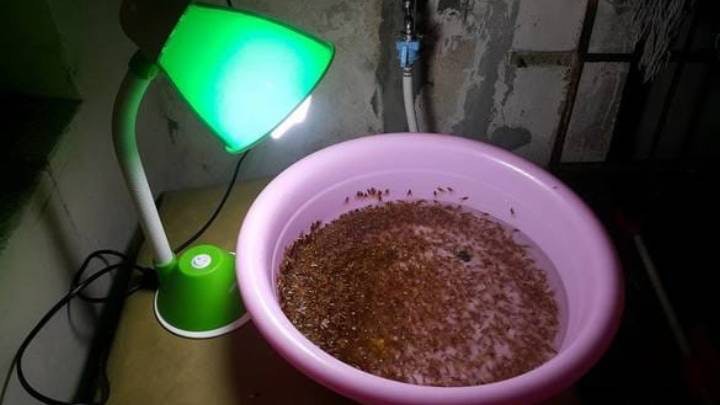 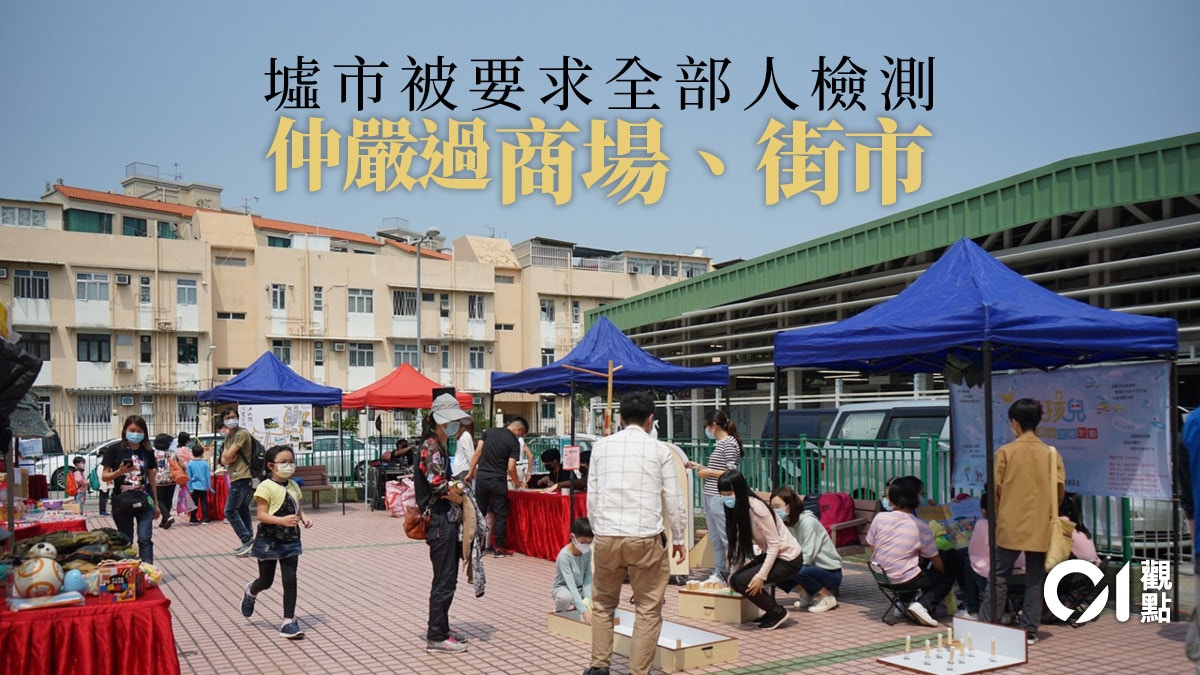 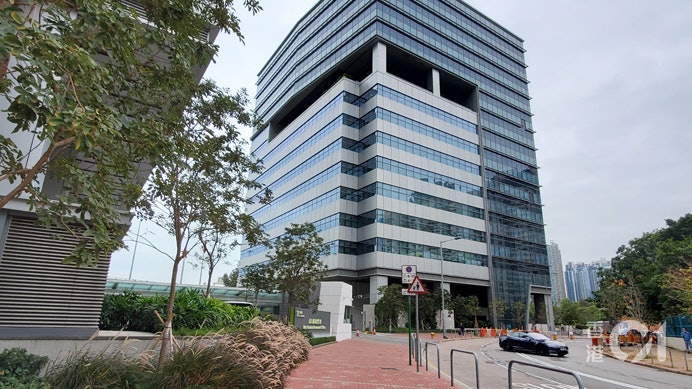 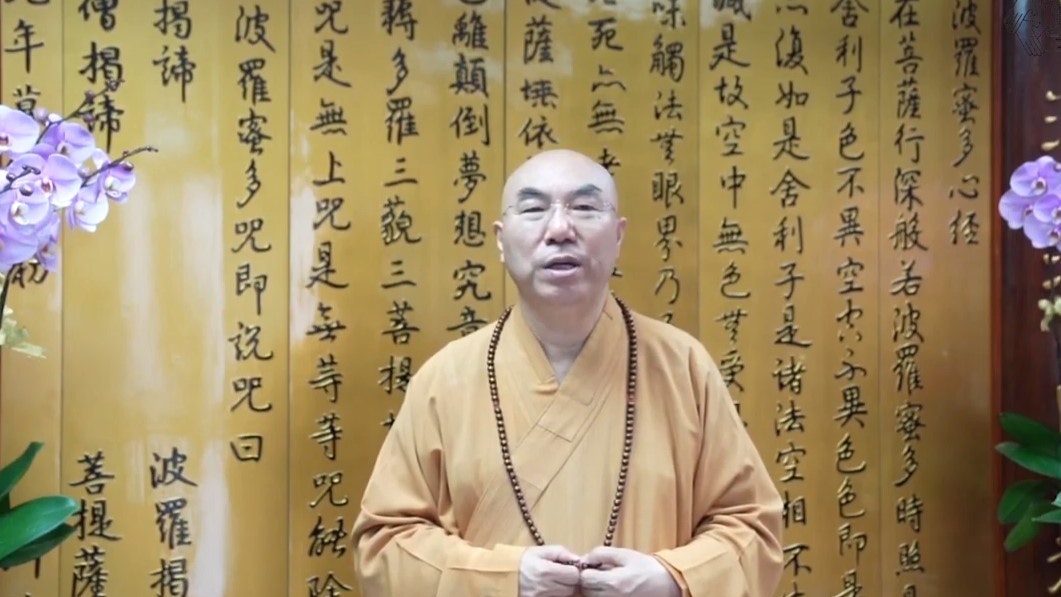 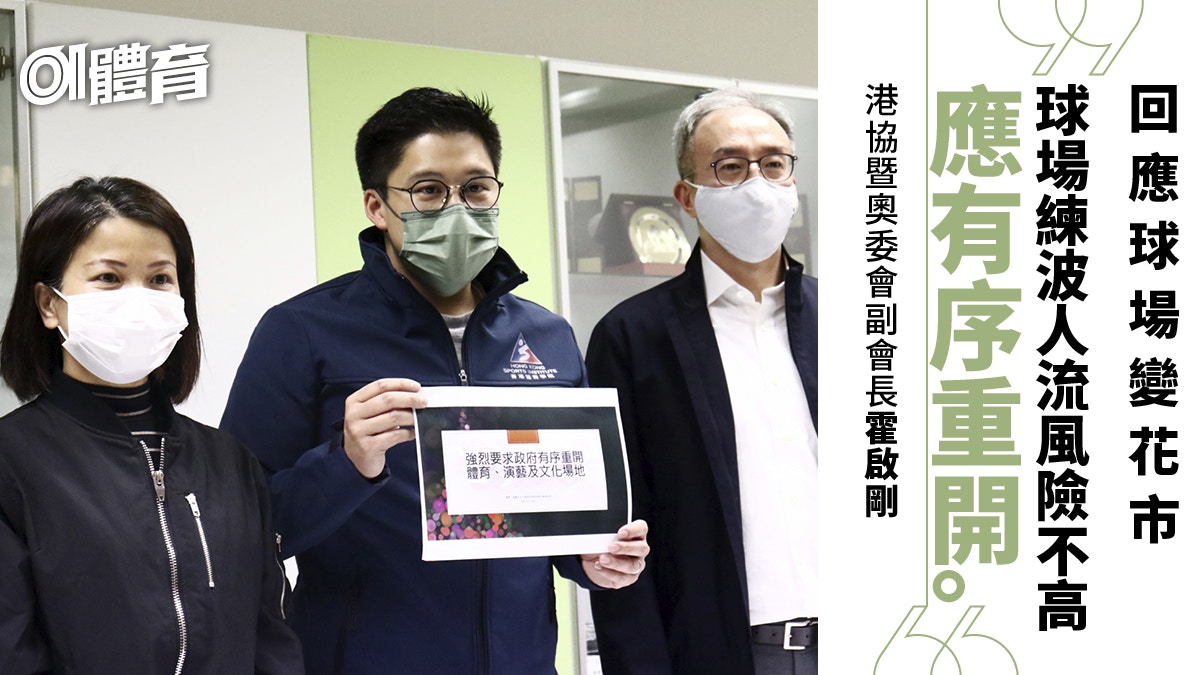 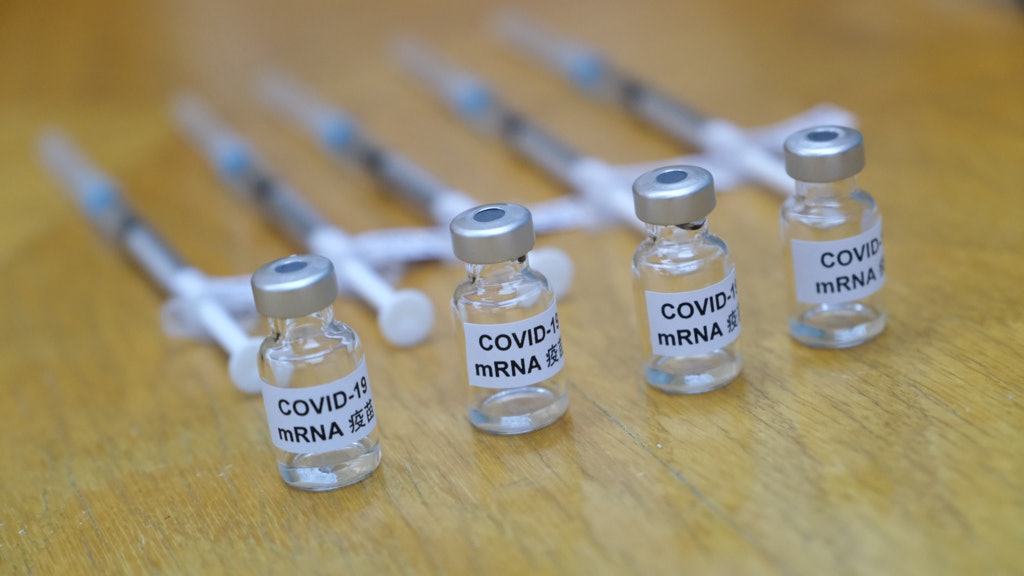 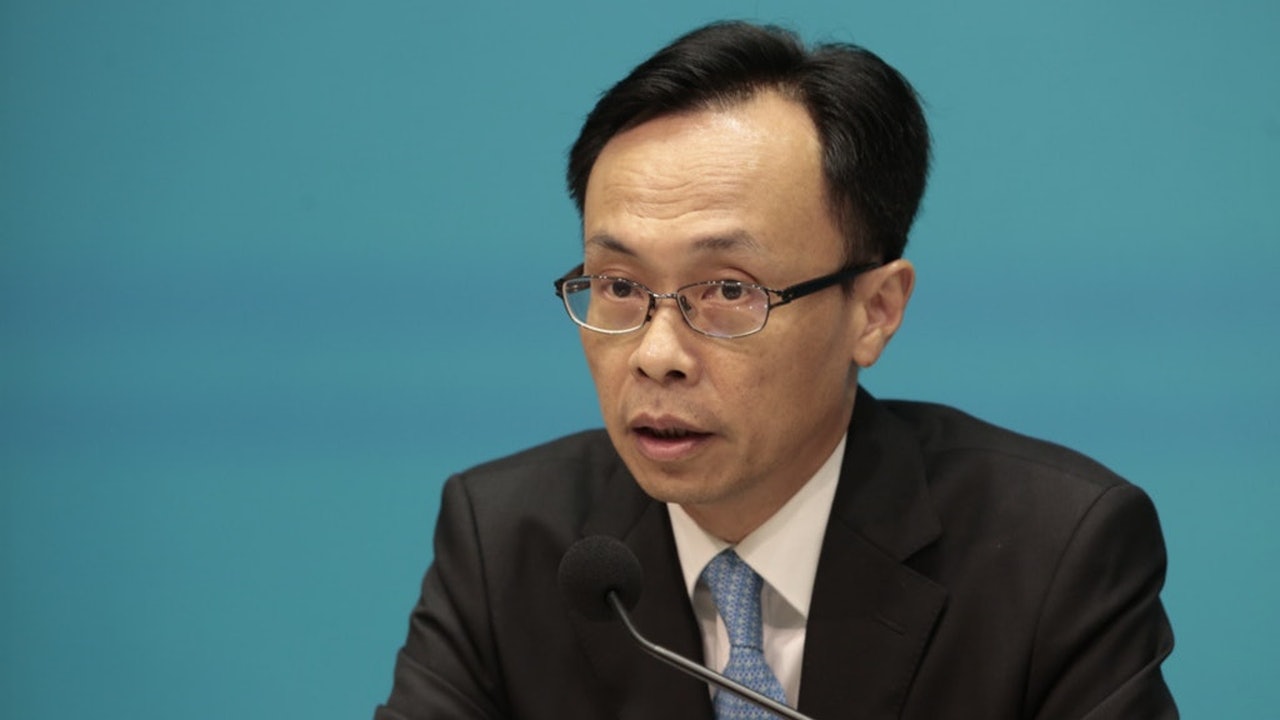 New crown pneumonia | 1 million doses of Fubitai vaccine arrives in Hong Kong at the end of the month Nie Dequan: appointment schedule will be announced