Dominic Ongwen, former commander of a notorious militia, stood before the International Criminal Court in The Hague for the most cruel crimes in Uganda. Now the verdict has been pronounced. 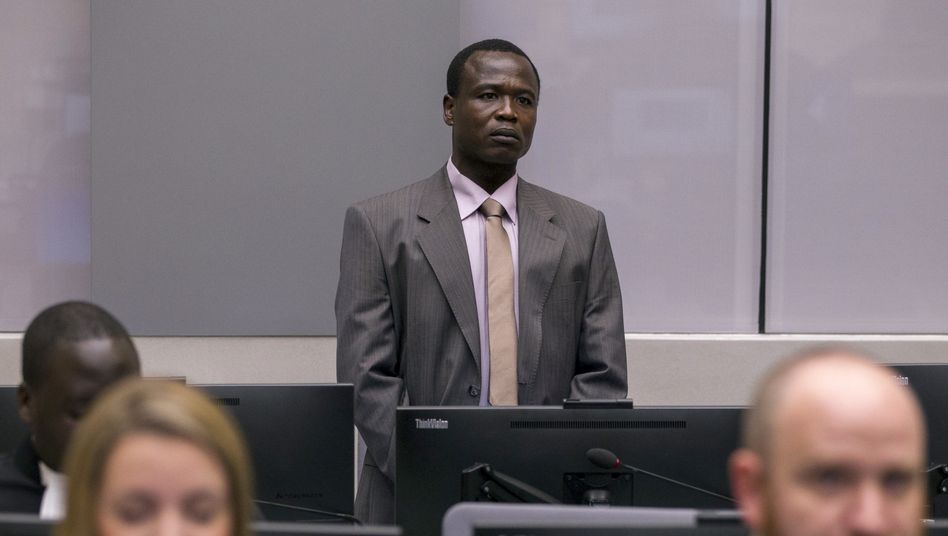 Defendant Dominic Ongwen before the International Criminal Court in The Hague

The International Criminal Court in The Hague has sentenced an ex-commander of the Ugandan militia, Dominic Ongwen, to a long prison term.

The 45-year-old Ongwen, himself a former child soldier, was found guilty on 61 counts in February, including murder, rape, sexual slavery and the recruitment of child soldiers in the years after the turn of the millennium.

The "Lord's Resistance Army" was founded three decades ago by the self-proclaimed Prophet Joseph Kony in Uganda.

She is responsible for the killing of more than 100,000 people and the kidnapping of around 60,000 children in Africa.

The wave of violence emanating from the LRA extended to Sudan, the Democratic Republic of the Congo and the Central African Republic.

LRA chief Kony is still considered a fugitive to this day. 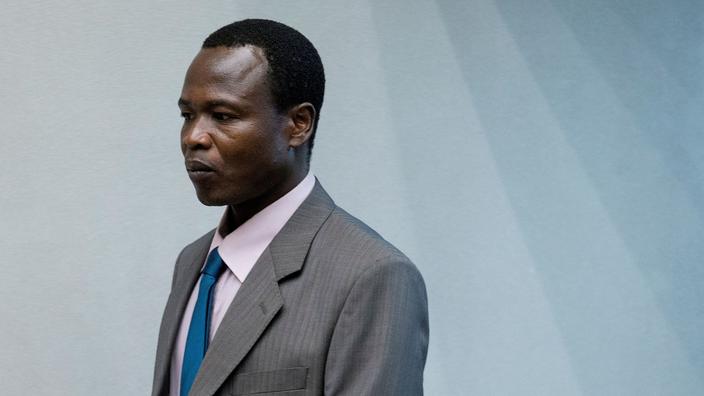 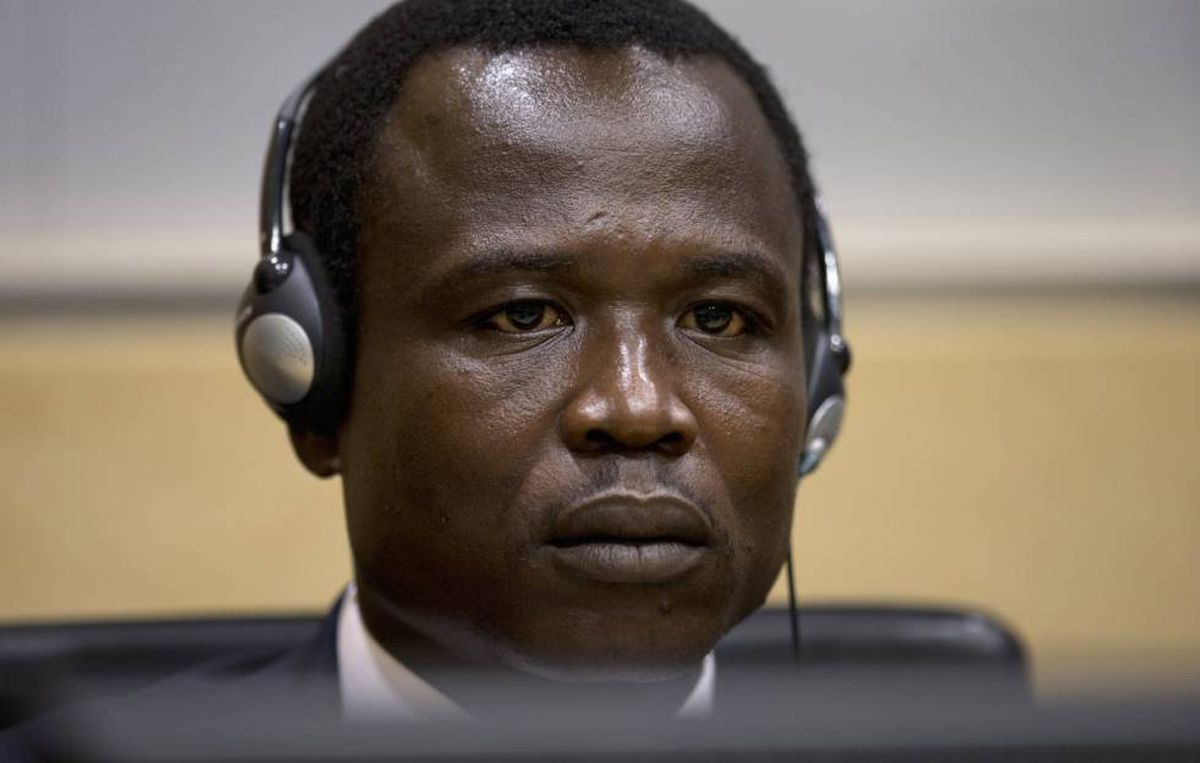 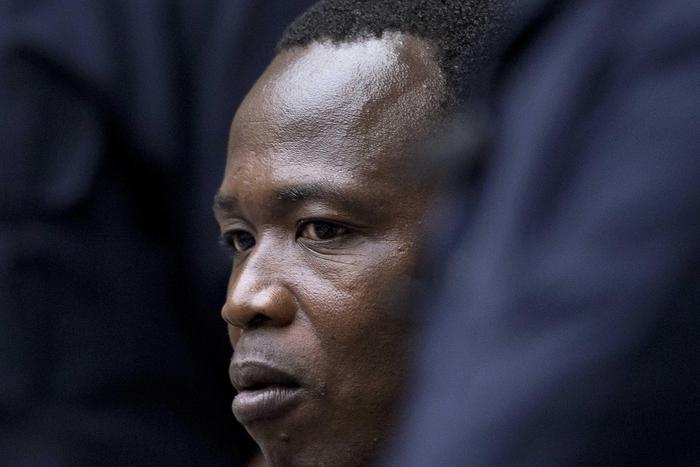 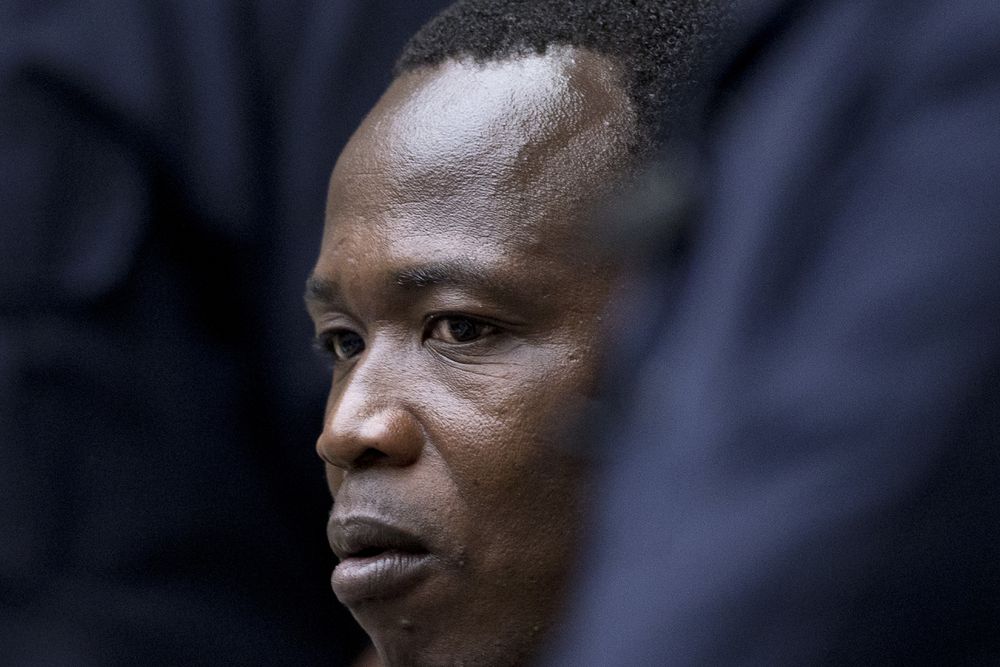 A former child soldier and former commander of a Ugandan rebel group, convicted of war crimes 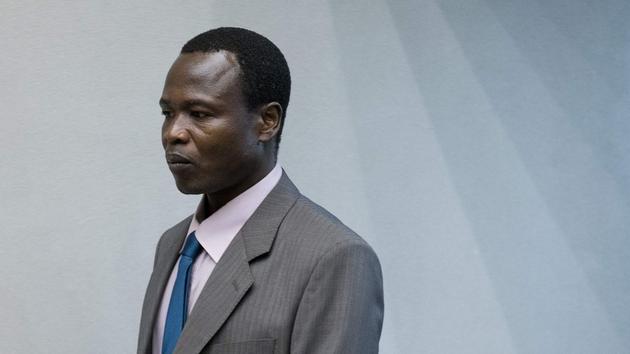 The bloody fate of Ongwen, the child soldier who became a condemned executioner 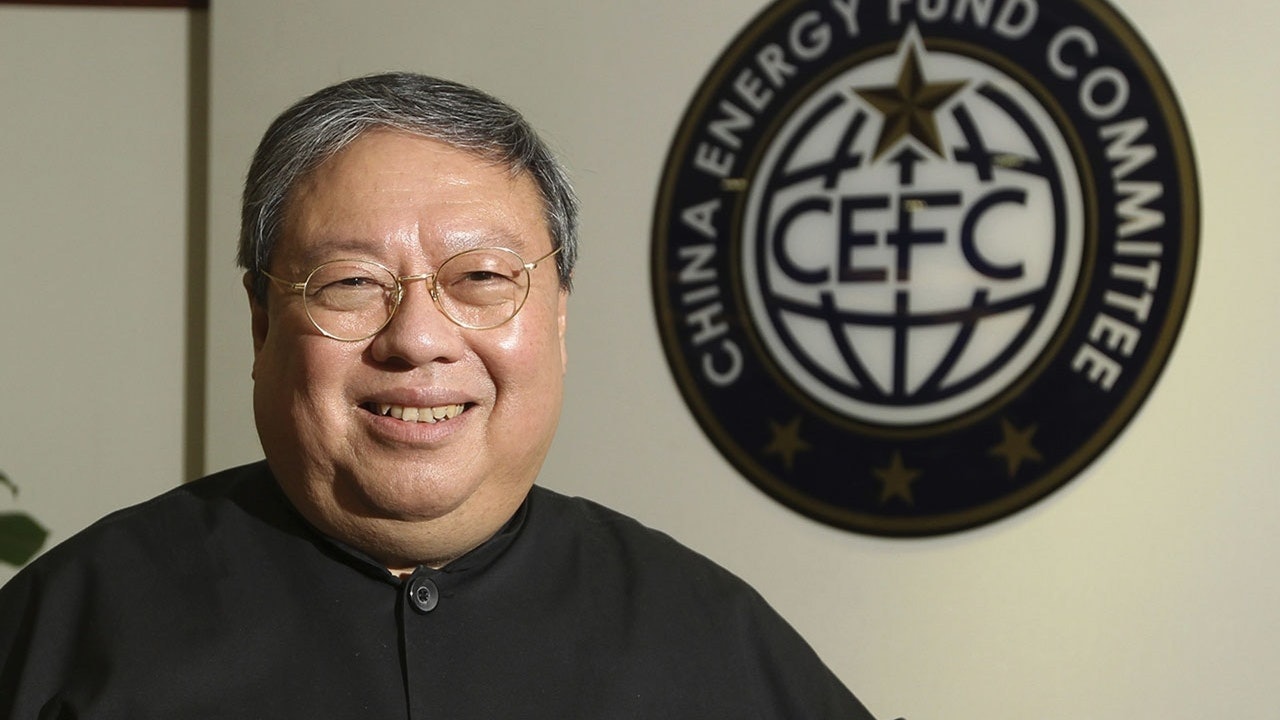