The Biden administration, in a major decision on Wednesday, said it would support relaxing patent rules on covid-19 vaccines. 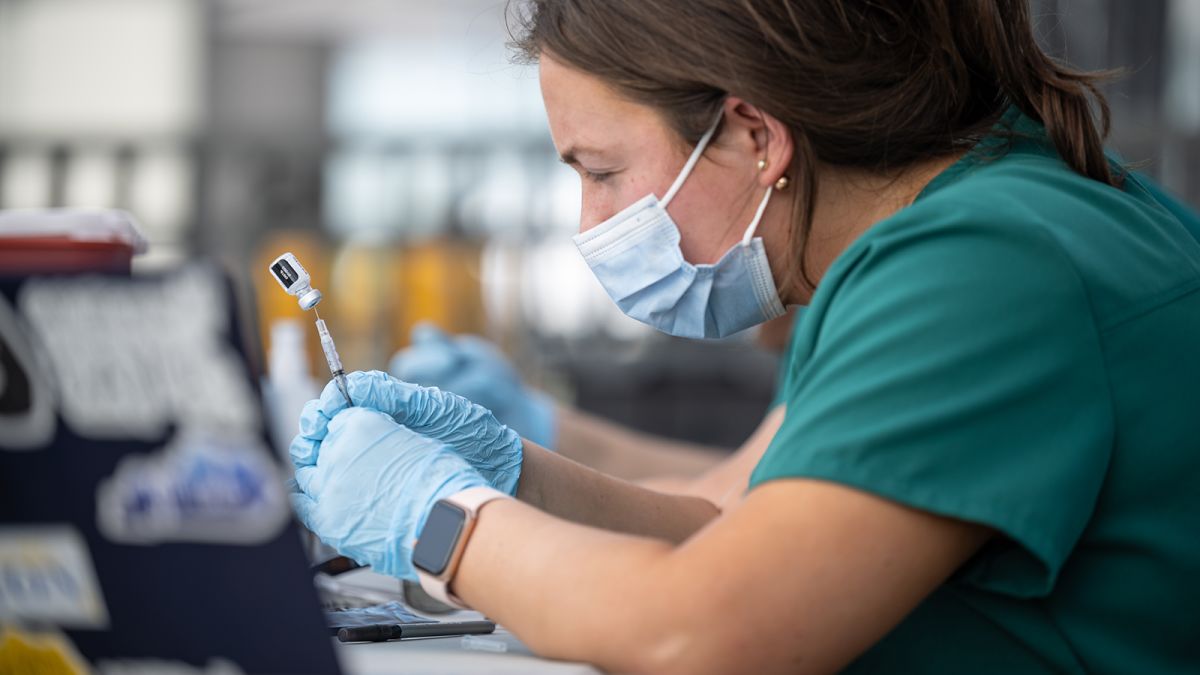 The Biden administration, in a major decision Wednesday, said it would support easing patent rules on covid-19 vaccines after intense internal debate and strong pushback from US drug makers. .

This could expand the world's supply and narrow the vaccination gap between rich and poor nations.

The move is preliminary and will not guarantee that global patent rules will be lifted immediately.

But the signal of support from the Biden administration amounts to an important step that aid groups and Democrats had been pushing for.

"The Administration strongly believes in intellectual property protections, but to end this pandemic, it supports the exemption of those protections for covid-19 vaccines," wrote US Trade Representative Katherine Tai in a statement. release.

Will the problems of the J&J and AstraZeneca vaccines impact?

President Joe Biden and Tai had been weighing the issue after calls from progressive and global advocacy groups to support World Trade Organization (WTO) rule exemptions that had been proposed by India and South Africa.

Biden, as a candidate, promised to support such exemptions, but had come under pressure from drug companies to keep them in place.

In the lead up to Wednesday's decision, administration officials led by Tai met with more than two dozen stakeholders in the vaccine patent debate, according to one official.

Once all the information was gathered, the department presented options to Biden, who ultimately decided to support the waiver following his campaign pledge.

Officials made it clear, however, that patent rules will not be immediately relaxed based on Wednesday's decision.

WTO members must unanimously decide whether to relax restrictions.

And while the United States had resisted, other countries, including those in the European Union and Switzerland, had also resisted.

The European Union could follow in the footsteps of the United States and support the exemption from the protection of intellectual property on vaccines against covid-19, announced this Thursday the president of the European Commission, Ursula von de Leyen.

Unforgivable that they are not vaccinated in the US, says doctor 2:41

"The Administration's goal is to bring as many safe and effective vaccines to as many people as possible as quickly as possible," Tai said in his statement.

“As our supply of vaccines to the American people is secured, the Administration will continue to intensify its efforts, working with the private sector and all possible partners, to expand vaccine manufacturing and distribution.

It will also work to increase the raw materials needed to produce these vaccines. '

"For me it was a statement of courage," Murthy told CNN's Erin Burnett on "OutFront."

Murthy emphasized the role of the US in helping to lead the world through the global covid-19 crisis, saying that 'if we stick together, if we work together, if we help work and collaborate with countries around the world , I think we will turn this pandemic around. "

There were divisions within the administration over whether to support easing some patent restrictions on vaccines, according to people familiar with the matter.

Biden has faced similar scrutiny over how and when he will distribute surplus doses of vaccines overseas, with some advocates accused of not doing enough to help ailing countries like India vaccinate their populations.

The patent debate had pitted some of the administration's health and development experts against those within the White House who warned of infuriating major drugmakers such as Pfizer and Moderna, whose products have allowed the country to begin to back to normal, according to people familiar with internal dynamics.

Others within the administration were concerned about Biden's vision to reverse a promise he made as a candidate to commit "absolutely positively" to sharing vaccine technology if he were elected president.

And some expressed concern about appearing too deferential to Big Pharma against the wishes of progressives.

The debate landed on the feet of Tai, who had been gathering information on the issue before representing the United States at a WTO General Council meeting that began on Wednesday.

The White House said Tai would recommend that Biden support a petition to the WTO sponsored by India and South Africa to renounce an intellectual property deal on pharmaceuticals.

Outside aid groups, Liberal Democrats in Congress and other world leaders had asked Biden to support easing some patent restrictions on vaccines.

And supporters of the measure planned a rally in Washington on Wednesday to further pressure Biden.

However, some of his advisers had raised concerns about causing the global supply chain to change at a time when Americans are still receiving vaccines.

And others, including some health advisers, have downplayed the effect that easing patent rules would have on getting vaccines to the rest of the world, citing the specialized materials and technology needed to create the products.

On Sunday, Chief of Staff Ron Klain acknowledged that intellectual property rights were part of the problem with the global vaccine shortage, but that the biggest problems lay in manufacturing. 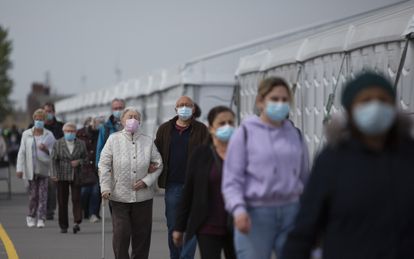 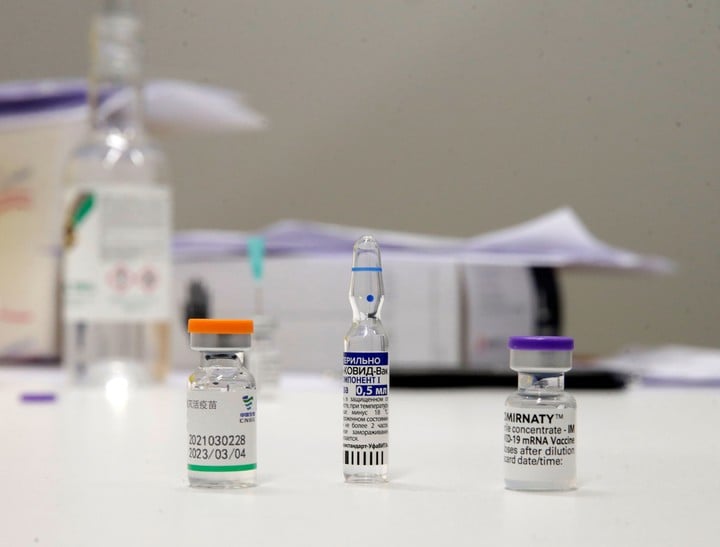 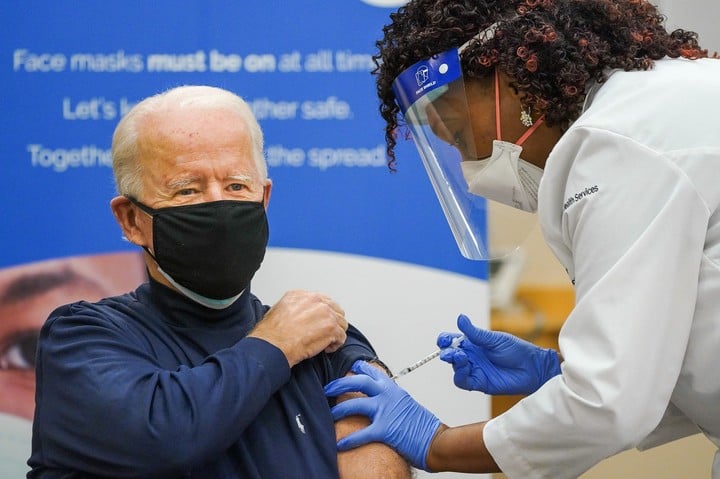