A selection of news to understand the anti-government protests fueled by a failed tax reform, which leave a balance of 24 dead and more than 800 injured in cities like Cali and Bogotá 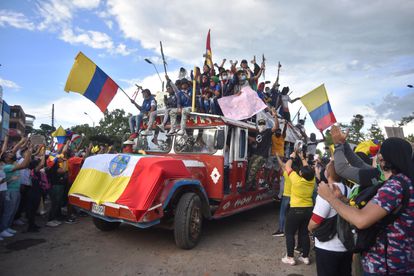 Since April 28, in the streets of Colombia there have been demonstrations triggered by the tax reform of President Iván Duque.

Faced with the pressure of the protests, the Government has decided to withdraw the proposal and call for dialogue with the different sectors of Colombian society, in an attempt to achieve a consensual reform.

However, the massive mobilizations are a reflection of a broader discontent with the Duque Executive.

With its tax proposal, the government aimed to raise the equivalent of 2% of GDP in a series of new taxes to ease debt pressures and preserve the credit rating. Duque always tried to underline the social components of the reform, which also included a basic income. His initiative was defended by economic analysts who considered it ambitious and necessary, but it turned out to be inopportune. Especially in a year prior to the presidential and legislative elections of 2022. In a survey, 82% of those consulted answered that they would not vote for the candidates who supported the tax increase.

Although the reform was the trigger for the protests, in the background there is enormous social discontent that increased in the pandemic.

Unemployment closed the year at 15.9% and monetary poverty climbed to 42.5%, according to the National Administrative Department of Statistics (DANE).

These are the latest key news to understand what is happening in Colombia:

Protesters welcome the buses that arrive with indigenous people from the department of Cauca to join the days of protests against the tax reform, on May 1 in Cali.Ernesto Guzmán Jr / EFE

The president deployed the army to contain the acts of violence, but it has not been successful.

On the contrary, it has raised the tension.

The Government's response has been to redouble troops.IVÁN VALENCIA 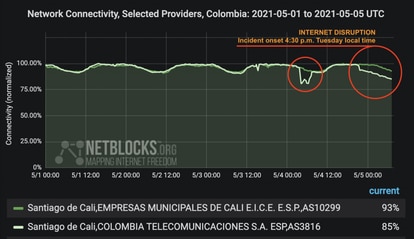 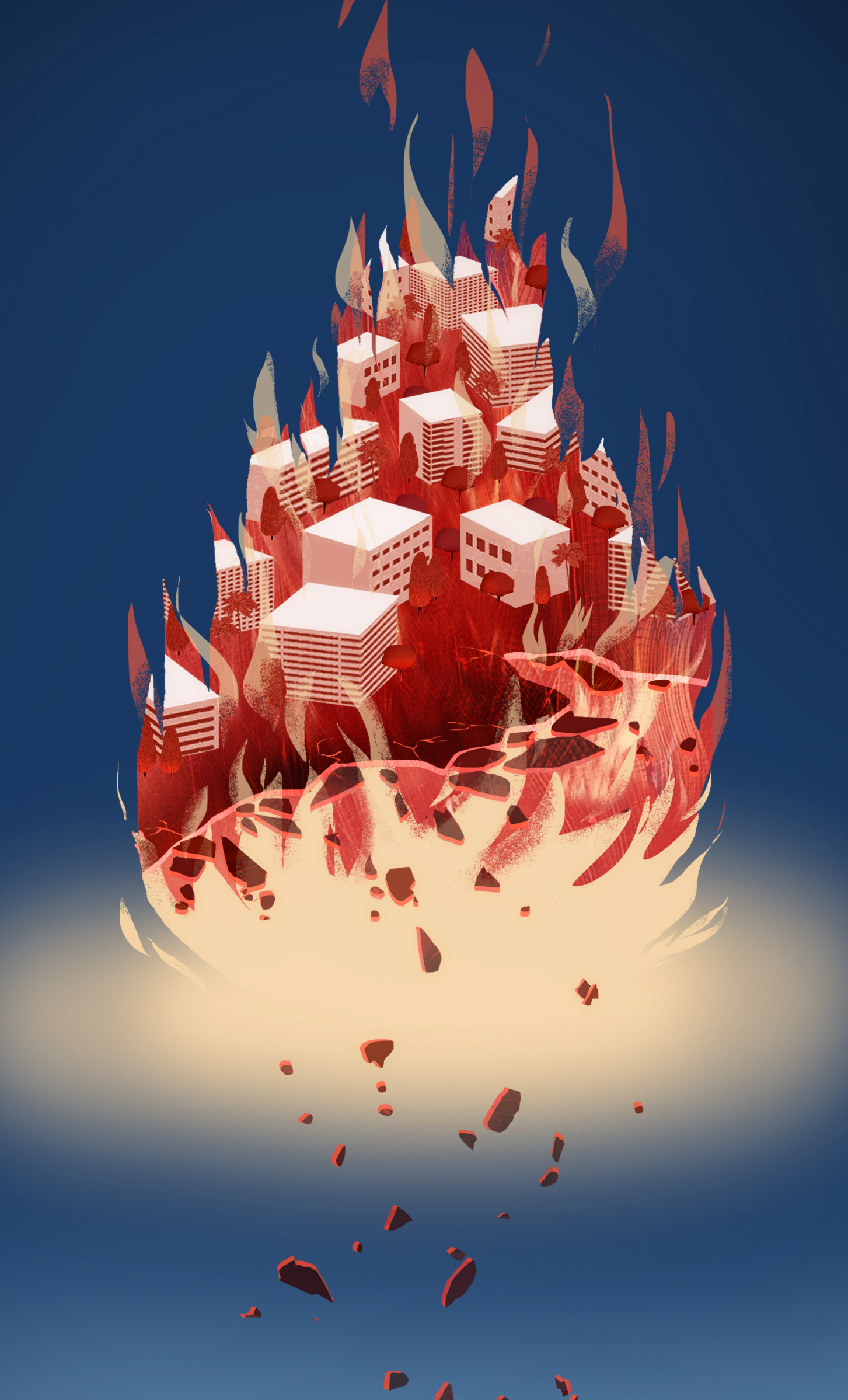 History of the fire 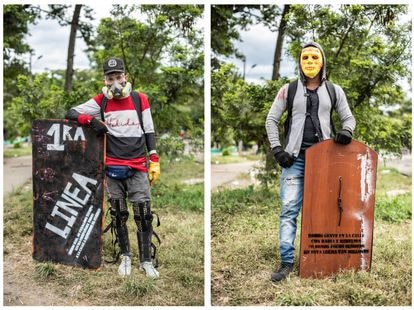 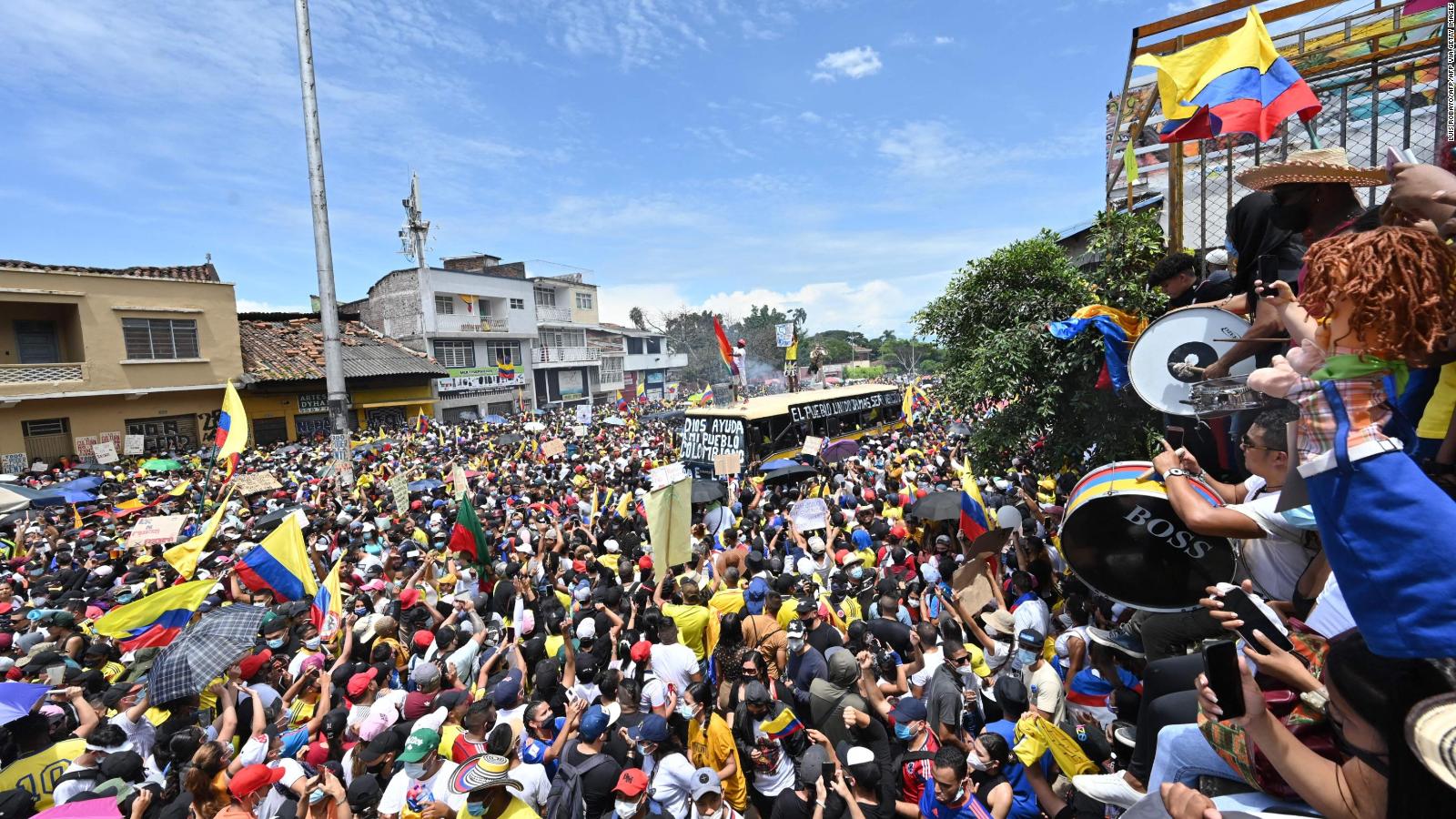 What you should know about the massive protests in Colombia 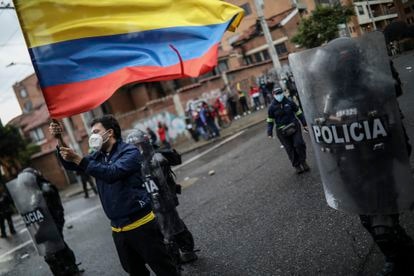 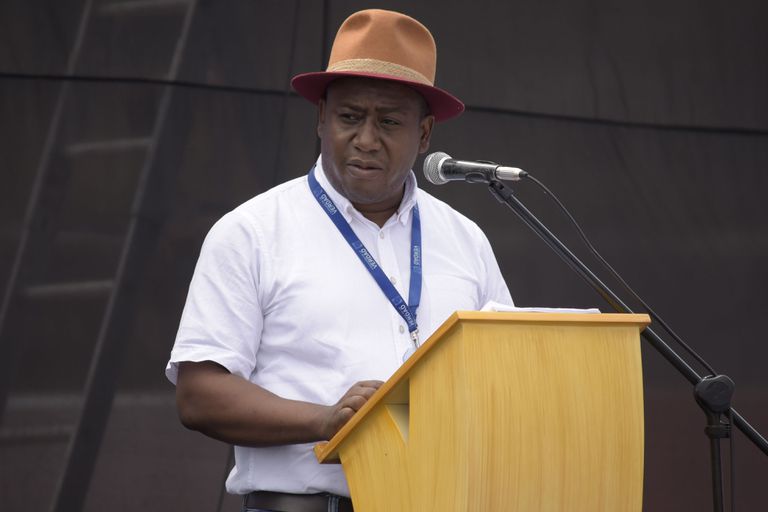 Those who fled Colombia, the invisible victims of the armed conflict