"Currently difficult to represent": Hallbergmoos will for the time being not have a multi-storey car park in the MABP

The municipality has been planning a multi-storey car park in the Munich Airport Business Park at full speed. Now the project has been put on hold. Reason: It doesn't pay off at the moment. 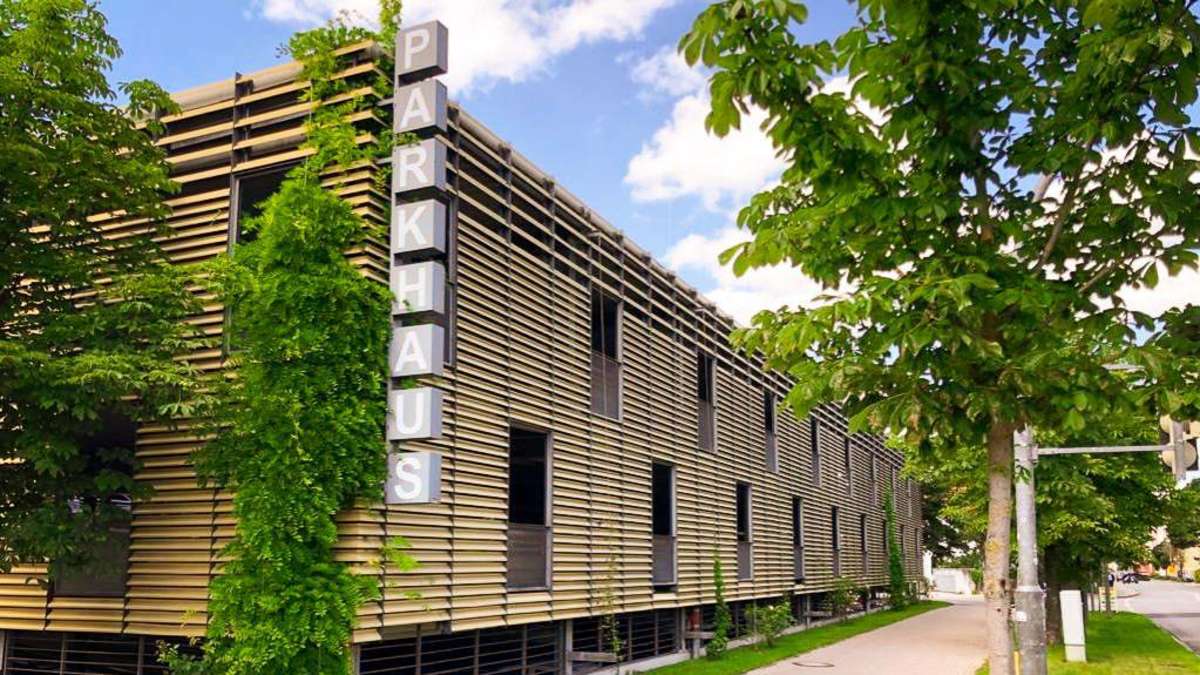 The municipality has been planning a multi-storey car park in the Munich Airport Business Park at full speed.

Now the project has been put on hold.

Reason: It doesn't pay off at the moment.

- As the town hall announced, the municipal council decided in a closed session in mid-April not to build the multi-storey car park in Messerschmittstraße, which would have cost 6.4 million euros and would have offered 309 parking spaces.

The reason given is the result of a profitability calculation.

An economical operation and refinancing, it is said, is "currently difficult to represent" due to the current corona situation.

The four-story car park was primarily intended for employees of the business park and visitors to Surftown, which is due to open in spring 2023.

The municipality has already changed the development plan accordingly.

A feasibility study was presented in July 2020.

Most recently, the municipal council had operating and financing models examined.

The declared aim was to find an external operator to maintain the car park.

According to an announcement, economic common sense dictates that the building of the car park should not be built at the moment.

The costs incurred so far for the planning are given as 75,000 euros.

Instead of the four-story building with 309 parking spaces, a parking lot for 130 vehicles is now to be set up.

The community expects the cost to be one million.

If necessary, as they say, the parking garage can be built later.

"Currently difficult to represent": Hallbergmoos will for the time being not have a multi-storey car park in the MABP 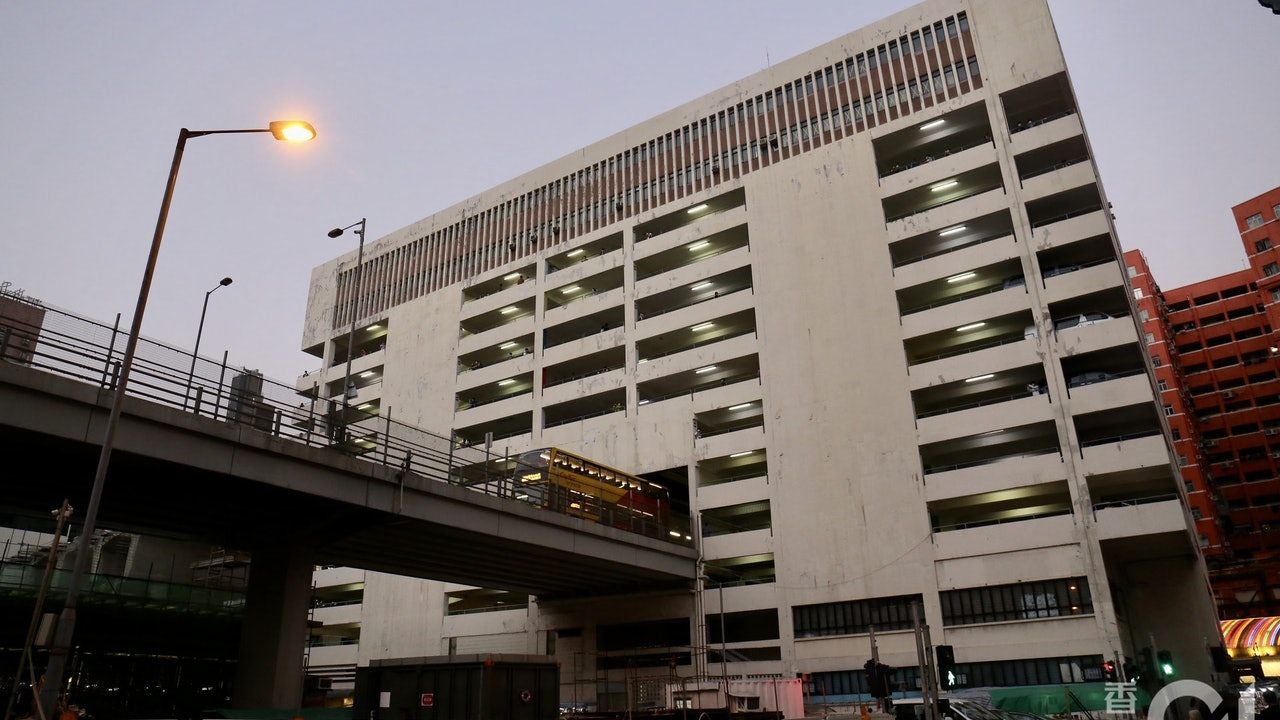 Yau Ma Tei Car Park will be fully closed on New Year's Day and parking will not be allowed after 12:00 noon tomorrow Weilheim's construction committee on the planned parking garage: "We fully support this project" Assisted living with a view 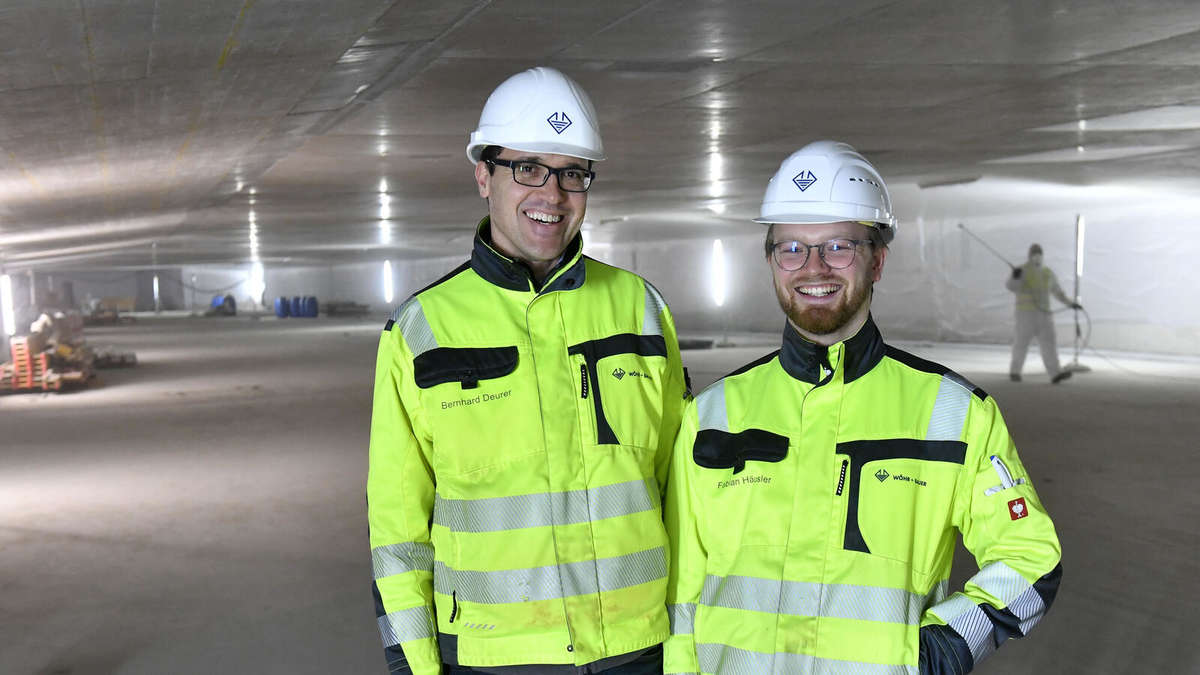 In the center of Munich, cars are supposed to give way - and disappear under the surface: this is what the plans look like "Surftown" Hallbergmoos: Dates for the start of construction are set - "Whole team is full throttle"