The MyShake app previously sent an earthquake alert to the San Francisco Bay Area, but the Geological Survey reviewed and corrected the magnitude. Seismologist Lucy Jones noted that the quake's epicenter is near the site of a magnitude 6 earthquake in 1996.

Several tremors, the largest of them at a magnitude of 4.7, rocked the California-Nevada border area Thursday night.

There were no immediate reports of damage or injuries.

The strongest earthquake occurred around 9:35 p.m. (local time) about 11 miles (18 kilometers) from the city of Truckee, California, and about 27 miles (43.4 kilometers) west of Reno, according to the Geological Survey of United States (USGS).

The earthquake, recorded at a depth of 2 miles (3.3 km), was preceded by a magnitude 3.2 earthquake, about nine minutes earlier, and followed by another of magnitude 3.1 that occurred about 2 and a half minutes later, seismologists reported.

[The probability of a destructive earthquake in California in the next year has increased threefold ... or 100, according to a study]

The tremors occurred on the border of Sierra and Nevada counties, north of Lake Tahoe.

The MyShake app earlier sent an earthquake alert to the San Francisco Bay area, suggesting that a magnitude 6 earthquake had occurred in Placer County, between the north shore of Lake Tahoe and Truckee.

But the Geological Survey reviewed the magnitude and determined it was 4.7.

Brinn Talbot, who lives in Truckee, said he "definitely felt the ground move" and the animals went "a little crazy."

"A good shake up here in Truckee," Neil Lareau, professor of atmospheric sciences at the University of Nevada, Reno, wrote on his Twitter account.

For her part, seismologist Lucy Jones pointed out that the epicenter of the tremor is near the place where a magnitude 6 earthquake occurred in 1996.

With information from the AP, KCRA and the Los Angeles Times.

A 4.7 magnitude earthquake shakes an area on the California-Nevada border 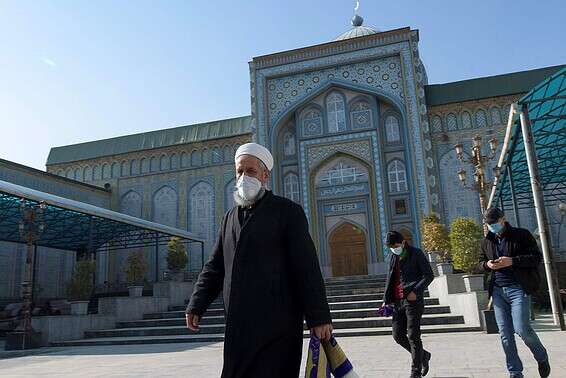 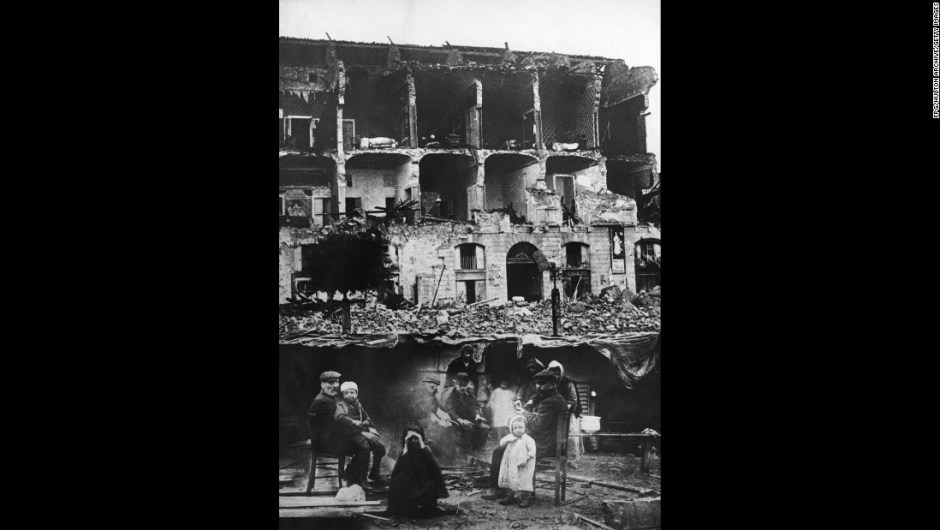 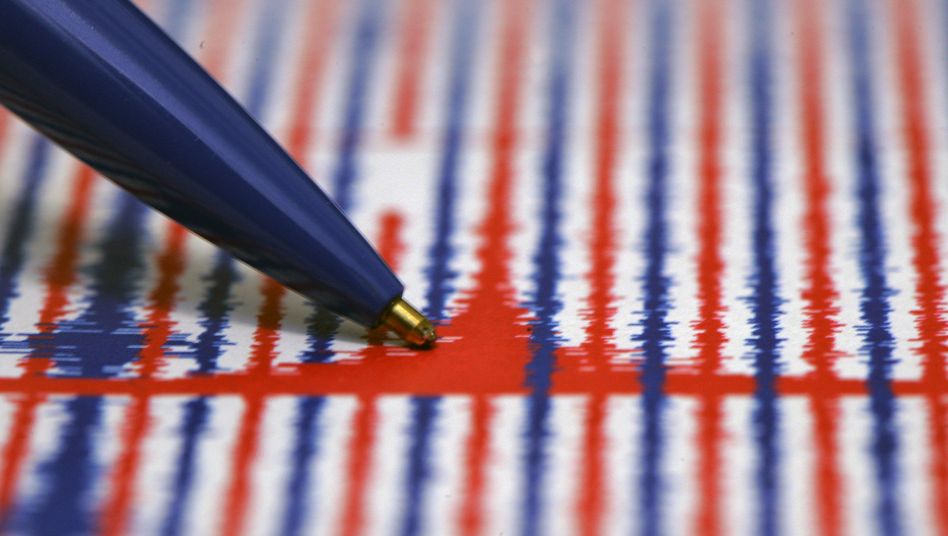 With a strength of 2.8 on Saturday: Light earthquake near Aachen 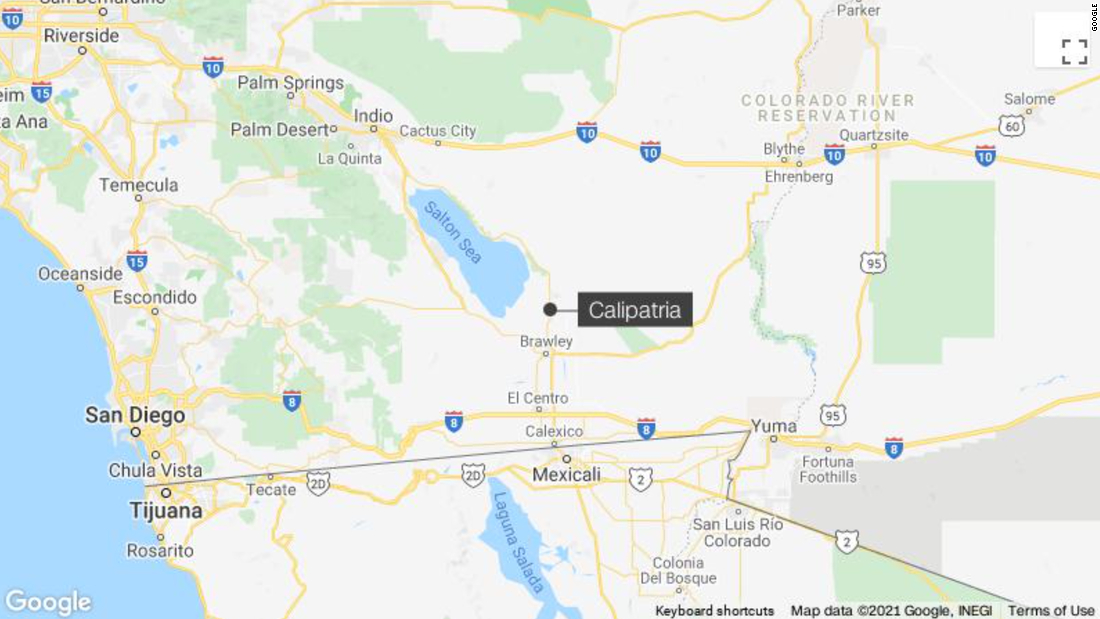 More than 600 earthquakes hit the Mexico-California border since Saturday A 4.7-magnitude earthquake hits the capital of Armenia and its surroundings 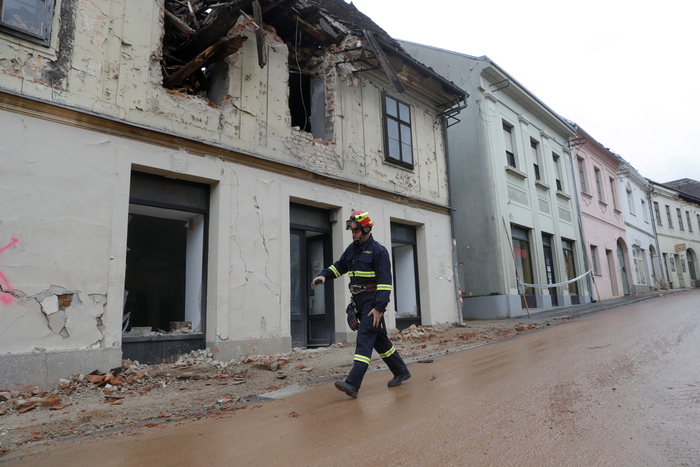