In an interview with Sean Hannity of Fox News, Caitlyn Jenner spoke about her political positions and explained her arguments against the governor | United States | CNN 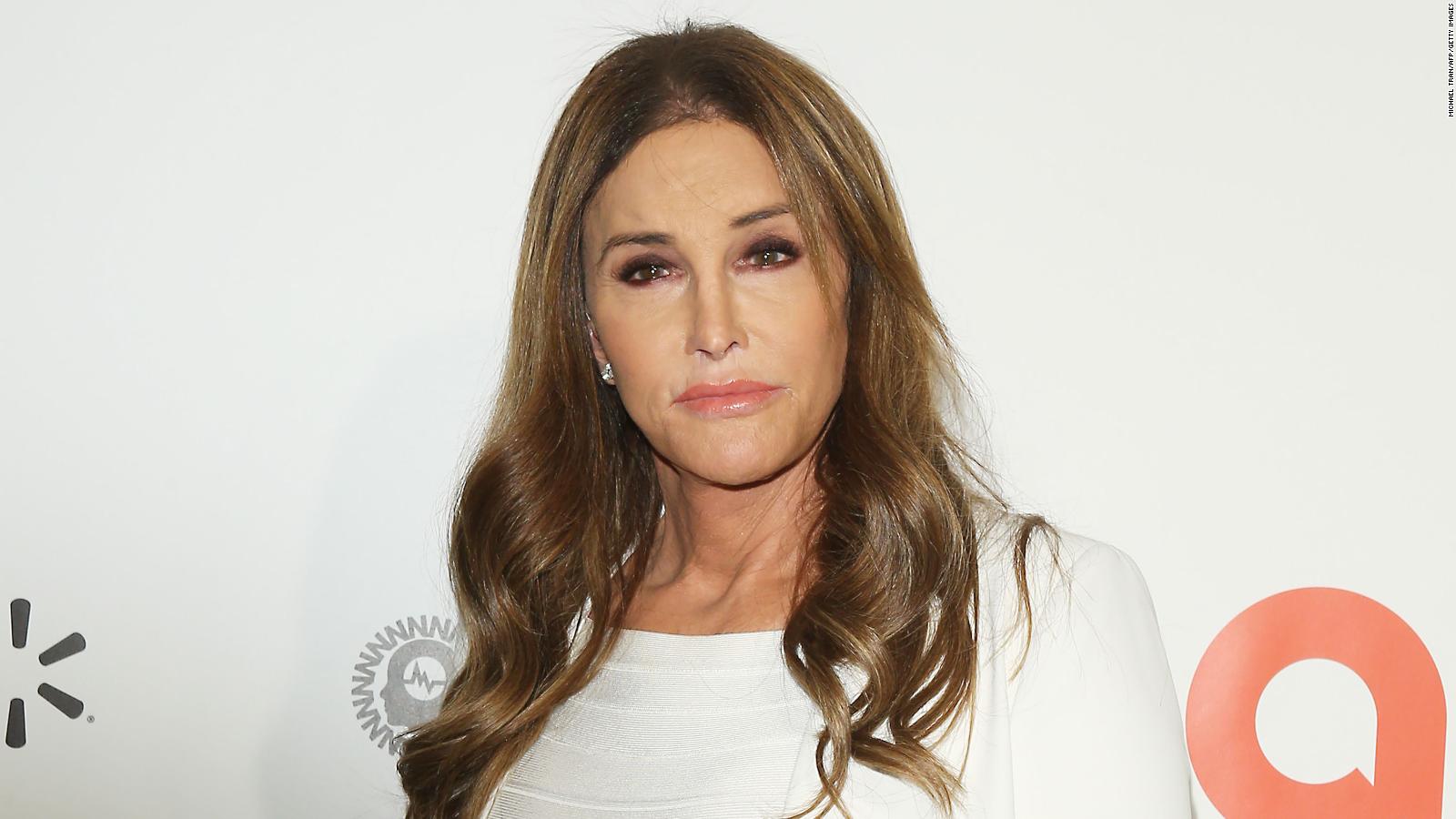 In an interview with Fox News' Sean Hannity, Caitlyn Jenner spoke about her political stances and explained her arguments against California Governor Gavin Newsom.

Jenner said she has seen the state "fall apart" and that her friends leave California because of the homeless on the streets.

Discussing her run for governor, Jenner also said that you can't have a country without a secure wall and that immigrants would certainly be sent back to their countries. 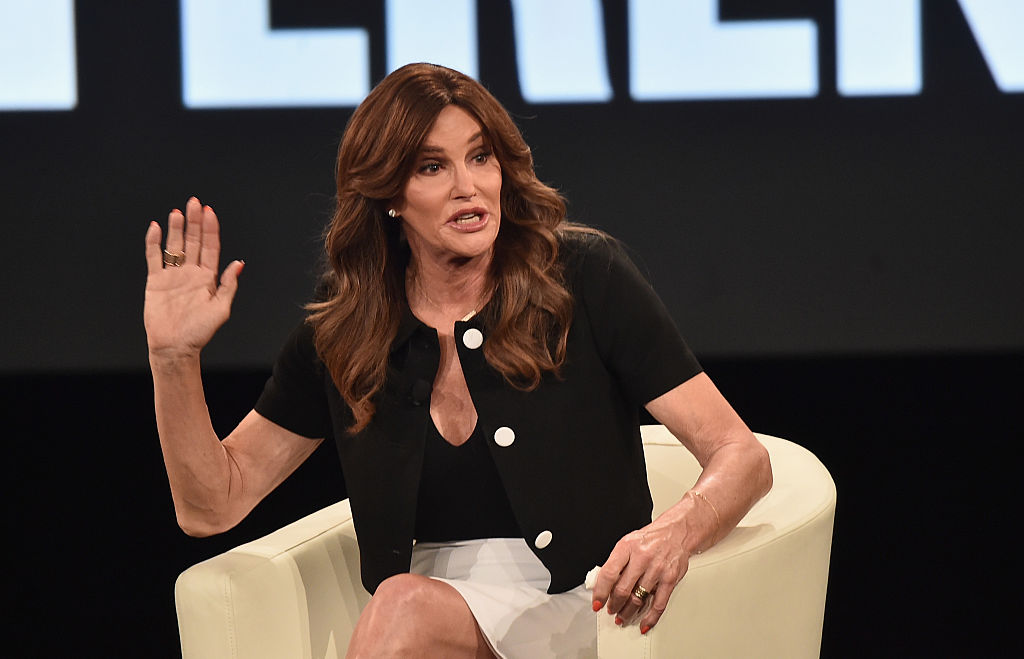 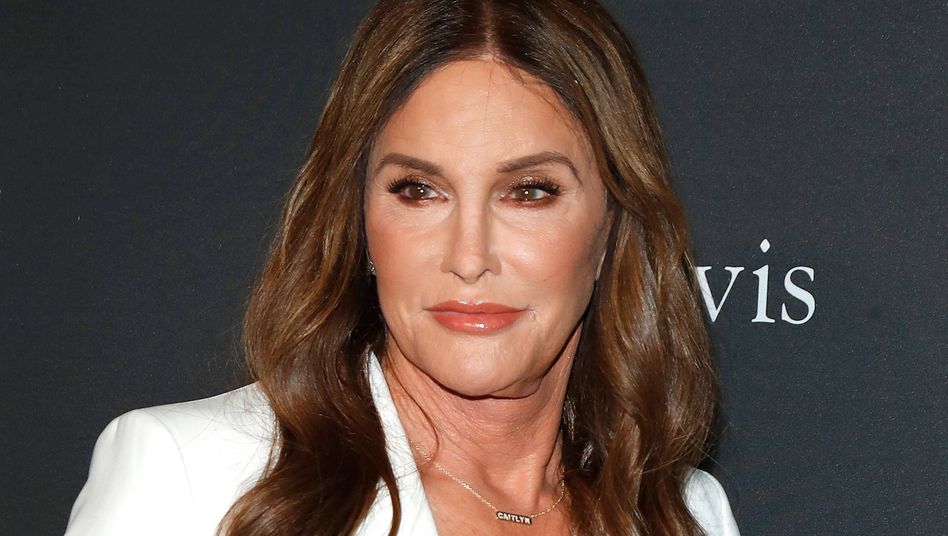 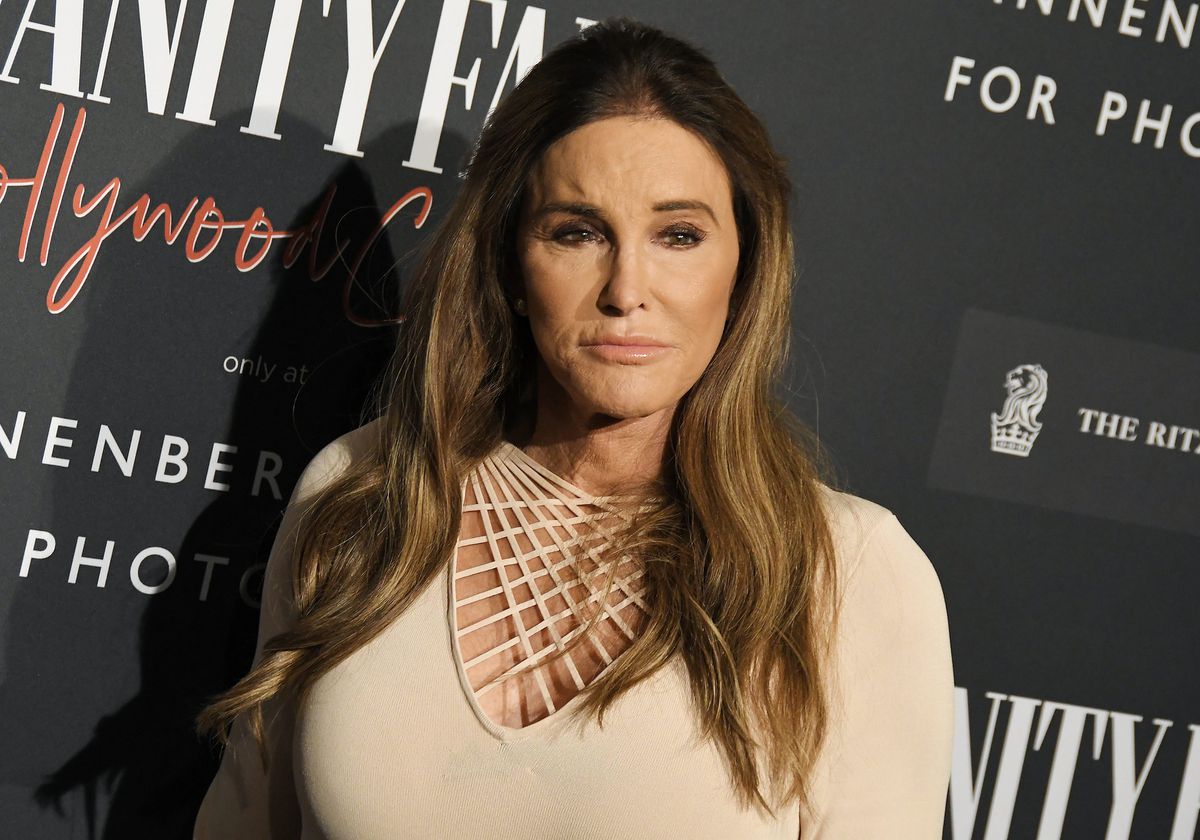 Caitlyn Jenner, who was the stepfather of the Kardashians, wants to be governor of California 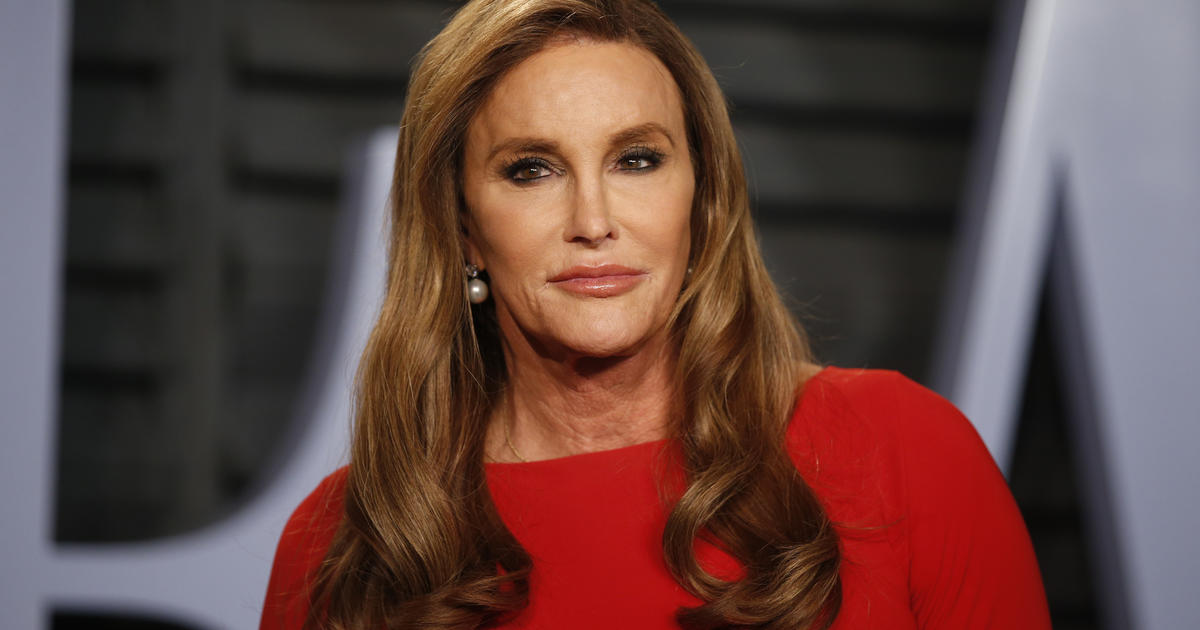 Caitlyn Jenner is running as a candidate to govern California

Caitlyn Jenner is running as a candidate to govern California 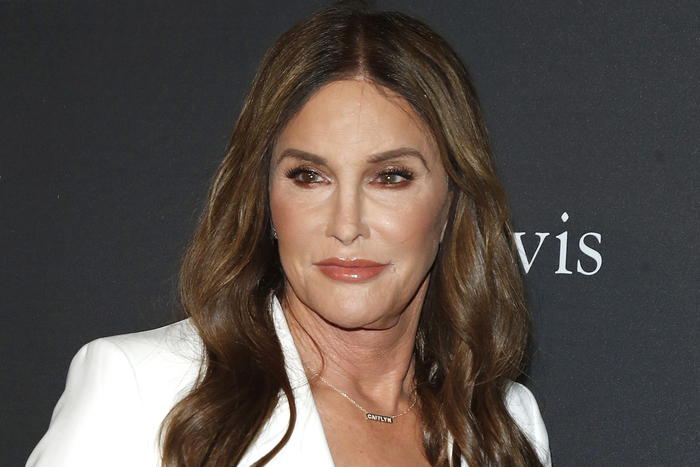 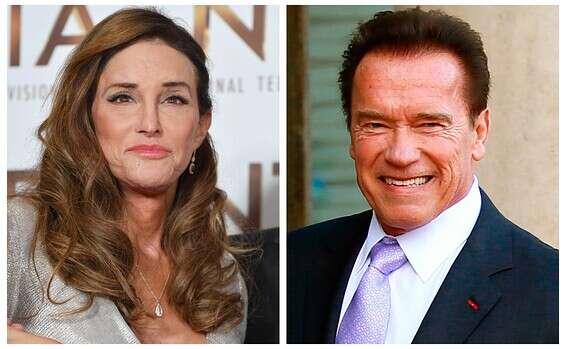 Schwarzenegger: "Caitlin Jenner has a chance to be governor" Israel today