The next of several thousand cryptocurrencies has started on the market. The Chia project, however, triggers a new kind of hype: A sustainable alternative to Bitcoin is the claim. 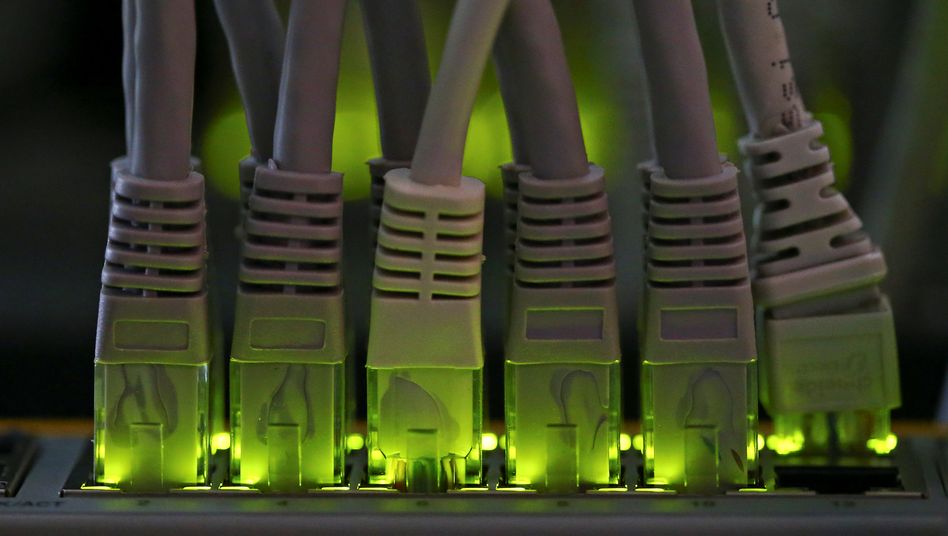 One thing is the same with the new crypto currency Chia as with Bitcoin: If you want to make money with digital coins, you need strong nerves. At the start of trading on Monday - so far on a few crypto trading venues such as Gate.io or MXC - the price, according to the "Chia Calculator" previously estimated at $ 20, briefly shot up to over $ 2,000. Then it collapsed back to $ 500 and stayed at that level for the week.

Otherwise, however, the makers of Chia around the US programmer

above all what they do differently than Bitcoin and most of the thousands of copies. The title of the concept paper already reveals the claim: "Green Paper" instead of "White Paper". More sustainable than Bitcoin is no great art in view of the enormous and rapidly growing consumption of resources. According to estimates by the University of Cambridge, the Bitcoin network now consumes more electricity than all of Sweden, and with strong incentives to tap into the dirtiest and most harmful sources. In addition, there is a huge amount of electronic waste from the generations of specialized computers for Bitcoin mining that are constantly being replaced.

In place of mining, the exploitation of exhaustible raw materials, Cohen uses "farming". Like farmers, the chia creators are supposed to plow their clods, which in this case consists of hard disk storage. Because "at Chia the resource is not computing power, but storage space", it says in the "Green Paper". In contrast to the "Proof of Work" reward system, which drives Bitcoin and Co. with new coins for solving complex arithmetic tasks, the Chia "Proof of Space" system is intended to curb the hunger for energy. Anyone who expands the storage space of the Chia network gets a chance to get new Chia Coins.

There is another alternative in the crypto world: "Proof of Stake".

Ethereum, the second most important crypto currency behind Bitcoin, is currently preparing to switch to such a system, in which the shares already held entitle the holder to create new coins - with the side effect that, in a kind of panic at the end of the day, a big rally on Ethereum mining starts as long as Proof of Work "applies.

"The easiest cryptocurrency for ordinary people"

Cohen, known as the developer and operator of the decentralized data transfer platform Bittorrent, claims that his approach is also more democratic because it protects against concentration on a few actors.

Instead of hiding power structures behind an anonymous blockchain, a supervisory authority is planned with the company Chia Network.

The company is even expected to go public soon.

We are looking forward to the associated regulation, explains Chia Network boss

At the same time, he emphasizes that chia is "the simplest crypto currency for normal people".

Everyone can take part with their unused hard disk space from home.

With more than 100,000 network nodes (nodes) that share the validation of transactions, Chia is almost as tightly woven as the Bitcoin network.

However, right from the start, the professionals pushed themselves to the fore with particularly large and powerful hard drives.

"We are betting everything on Chia," said Rick Wilson, head of the listed cryptominer iMD.

The company wants to have more than one pedabyte (1000 terabytes) of storage space on the Chia network by May.

The next expansion is planned with a large data center in Utah.

And you are in the company of even bigger players: "The Chinese are shifting 50 percent of their Bitcoin mining to Chia," claimed Wilson.

Background: The majority of the computing power behind Bitcoin is in mining pools from China, with billions in investments in hardware that can hardly be used for anything else.

Run on the hard drives

Now hard drives are being hoarded instead, which is a downside of the Chia hype. According to the "South China Morning Post", the larger, more professional devices with eight or twelve terabytes of memory have been sold out on many Chinese trading platforms for weeks, and some manufacturers are also reporting empty stocks. The price for the remaining devices almost doubled in Hong Kong from February to April in anticipation of the chia market launch.

The entire chia farmland has rapidly multiplied to 2.45 exbibytes (2.8 million terabytes) - as of Thursday noon.

Which also means: If you take part with your 1 terabyte hard drive, you can wait a long time to earn a Chia Coin.

The larger the total storage facility, the less prospect of profit the small farmers have.

Complaints are already piling up in forums that chia farming is no longer worthwhile.

Bram Cohen could not have wanted that.

On the other hand: Chia could only solve the energy problem of the crypto world if it replaces the "Proof-of-Work" systems and not just supplements them.

And for that, the big Bitcoin miners have to smell money. 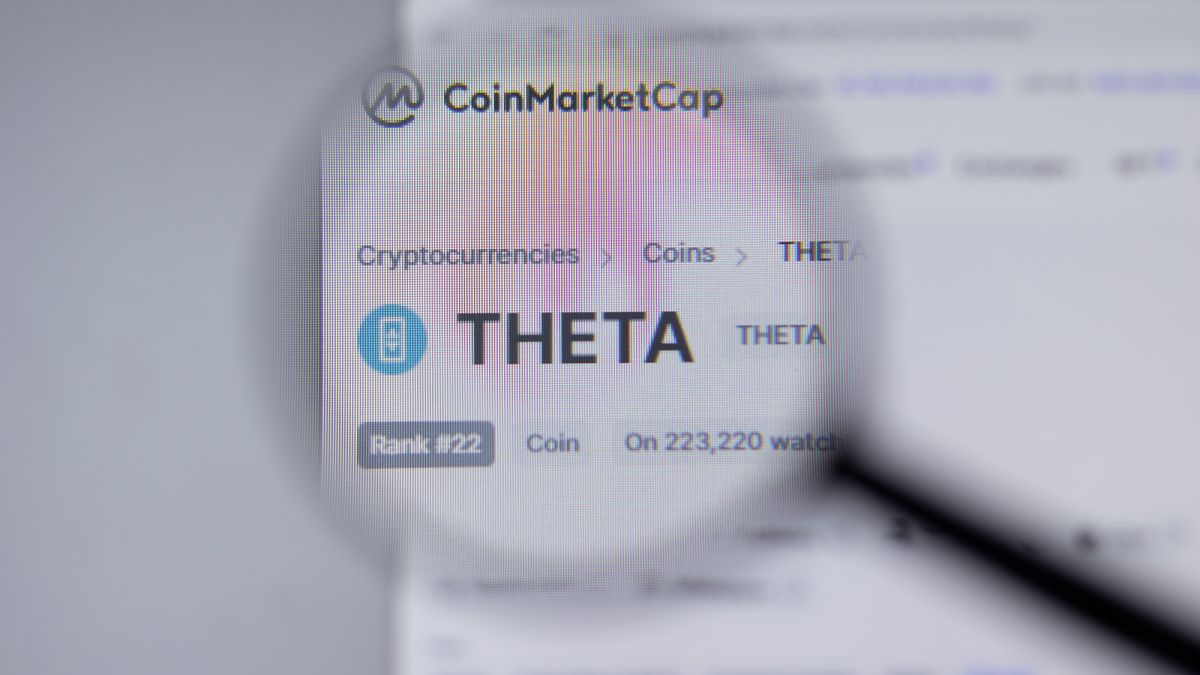 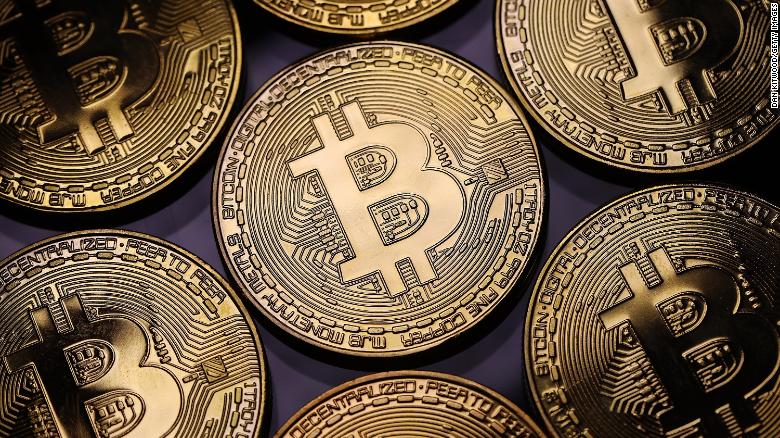