The Czech journalist specializing in Middle East affairs, Marketa Kotilova, confirmed that the Turkish regime’s continuing crimes of robbing large quantities of water from the Euphrates River and its tributaries and preventing them from flowing towards Syria constitute a "crime against humanity."

She pointed out that the Turkish regime violates with these practices its obligations regarding the agreement concluded between Turkey and Syria in 1987, which included that the water supply in the Euphrates River from Turkey to Syria should not be less than 500 cubic meters per second, pointing out that when ISIS terrorists were spreading in the Euphrates Basin, The Turkish regime did not make any limit to the flow of water to that area under the shadow

Its close cooperation with the terrorist organization.

The Turkish regime continues its crimes by robbing large quantities of water from the Euphrates River and its tributaries and preventing them from flowing towards Syria, as this encroachment caused the drought of the Khabur River, which is the main source of water for irrigation in Hasakah Governorate, which was directly reflected on the agricultural and service reality and reduced many agricultural areas. 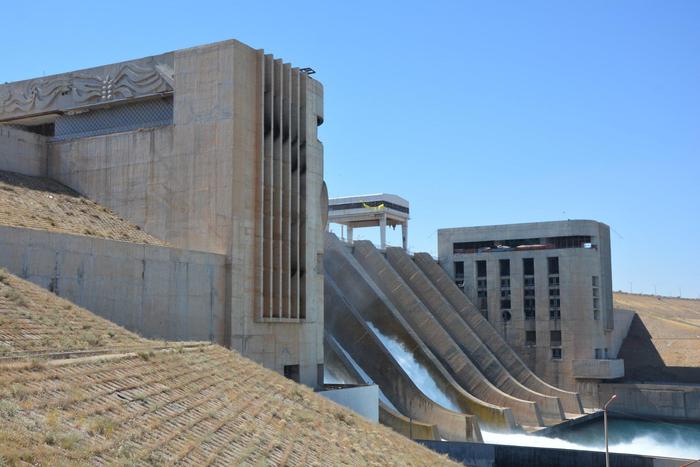 Syria: Euphrates water is scarce, millions of people at risk Minister of Water Resources from Deir Ezzor: Take all measures to confront the decline in the water level of the Euphrates River