Dispute over questions of power: the opening of the conference on the future of the EU is on the brink

The widely heralded conference on the future of Europe threatens to sink into the dispute between the EU Parliament and member states. According to SPIEGEL information, the grand opening on Sunday is on the brink. 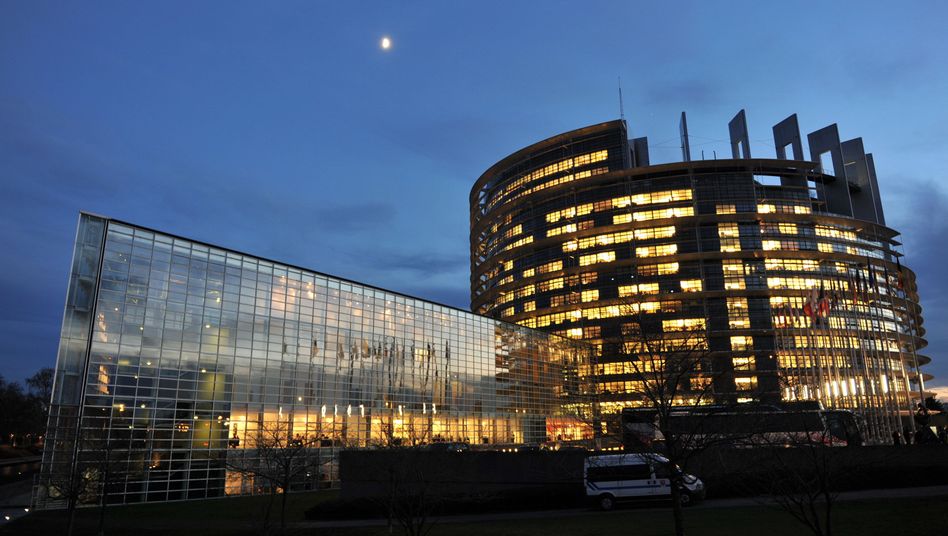 The drama about the conference on the future of Europe is entering the next round.

The opening event planned for Sunday in the Strasbourg European Parliament, at which French President Emmanuel Macron and EU Commission chief Ursula von der Leyen, among others, are to speak, threatens to be canceled according to SPIEGEL information.

For months, representatives of the European Parliament, the EU Commission and the member states have been arguing over key issues.

On Thursday - three days before the planned opening of the conference - the differences were so great that the Belgian liberal Guy Verhofstadt, head of the EU Parliament delegation, wrote a letter to the representatives of the other groups.

In view of the great differences, "I doubt that there is any prospect of an agreement before the opening event," wrote Verhofstadt.

After all, it was decided in parliament against an immediate cancellation of the opening ceremony.

Negotiations should now continue on Friday morning from 9 a.m. - and then the decision will be made whether the opening will take place on Sunday.

Dispute over the last word

At the heart of the dispute is the question of who should have the final say on the outcome of the conference.

The member states insist that the decision lies with the so-called executive committee, which consists of three representatives each from the commission, parliament and the council of the member states.

The European Parliament, however, wants the conference plenary to vote on the final report.

There, members of the EU Parliament and the national parliaments make up the largest group, but the member states also send two representatives each.

As a result, it is said in parliament, the EU states should also be politically responsible for the decision of the conference.

The large majority of the member states, however, consider such a role for the plenary unacceptable, as was shown in a meeting in Brussels on Wednesday.

A confidential report from the German embassy states that Germany, France and other countries only want to give the conference plenary a kind of co-driver role: it should help control content and results, but not be allowed to decide on the final result.

Only the representative of Italy had shown himself ready to have the final report of the executive committee approved by the conference plenary, according to the report from the embassy to Berlin, which SPIEGEL has received.

The conference on the future of Europe was decided in 2019.

It is intended to enable citizens to influence the future shape of the EU in various ways - for example in meetings or via an online platform.

However, the project was not a good star from the start. The starting shot was supposed to be given a year ago, but this was delayed due to staff disputes. Various member countries also showed little interest in the conference. In addition, major changes in the structure of the EU are hardly to be expected anyway, because this would mostly require changes to the EU treaties. But that requires a unanimous decision of all 27 member states, in some of them even referendums.

Dispute over questions of power: the opening of the conference on the future of the EU is on the brink 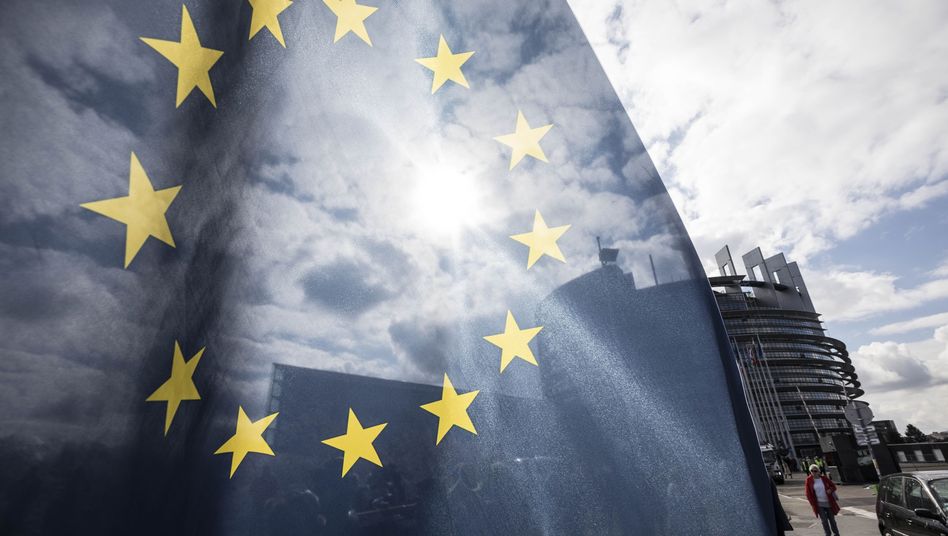 Economic deal despite worries about human rights and sanctions: Will Merkel's dream plan for China shatter?

Economic deal despite worries about human rights and sanctions: Will Merkel's dream plan for China shatter? 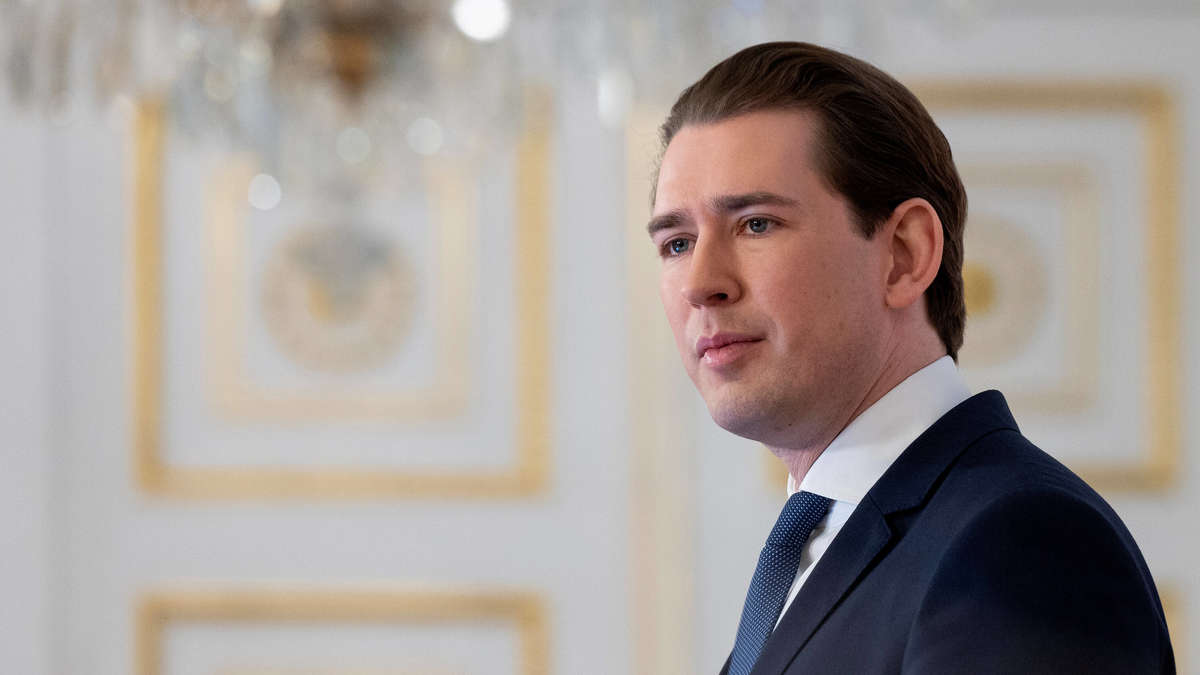 Corona numbers explode in Austria: easing is on the brink - Brief warns of "maximum damage"

Corona numbers "explode" in Austria: In short, experts with a clear prognosis - Health Minister is up 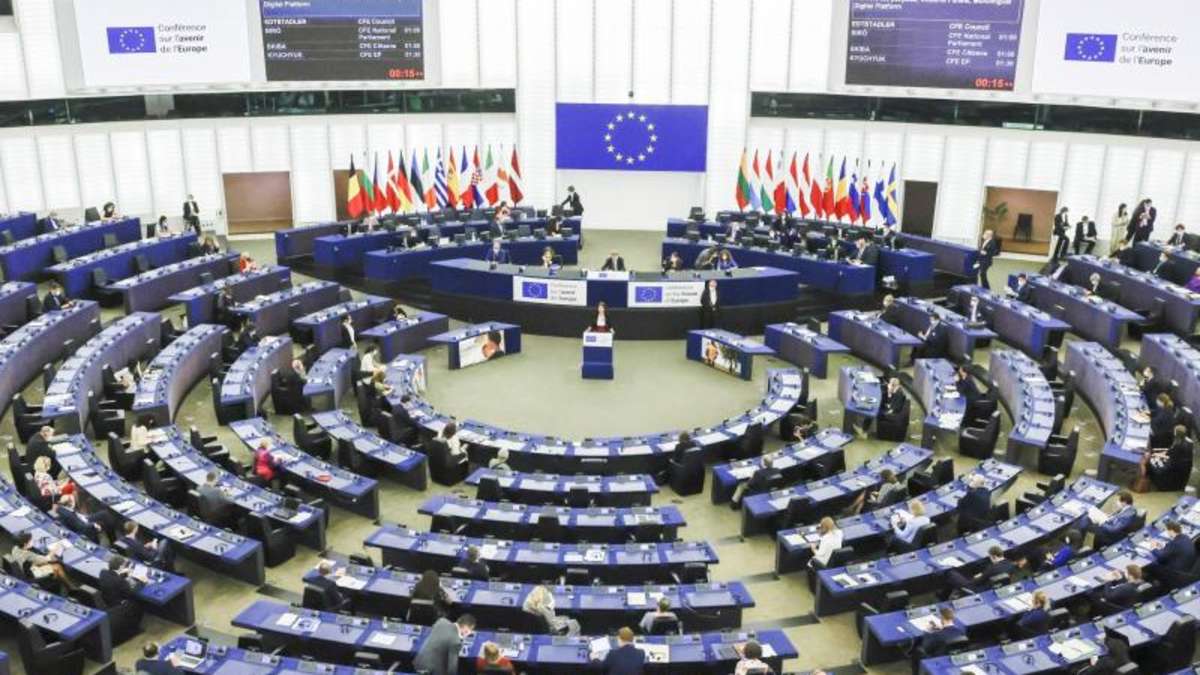 All things new? Future conference aims to get the EU going Corona numbers explode in Austria: easing suddenly on the brink