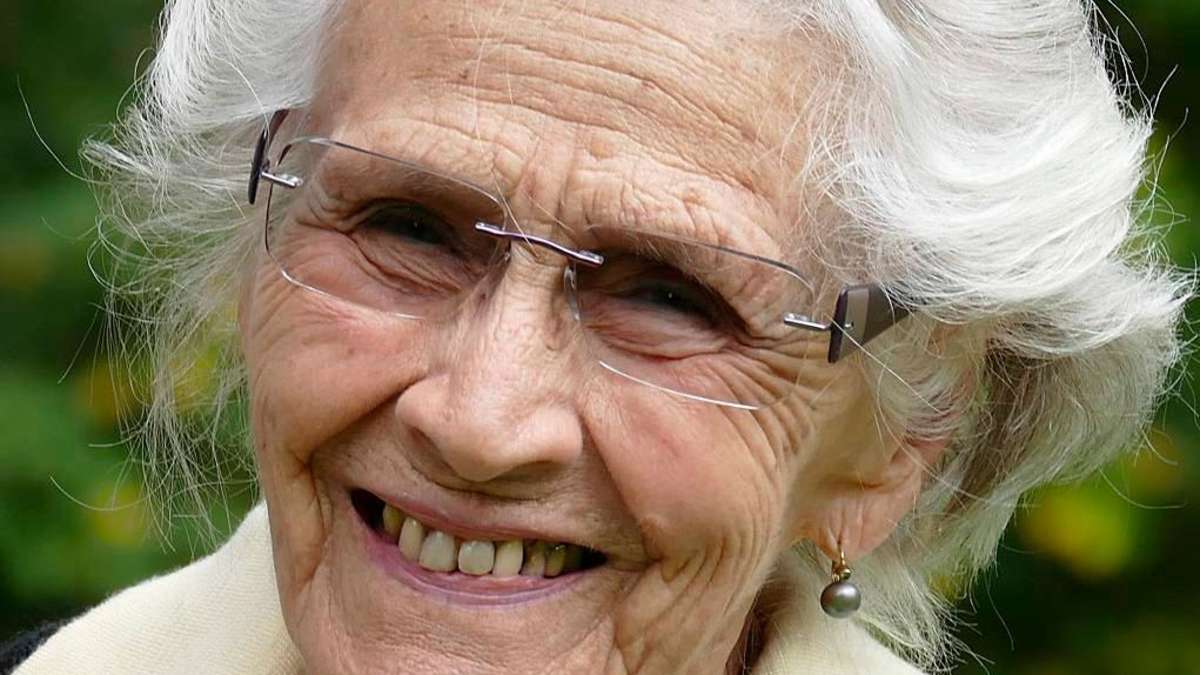 Now the Miesbacher fell asleep peacefully, a few weeks before her 92nd birthday.

- Carla von Branca was born in Graubünden in 1929. Her childhood memories were later reflected in her novel "Tschamut" (1994), named after the place on the Oberalp Pass. After her first successful acting experience at boarding school, Carolina Bernasconi, as she was then called, was actually drawn to the theater. At her parents' request, she began studying architecture at ETH Zurich from 1950, where she also took sculpture courses.

In 1954 the finished architect moved to Munich - because of the theater scene.

She introduced herself to the architecture office of Alexander von Branca.

They got to know and love each other and married at the end of 1955. The baron brought a son with a disability into the marriage; his first wife had died in childbirth a year and a half earlier.

Alexander and Carla von Branca had three daughters and a son.

In 1984 the von Brancas from Oberföhring moved to a listed farmhouse on the Stadlberg, where the animal lover always had dogs, cats, guinea pigs and birds around.

She designed stage sets for sophisticated children's dance theater with performances, for example, in the Munich Residence.

Created fairytale-like, profound ceramics or bronzes - for example the busts of the former mayor Konrad Schweinsteiger and the artist Christian Schad, which are in the Waitzinger cellar.

She brought a lot to the city of Miesbach - not least for the 900th anniversary in 2013, the book “Miesbach - Poetry of a small town in Upper Bavaria” with photographs by Isabella Krobisch.

With Claudia Brodzinska-Behrend, she brought her adaptation of Antoine de Saint-Exupéry's “The Little Prince” to the stage.

Carla von Branca lived in the house on Stadlberg until the end, and her eldest daughter Alexandra took care of her.

Now she has followed her husband, who died ten years ago.

“She was at peace with herself,” says Alexandra von Branca.

The people of Miesbach can say goodbye at a mass on May 21, 2021 - their birthday - in the parish church.

She is firmly connected to the family: the interior was redesigned according to Alexander von Branca's plans. The opening of the fourth exhibition of Arabic calligraphy in the Al-Assad Gallery of Fine Arts, Aleppo New campaign: Shops offer artists a stage and want to liven up Miesbach Corona in the Miesbach district: "Increasing private celebrations on a larger scale" 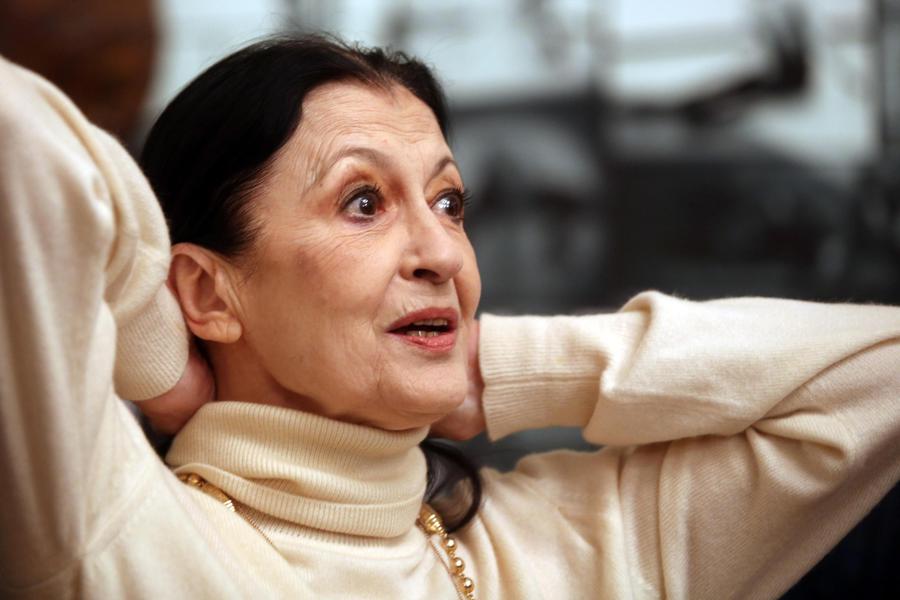 Carla Fracci, the queen of dance, is dead

Corona in the Miesbach district: From Sunday only Click &amp; Collect allowed - incidence continues to be high