In Florida, a new electoral law accused of targeting minorities 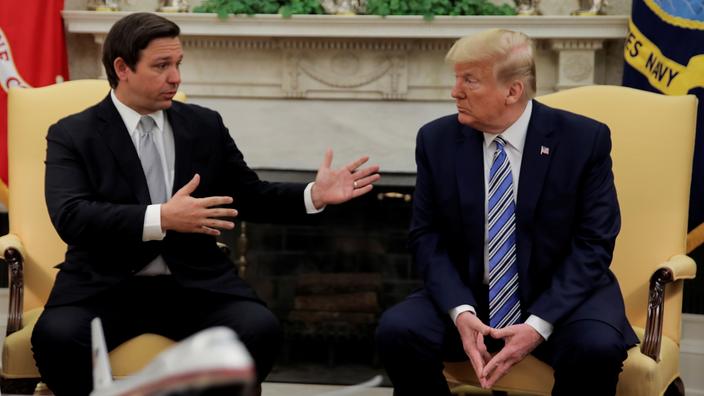 In particular, the law imposes an identity document to vote by mail, reduces the availability of mailboxes where these ballots are deposited and prohibits the use of private funds to finance election expenses. Mr. DeSantis, a Republican supporter of Donald Trump, initialed the law in Palm Beach, not far from the ex-president's residence in Mar-a-Lago, during an event broadcast exclusively on conservative Fox News. "

Mailboxes need to be monitored, you can't leave those mailboxes unattended,

" DeSantis said on the "

, in front of an audience of billionaire supporters.

The law will ensure that "

the votes of Floridians are recorded with integrity and transparency,

Donald Trump has still not explicitly conceded his defeat to Joe Biden in the November presidential election, claiming without proof that the ballot was tainted with fraud.

In particular, he questioned the reliability of postal voting, used in the majority by Democratic voters.

It was those ballots that tipped the scales in Mr. Biden's favor.

The only fraud I saw was from the Republicans

Florida Agriculture Commissioner Nikki Fried - the only Democrat elected in the state government - accused Mr. DeSantis of passing the bill to satisfy Mr. Trump and his base, which he hopes will attract sympathy. “

The only fraud I saw was from Republicans,

This law was passed and signed only because of one person,

" she said, referring to Donald Trump. Its detractors also consider that the text, approved last week by the parliamentarians of Florida, limits access to the ballot boxes. It "

creates barriers and obstacles that impact all voters in Florida and disproportionately affects the ability of black, Latino and disabled voters to vote,

”the leading civil rights organization NAACP said in a statement. The ID card does not exist in the United States where identity is usually verified through the driver's license, which people without a car do not always have.

In Florida, a new electoral law accused of targeting minorities 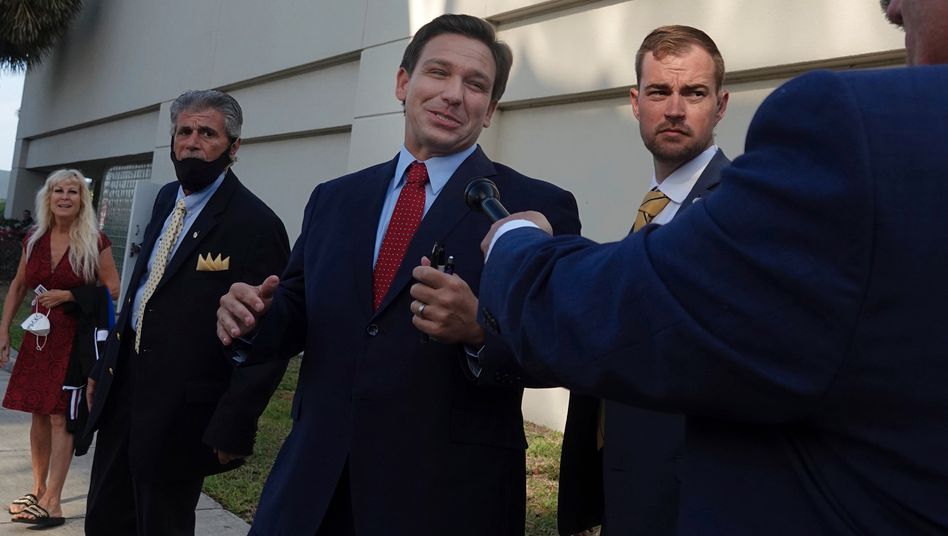 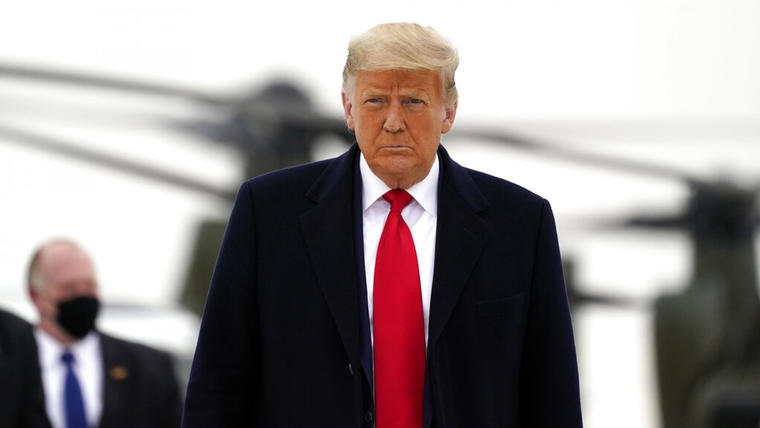 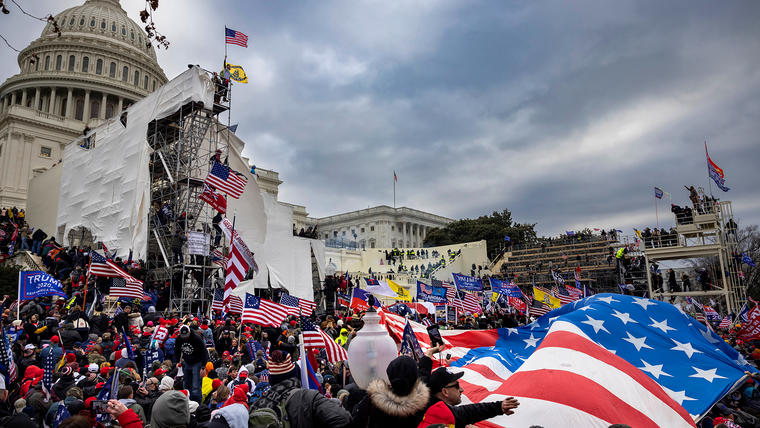 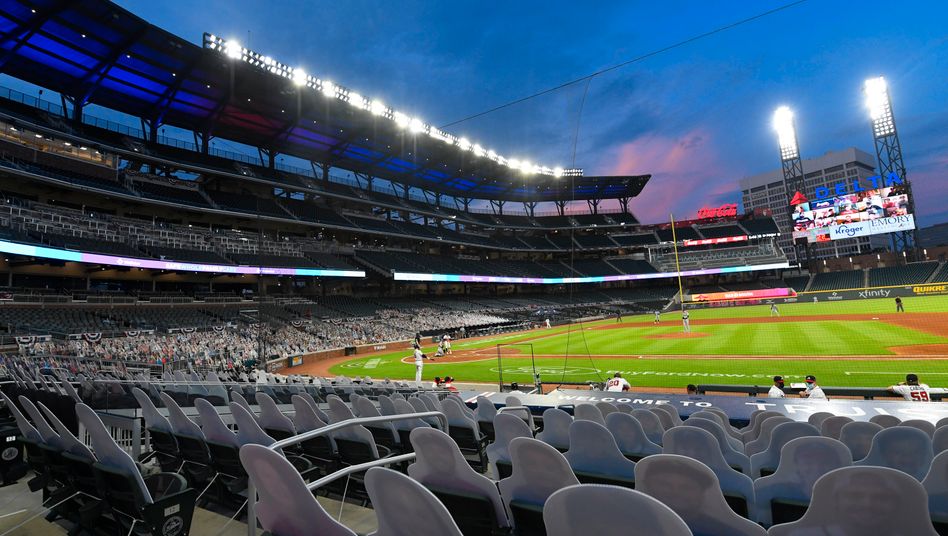 Trump legacy? Corona easing regardless of loss - and now strife about the "anti-riot law" 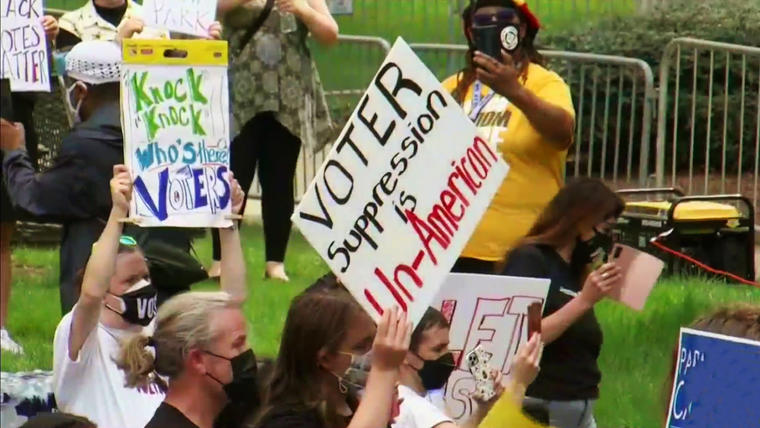 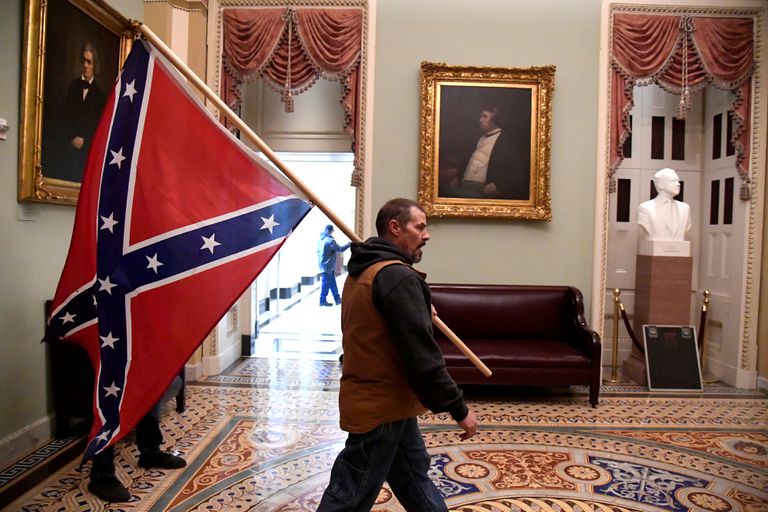 Assault on the Capitol: an attack on racial equality