US President Joe Biden's decision to suspend patent protection for corona vaccines is controversial. This is a grand gesture that other states should follow. 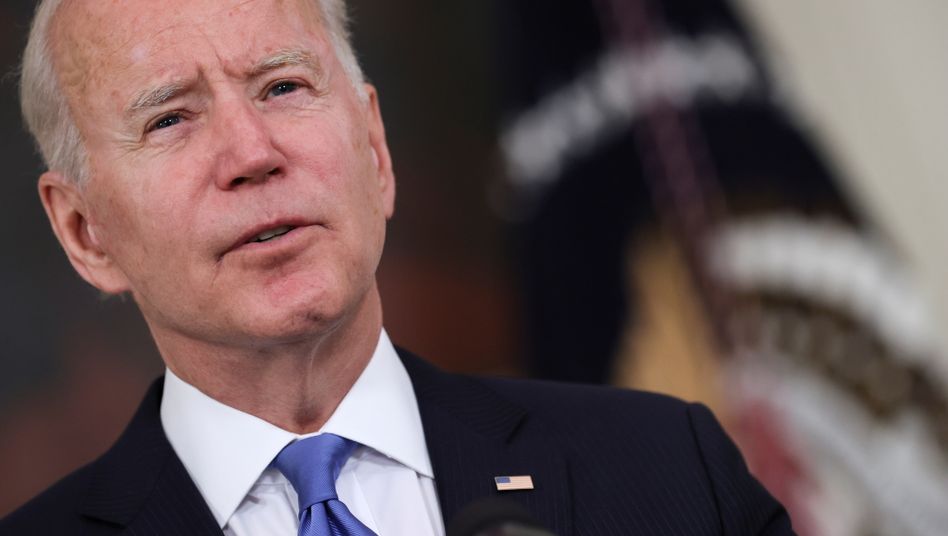 Criticism of the USA is always possible.

In the corona crisis, the old enemy images of left anti-Americanism were there again in Germany: In the eyes of some, the Americans were once more cold-hearted, capitalist egoists because they dared to think about supplying their own population with vaccines.

Now everything is different again.

With the decision of US President Joe Biden to campaign for the temporary clearance of vaccine patents, the US has given the lie to many of the notorious critics of America.

The release of the patents would enable states in poorer parts of the world to manufacture the modern vaccines that best protect people from the coronavirus.

The US pharmaceutical industry cries out in horror, the manufacturers Pfizer and Moderna fear of losing billions in revenue.

There is talk of state encroachment and even expropriation.

And of course, this US course does not suit some in Germany either.

This time the criticism comes from market liberals, among others, who fear the downfall of capitalism.

The federal government is also critical of the Biden plan.

Example to the world

In truth, Biden's decision is a major, historic setting.

The narrow-minded nationalism under Donald Trump is a thing of the past, the US is returning as the leading power in the fight for the good in the world.

As with climate protection and human rights, the country is finally using its power and strength again to solve global problems.

It would be good if others followed suit.

Of course, there are more steps involved.

The strengthening of the Covax initiative, for example, which aims to make vaccines available to poorer countries.

But in order to generate additional momentum in the development of cheap vaccines worldwide, the suspension of patents is essential.

The most important motive of the Americans behind the U-turn is the old belief that the USA can only do well if as many others in the world as possible are also doing well.

This idea has been forgotten again and again in Washington, but has actually been a leitmotif of most presidents for decades - from Franklin D. Roosevelt to Barack Obama.

Joe Biden continues this tradition. You can take it for egoism or for altruism. Or for a strange mix of both. In any case, there is more humanity involved than many outside the US might think. The images of dying people in India, which can also be seen on television every evening in the USA, have triggered a wave of compassion and helpfulness that is probably unprecedented. Similar to the post-war care package campaign for Germany, today there is a strong impetus from many Americans to help poorer countries in the fight against the corona virus.

This humanity was also expressed in petitions that left-wing congressmen like Bernie Sanders and Elizabeth Warren sent to the president.

They all asked Biden to release the patents and more vaccination aid for poorer countries.

Of course, it helps that many Americans realize in this crisis that they have now survived the worst in their own country.

A good 50 percent of US citizens could soon be fully vaccinated.

The economy is picking up speed.

These are crucial prerequisites for the USA to be able to help others again.

Biden waited for this moment to make his decision.

That was wise, because America can only function as a leading power if it is reasonably stable in itself.

The pharmaceutical industry will cope with the move by the Biden government.

Here capitalism is not abolished in principle, but the state intervenes in an emergency in the economic process to secure a higher goal - namely the saving of as many human lives as possible worldwide.

In this case, the argument that only permanent patent protection secures the incentive for further investments in research does not work.

The vaccines are already great business for the corporations, and some have also received millions in government aid.

In addition, not all details of the patent release have been clarified by a long way.

Should it actually happen, it would take some time before other countries could produce the substances in large quantities.

Pfizer, Johnson & Johnson and Moderna could still make billions of dollars by then.

And: Vaccinations are not the only line of business for these companies anyway.

In other areas, patent protection continues and with it the incentive to research and earn money.

In any case, the CEOs and shareholders of pharmaceutical companies are the last to worry about in this situation.

People die on the streets of Mumbai, not in the mansions of Long Island.

Joe Biden will think so too. 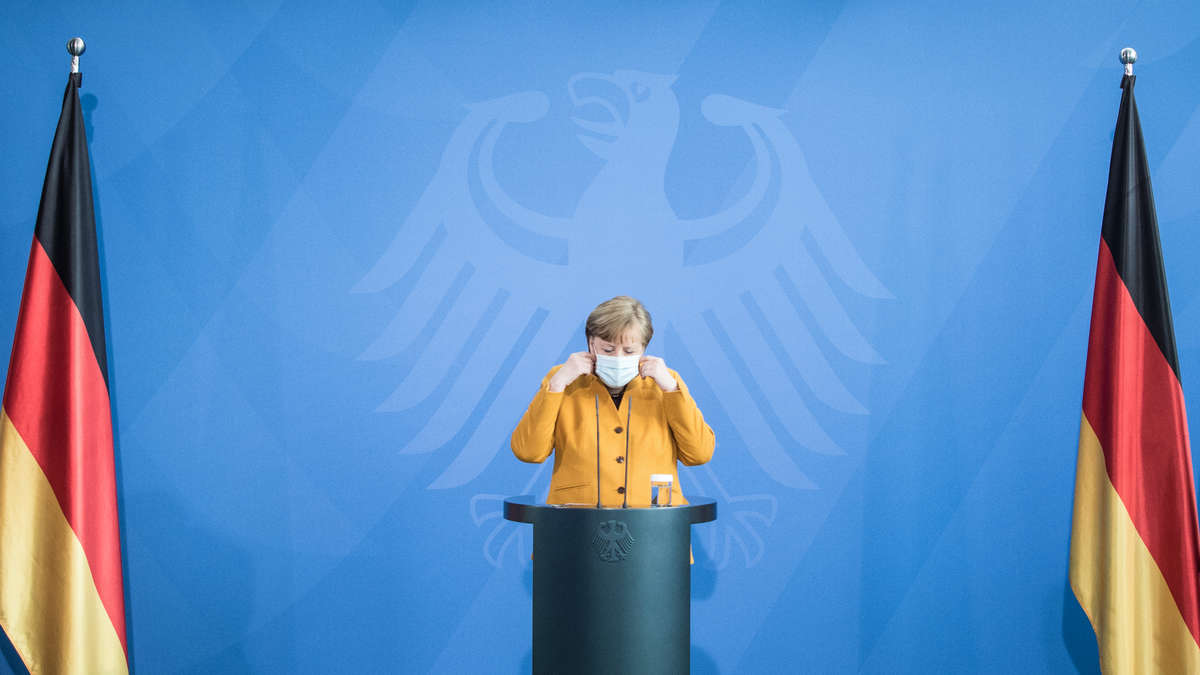 Press conference with Angela Merkel now live: This is what the Chancellor says about the G7 summit and the security conference