Wearing a blue shirt, "photographing" good shirts and feet, and sitting in the driver's seat, the KMB driver is particularly eye-catching in the red compartment. KMB Lung Wan reported earlier that it would change its uniforms and unify the uniforms of two captains belonging to the same parent company. "Hong Kong 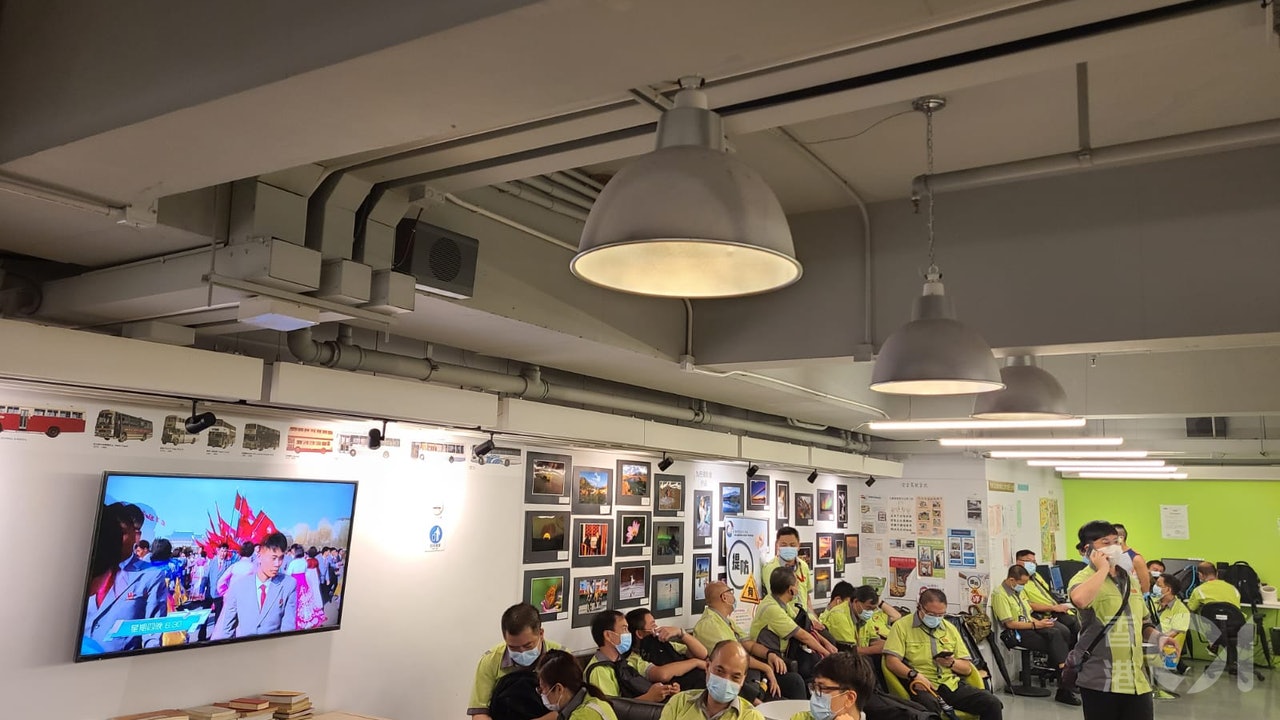 Wearing a blue shirt, "photographing" good shirts and feet, and sitting in the driver's seat, the KMB driver is particularly eye-catching in the red compartment.

Earlier, KMB announced that it would change its uniforms and unify the two captain uniforms belonging to the same parent company. "Hong Kong 01" received a new uniform design. The new uniform will be changed from the current shirt to a red and black breathable POLO shirt.

KMB recently consulted the captain on uniforms, and the questionnaire even pointed out that "there is no need to deal with the problem of shirts" as a selling point.

On the left chest pocket of the POLO shirt, there will be a design that can replace the company logo, allowing the captain to change it when it is deployed to the KMB or Long Win route.

KMB is consulting the captain on the new uniform style.

The new uniform style obtained by "Hong Kong 01" can be seen. The POLO shirt to be used in the new uniform is mainly red on the front and black on the back. The left chest pocket has the company logo. There are also two jackets, the same red and black. Mainly.

KMB is seeking advice on uniforms from the coach captain. The current shirt uniform requires the captain to "shirt". The questionnaire specifically stated that after the POLO design, the coach no longer has to deal with the problem of shirts; KMB and Long Win captain staff uniforms It will also be unified this time, and the logo on the chest position will be replaced with a replaceable design.

Farewell to Green Beep KMB and Long Win plan to unify the uniform of the captain, the new uniform is designed in red and black

In the past, KMB changed its uniforms many times and kept the shirt design. This new uniform is the first to use the POLO shirt design, and the color is also in line with the red bus color system currently adopted by KMB.

Earlier news reported that KMB would change its uniforms this winter as soon as possible.

In the past, the KMB uniformed.

The KMB Branch of the Automobile and Transportation Industry Federation of the Federation of Trade Unions opposed the new uniforms and issued a notice to members questioning the KMB and Long Win buses. The company logo on the new uniforms is designed with Velcro so that the logo can be changed at any time. Or it may deliberately arrange for the KMB and Long Win to mobilize the captains of each other on duty, or it may violate the franchise regulations.

Farewell to Green Beep KMB and Long Win plan to unify the uniform of the captain, the new uniform is designed in red and black

The former assistant director of the Transport Department switched to KMB for the first time to open his mouth: the government will not loosen the approval because of me 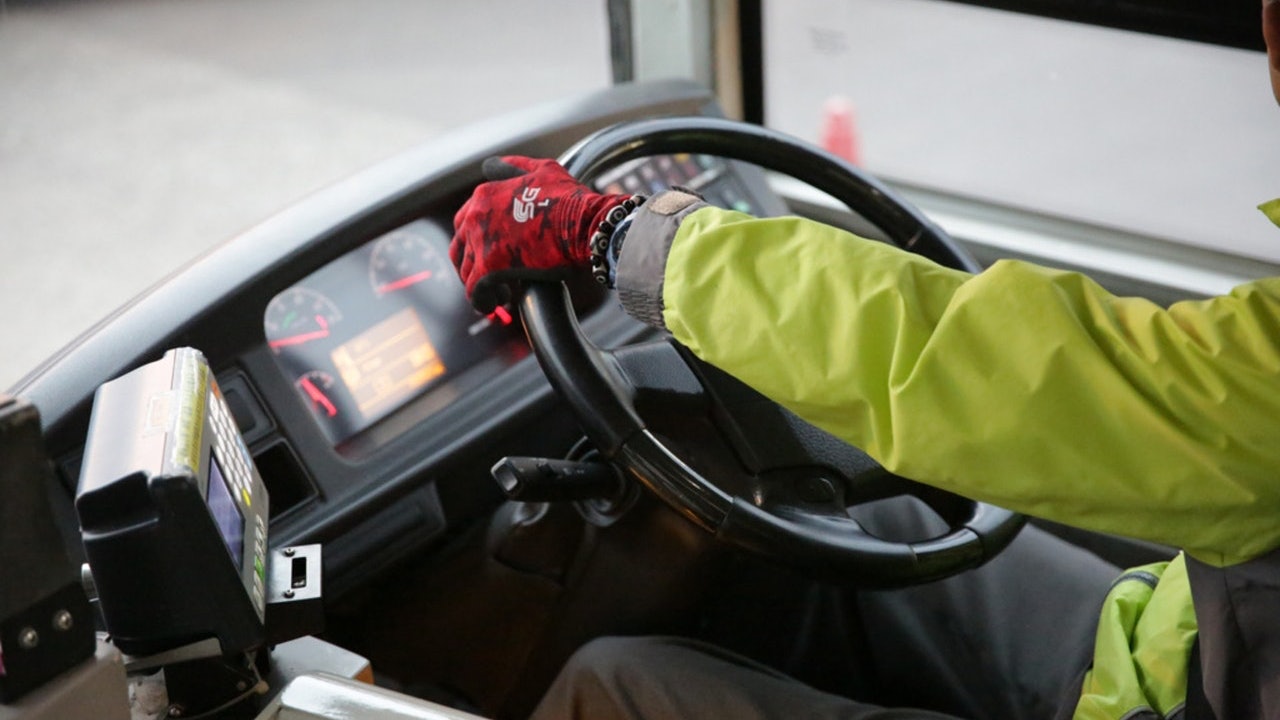 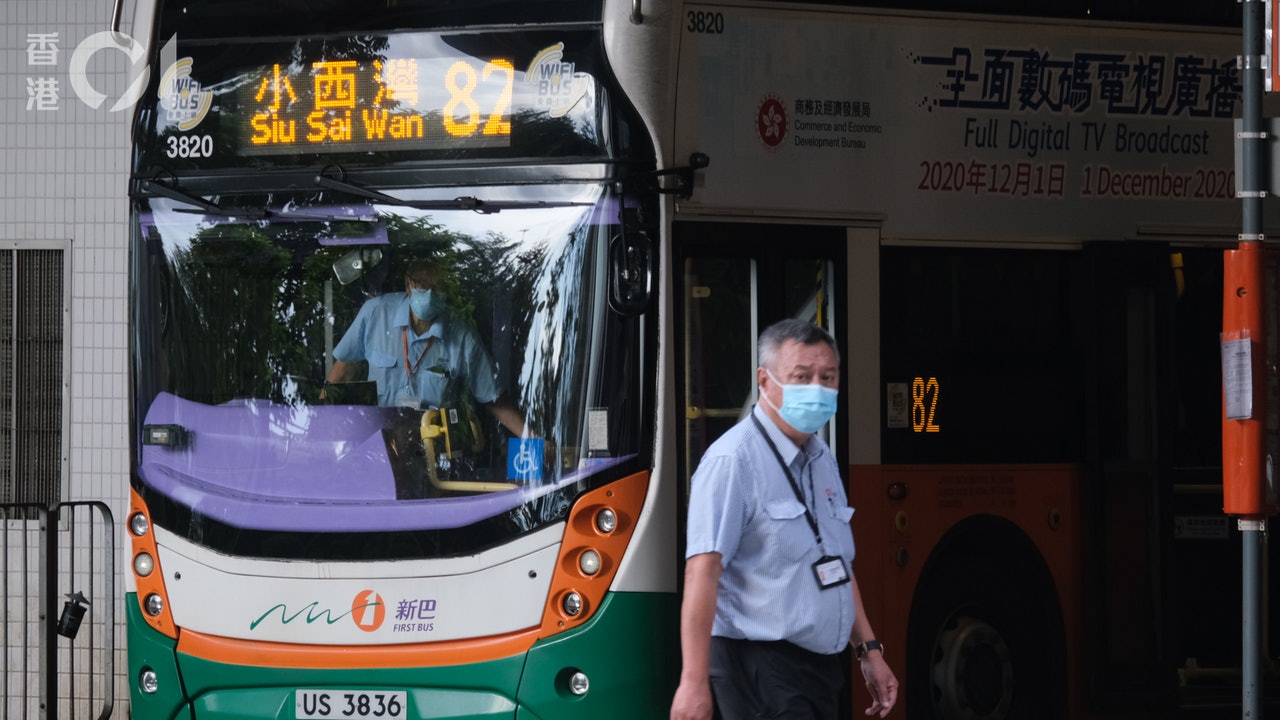 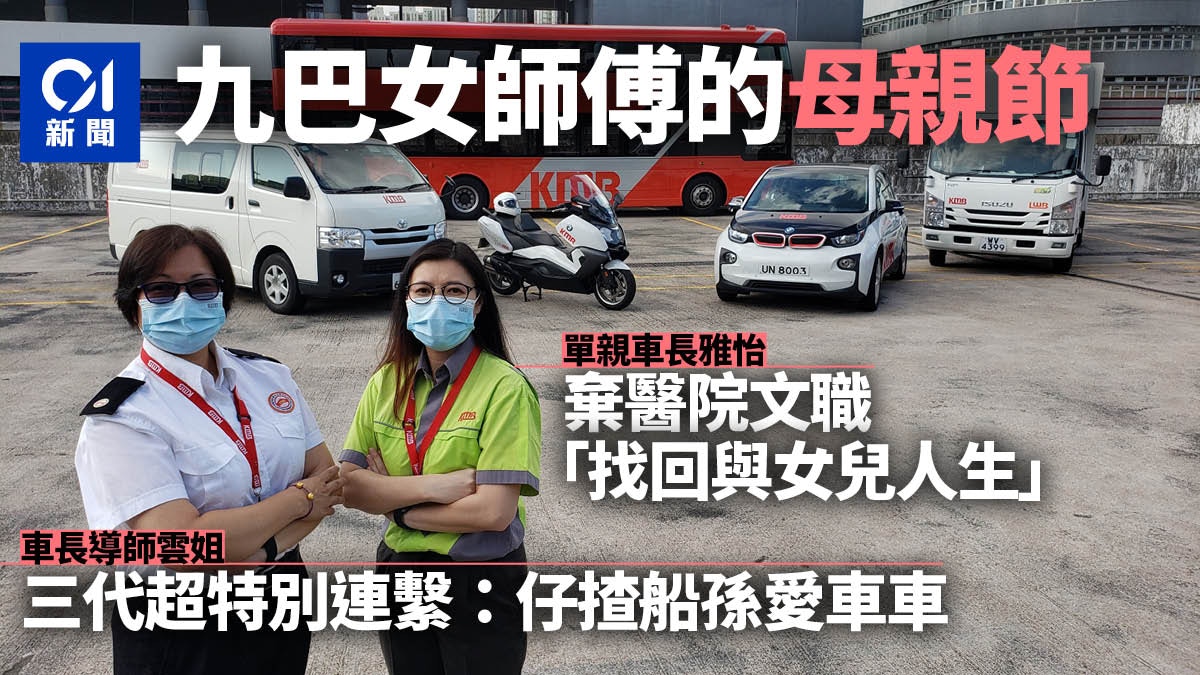 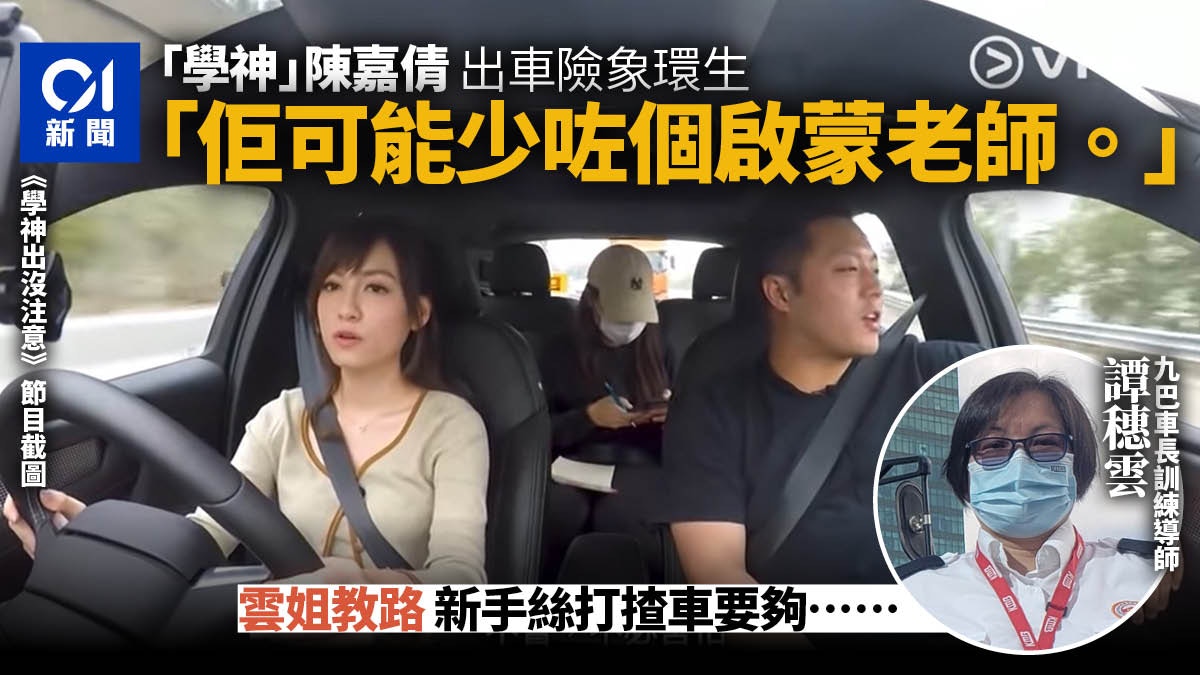 The Master of Study, Chen Jiaqian, lost her soul in the car 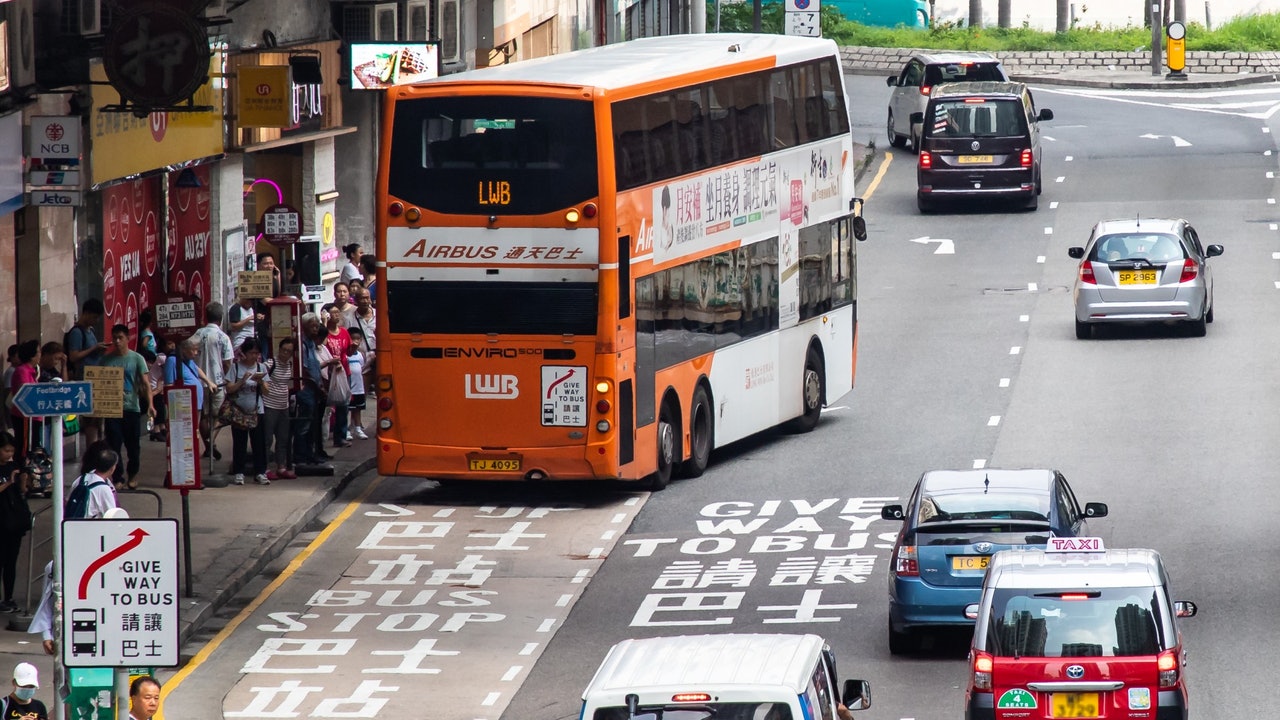 New crown pneumonia | Long Yun Chuan cuts many people in the logistics department to be laid off by KMB: internal adjustment to improve efficiency