Italian fishermen have been fishing for shrimp off the Libyan coast for decades. Now the coast guard has opened fire on a cutter and injured a fisherman. The Italian Navy saved him. 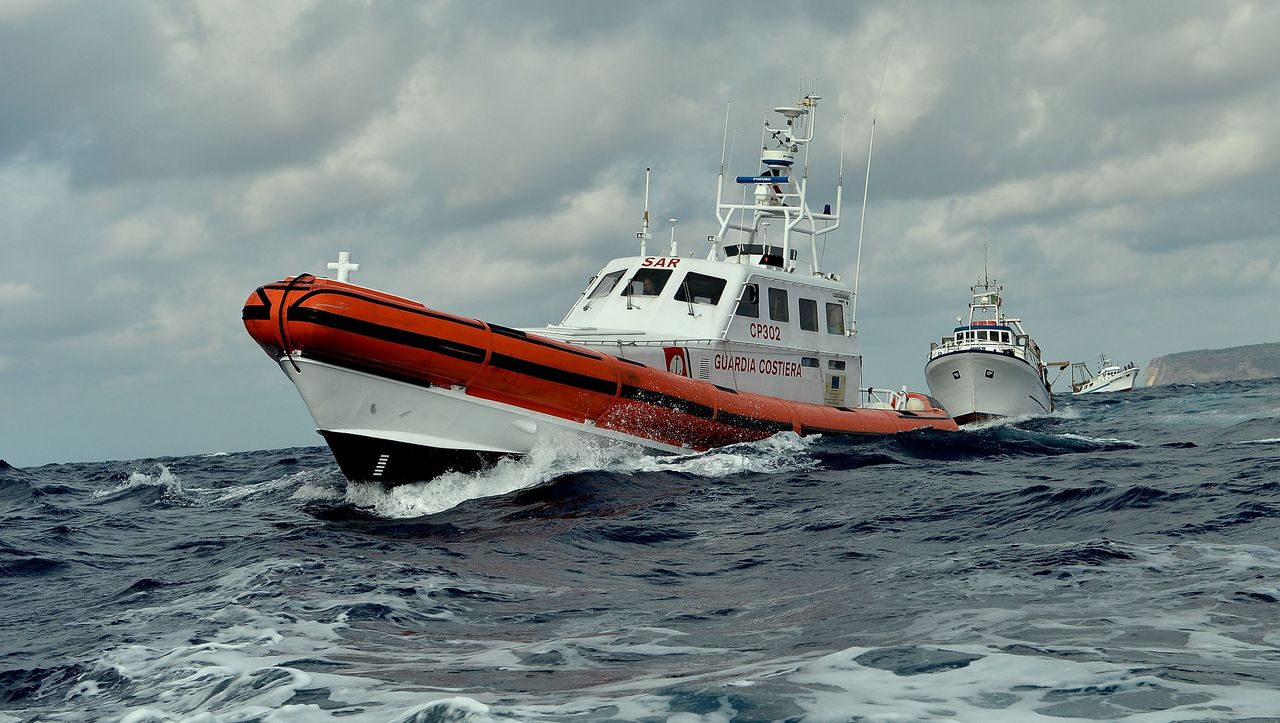 The dispute over fishing licenses between French fishermen and the island of Jersey in the English Channel has been making headlines for days.

The dispute is sometimes brutal - but has so far remained peaceful.

Not so in the Mediterranean: There the Libyan coast guard has now shot at and injured an Italian fisherman.

According to the mayor of the Sicilian fishing town of Mazaro del Vallo, Salvatore Quinci, members of the coast guard fired at the boat off the coast of the Libyan city of Misrata.

It was the second incident of this kind within a week, quoted the Italian news agency Agi, quoting Mayor Quinci.

The fishermen in the town in western Sicily have been fishing for red prawns, a delicacy for which restaurants in particular pay a lot of money, not far from the Libyan coast for decades.

Dispute over shrimp has been smoldering for a long time

However, there has long been a dispute about who has sovereignty over the fishing grounds.

Last year, 18 fishermen from Sicily were detained in Libya from September to December for allegedly fishing in Libyan waters.

Even Pope Francis intervened in the case.

In 2005, the ruler at the time, Muammar al-Gaddafi, fueled the dispute over fishing rights: At that time, disregarding international standards, he unilaterally expanded Libyan territorial waters to 74 nautical miles off the coast.

Italy is now advising its fishermen to avoid the disputed zone. 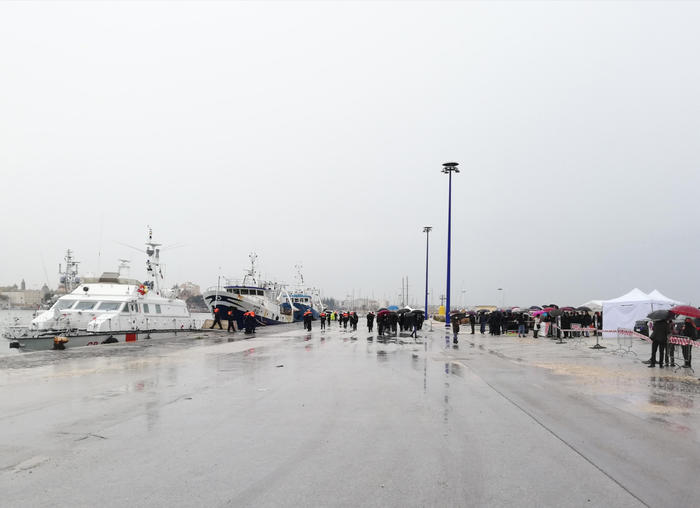 The 18 fishermen freed in Libya arrived in Mazara del Vallo 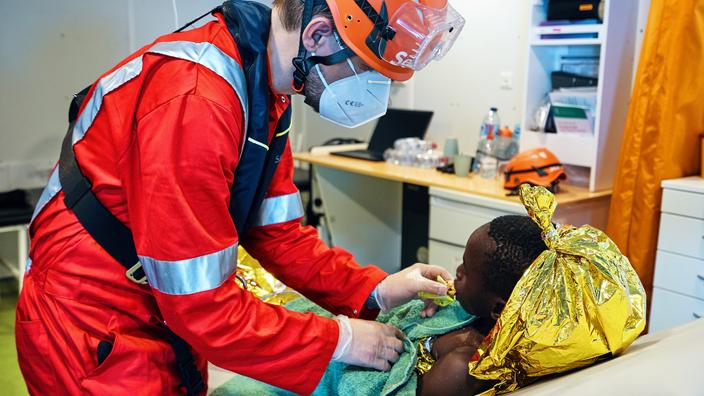 Rescue for migrants: Italy blocks the ship of a German NGO 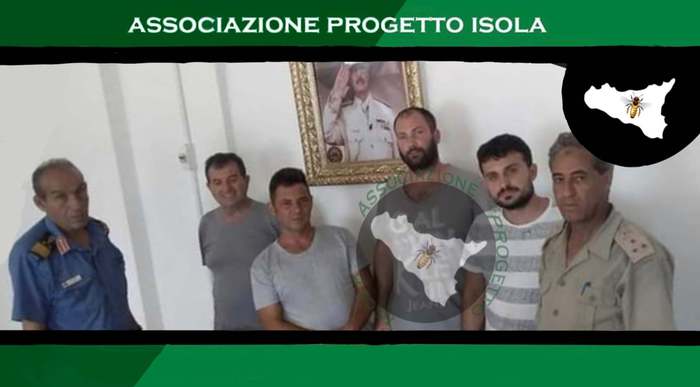 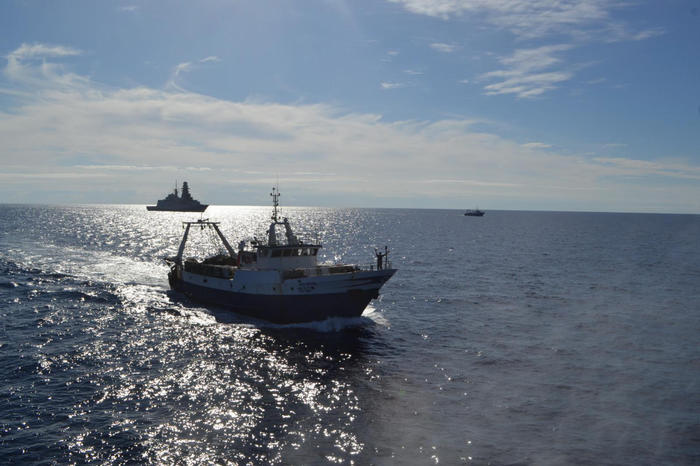 Di Maio hears familiar fishermen, 'the government is with you'