The manager of a hotel in Vert-Saint-Denis, as well as the one who preceded him, were arrested on Tuesday. They are accused of having closed their eyes 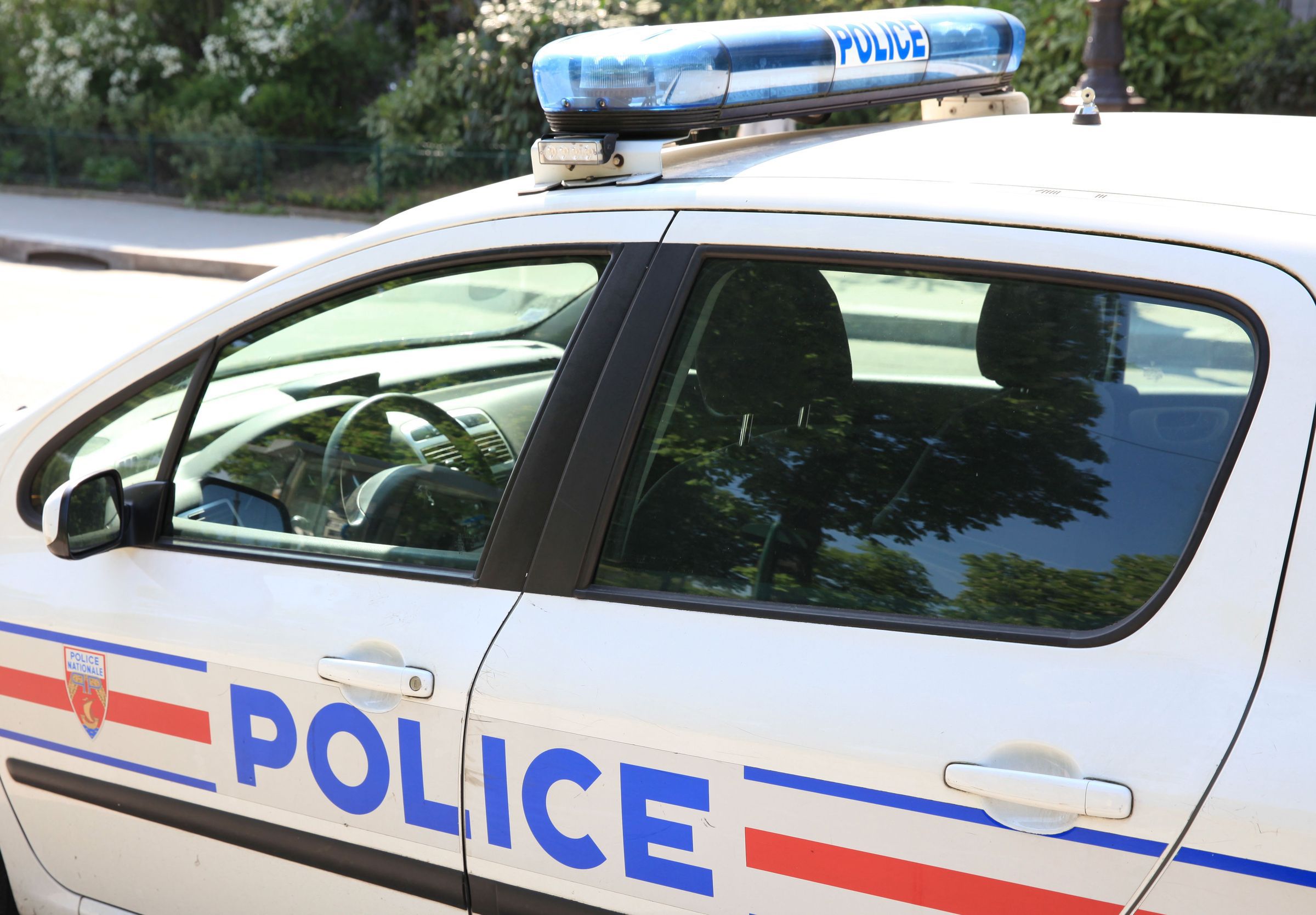 There is street prostitution, clearly visible.

And then there is the one that is practiced between the four walls of a cheap hotel room, less conspicuous.

Because the one that had been in a hotel in Vert-Saint-Denis for months was not really a model of discretion.

“In fact, there have been complaints from residents, elected officials, but also customers,” says a police officer from the Melun Val de Seine agglomeration police station.

More discreet, the police conducted the investigation for months, which resulted in the arrest, Tuesday morning, of the manager of the establishment.

The 46-year-old man was taken into police custody for "habitual tolerance of prostitution in a place open to the public", as was the one who had previously been in post, a 65-year-old woman, since the facts allegedly took place between April 2019 and February 2021. An offense punishable by ten years' imprisonment and a fine of 750,000 euros, with multiple prohibitions, in particular that of managing an establishment open to the public.

As their investigations progressed, the Urban Security police gathered many damning testimonies, in particular runaway minors who sometimes hang out in the shopping center near the hotel.

"Some admitted that they had engaged in prostitution in rooms that they paid directly to the managers, without them asking for an identity document", explains an investigator.

Several young runaway girls had also been found in the hotel in recent months.

And in the rooms, the police had noticed the presence of used condoms which left little doubt about the activity of some of them.

A 15-year-old girl raped by a client last August

The comings and goings of men, who sometimes only stayed less than half an hour on site, or even waited in the hall while awaiting their turn, also reinforced the police in their suspicions. Several customers, generally attracted via social networks and specialized websites, were heard when they left and confirmed the reason for their trips to the hotel. About twenty announcements of girls working in the establishment were identified. Another big clue: it is also here that a 15-year-old minor, under the control of two pimps, used to sell her charms. This had been raped by a client, subsequently arrested by the Moissy-Cramayel police officers.

Tuesday morning, the investigators therefore invested the hotel to challenge the manager, in place since last October.

In one room, they found a woman, an adult, who was heard at the police station.

In his belongings, they found several hundred euros in cash.

As for the two officials, they explained "having been overwhelmed by events", indicating that they had not acted "for ease" and "for lack of vigilance".

In her defense, the former manager assured that she had reported the situation to the group's headquarters.

They were referred this Thursday morning and are summoned on August 28 to the criminal court.

In the meantime, they have been placed under judicial supervision with an obligation of follow-up and they will have to justify the measures taken within their establishment to fight against the scourge of prostitution.

Ile-de-France: the curtain falls for two massage parlors which would have sold sexual services 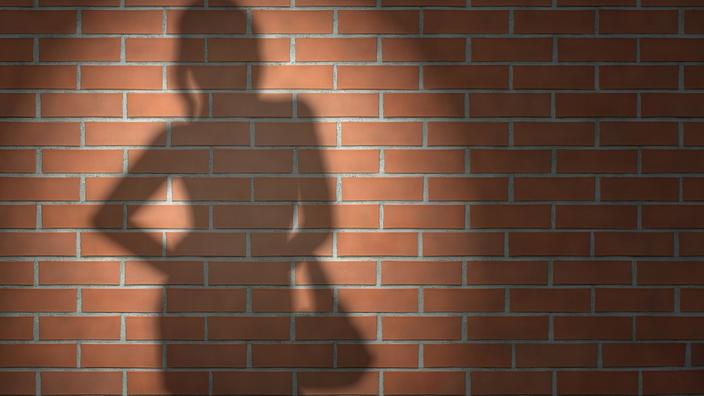 Shots fired in front of a hospital in Seine-Saint-Denis: "Don't get out, someone has just shot!" 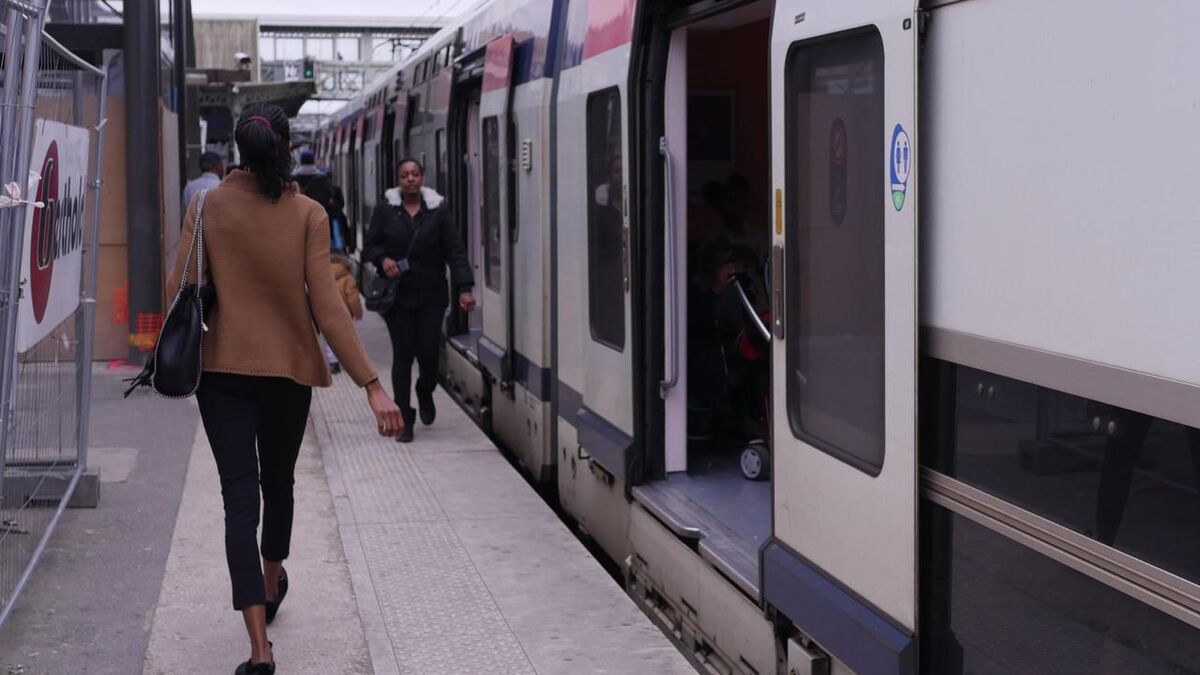 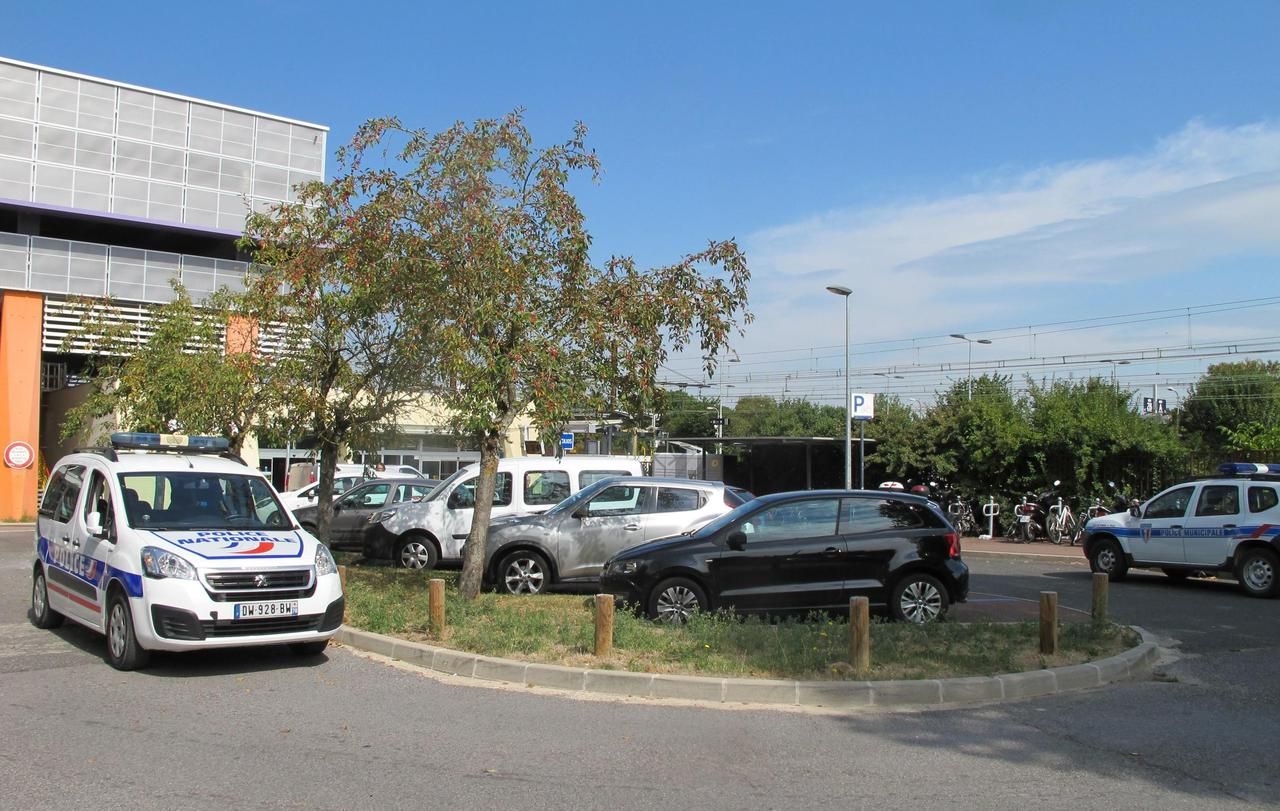 Seine-et-Marne: mobilization to fight against brawls between gangs 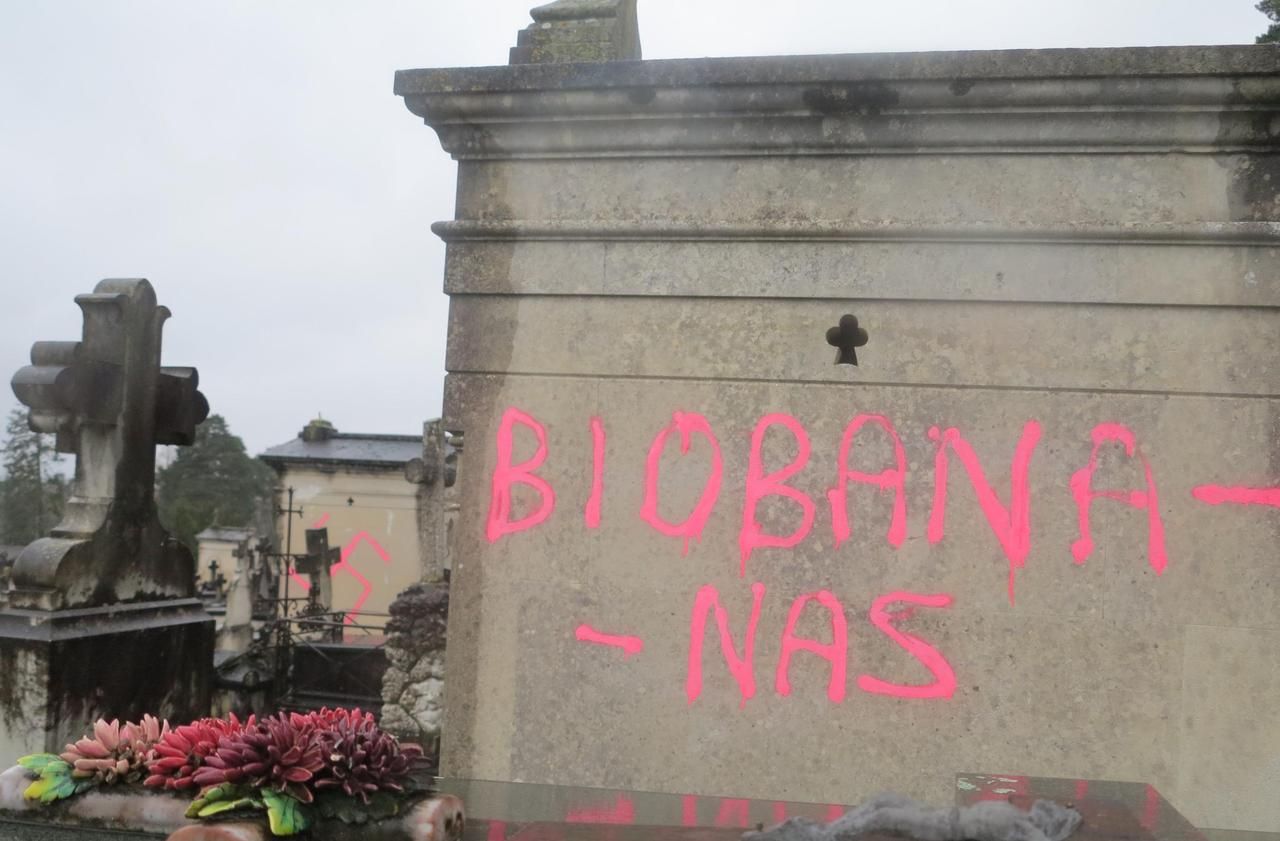 Seine-et-Marne: the alleged author of the tags in the Fontainebleau cemetery arrested