The majority backtracked after the development of LR Renaud Muselier, who ruled out including LREM figures in their lists. Secretary of State Sophie Cluzel announced Friday that she is maintaining her candidacy in the Paca region. 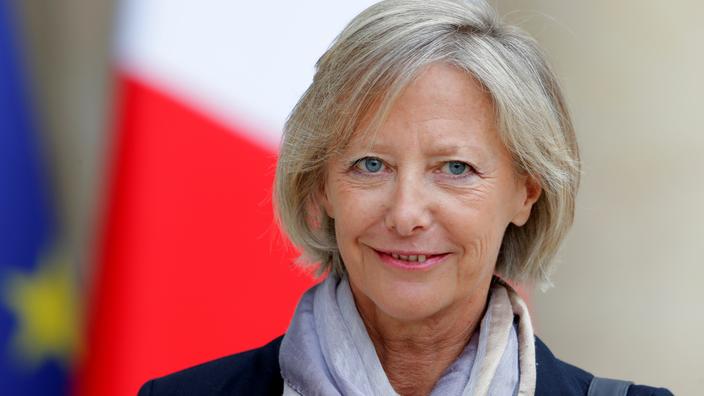 The epilogue of psychodrama in Provence-Alpes-Côte d'Azur?

La République en Marche (LREM) finally maintains its candidacy for the regional elections of June 20 and 27.

"The presidential majority will be represented in the first round"

, announced Friday on France Info the Secretary of State for People with disabilities, Sophie Cluzel, head of LREM in the region.

To read also: Regional: the underside of the Macron-Muselier pact in Paca

An about-face, five days after the announcement by the Prime Minister of a withdrawal of the majority in favor of the outgoing president (Les Républicains, LR) from the region, Renaud Muselier.

Accused of wanting to make a pact with LREM one year before the presidential election, the elected Marseillais finally promised not to take any minister or parliamentarian from LREM on his lists, which allowed him to obtain the support of LR.

To read also: Christian Estrosi at

There is an alliance which does not have, today, the conditions to be respected

So I continue, I make my way, as always.

The episode sparked a crisis in the right-wing party, which the mayors of Toulon and Nice, Hubert Falco and Christian Estrosi, announced to leave. 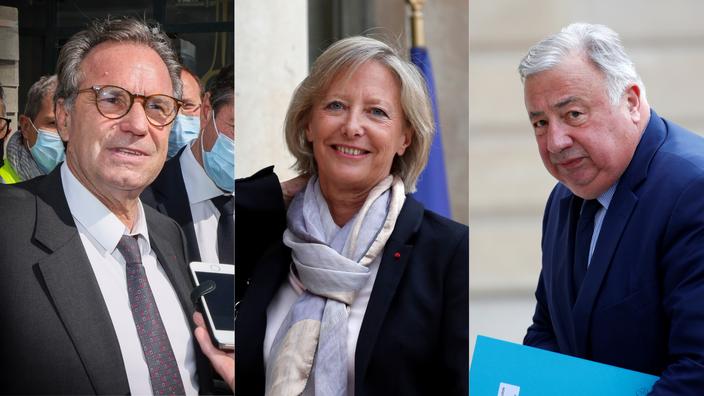 Regional in Paca: Muselier ready to welcome Cluzel if she is no longer a minister, Larcher is against it 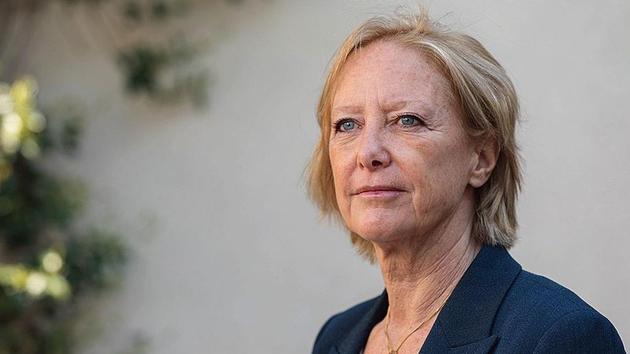 Regional: LREM attentive to the fate of Sophie Cluzel 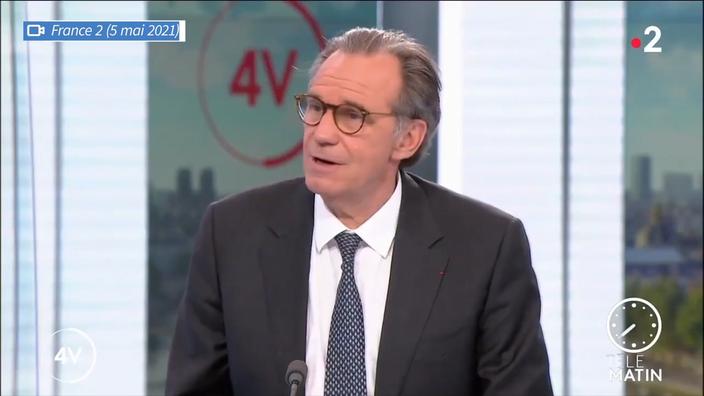 Regional in Paca: "There has never been an agreement with LREM", swears Renaud Muselier 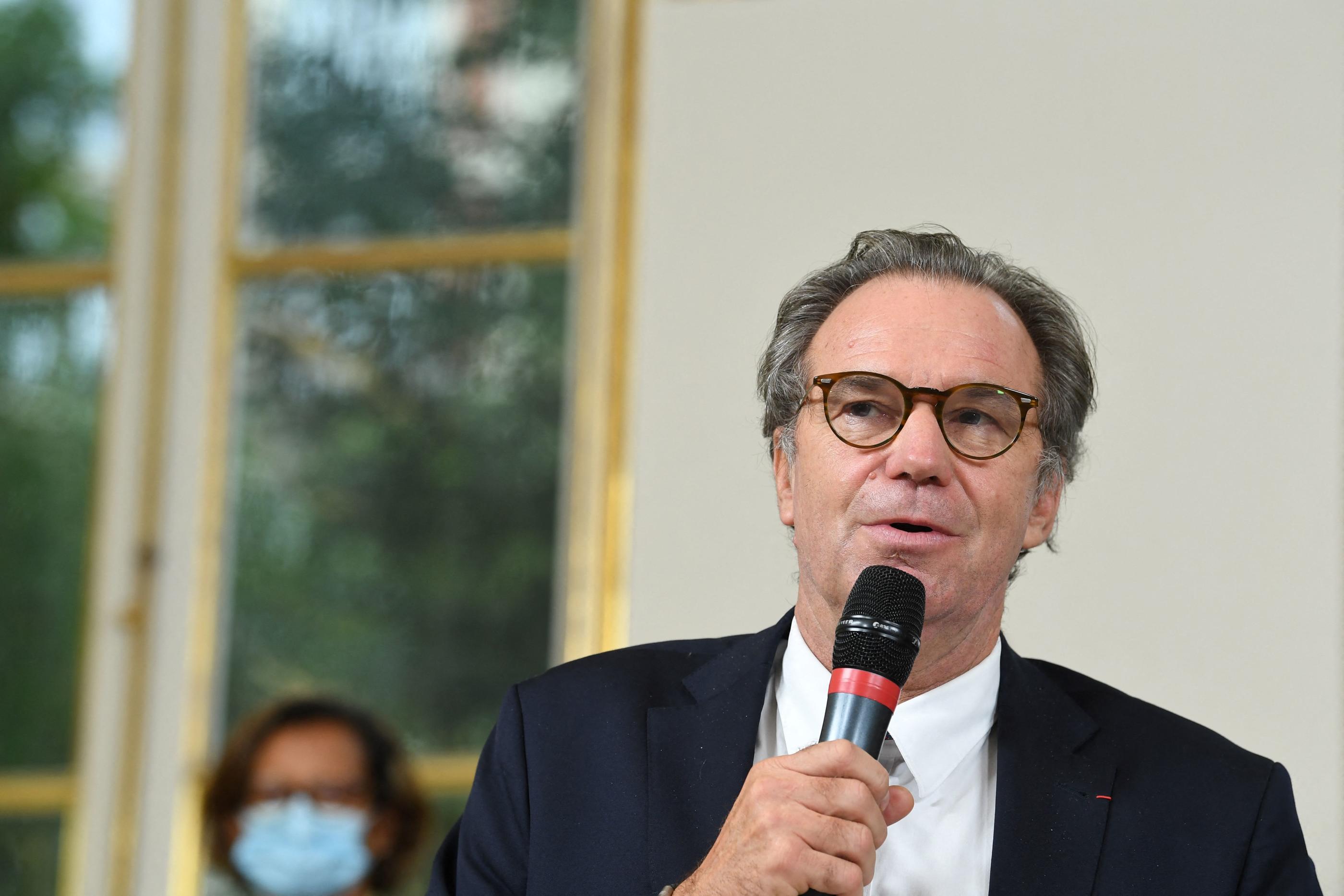 Regional: between LR and LREM, still the hope of an agreement in Paca 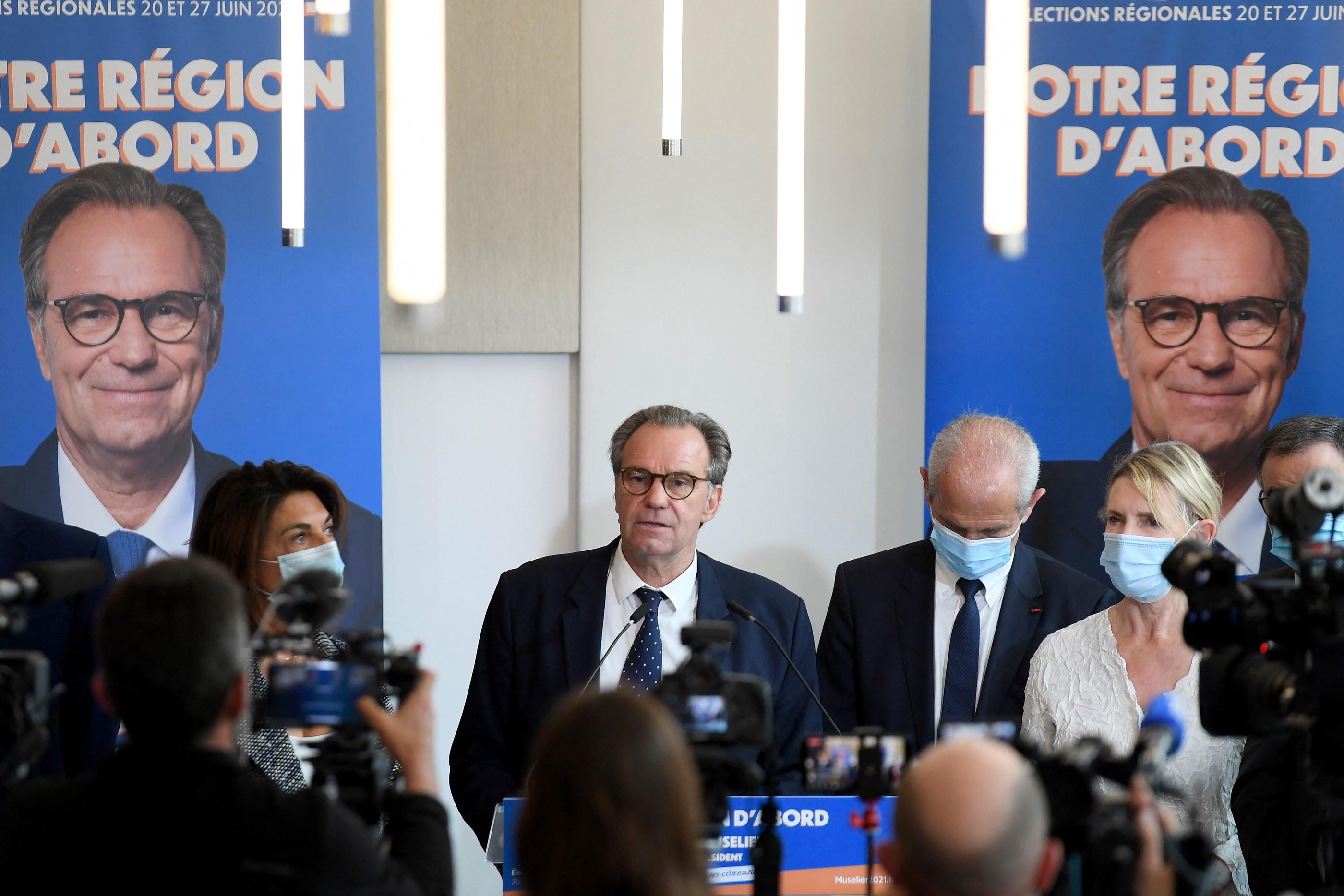 Regional in Paca: The Republicans want to "resist destabilization" without excluding Muselier 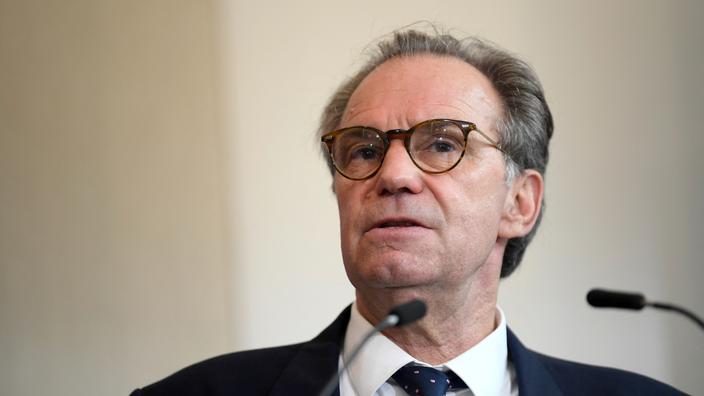 Regional in Paca: Renaud Muselier refuses ministers and parliamentarians on his list 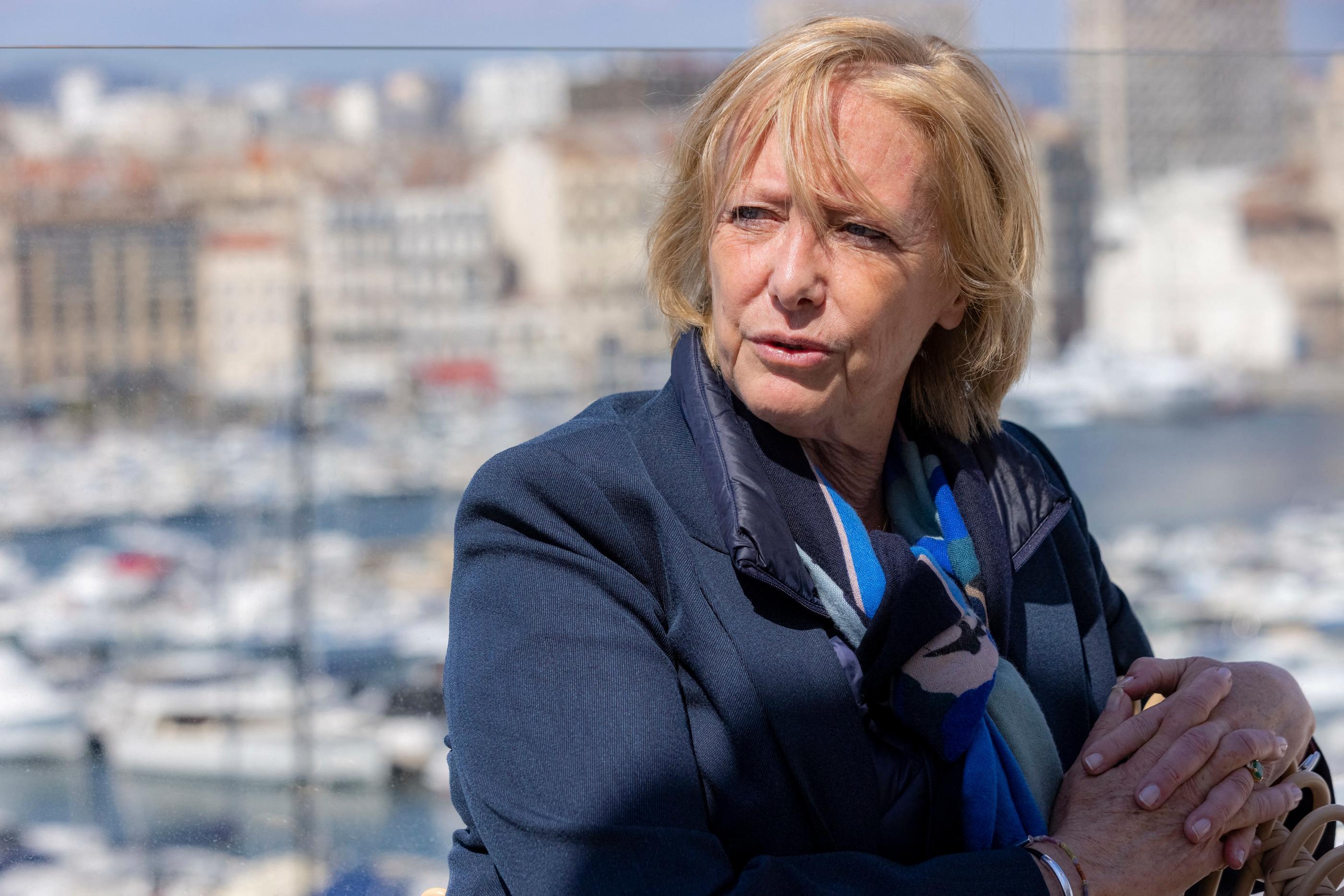 Regional in Paca: at LR and LREM, it's (again) a mess