Little Xaver Kröner from Unterhausen has been the first baby to be born in the Weilheim hospital for almost four years. But not because there is a maternity ward there again, but because mom Michaela Kröner had to move very quickly. 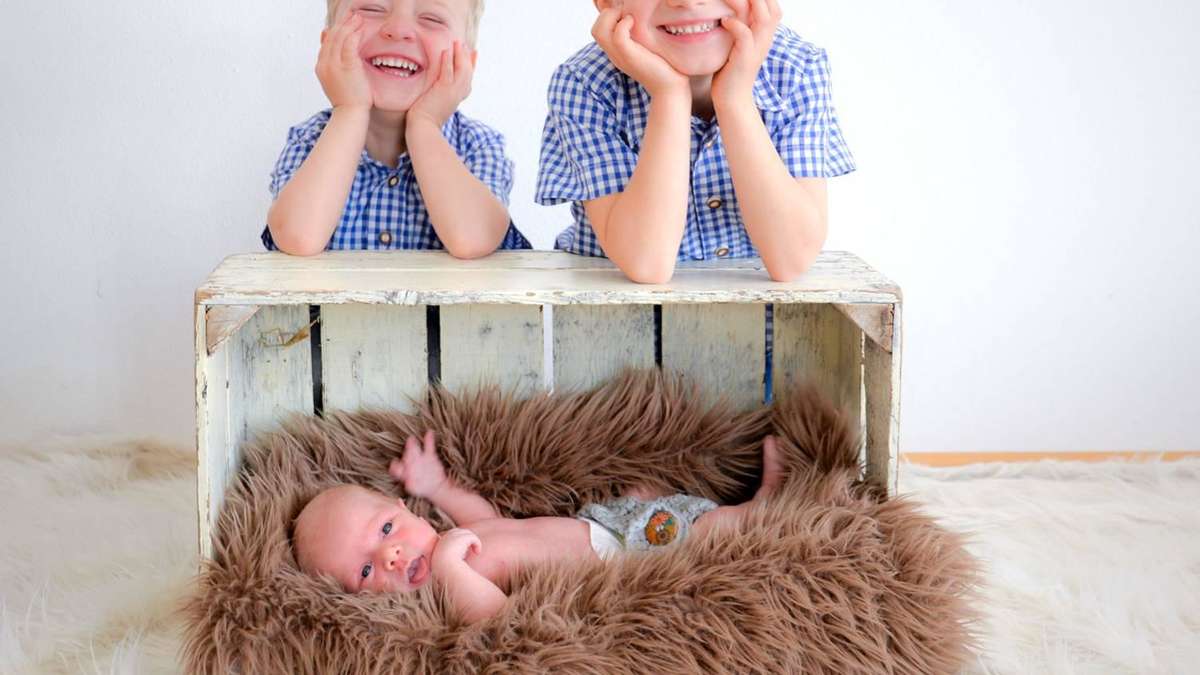 Little Xaver Kröner from Unterhausen has been the first baby to be born in the Weilheim hospital for almost four years.

But not because there is a maternity ward there again, but because mom Michaela Kröner had to move very quickly.

Unterhausen - Michaela Kröner from Unterhausen had contractions on the night of Wednesday, March 10th.

But these stopped again.

"My midwife told me that the third child would like to do a lap of honor," said the 35-year-old.

But in the afternoon everything turned out differently than expected.

The contractions started again very suddenly and Kröner noticed that it would not be long before "child number 3" was born - Michaela and Anton Kröner only decided after the birth that their third son should be called Xaver, too they were surprised by gender.

When the expectant mother noticed that her Xaver was on his way, the couple called the ambulance. “I couldn't buckle up because I was already in labor pains,” said Kröner. The ambulance should not actually transport patients who are not wearing a seat belt. "I then said: 'Either we go in or we go to Weilheim'", Michaela Kröner reconstructed the process. So the rescue personnel decided to drive the short distance from Unterhausen to Weilheim.

“The people from the ambulance took great care of me and were very nice,” says Kröner.

The hospital staff in the emergency room in Weilheim was also happy with the mother-to-be: "Of course, it was also something special for them that a baby was born again in the Weilheim hospital." At 4:08 pm the time had come: Michaela Kröner gave birth her Xaver right behind the sliding doors of the emergency room.

Her husband Anton was also able to attend the birth, he had followed the ambulance.

All three of the Kröners' children are from Weilheim

Claus Rauschmeier, Deputy Managing Director of the Krankenhaus GmbH Weilheim-Schongau, confirms that the staff were happy. Since the maternity ward closed in September 2017, Xaver is actually the first child to be born in the Weilheim hospital. But the clinic is prepared for such cases even without obstetrics: "We always have specialists there and everyone is well trained here," says Rauschmeier. However, should an emergency arise during the birth, immediate action can be taken and mother and child can be brought to another clinic by helicopter. Michaela Kröner was also transferred to the maternity ward in Schongau hospital after the delivery - with the same ambulance team that had brought her from Unterhausen to Weilheim.

Mom was very happy that Xaver was born in the local hospital.

Because the two siblings, five-year-old Anton and three-year-old Titus, were born there - "Titus in September two weeks before the maternity ward was closed," says Kröner.

Birth was "turbulent and crazy, but beautiful"

Xaver's brothers met him on the Saturday after he was born.

"They were very happy because they had longed to meet him during their pregnancy," said Michaela Kröner.

All in all, the birth was "turbulent and crazy, but still beautiful".

If it had been up to her, she could have been more comfortable.

In the only obstetrics in the district in the Schongau hospital, 182 babies were born between January and April, 21 fewer than last year, when the corona crisis already played its part at the end of this period. "It may be that some parents have switched to other clinics such as Garmisch-Partenkirchen because of the pandemic," suspects Isa Berndt, spokeswoman for the hospital. But don't worry, after the temporary closure due to Corona last autumn, the response from parents was very positive. "Basically, I thought that the number of births would rise in the Corona crisis, but that is probably not the case," said Berndt. 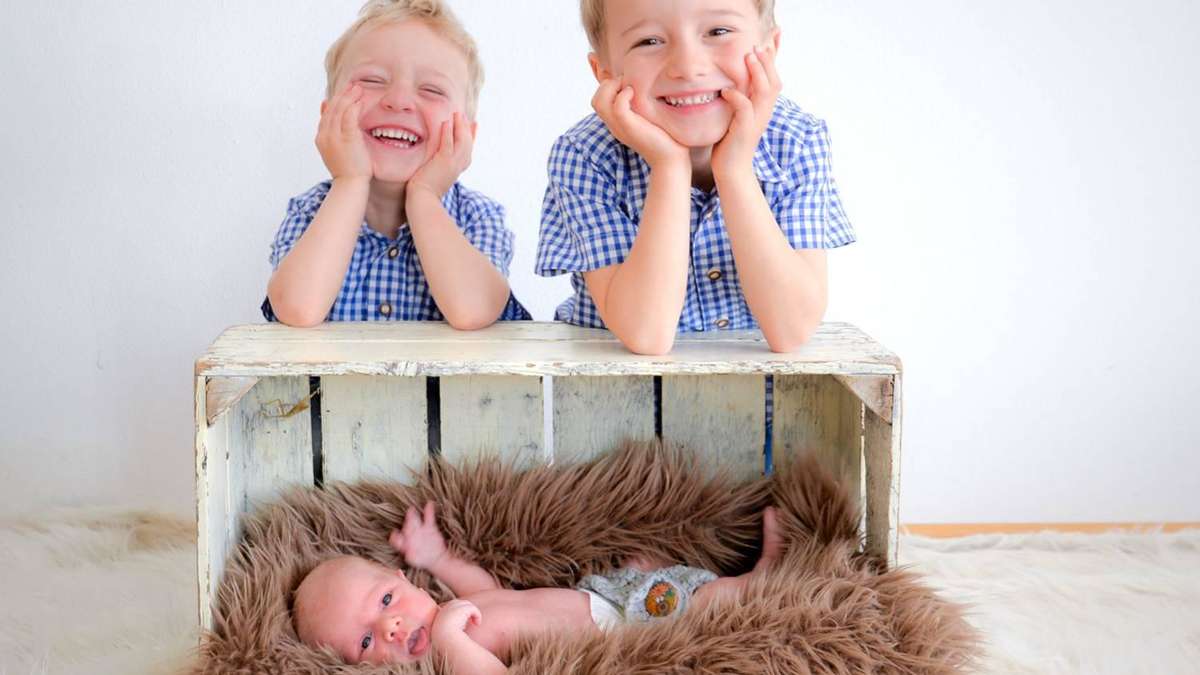 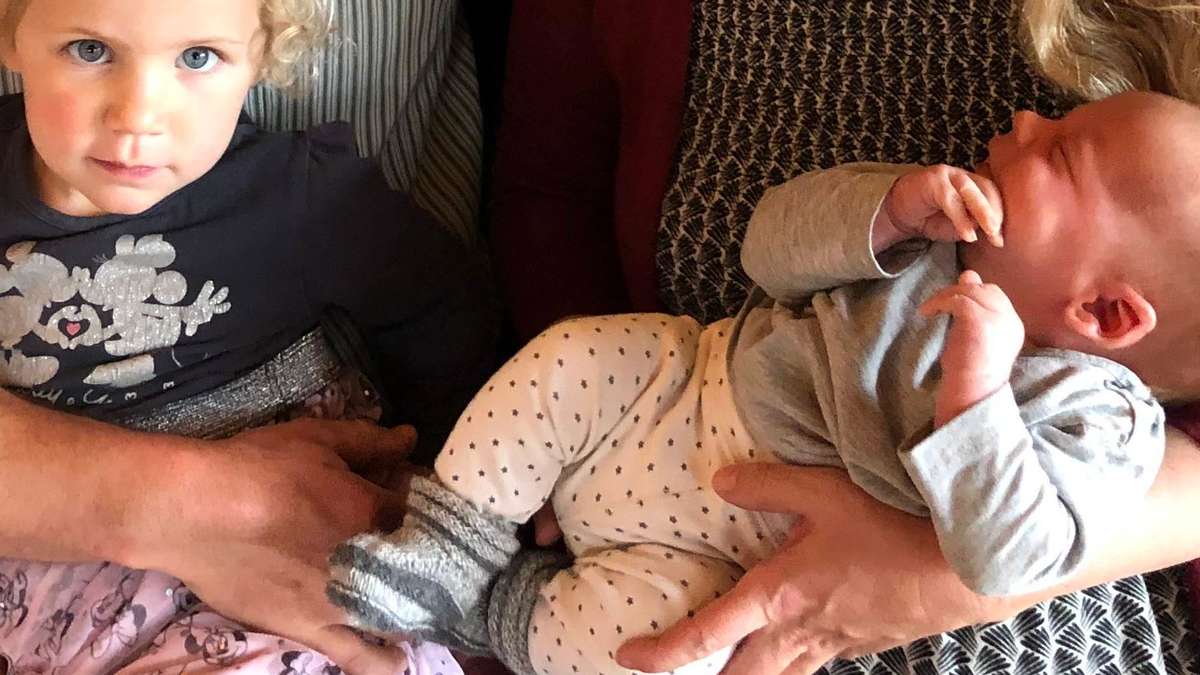 A 12-year-old hospitalized in Sheba died of a respiratory virus; Hospital: A rare and unusual case - Walla! news 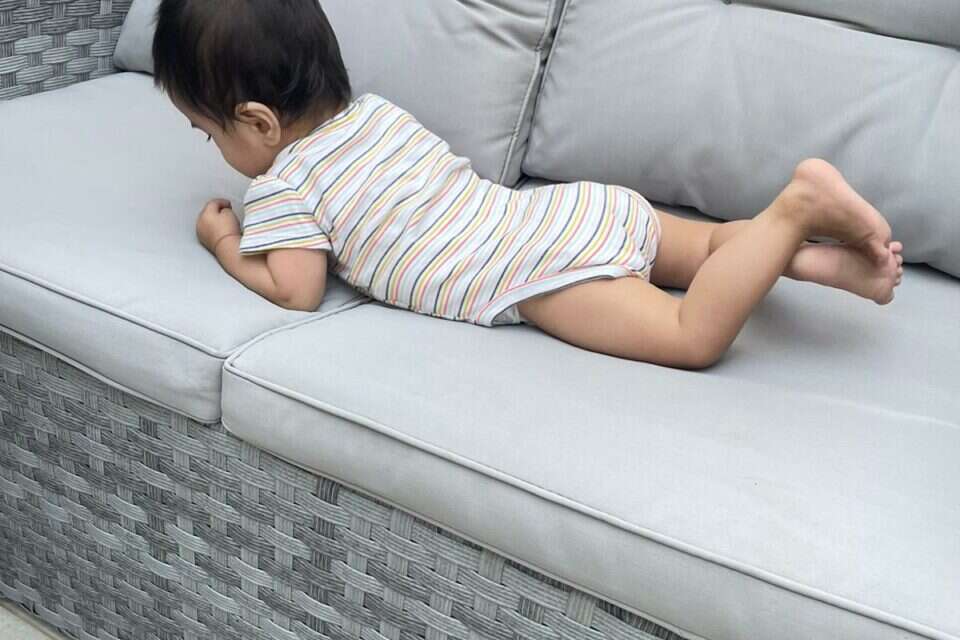 As a symbol of the marriage bond: groom surprises his bride - with a special gesture on the property