Twelve days before the constituent session of the state parliament in Mainz, the SPD, Greens and FDP approved the coalition agreement. The traffic light coalition is entering the next round. 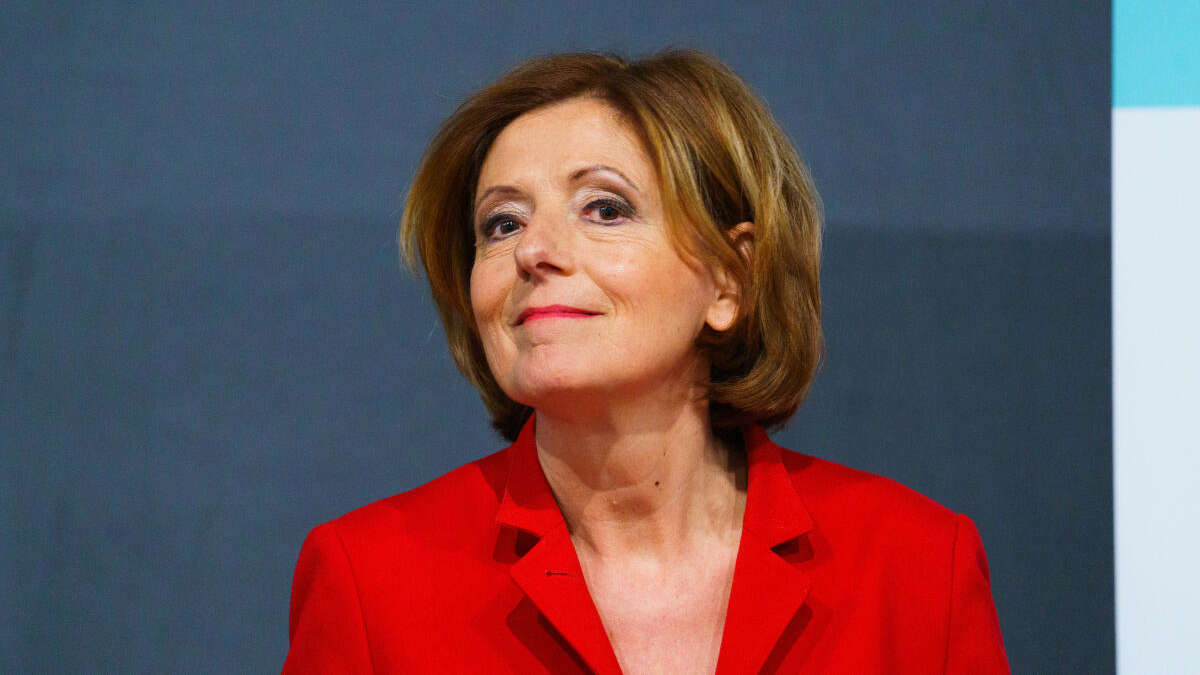 Twelve days before the constituent session of the state parliament in Mainz, the SPD, Greens and FDP approved the coalition agreement.

The traffic light coalition is entering the next round.

Mainz - The timetable for the second traffic light government * in Rhineland-Palatinate by Prime Minister Malu Dreyer * (SPD) is in place.

Just eight weeks after the state elections, the SPD, Greens and FDP approved the coalition agreement to continue their government at separate party congresses.

There were more votes against at the digital party congress of the FDP, but the Liberals also approved the contract with 131 of 158 delegates, i.e. 82.9 percent.

Climate neutrality by 2040 at the latest is one of the three priorities of the government plan.

The state with the corona vaccine manufacturer Biontech also wants to develop into the number one biotechnology location and modernize the city centers.

Each of the three coalition partners takes on one of the priorities: The Greens the climate, the SPD the biotechnology and the FDP * the cities.

The three parties had negotiated the coalition agreement for more than five weeks in camera.

The constituent meeting of the new state parliament with the election of the Prime Minister is planned for May 18th.

On the same day, the four ministers are to be appointed in the state chancellery and then confirmed and sworn in by the state parliament.

The three parties together have 55 of the 101 seats in the new state parliament.

Rhineland-Palatinate: A new ministry is to come - the environment ministry is also responsible for climate protection and mobility

A new Ministry for Labor, Social Affairs, Transformation and Digitization, the Ministry of Health is getting science - both departments are taken over by the SPD *.

The Ministry of the Environment, led by the Greens, will in future also be responsible for climate protection and mobility.

The SPD will provide five ministers in the new traffic light government, the Greens * and the FDP again two each.

The strengthened Greens can appoint four instead of the previous two state secretaries.

Dreyer has been the head of government in Rhineland-Palatinate since 2013. She has governed since 2016 with a traffic light made up of the Greens and the FDP. In the state elections on March 14th, the SPD was again the strongest party with 35.7 percent of the vote. The Greens were able to gain 9.3 percent of the vote. The FDP, which was the second strongest partner in the first traffic light coalition, received 5.5 percent. 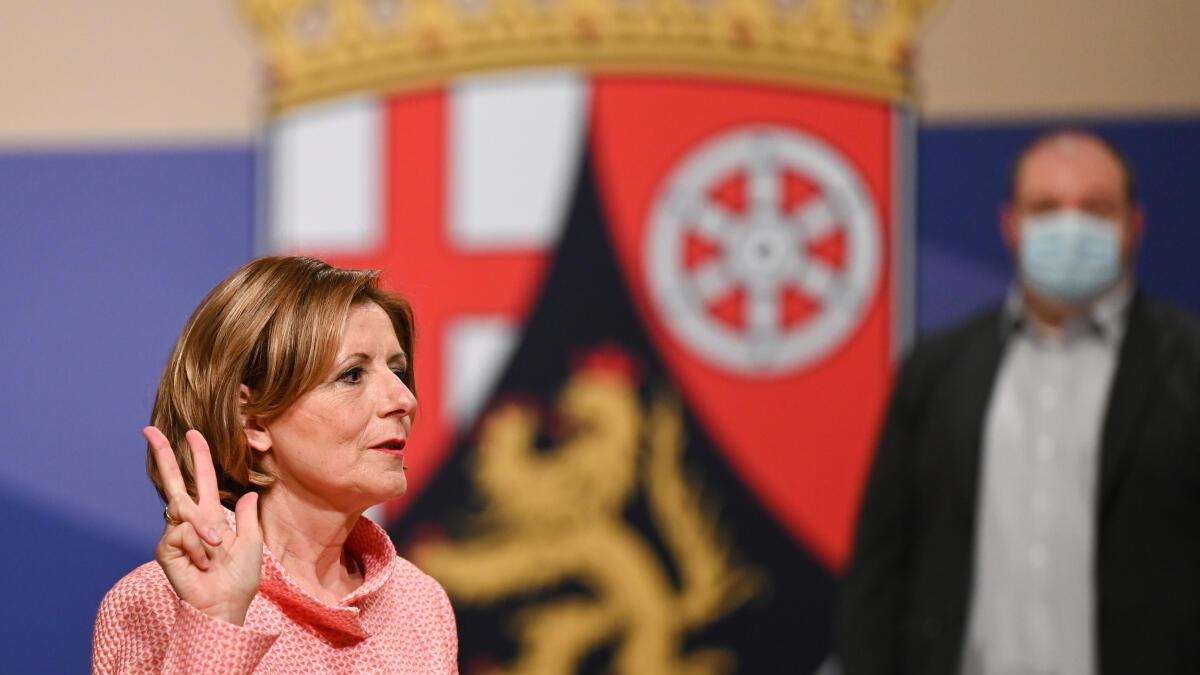 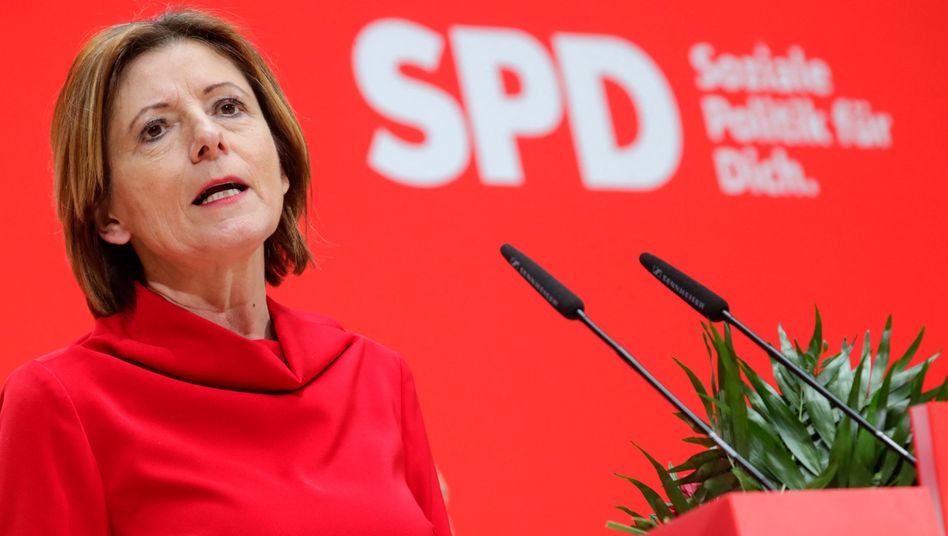 After success in Rhineland-Palatinate: SPD is bursting with self-confidence - clear goal for federal elections Before the state elections: CDU man calls for the opening of outdoor restaurants - Dreyer confident of victory

After the state election in RLP: Dreyer with a colorful bouquet of coalition options - but only one likely 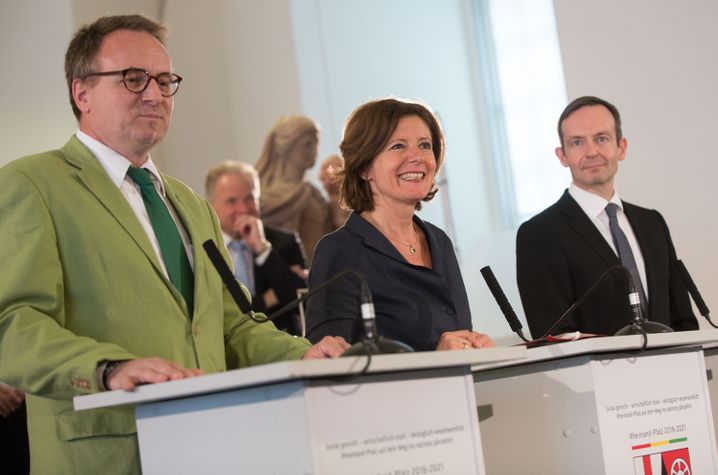 Interview with Secretary General Wissing: "Angela Merkel and the FDP, they don't go together."