Plug-in hybrids, sales of which are exploding in 2021, show low consumption and pollution. This is true, but at 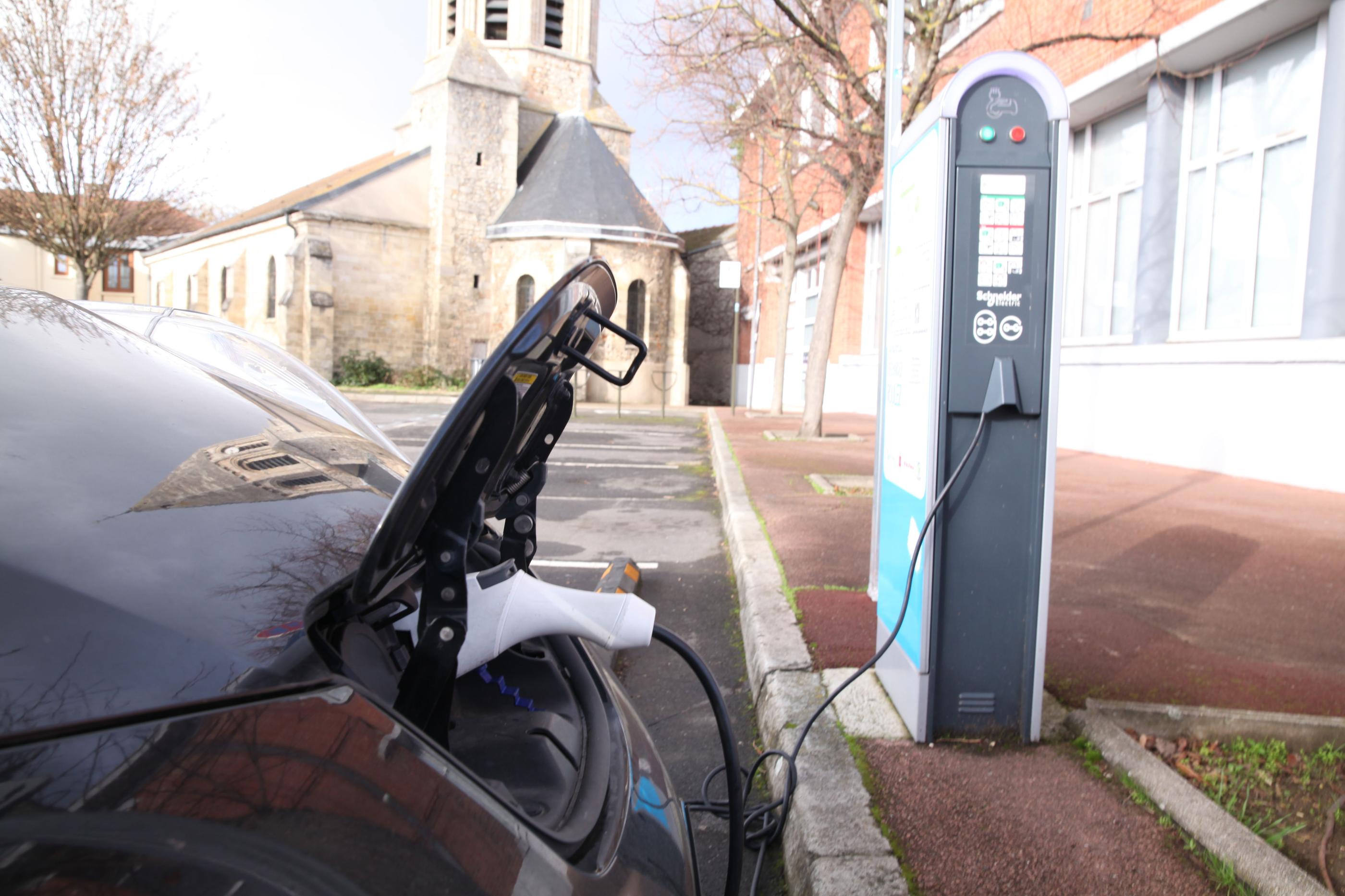 Hell is paved with good intentions. And filled with CO2 emitted by vehicles supposed to encourage the transition to clean mobility? Rechargeable hybrid cars (whose traction battery is designed to be charged by connection) increasingly attract motorists (and their wallets, since they then benefit from the ecological bonus of 2000 euros). Over the first four months of 2021, the market shares of these vehicles in new registrations thus increased to 7.3% against 2.6% over the same period of 2020, according to figures from the Committee of French Automobile Manufacturers ( CCFA). Over the first two months of the year, their growth even shows 125%!

Do we breathe better for all that?

Because some of the owners drive rechargeable hybrids without ever ... recharging their electric battery.

This amounts to driving a good old thermal car, but much heavier than a lambda vehicle, since it is ballasted with the weight of the batteries and its double engine, and therefore much more polluting.

Read alsoPurchase of an electric vehicle: "The ecological bonus was not enough to convince me"

Christophe, an executive in a large CAC 40 group, drives a plug-in hybrid SUV, a company vehicle. "I like the socially rewarding image of the hybrid, the display of ecological convictions," he slips. Except that he has never had a charging station installed at his home! “I don't pay for gasoline…, he evades, embarrassed. My daughter, very militant, generation Greta Thunberg, does not miss me:

it is like buying a sailboat but never hoisting the sails.

“The problem exists, admits Damien Pichereau, deputy (LREM) of Sarthe, ex-salesman in the automobile, charged by the government with a mission on the autonomous vehicle. Some motorists do it knowingly, through negligence, but it is a minority. Others resign themselves to it, for example in my constituency, because they do not have accessible recharging stations. The practice is non-virtuous, but it is endured. It should disappear on its own with the objective of 100,000 public access charging stations installed by the end of the year ”.

An objective considered ambitious by experts in the sector while a recent study by the firm EY rather sets the horizon at 2024-2025.

The problem is therefore likely to continue for a long time.

And it is all the more embarrassing that it does not affect only individuals.

Regardless, the car will eventually charge on its own, one might think. In the case of a standard hybrid vehicle, the electric motor uses the energy produced during the braking phases to fill the battery. This applies to the plug-in hybrid, but without allowing full recharging. "Or you would have to be at the top of a pass and do the entire descent on the brakes," laughs an engineer. The possibility does exist, moreover, of using the heat engine to produce current, but at the cost of real overconsumption. "

Should the plug-in hybrid be scrapped? Fortunately not. "Our role is to encourage drivers to charge and drive electric in their daily journeys, but we cannot be behind everyone," observes Béatrice Foucher, CEO of DS Automobiles, a very early activist of the 'electrification. Those who don't play the game? “It's sad, because they are losing interest in use and in economic interest. But you are not going to shut down Social Security because there are people who cheat. On the business side, some abuses are also beginning to be curbed. “Fleet managers were tired of having twelve cars to recharge, loose François Roudier, spokesperson for the CCFA. In several companies now,anyone who does not return their car recharged is sanctioned ”.

Cécile Goubet, the general delegate of the National Association for the Development of Electric Mobility (Avere), insists: “The problem is not the technology, just the way it is used. Recharged daily, plug-in hybrids post 2 liters per 100 km and emissions well in the nails. But for that, it is imperative to have access to a terminal, at home and at work ”.

The war against CO₂ in cars begins in Catalonia

Purchase of an electric vehicle: "The ecological bonus was not enough to convince me" 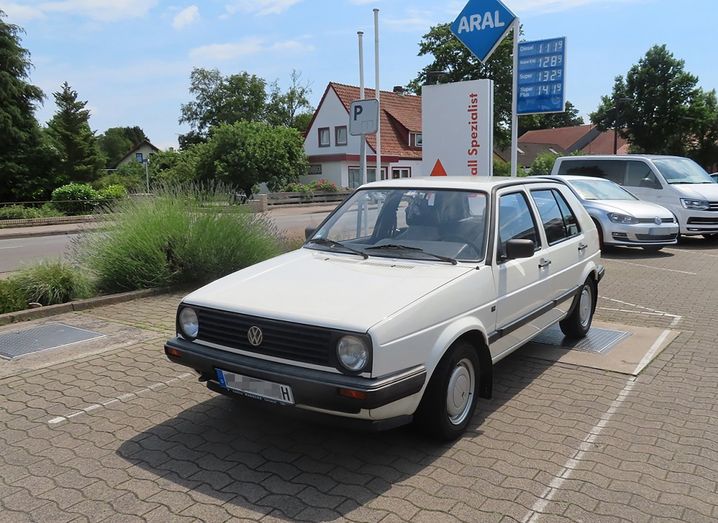 A woman from Bremen and her 30 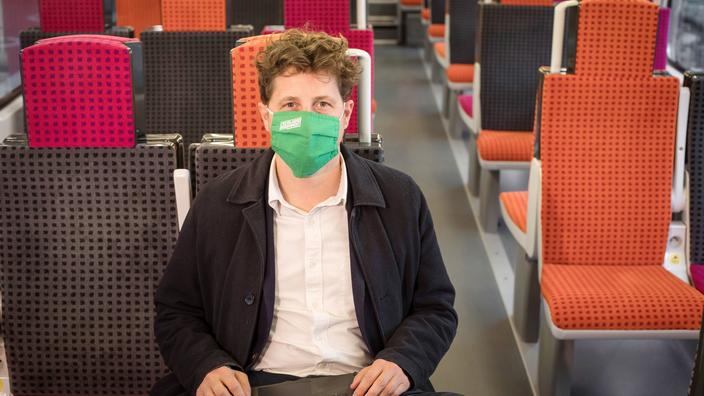 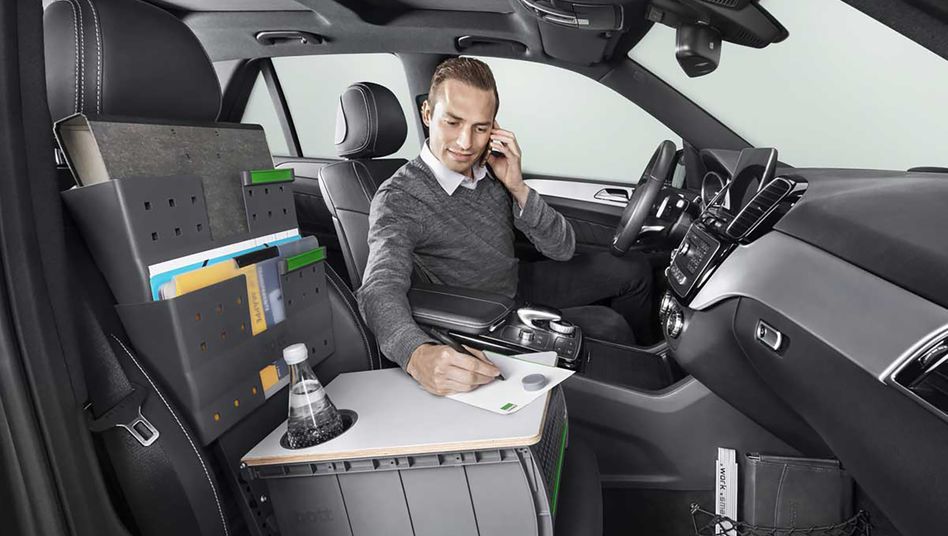 The car as an office: Office to go New car registrations in 2020 in the district: a line of 7.5 kilometers