"We would violate the Basic Law"

With a clear majority, the urban development committee rejected the drawing up of a development plan in the southeast of Pretzen, which would have legalized an illegal construction by the FW city council and entrepreneur Hans Fehlberger and at the same time would have made six more buildings possible in the Sempt-Schwillachtal nature reserve (we reported).

With a clear majority, the urban development committee rejected the drawing up of a development plan in the southeast of Pretzen, which would have legalized an illegal construction by the FW city council and entrepreneur Hans Fehlberger and at the same time would have made six more buildings possible in the Sempt-Schwillachtal nature reserve (we reported).

Erding / Pretzen - The 3:12 vote - only Stephan Treffler (ÖDP), Petra Bauernfeind and Rainer Mehringer (both FW) voted for the application of Fehlberger and a neighboring farmer - was preceded by a two-hour debate. The city council should confirm the result at the end of May. For Fehlberger, this means that he has to partially dismantle his too large hall and face a fine of up to 50,000 euros.

City lawyer Andreas Erhard and Mayor Max Gotz (CSU) rolled out the now six-year history. Initially, it was about a 30 by 60 meter hall for the agricultural machinery dealer. According to Erhard, this would have required land use planning. The city showed the possibility of an appropriate expansion one day, albeit on a much smaller scale. Both sides agreed on two smaller halls. For those directly on Hörlkofener Strasse, Fehlberger received an exemption for the landscape protection area. It is now there and is being used.

The one now in the fire was approved according to Erhard with 35.50 to 15.73 meters. Fehlberger then applied for a measure of 35.50 by 24 meters. Before it was decided, he had it built. "When we carried out the construction inspection in July 2020, the shell of a hall measuring 37.96 by 14.45 meters was finished," says Erhard. A construction freeze was ordered. The hall is 370 square meters too big, which corresponds to a five-horse row house.

Erhard explained that if possible, approve it retrospectively. But that is out of the question here, he emphasized, and referred to demolition orders that the city had enforced in residential buildings, for example, with minimal excesses. "If we proceed differently here, we would even violate the Basic Law because of the principle of equal treatment." In addition, it is also about hidden subsidies prohibited by European law. Because in the outdoor area, the areas are much cheaper than in a commercial area, for example. The client would have an enormous price advantage.

Erhard was critical of the establishment of a development plan to “heal” the illegal construction.

"It would be a courtesy plan that could not be justified in terms of urban development." He also referred to the need for protection of the landscape protection area, the impairment of the landscape, land consumption and sealing.

Erhard and Gotz explained that Fehlberger had repeatedly emphasized that the one-time expansion would be sufficient for the next few years.

The OB made it clear "that we other citizens have regularly refused such requests".

They would rightly come back to the city.

"An avalanche is rolling towards us."

In the debate it was agreed that Fehlberger had violated applicable law and should therefore be punished.

However, several speakers emphasized that the traditional company must be able to develop.

Bauernfeind pointed out that Fehlberger would make an ecologically high-quality framing.

Thomas Schmidbauer (Erding Jetzt) ​​said that the client had the bad luck to border on a protected area.

Gotz replied: "The company already has other locations today." And: "Many share this fate, to whom we have not allowed expansion either."

Janine Krzizok (CSU) reminded that "we are subject to law and order and that we have sworn." The jurisprudence confirms the attitude of the city.

It was discussed whether to approve the development plan on a smaller scale in order to reconcile both sides.

Erhard replied that it would be a courtesy plan again.

Ludwig Kirmair (CSU) warned: "If we agreed, we would send a fatal signal." 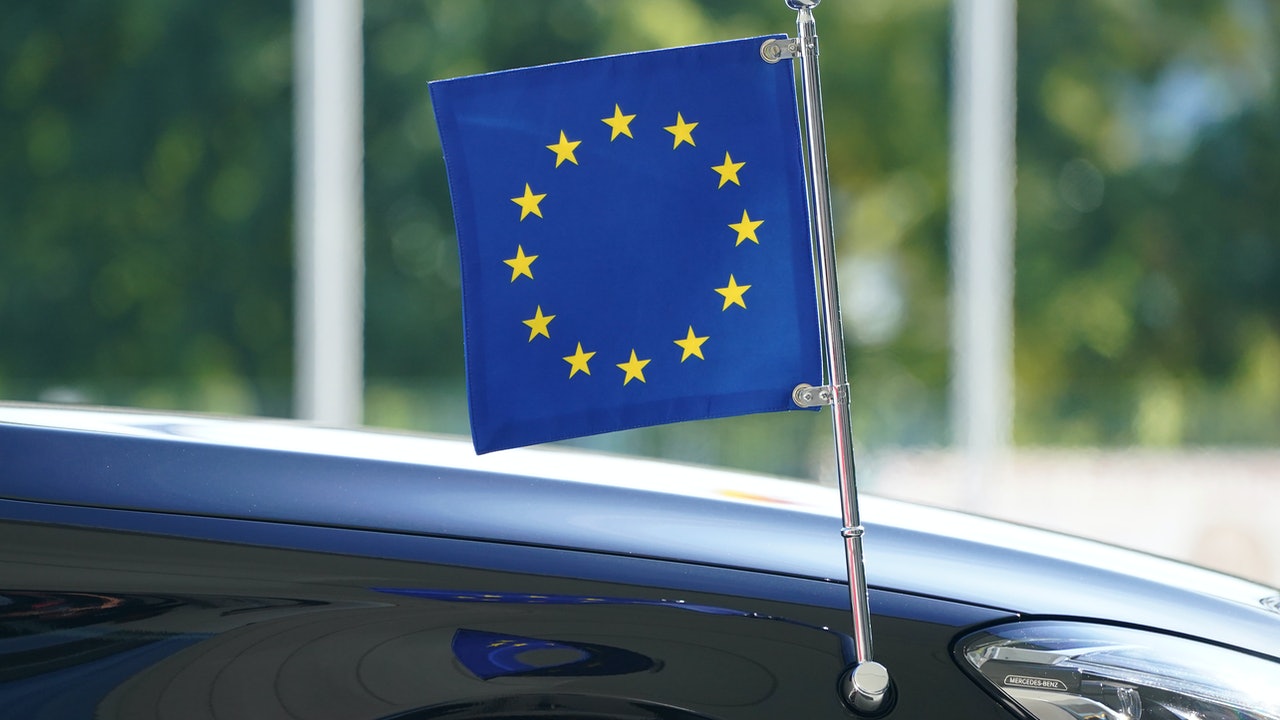 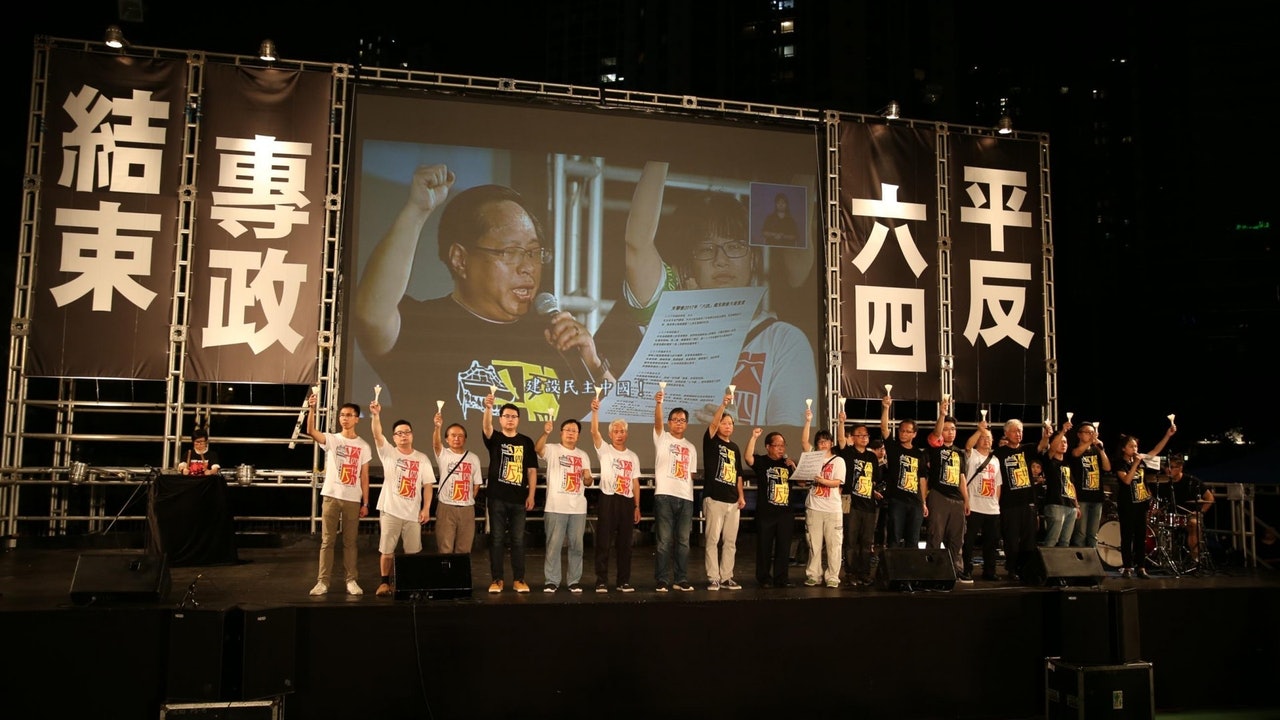 The slogan "End one-party dictatorship" violates the National Security Law? Lin Zheng: We must respect the Constitution and the Communist Party of China 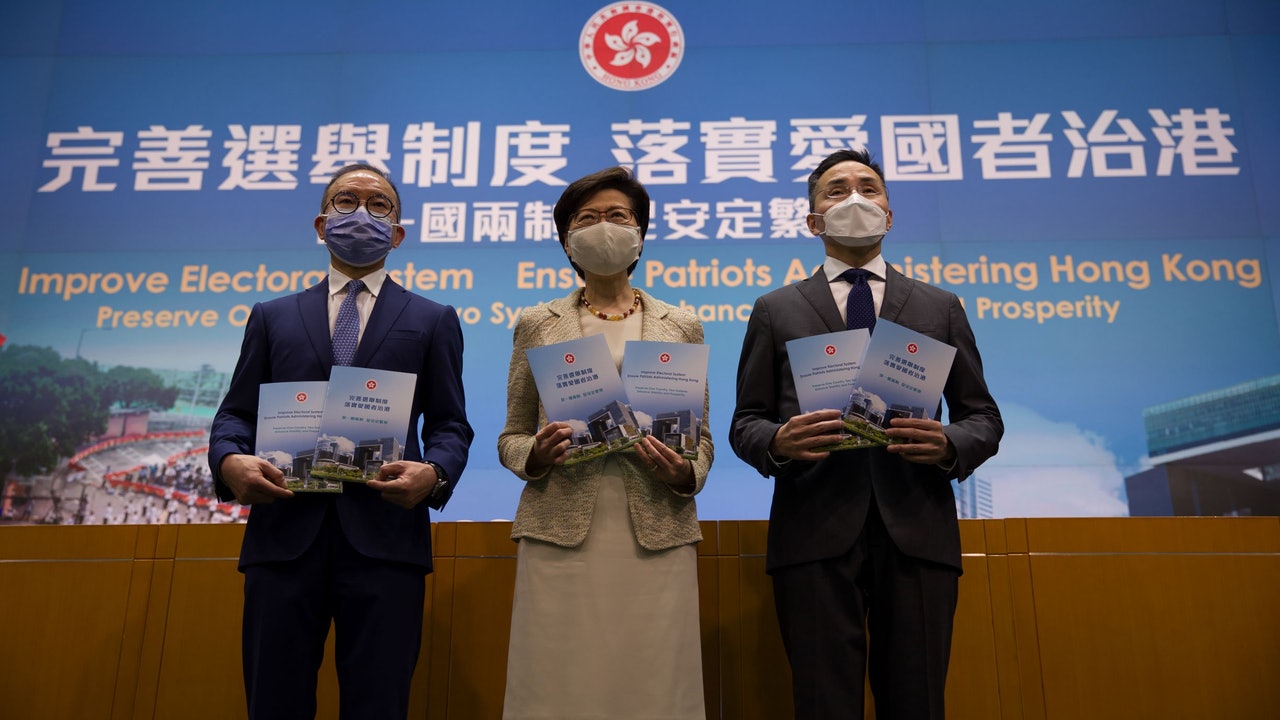 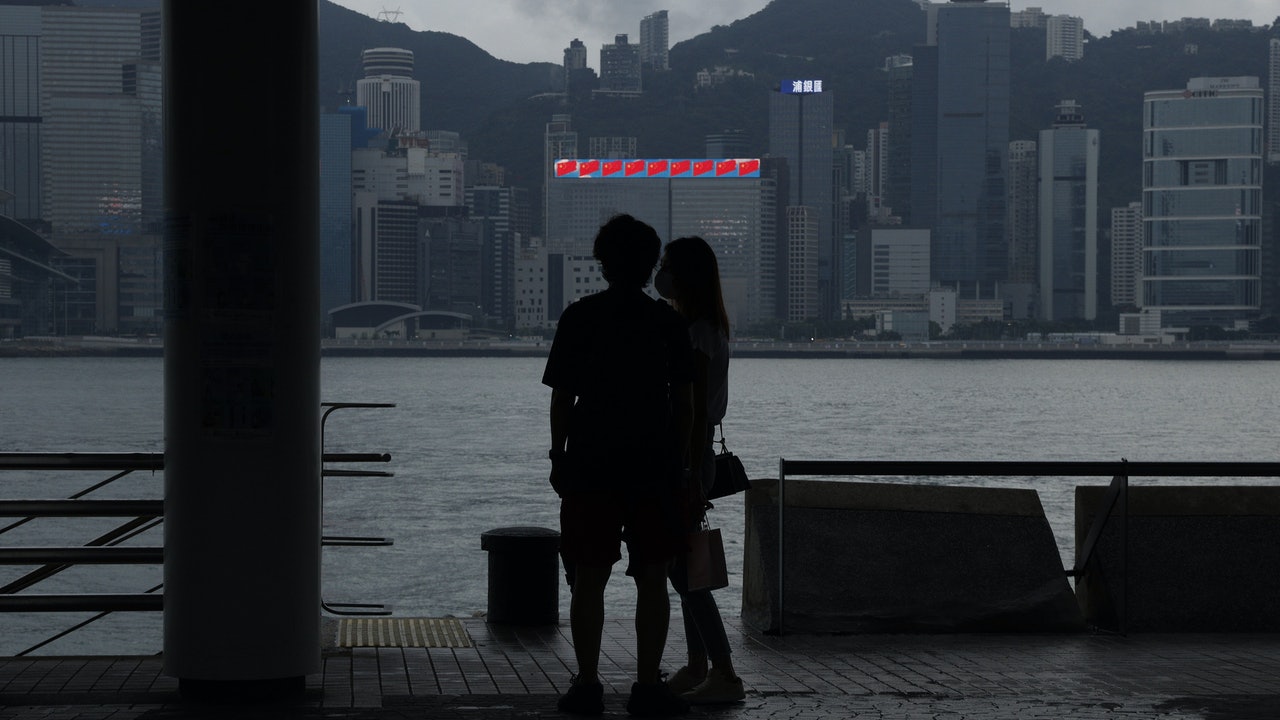 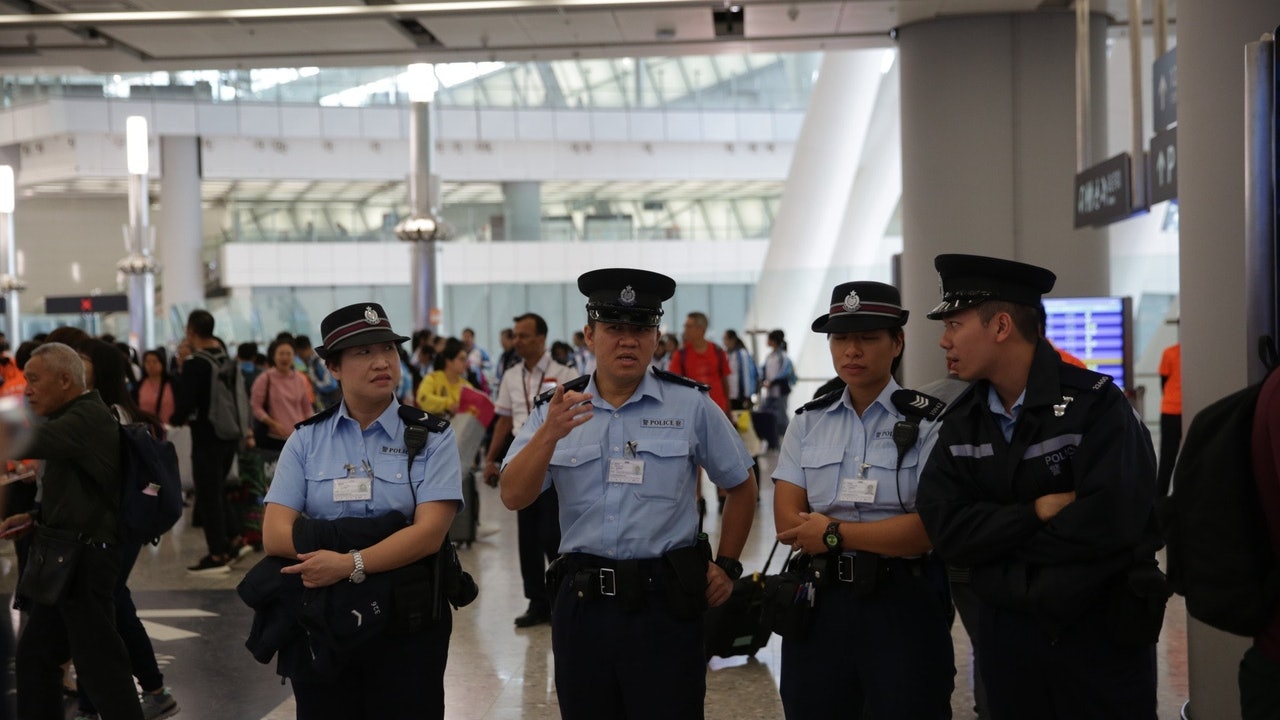 Two investigations in the same place, Guo Zhuojian and others' appeals were rejected. Officials allege that the policy does not undermine Hong Kong's high degree of autonomy 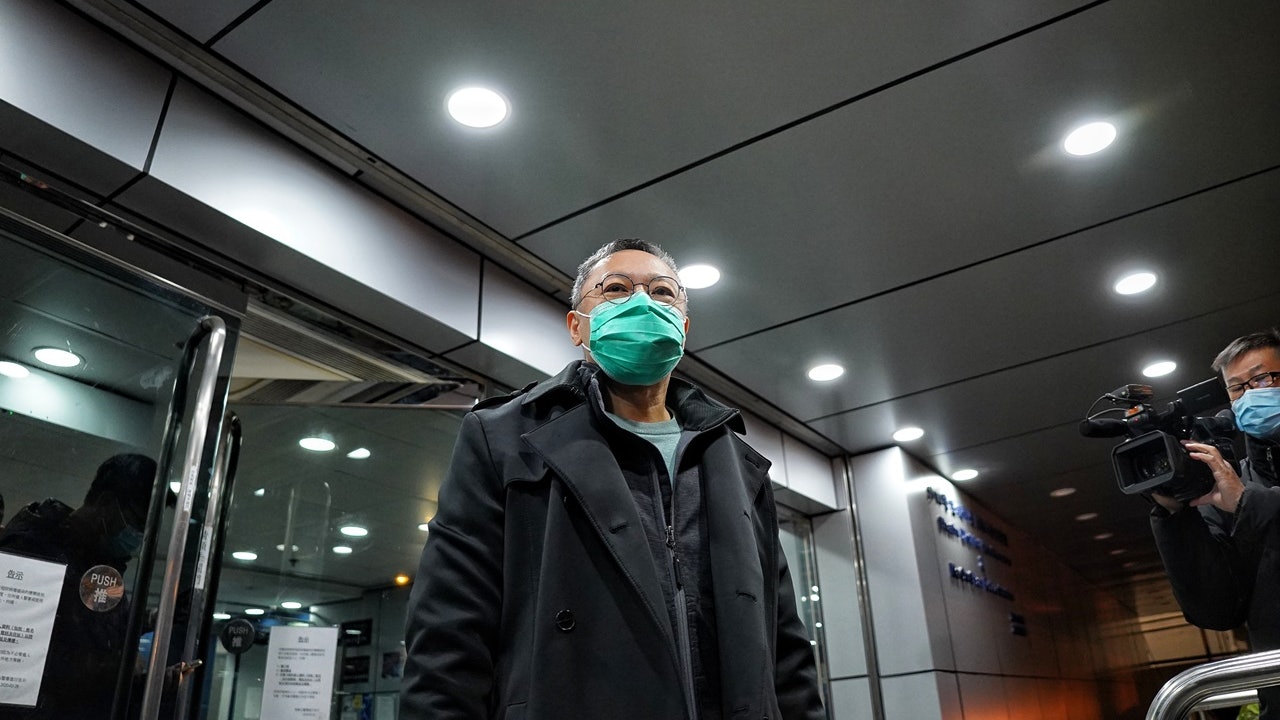 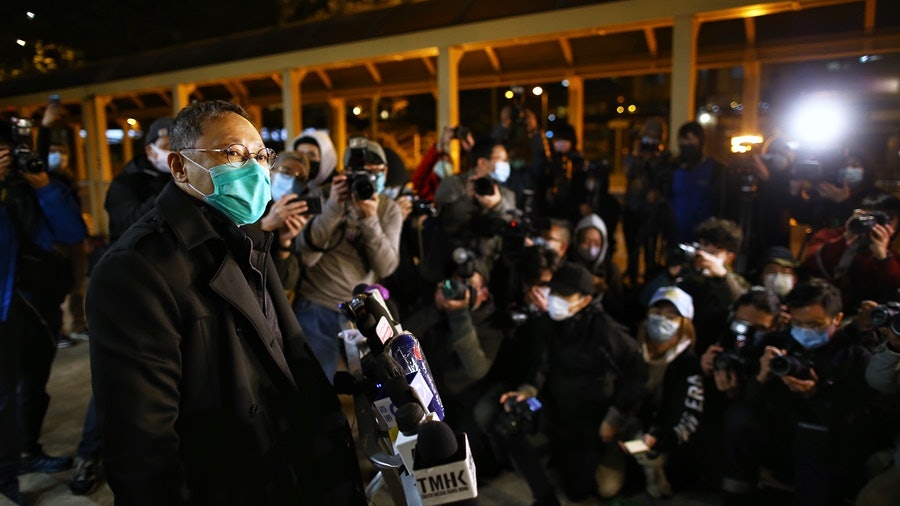