A federal jury in Minneapolis, USA, accused four former police officers of depriving African-American George Floyd of his civil rights during his arrest process that ended with his death.

Reuters reported that the commission described the four defendants and accused them of depriving Floyd of his constitutional right to his freedom without legal procedures that include obtaining his medical needs.

The commission stated that "the defendants were looking at Floyd while he was lying on the ground and in clear need of medical care, and they deliberately did not provide him with assistance."

In the incident, which occurred on May 25 last year and documented in a video clip, former officer Derek Chauffen crouched with his knee on Floyd's neck for more than nine minutes while he and three other officers arrested him, and the killing of Floyd sparked a wave of protests last year against racism and police brutality in several cities of the state. United and around the world. 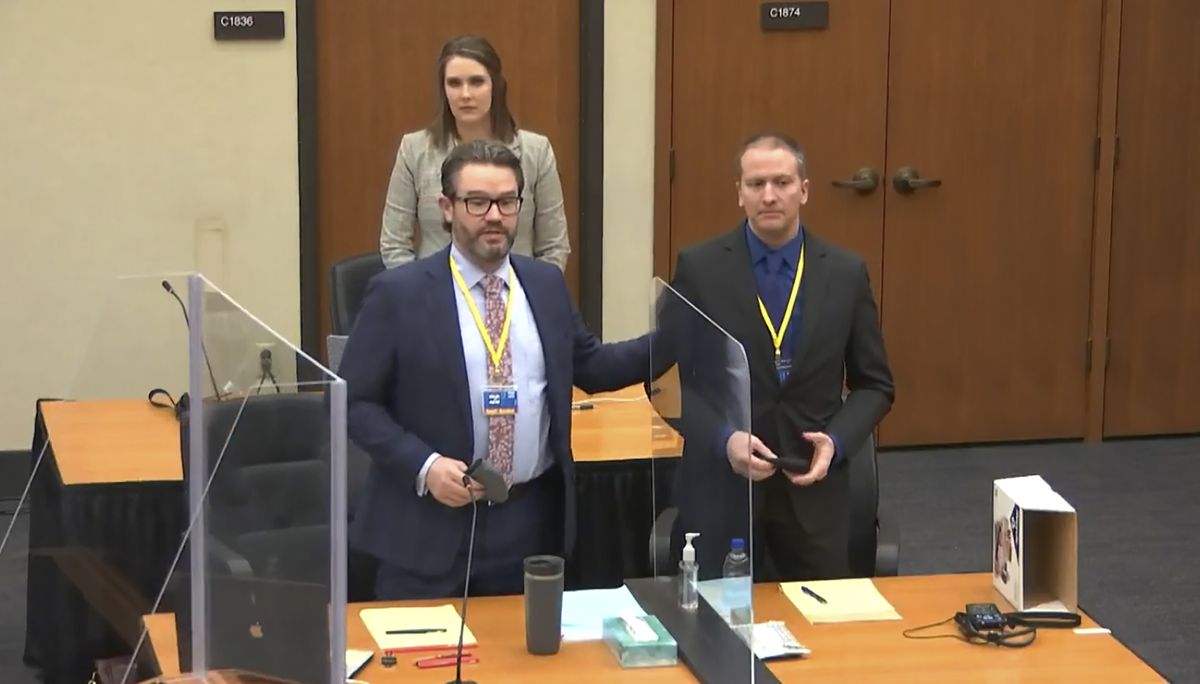 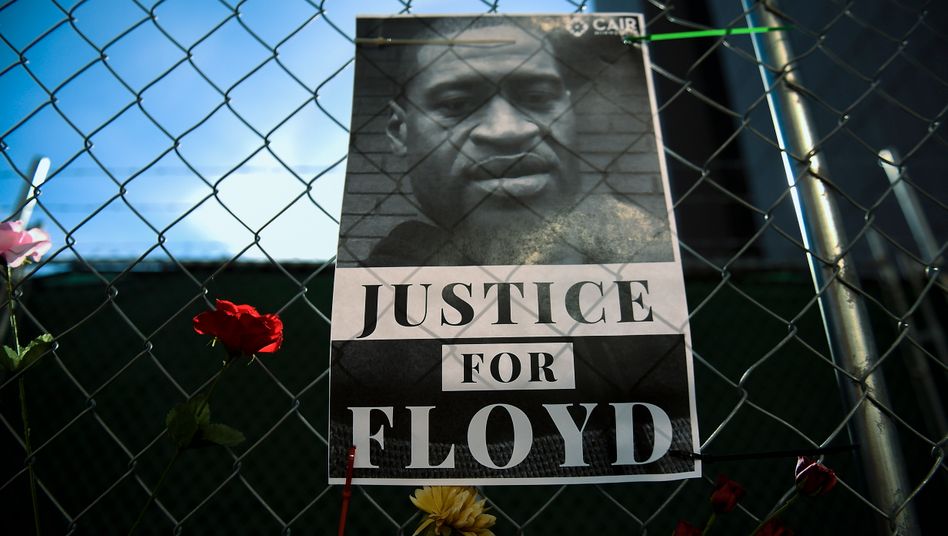 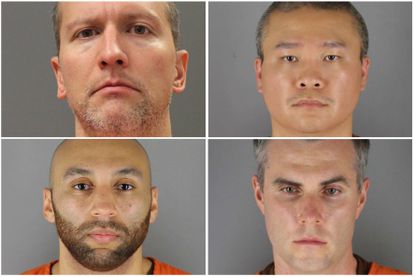 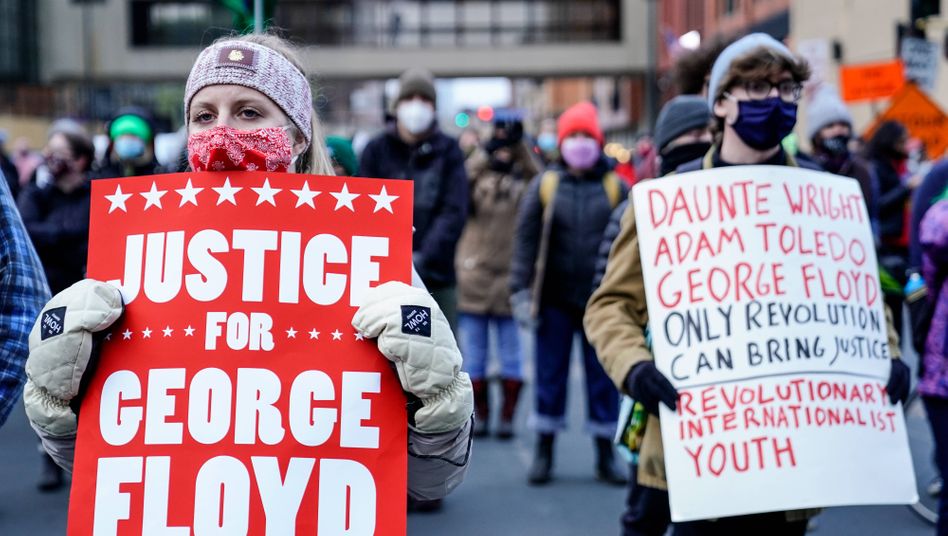