Annoyance about the survey on the Maisach open-air swimming pool - Greens: "The wording is tendentious"

The discussions about the Maisach outdoor pool and a possible relocation do not stop. Now a survey among primary school children, carried out by the local council's outdoor swimming pool officer, is causing a stir: he had not informed the other groups in advance. 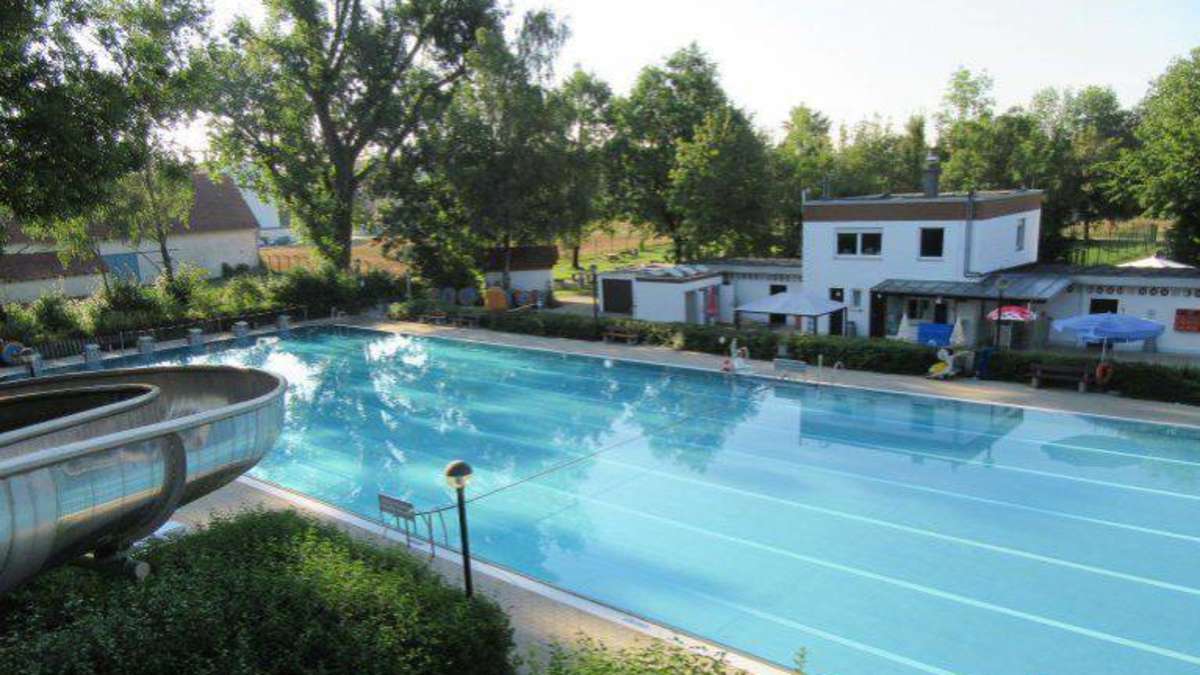 The discussions about the Maisach outdoor pool and a possible relocation do not stop.

Now a survey among primary school children, carried out by the local council's outdoor swimming pool officer, is causing a stir: he had not informed the other groups in advance.

Maisach - Christian Kemether (CSU) had come up with a survey for primary school children as an outdoor swimming pool consultant. You have to know what these users want from the bathroom, he justified his action in the local council after the Greens asked. With the help of school clerk Christa Turini-Huber (CSU), the flyer was electronically distributed to the parents of the Maisach and Gernlinden primary school students. City hall chief Peter Eberlein knew, the rectors had given their consent. The note says that the outdoor pool is old, so you have to think about something for the future. They want to know from the children what they want from the outdoor pool for themselves, their friends and families. You should write down ideas and submit the answer to Kemether.

Barbara Helmers (Greens) asked the speaker for clarification in advance of the meeting, but received no answer. In the local council she then said that the approach was to be criticized: The wording of the text - it can be found on the website of the Maisach school - was tendentious and aimed more at building a new bath on the Traber site. As reported, there are plans to relocate the bathroom. The Greens are in favor of renovating the facility at the current location. If Kemether asks about wishes, says Helmers, that can only mean the new building: At the current location, an increase in attractiveness or expansion is not possible, as there is a risk of lawsuits from residents. And if you can't fulfill any wishes, the children's disappointment is inevitable. The municipal council has not yet answered the question about the outdoor swimming pool,the flyer urges the reader in the direction of a new building.

"I stand with myself for this action, not the municipal council, the administration or the mayor", Christian Kemether (CSU), public swimming pool consultant.

He said he wanted to know more about this target group.

Health swimmers and seniors would have the large pool, the youngest the new toddler area.

And: He carried out the survey as a private person.

This is how Mayor Hans Seidl (CSU) also rated the process.

Free voters are calling for the action to be stopped

There was also headwind from the free voters.

A speaker of the municipal council is not a private person, said Gottfried Obermair (FW).

When he wanted to do a survey with the administration in Maisach in May 2020 as a broadband consultant about the IT problems there are with home office and homeschooling, Seidl replied: "A consultant does not represent the community externally."

Hermine Reitmayr (FW) added that the outdoor pool was a political issue.

She called for the survey to be stopped.

However, in the event of a tie, your application was rejected.

So the survey continues.

But what will happen with the results is unclear.

What will the speakers be allowed to do in the future?

When asked, Eberlein confirmed that he had been informed about the survey in advance and had expressed concerns to Kemether.

It is true that a speaker - if he speaks for himself and does not make it look like an official action by the local council or administration - is allowed to make a survey.

“But now what I feared has happened: It has triggered a political discussion.” Eberlein would also have preferred to survey all user groups.

The result is now that Eberlein should present a concept to the municipal council: It should be laid down what speakers will be allowed to do in the future.

Annoyance about the survey on the Maisach open-air swimming pool - Greens: "The wording is tendentious" Traber area: criticism from citizens of the planning 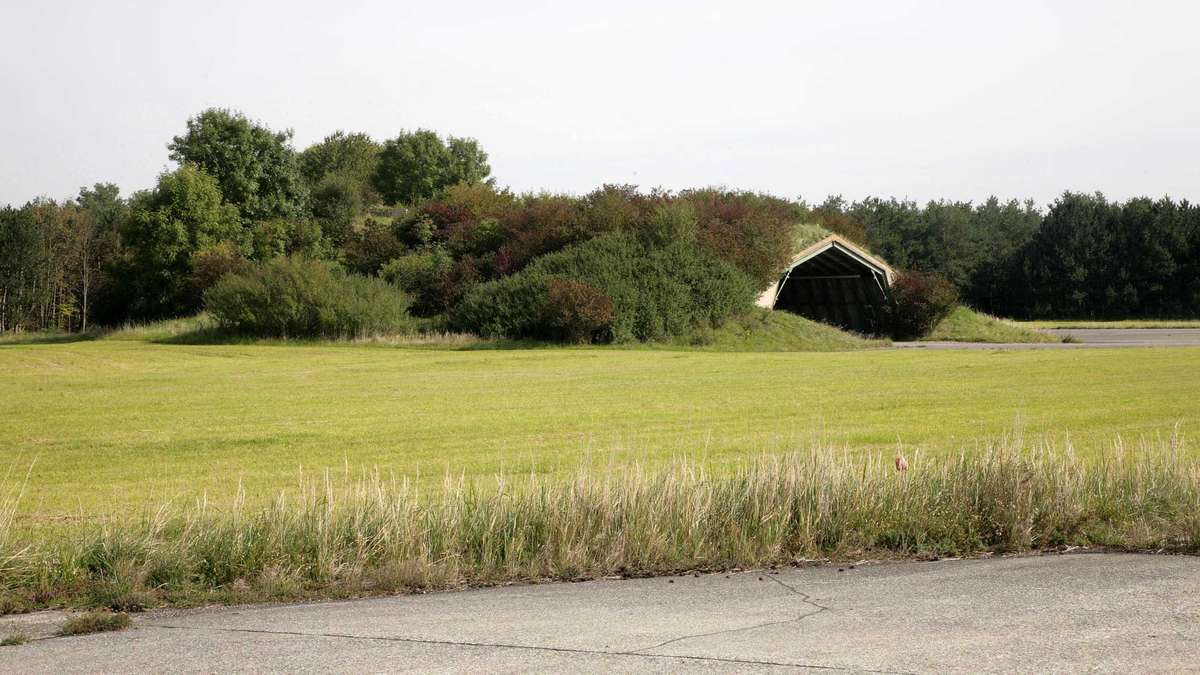 Mega project in the south of Maisach: The Greens are more concerned than others Property swap and residential construction: Maisach is aiming for a mega-deal with construction company 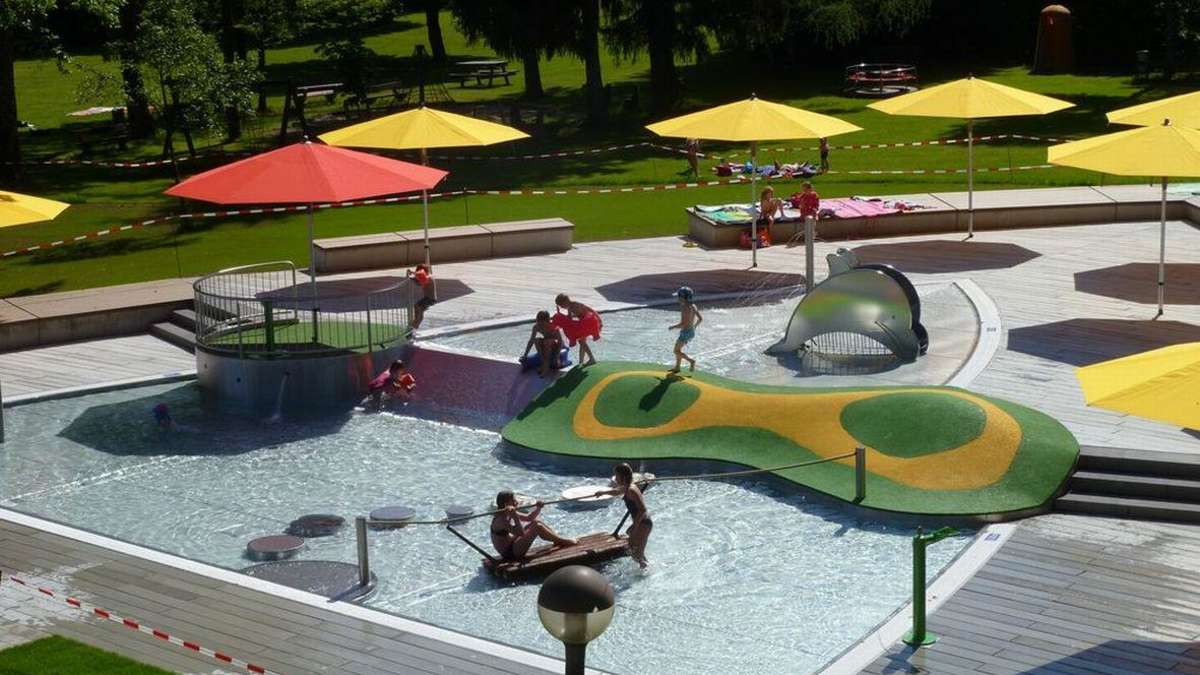 Maisacher outdoor pool opens again - those are the rules 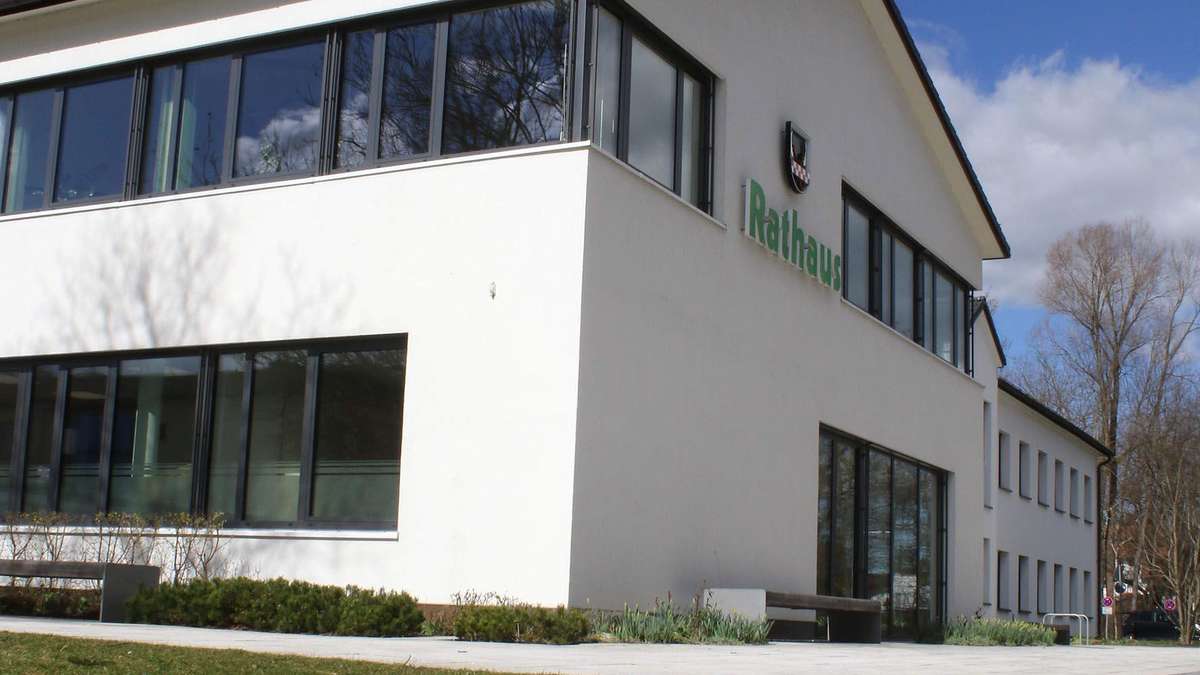 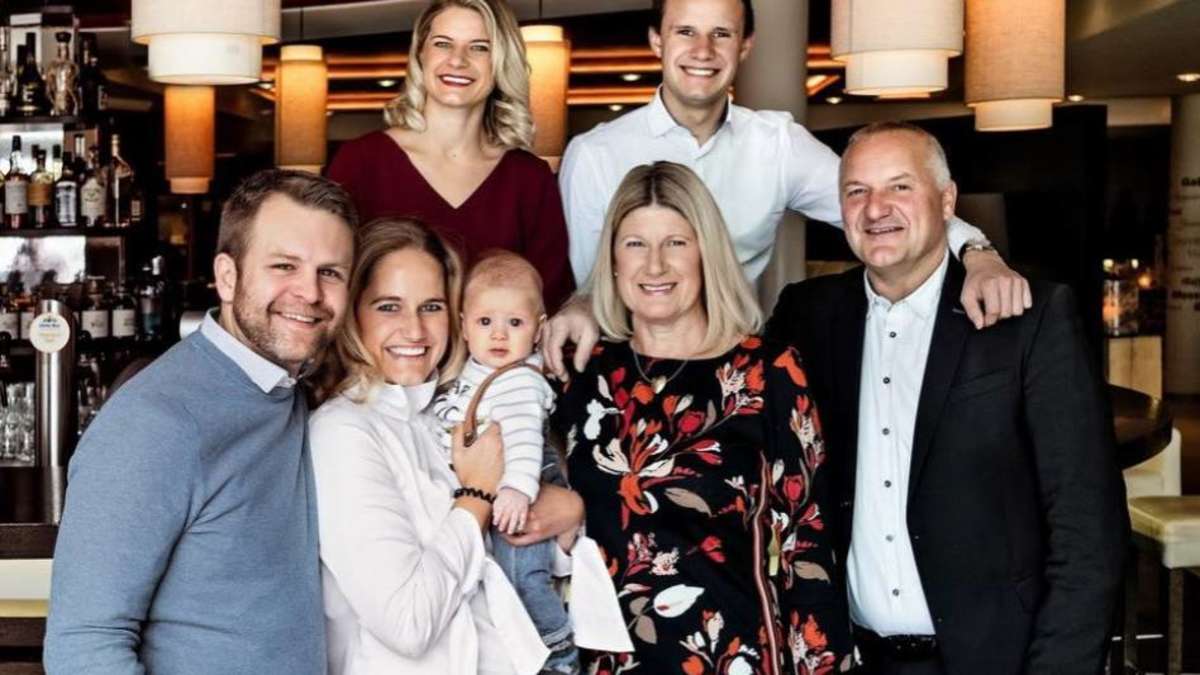