Bavaria: mother's car with baby breaks down on the autobahn - police get fuel with money from the coffeehouse

A mother got stuck with her baby on the A3 near Nuremberg. The police rushed to help and bought gasoline - with money from the coffeehouse. A mother got stuck with her baby on the A3 near Nuremberg.

The police rushed to help and bought gasoline - with money from the coffeehouse.

Nuremberg / Erlangen - A young woman ran out of fuel in the middle of the autobahn.

She brought her baby with her.

What she lacked, however, were cell phones and cash *.

, the lady drove last Wednesday (May 5th) on the hard shoulder of the A3, between the Erlangen-Tennenlohe junction and the Nürnberg * -Nord junction.

From there she walked to an emergency phone.

Using the phone, she first reached an automobile club around 6:30 in the evening.

However, this did not help her, as she was neither a member nor able to pay.

Her credit card * didn't help her either.

The Erlangen traffic police then turned out to be a rescue in an emergency.

That was her second point of contact, which she reached on the emergency phone.

A3 / Nuremberg: Erlangen traffic police pay for fuel and canisters from the coffee box

Immediately after the call, they rushed to help and went to the nearest gas station *.

There they fetched a petrol can and bought the fuel they needed.

The whole thing was initially paid for with the money from the police coffeehouse.

Then the mother got the fuel she needed and was able to drive on.

The police assume that they will get the money back from the woman.

Bavaria: mother's car with baby breaks down on the highway - police get fuel with money from the coffee table

Bavaria: Mother's car with baby breaks down on the autobahn - police get fuel with money from the coffeehouse

Bavaria: mother's car with baby breaks down on the autobahn - police get fuel with money from the coffeehouse 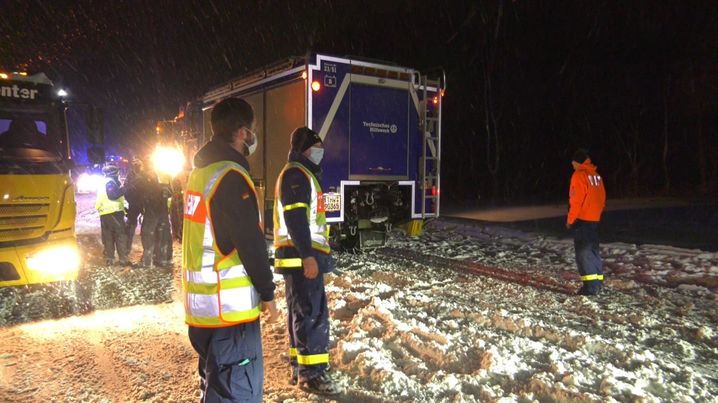 Bielefeld: A2 blocked due to snow, hundreds were stuck 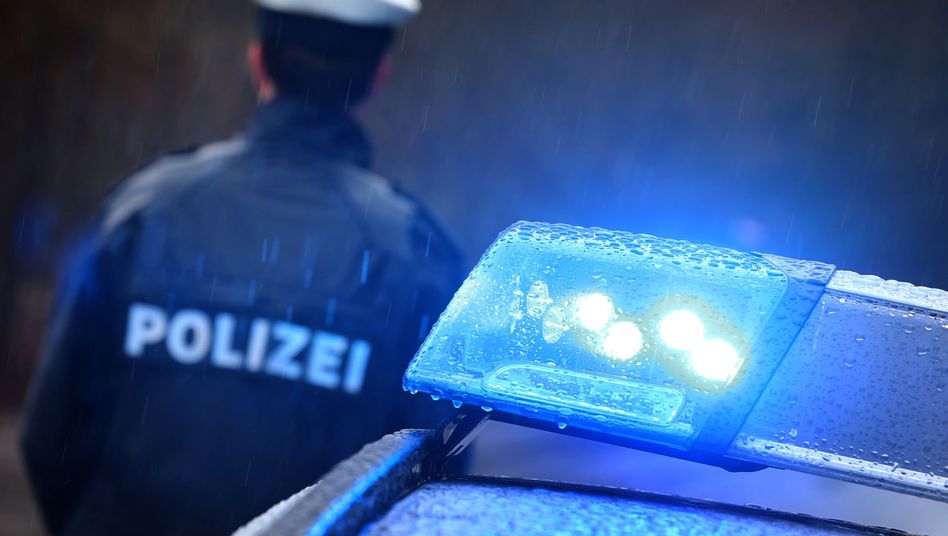 The process is dragging on: nature conservation should prevent truck parking spaces next to the motorway 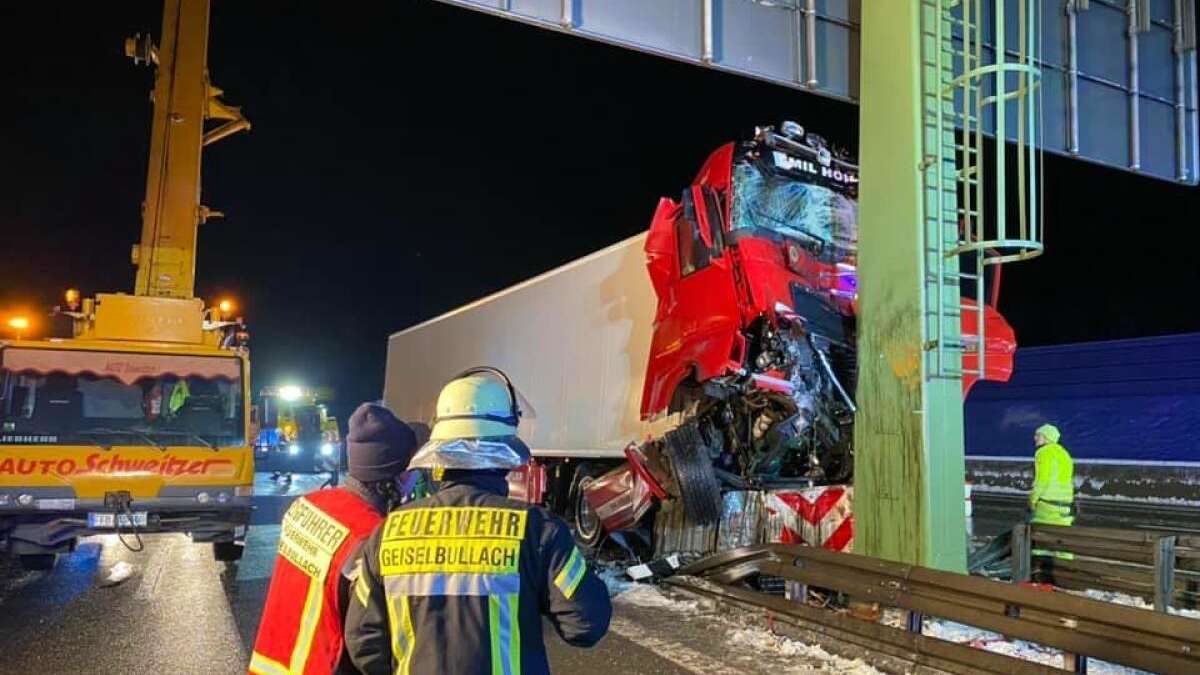 Truck crashes into bridge: masses of snow cause accidents and injuries in Bavaria - dramatic details Escape from the police: Raser chases over the farm at 250 km / h - that ends fatally for a cow