It happens again and again that people cancel their appointment for the second corona vaccination. A new study now shows how important the second vaccination is for the Biontech vaccine. It happens again and again that people cancel their appointment for the second corona vaccination.

A new study now shows how important the second vaccination is for the Biontech vaccine.

The infection process is gradually easing, the nationwide 7-day incidence has been falling steadily for a few days.

An important factor here: the progress of the vaccination campaign in Germany.

According to the numbers on the vaccination dashboard of the Robert Koch Institute (RKI) from Friday morning, 31.5 percent of people in Germany have been vaccinated against the corona virus at least once.

For those who are fully vaccinated, some corona measures are being relaxed in Germany.

One day after the Bundestag, the corresponding ordinance also passed the Bundesrat on Friday.

Nevertheless, more and more people in Bavaria are postponing their second vaccination appointment, partly for reasons that leave you speechless.

New findings from Israel now show how important a corona second vaccination is. The local Ministry of Health and the manufacturer Pfizer checked the protective effect of the corona vaccine from Biontech / Pfizer in a nationwide study. According to the results of the examinations, the vaccine was certified to have a protective effect of 58 percent against corona infection between seven and 14 days after receiving the first vaccine dose. The protection against hospitalization was 76 percent and the protective effect against a fatal course was 77 percent.

Seven days after the recommended second dose of the Biontech vaccine, the protective effect of the vaccination increased significantly.

The risk of infection with the coronavirus, hospital admission or fatal outcome was reduced by more than 95 percent in each case.

The authors of the

, emphasized that little is known about the duration of the effectiveness of the first vaccine dose.

Receiving just one syringe could mean a shorter period of protection, especially in areas where new corona variants are common.

In general, there are still uncertainties about the duration of immunity after the second corona vaccination.

A new study from Israel underscores the importance of a second vaccination for the corona vaccine from Biontech / Pfizer.

Corona second vaccination: Shortening the intervals at Astrazeneca to up to four weeks

“We will have to vaccinate more often, that's clear.

But we can't tell you the time intervals yet, ”said RKI President Lothar Wieler at a press conference on Friday.

Corona vaccinations will need to be refreshed.

However, it is not yet clear when and to what extent.

In order to get the corona pandemic under control, the proportion of immune people in the population must be 80 percent or higher.

In order to further advance the progress of the vaccination campaign, the vaccination prioritization for the corona vaccine from Astrazeneca was lifted in Germany on Thursday (May 6).

In the future, in consultation with the vaccinee, doctors will also be free to shorten the interval for a second vaccination with the preparation from twelve to up to four weeks, said Spahn.

Corona vaccination with Astrazeneca: "The higher the effectiveness, the longer the interval"

However, the Federal Minister of Health made it clear: “The longer the interval between the first and second vaccination, the greater the effectiveness.” According to studies, the effectiveness of two vaccinations at intervals of four to eight weeks is 50.4 percent, twelve and more Weeks at up to 82.4 percent, so Spahn. Still, he defended the move. Many people did not want to be vaccinated with Astrazeneca because a second vaccination might not have been due until August. "In this phase of the pandemic, we have a great interest in many people getting vaccinated," said Spahn. In addition, the first vaccination already gives a certain protection against the corona virus.

Wieler, who has already received a first vaccination with the vaccine from Astrazeneca, announced that he would not shorten the vaccination interval himself.

"Of course I will only get vaccinated after twelve weeks," said the RKI President.

"The longer the interval between the first and second vaccination, the better the protection," he explained. 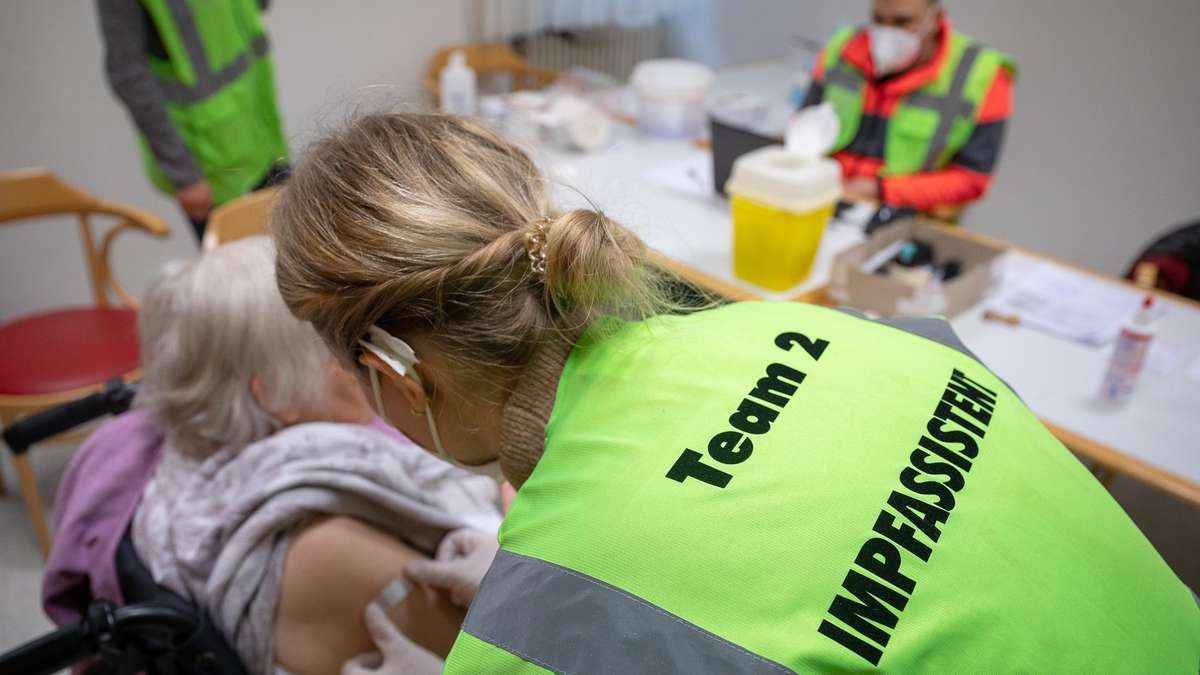 Corona in the elderly: Study provides an explanation for outbreaks despite vaccination 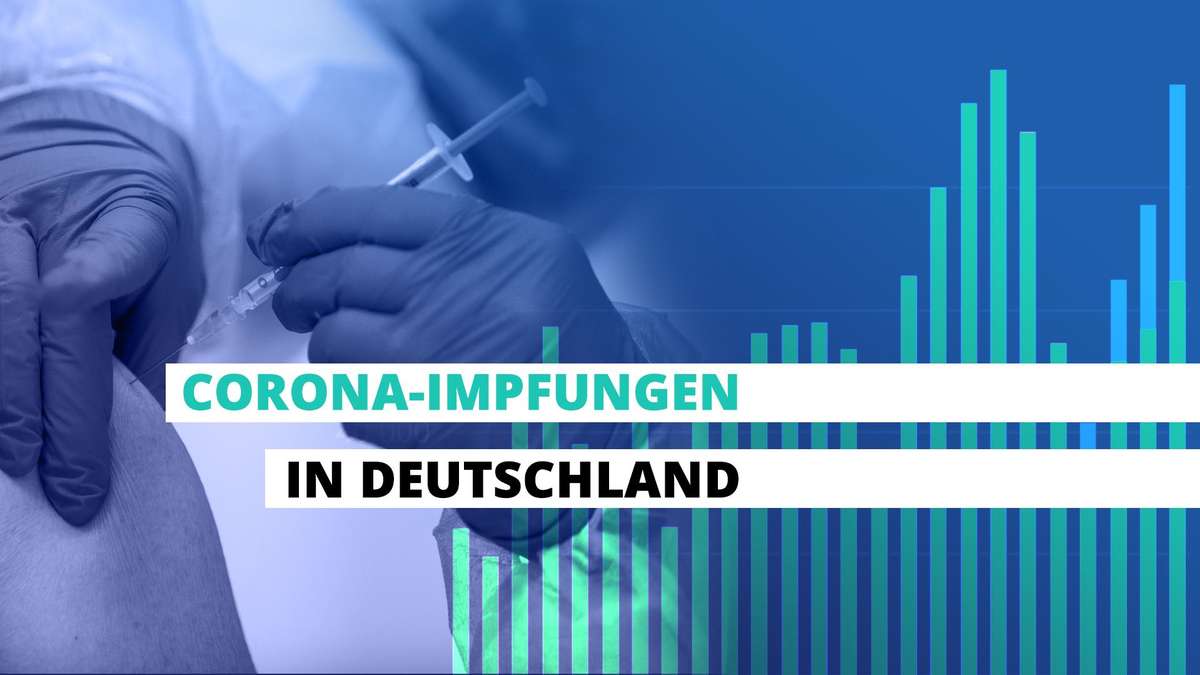 Vaccination against Corona: an overview of all figures and graphics from the federal states Vaccination against the coronavirus: an overview of all data and figures from the federal states