Turkey will step up dialogue with Egypt in order to normalize relations after several years of cold weather, said Friday (May 7th) ... 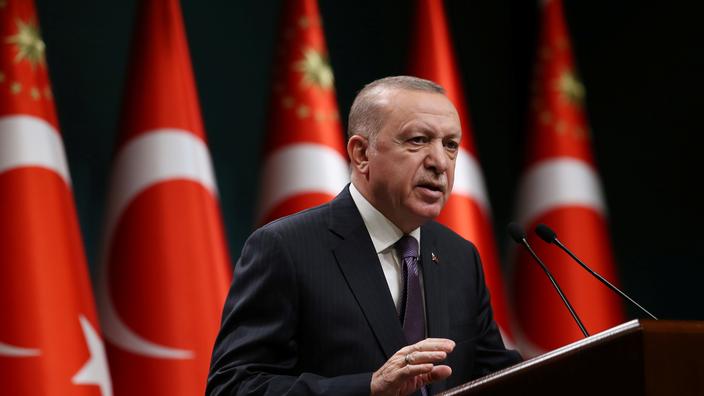 Turkey will strengthen dialogue with Egypt in order to normalize relations after several years of cold weather, President Recep Tayyip Erdogan said on Friday, May 7, stressing the “

A new process has started. First, our respective intelligence services had discussions, then our foreign ministries. We will continue and expand (this process),

Sign of the attempt to normalize relations between Turkey and Egypt, a Turkish delegation led by Deputy Foreign Minister Sedat Onal went to Cairo on Wednesday and Thursday for discussions which were "

", according to the two countries. These are the official contacts at the highest level between the two countries since the virtual rupture of their relations in 2013, in the wake of the overthrow of the first democratically elected Egyptian president, Mohamed Morsi, from the Muslim Brotherhood and supported by Ankara.

On Friday, Recep Tayyip Erdogan was careful to distinguish between the Egyptian authorities and the Egyptian people, believing that the latter and the Turkish people had always been close. “

The path to reconciliation, however, should be difficult, as the list of issues plaguing their relations is long. Besides the fact that Recep Tayyip Erdogan has repeatedly called the current Egyptian President Abdel Fattah al-Sisi a "

", Turkey has become a rear base for the Muslim Brotherhood who fled Egypt. Ankara and Cairo are also opposed in the conflict in Libya.

Turkey's opening gestures come as it seeks to emerge from its diplomatic isolation in the eastern Mediterranean, where the discovery of large natural gas deposits in recent years has given rise to a sharing between the riparian countries including Ankara. feels excluded. This beginning of the thaw between Ankara and Cairo also coincides with an ongoing appeasement between Egypt and Qatar, Turkey's main ally in the region. 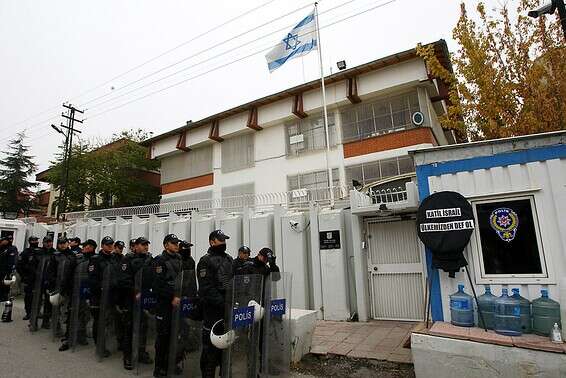 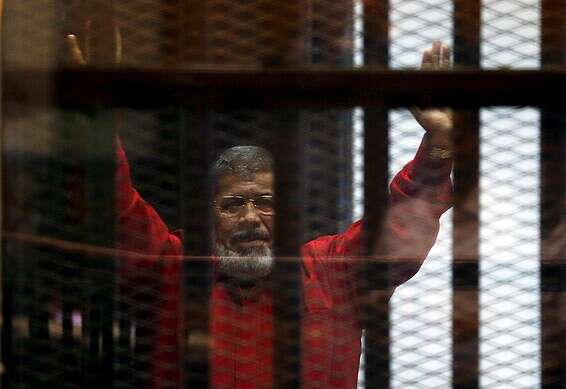 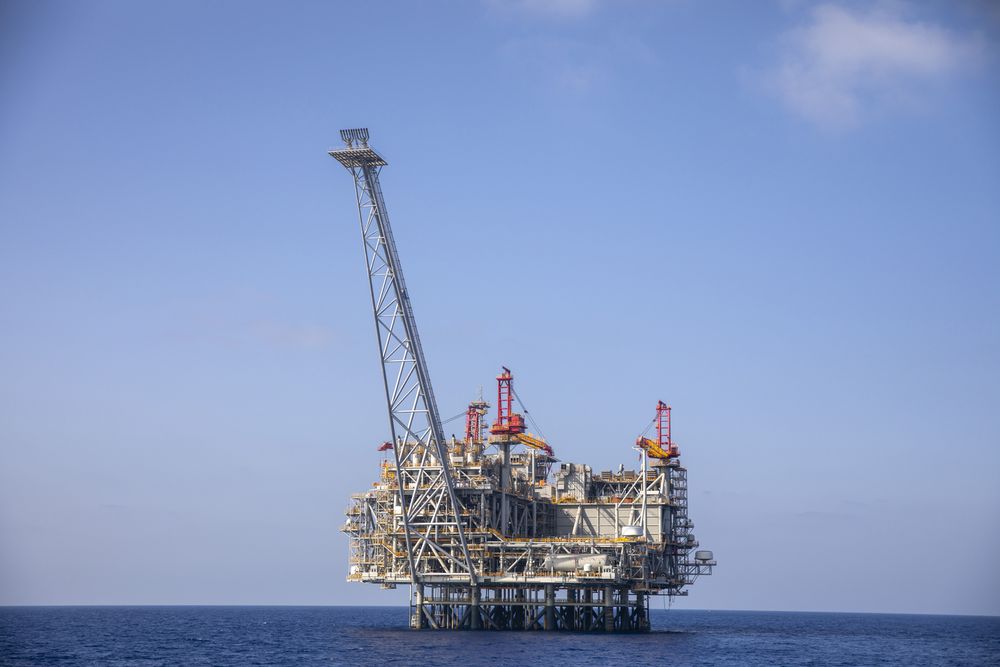 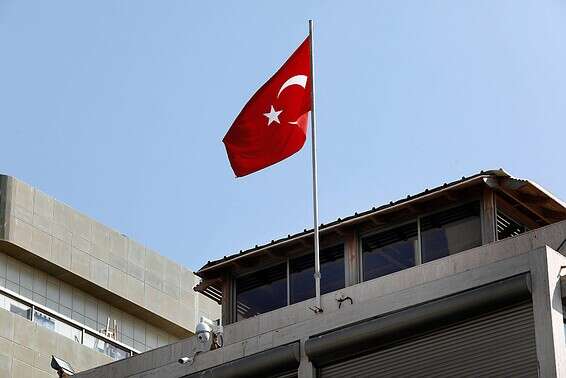 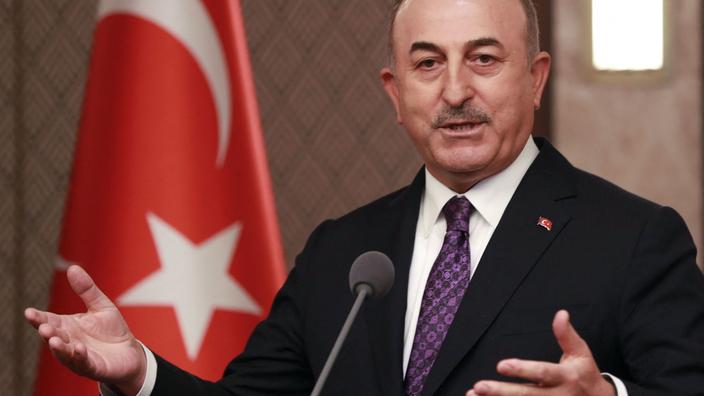 Erdogan's party for a Turkey-Egypt "friendship group" in Parliament 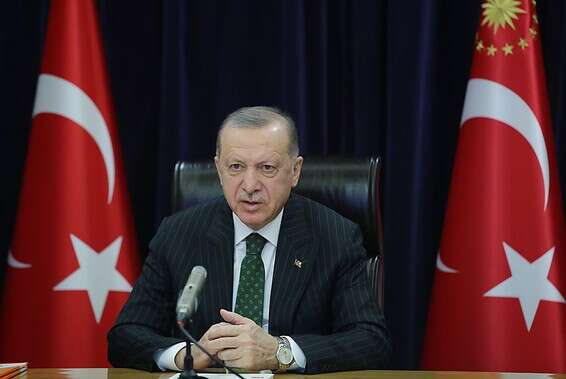 Mecca to Erdogan: A maritime compromise between Greece and Egypt Israel today 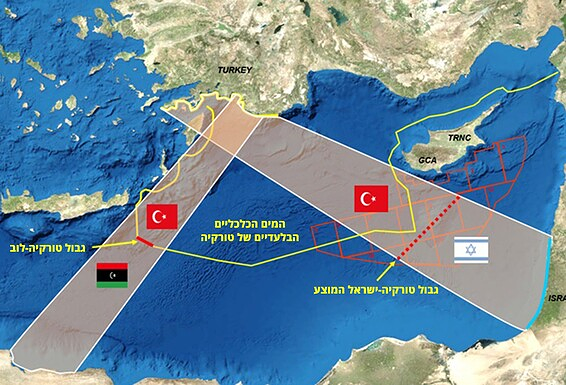