Nutella, Tempo or Tesa: only a very few brand names stand for an entire product group at the same time. A German entrepreneur also managed this feat. Now he's died. 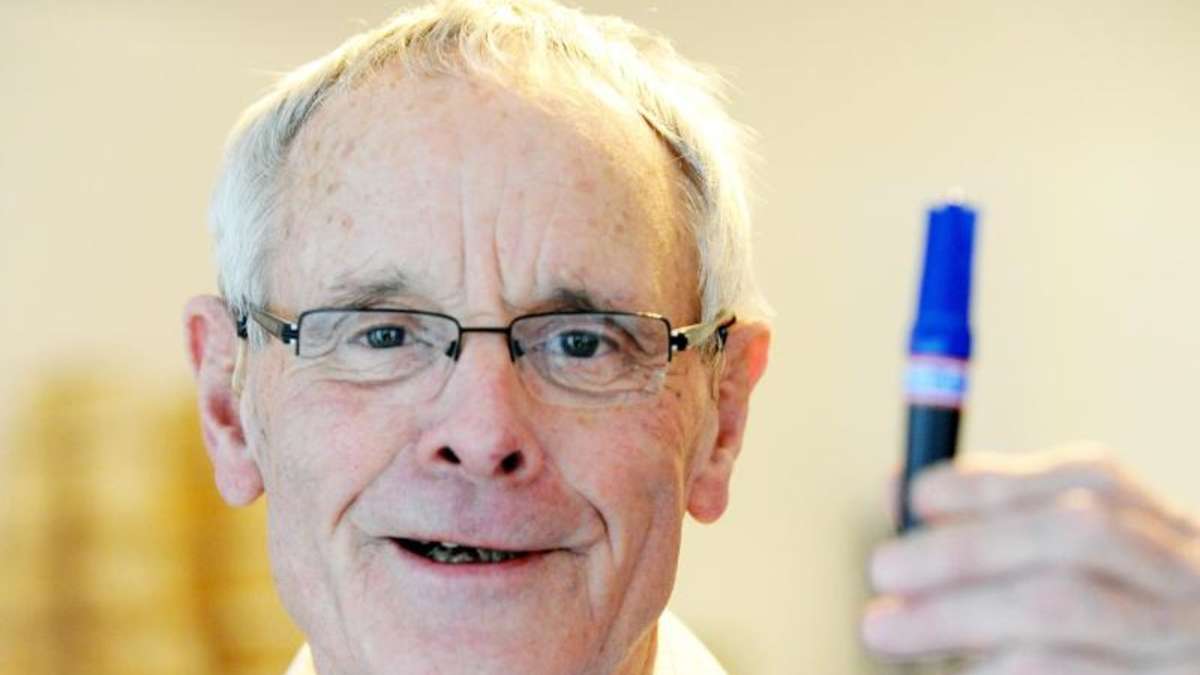 Nutella, Tempo or Tesa: only a very few brand names stand for an entire product group at the same time.

Ahrensburg - Carl-Wilhelm Edding was successful with permanent markers and felt-tip pens more than 50 years ago.

Now the co-founder of the stationery manufacturer Edding is dead. The namesake of the Edding Group died on April 27 at the age of 90 in Hamburg, the company announced on Friday in Ahrensburg.

The family initially wanted to mourn in a small circle.

Edding founded the company in 1960 together with his school friend Volker Detlef Ledermann in a cellar in the Hamburg district of Barmbek - with start-up capital of 500 D-Marks.

Before that, as an employee of a Japanese writing instrument manufacturer, he had come into contact with its felt-tip pens and soon wanted to develop and design his own products.

The duo's products were well received in German office supplies.

After a short time, Edding products were also being used in warehouse management, shipping companies, offices and advertising agencies - and in other countries.

"The appreciative and authentic manner of Carl-Wilhelm as well as his entrepreneurial foresight have made a significant contribution to the worldwide expansion of Edding products," wrote the company in the obituary of the passionate sailor.

"We thank you for everything you have left us and will continue to cherish your name, but above all your values, with pride and a great sense of responsibility!"

Edding: Entrepreneur with his own foundation

Edding had set up the Foundation: do with most of his fortune.

Under the leadership of his daughters Miriam and Gesine, she still campaigns against racism and for migrants.

In 1986 Edding left the company when it went public, a little later the company moved to Ahrensburg in Schleswig-Holstein. Today the son of the co-founder Ledermann heads the company, which currently employs 679 people worldwide and in 2020 posted sales of 125.7 million euros and a profit of almost 5.3 million euros.

Brand names: These are the meanings behind Obi, Edeka, Nike and Co. 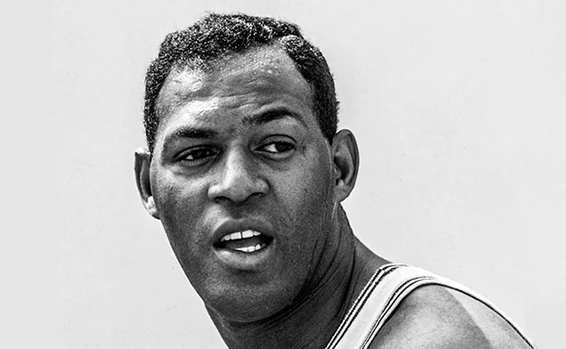