Verbal hatred against politicians is unfortunately not new. Since Annalena Baerbock has been confirmed as Green Chancellor candidate, the attackers have also continued to focus on her. Verbal hatred against politicians is unfortunately not new.

Since Annalena Baerbock has been confirmed as Green Chancellor candidate, the attackers have also continued to focus on her.

Berlin - All in all, things are looking very good for the Greens at the moment.

In one poll * after the other, the party is currently overtaking the Union.

But with the fame and the increased public, the hatred usually increases, which reaches public figures, especially on the Internet.

It's not just about any inappropriate campaign slogans.

The hatred is expressed, for example, on Internet platforms, in comments, private messages or emails, often in the form of insults, threats or defamation.

Power-conscious women in particular who want to achieve something quickly get caught up in a vortex of verbal injuries.

Hate on the net against Annalena Baerbock: "Fake quotes and fake pictures have gotten another boost"

As a candidate for the Chancellery, Annalena Baerbock is just such a woman who for some now becomes an enemy. The consequences quickly became apparent: “Both Annalena Baerbock and Robert Habeck have been attacked online for a long time. But since Annalena Baerbock * was nominated, fake quotes and fake pictures have received another boost. It started in the first few days, ”said party spokeswoman Nicola Kabel to the

The numbers speak for themselves: in the past two weeks alone, the party headquarters have made 15 reports under the Network Enforcement Act.

"If things appear to be criminally relevant, we bring them to the attention," explains Kabel.

“Not everything automatically has a misogynistic component;

but in some cases it comes on top of that. ”Baerbock is now receiving personal protection.

Video: Everything different with Annalena Baerbock?

That is what the green candidate for chancellor wants

Recently, for example, nude photos were circulating on the Internet, but according to research by the

did not show Annalena Baerbock as claimed, but a Russian nude model.

And sometimes the hatred doesn't stay in the online world.

The murder of Walter Lübcke showed this in a terrifyingly impressive way.

One can often read of hostility towards mayors. In order to take action against hatred and violence, there has recently been an internet portal called “Stark im Amt” - a contact point for threatened local politicians. Federal President Frank-Walter Steinmeier called for civil society to counteract it when it was activated. 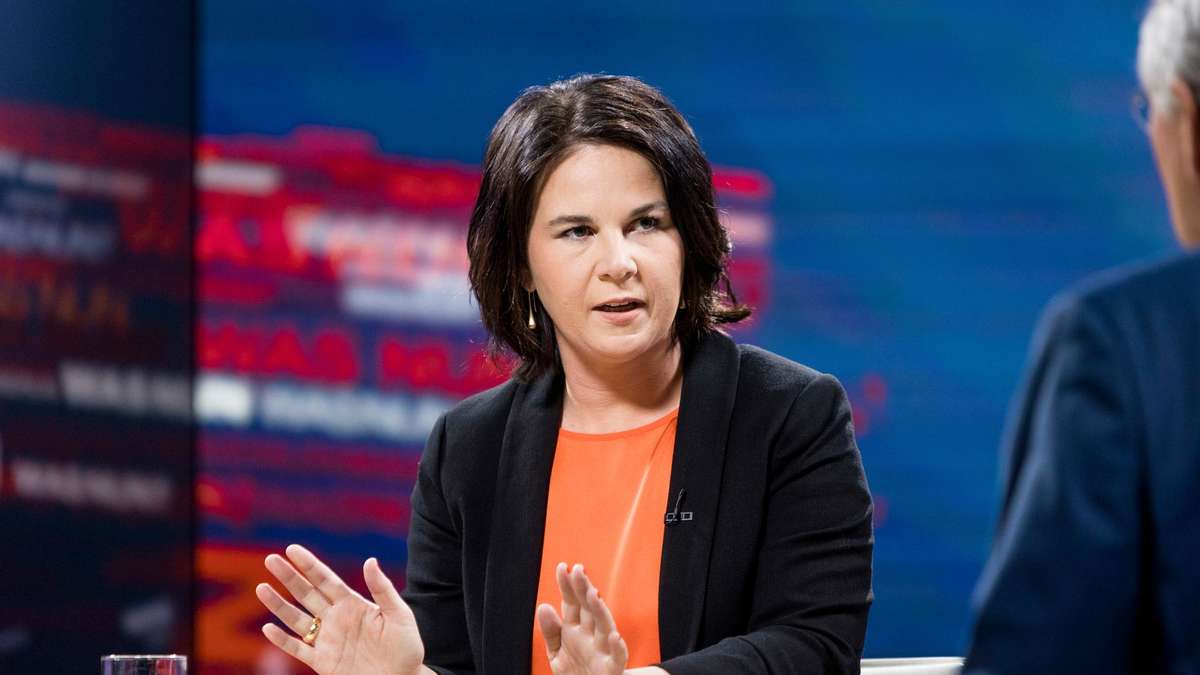 Putin campaign against Baerbock: "Resulting in a new phase of the Cold War" 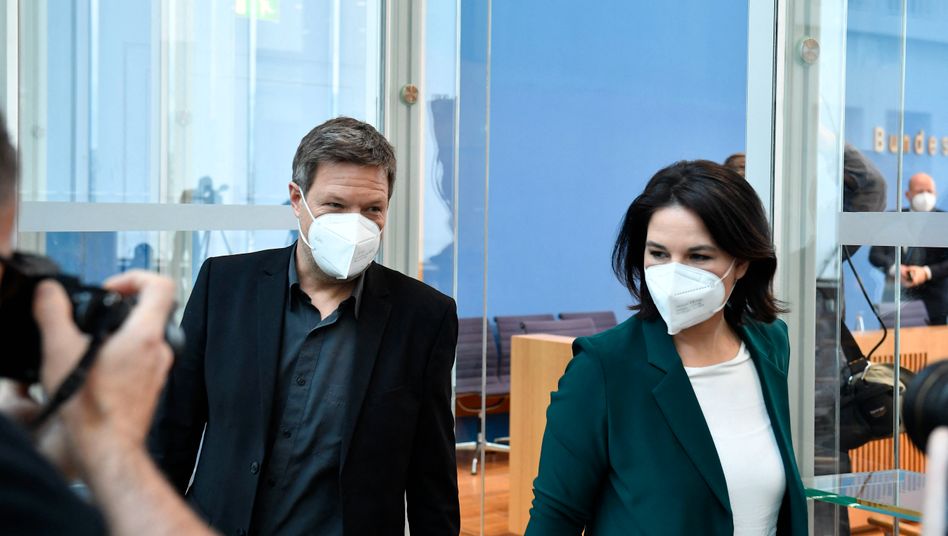 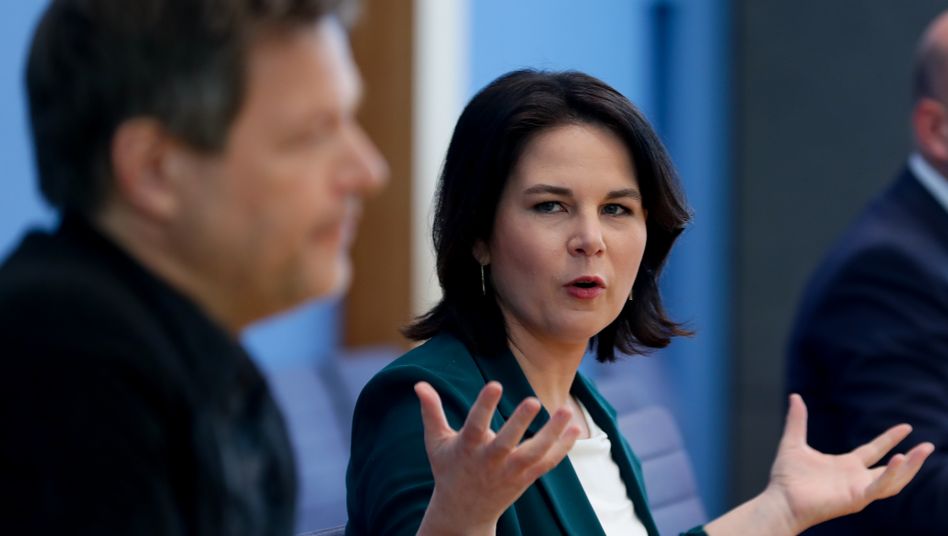 Annalena Baerbock: Green candidate for chancellor is increasingly the victim of hate attacks