He was a Schongau original, a farmer with body and soul, he loved his family and society. Josef Wäsle has now died of Covid-19. He was a Schongau original, a farmer with body and soul, he loved his family and society.

- Josef Wäsle was born in Schongau in 1944 as one of three sons of the “Wäsle farmer”, who at that time still had his farm in the old town (on Christophstrasse opposite the Frauentor).

In the mid-1960s, the Wäsles broke down their tents in the old town and moved to the Aussiedlerhof on Römerstrasse, where they still farm today.

The 70s were marked by blows of fate for the young farmer.

In 1972 his father died, Josef took over the farm and continued to run it with his mother.

Five years later, the courtyard burned down almost completely because lightning had struck.

But the "Wäsle Sepp" did not let himself get down and built it up again.

And in March of last year he was still happy about the birth of his first grandson Thomas.

“My dad was a very nice and warm person,” remembers Michael Wäsle, who in 2007 was the fourth generation to take over the farm.

"He is my role model, especially when it comes to dealing with people, animals and nature," emphasizes the young farmer.

Josef Wäsle lived the closeness and connection to nature and the love for his profession as a farmer in numerous associations: He was on the board of the Schongau hunting cooperative, board member of the dairy cooperative and proud 30 years the local chairman of the Bavarian farmers' association of the Schongau local association.

“With his mischievous manner, Josef was an original, and he put his heart and soul into the work of the association with a lot of expertise,” remembers Honorary District Chairman Rudi Deschler.

In addition to family and agriculture, that was Josef Wäsle's other passion: great traditional festivals.

Whether guest celebrations or the legendary farm days that the Bavarian Young Farmers hosted from 1994 onwards.

The first took place, of course, on the Wäsle-Hof.

“We all helped together, it was a huge thing,” his son Michael remembers fondly.

Dead by Covid-19: Schongau farmer succumbs to serious illness - he is fondly remembered

Josef Wäsle will also have fond memories of his club mates, who was able to entertain his table neighbors wonderfully with his funny stories.

"I still remember how Sepp told about his trips with the farmers' association and his friend Josef Wühr, we always had to laugh out loud," said Markus Wölfle, the head of traditional costume.

This is how Josef Wäsle will be remembered: as a friendly, warm and sociable person who was always there for everyone who needed him. Organizer pulls the rip cord: The Schongau summer has been canceled again 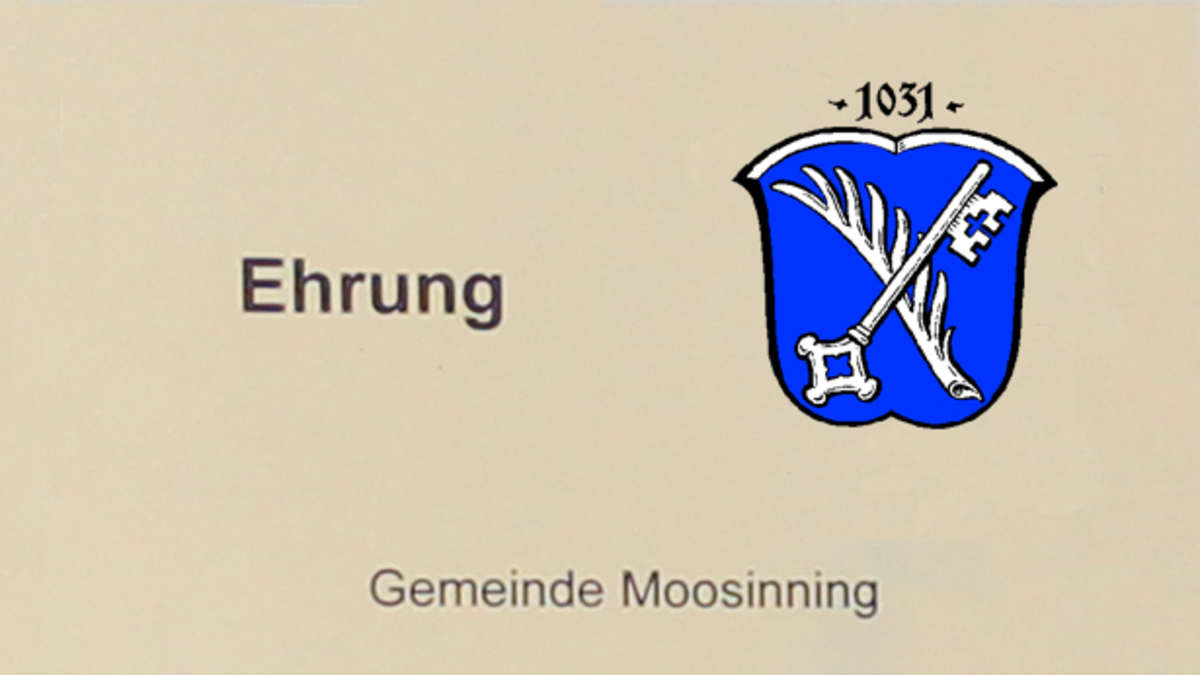