The WHO approves the first Chinese corona vaccine. That could spur the global vaccination campaign if China delivers Covax to the international vaccination program as promised. The WHO approves the first Chinese corona vaccine.

Geneva - Sinopharm is the first Chinese company to receive emergency approval from the World Health Organization (WHO) for its corona vaccine.

WHO chief Tedros Adhanom Ghebreyesus announced the decision in Geneva on Friday.

This allows UN organizations to buy and distribute the funds.

The independent advisory board SAGE approved the vaccine for people over the age of 18, said Tedros. Two doses are necessary for full vaccination protection. The effectiveness is given with 79 percent. For comparison: The vaccine from Biontech / Pfizer * achieves an effectiveness of 95 percent, Moderna * 94 percent. Astrazeneca * achieves 70 to 86 percent, Johnson & Johnson * 66 to 85 percent. There is already a WHO emergency approval for these four vaccines. A second Chinese vaccine, from Sinovac, is still being tested by the WHO, similar to other vaccines, including the Russian substance Sputnik V and the drug from the US company Novavax.

For emergency approval, WHO experts test safety and efficacy with the help of the submitted phase II and phase III studies, among other things.

They also inspect the manufacturing process and risk precautions.

The companies undertake to continue to provide all relevant data to the WHO.

For the EU *, the USA and other countries with regulatory authorities, the emergency approval of the WHO is of no significance.

You check active ingredients yourself and decide on approval.

But countries that do not have the capacity for their own scientific testing use the WHO quality testing as a basis for their own approval.

The vaccination campaign is currently only getting off to a slow start, particularly in poorer countries.

There are a number of countries that have not yet been vaccinated.

In South America, Asia and especially in Africa the vaccination rate is well below the European average.

According to Our World in Data (as of May 7), North America leads the way, which is due in particular to the USA's successful vaccination strategy.

No data have been available from Australia since March, when the vaccination rate, based on first vaccinations, was 0.82 percent.

The vaccination rates by continent

(source: Our World in Data)

According to official figures, China has already administered more than 200 million doses of vaccines in its own country, including those from Sinopharm, Sinovac and other domestic manufacturers.

More than 100 million cans have been delivered abroad.

Around 80 countries and three international organizations are named.

Beijing did not provide any information on whether the vaccine was given for free or at reduced prices.

Like most manufacturers, Sinopharm does not name any prices itself.

These are negotiated individually depending on the quantity and recipient.

The health portal of the prestigious Geneva University Graduate Institute lists in a table of estimates based on concluded contracts between 18.55 and almost 35.72 dollars per dose of Sinopharm's vaccine.

Corona: Sinopharm vaccine approved - these are the side effects

As with the other vaccines, vaccination with the Sinopharm product can also cause slight side effects, such as the vaccinated person feeling weak.

"I didn't feel any side effects," said a 62-year-old German who works in Beijing and was vaccinated there with Sinopharm.

He feels more secure should there be a renewed accumulation of cases in China.

"Above all, we hope that there will soon be easier travel for vaccinated people so that we can travel to Germany again." Depending on the profession, leaving and returning to China is currently difficult or impossible.

In any case, returnees have to spend two weeks in a quarantine hotel. 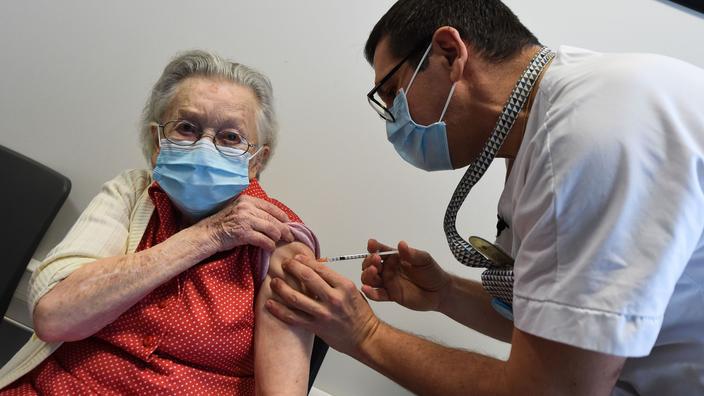 The Chinese vaccine for corona has been approved. That's why it should interest you - Walla! health 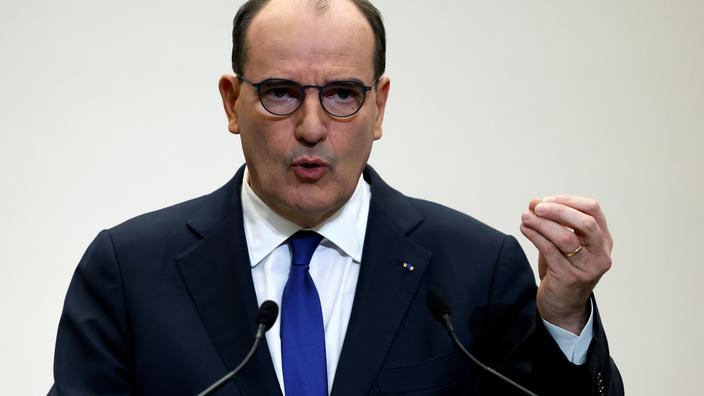 LIVE - Covid-19: new measures in the face of a "fragile" situation