During the weekly demonstration taking place in the neighborhood, police forces pushed MK Ahmad Tibi, after a disturbance developed at the place

A month after attacking MK Kasif, police forces pushed his friend to the list at the weekly demonstration taking place in the neighborhood, while he was standing next to him. According to the protesters, two were injured by stun grenades and evacuated to a hospital.

During riots that took place this evening (Friday) in the Sheikh Jarrah neighborhood, police pushed MK from the joint list Ahmad Tibi and MK Ofer Kasif.

According to police, two suspects in the riot and stone-throwing were arrested.

According to the protesters, two of them were injured by stun grenades and evacuated to a hospital.

The demonstrations are held weekly against the backdrop of the evacuation of houses in the neighborhood, with some of the protesters being left-wing activists chanting, among other things, "Enough of the occupation" and "police of us all." 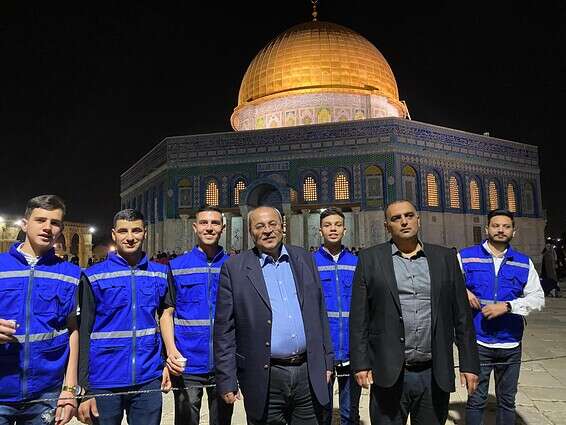 Protest over the death of her beloved godfather: 18-year-old accused of attempting to attack Palestinians in Jerusalem - Walla! news

The secret opinion conveyed by the ombudsman to the Supreme Court: Evacuation in the Jarrah discourse will lead to escalation in the field - Walla! News

Record preparation by the police for Jerusalem Day; The flag parade is expected to take place in the Muslim Quarter - Walla! news 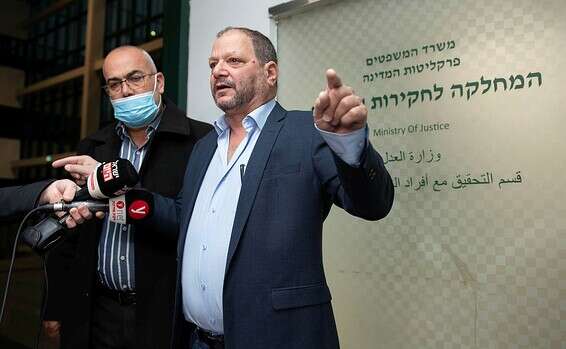 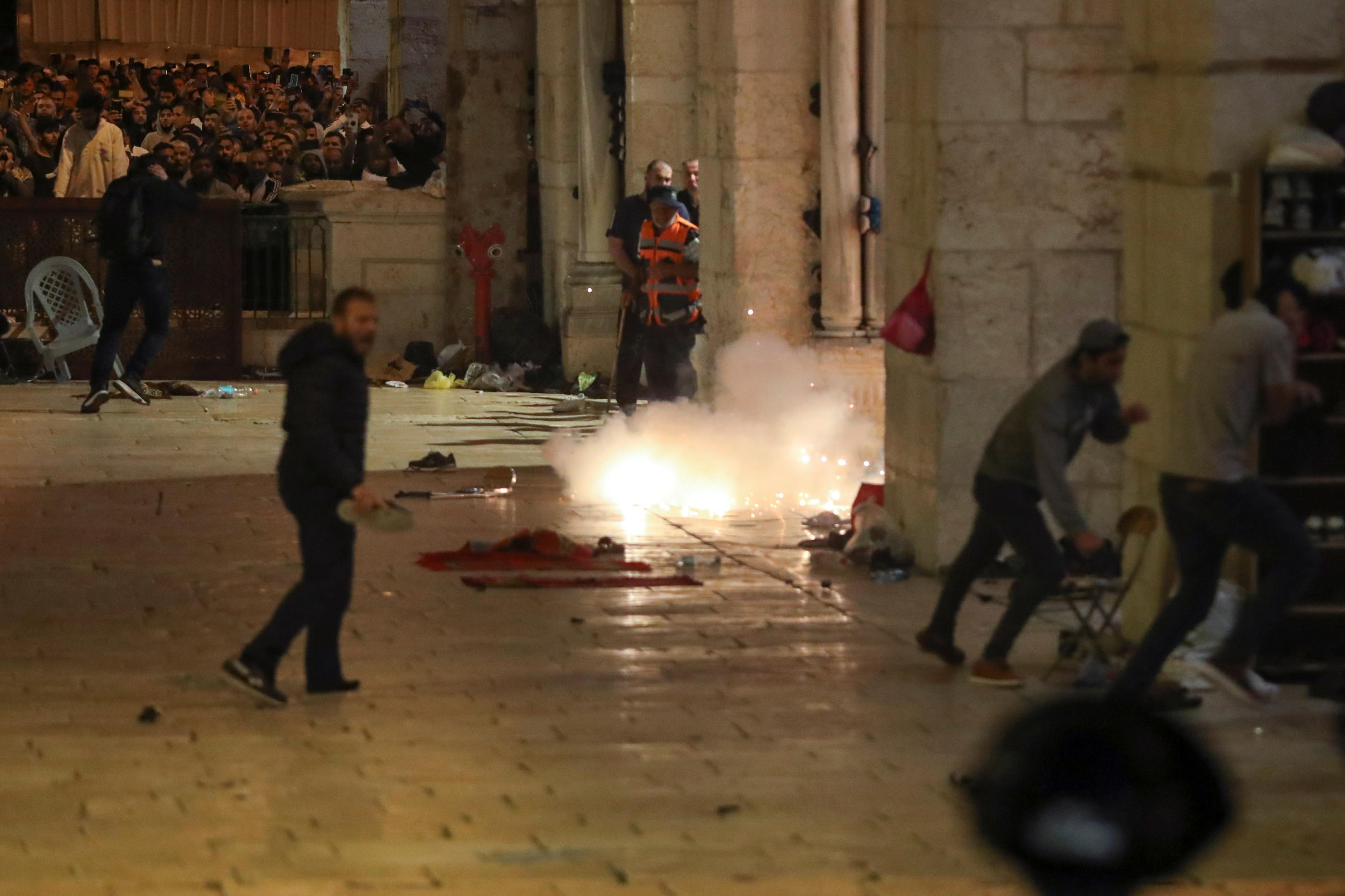