Scotland's Prime Minister Nicola Sturgeon is hoping for an absolute majority in the regional elections, as this is the only way her plan for a new independence referendum could work out. However, her SNP party missed some mandates. 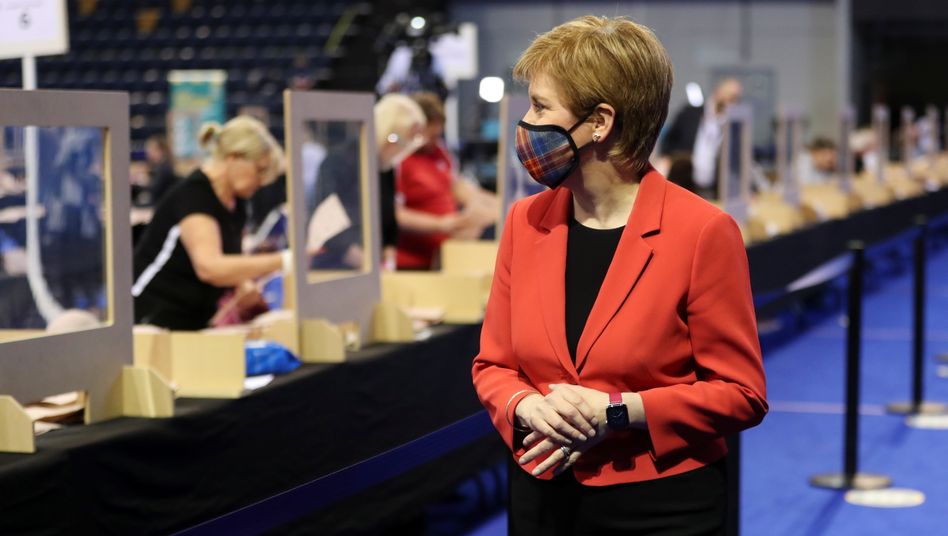 In the regional elections in Scotland, the pro-independence party SNP continues to hope for an absolute majority led by Prime Minister Nicola Sturgeon. After counting almost 50 electoral districts, experts were still unable to give a clear forecast for the outcome on Friday evening. By then, the Scottish National Party (SNP) had already defended around 35 of its previous seats. In addition, she was able to steal two seats from the Conservative Party of British Prime Minister Boris Johnson and one mandate each from the Labor Party. However, the SNP missed some mandates that would be necessary for an absolute majority.

Sturgeon, who defended her direct mandate in the south of Glasgow with a clear majority, wants to call another independence referendum and lead Scotland to independence. The choice is therefore seen as pointing the way for the future of the whole of the UK. The head of government is hoping for a clear election victory in order to be able to put more pressure on London. The final results were not expected until Saturday, according to the BBC, the voter turnout was, at around 64 percent, significantly higher than last time.

The British "super election day", on which not only new regional parliaments were elected in Scotland and Wales on Thursday, but also numerous mayors and a new mandate to be awarded in the lower house, demanded a lot of patience from those involved and observers: because of the corona pandemic no post-election surveys were conducted and the counting process restructured so that some results were not expected until several days after the election.

In Wales observers assumed that Prime Minister Mark Drakeford would win the election for the Labor Party. A result should be announced on Friday. Elsewhere, the Labor Party suffered severe losses: The defeat of the Social Democrats in the North Sea city of Hartlepool, which had been a traditional Labor stronghold for decades, was particularly painful. For the first time, Johnson's Conservative Party Labor chased from the lower house mandate in a by-election in the north-east English city.

In the local elections in large parts of England, there was also a movement towards the Conservatives in areas where the majority voted for Brexit. This confirmed a trend that had already started in the general election two years ago and brought Johnson a big win. The deeply disappointed party leader Keir Starmer took responsibility for the defeat on Friday and announced that he wanted to fundamentally change the party. Starmer had tried to avoid the issue of Brexit and thus make the party eligible for election again for traditional supporters in northern England. But this strategy is now considered to have failed.

Labor can still hope for an important victory in the British capital: In the mayoral election in London, incumbent Sadiq Khan is expected to win.

But the counting of these votes is likely to drag on until Sunday. Great election day in Great Britain: The outcome of the Scotland election is eagerly awaited 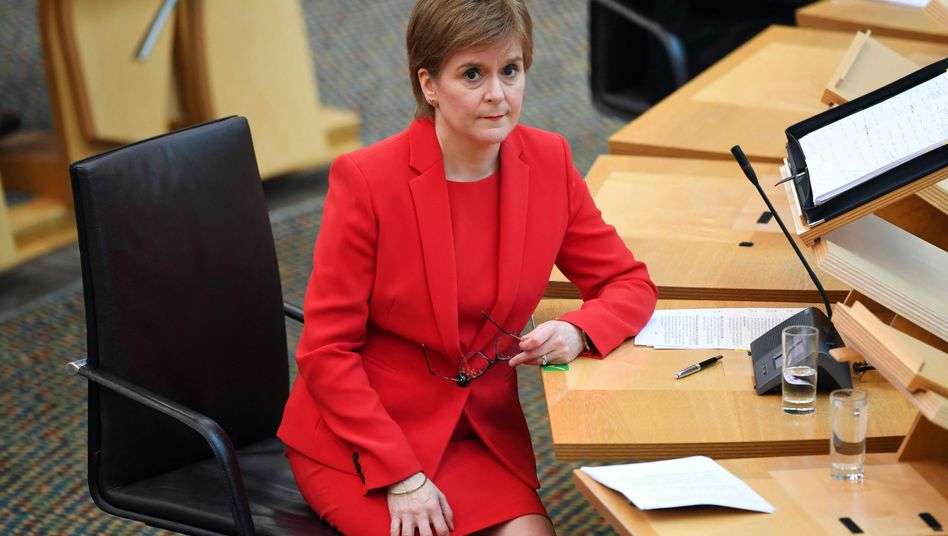 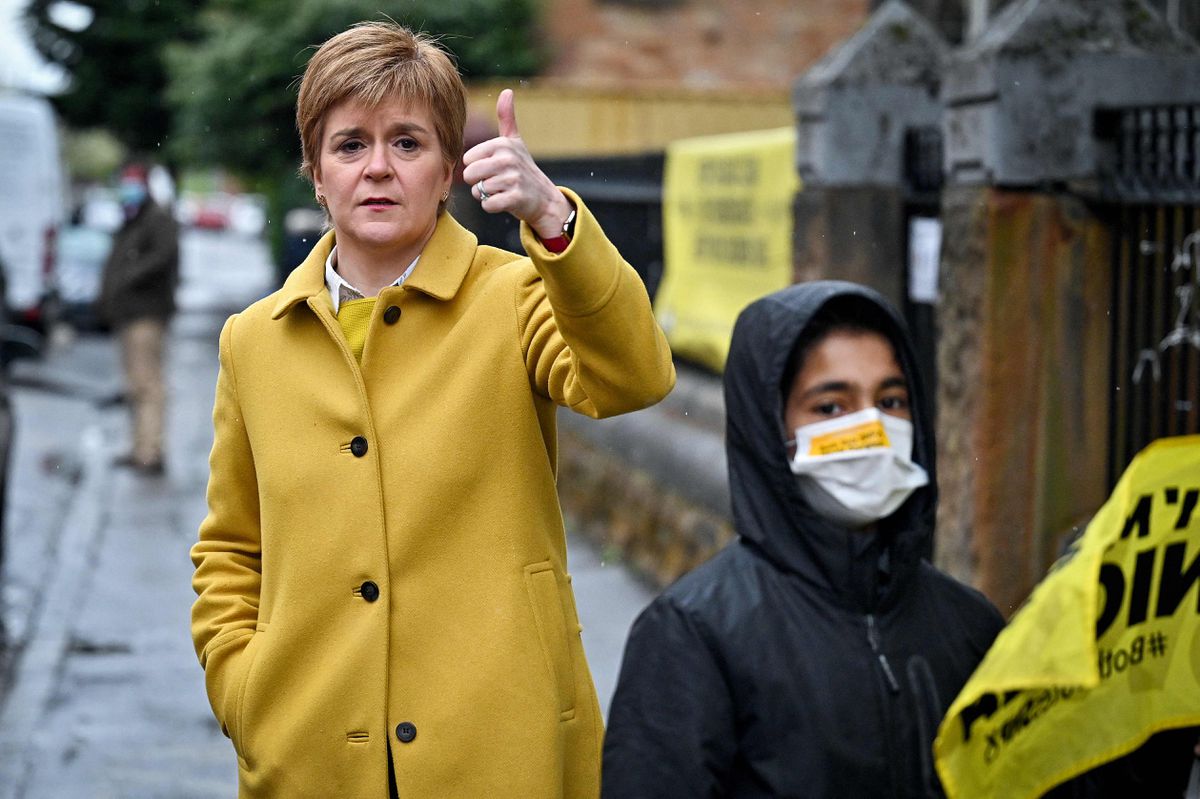 Scotland decides if it wants a new independence referendum 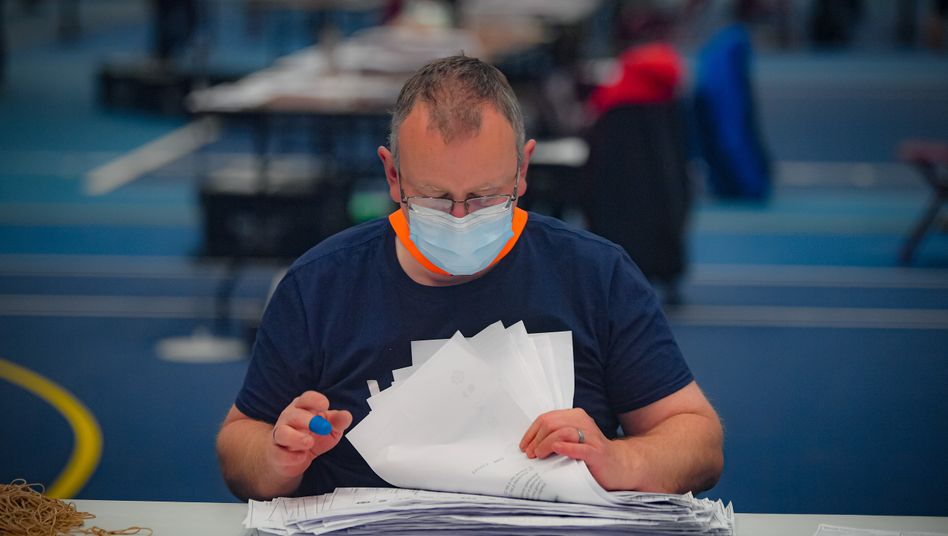 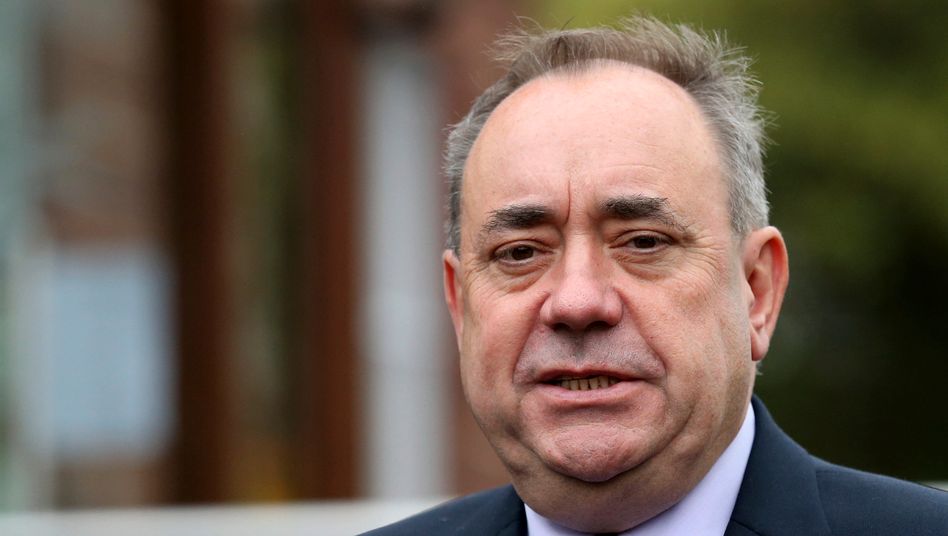 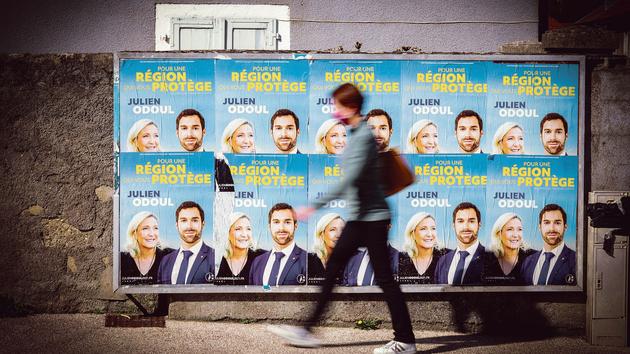 In Bourgogne-Franche-Comté, the puzzle of alliances against the RN