Continuous rain, thunderstorms and then also night frost. Temperatures up to 30 degrees are announced on Mother's Day. Extreme weather change in the merry month of May. 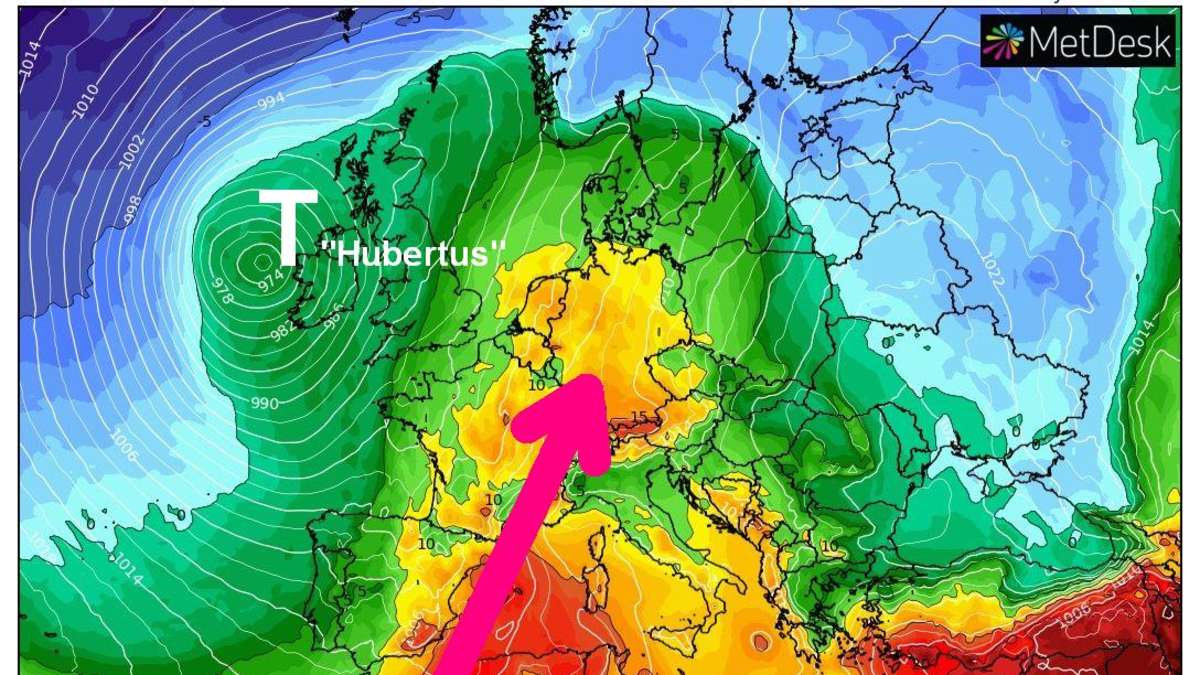 Temperatures up to 30 degrees are announced on Mother's Day.

Extreme weather change in the merry month of May.

Munich - The weather in May is apparently going crazy.

Up to 30 degrees are in there.

But it is precisely before these summer prospects that the DWD weather experts warn hobby gardeners and farmers of "late frost on Saturday night."

Weather in Germany - frost in the middle of May

After a clear night, the values ​​drop.

According to the weather service, small plants in particular, such as strawberries, are at great risk from the frost.

In the west and southwest locally down to minus 5 degrees.

Ground frost is also possible in some areas on Sunday night.

On Saturday the weather in Germany from the southwest will be noticeably milder than in the last few days with 12 to 23 degrees.

In the east and south it is often sunny and friendly.

According to the DWD, rain showers are to be expected from the Eifel and the Rothaar Mountains in the south to the North Sea northeast.

For the first time this year on Mother's Day of all places, 30 degrees are possible.

But the Sahara dust can make the sky appear a bit milky and cloudy, especially in the middle and south of Germany.

“Midsummer's day ends directly in the west and north with midsummer thunderstorms.

There is even a threat of thunderstorms with heavy rain, hail and squalls, ”predicts weather expert Jung.

Only in the east does it stay dry.

Weather in Germany - summer heat and then temperature shock

In the west it is already significantly cooler on Monday, sometimes only around 20 degrees.

In addition, more showers and thunderstorms are announced.

The further weather trend does not look good for May.

Just in time for the ice saints, the temperatures plummeted radically to 15 degrees.

In northern Germany, Mamertus, Pankratius and Servatius (May 11th to 13th) are considered ice saints.

In the south and southeast of the country, in addition to Pankratius and Servatius, Bonifatius (May 14th) and the "Kalte Sofie" (May 15th) are also included.

On the name days of the five saints, we expect the ice saints every year.

According to the DWD, the term Eisheilige has grown over time.

It arose from the observation that there were frequent cold spells in the second decade of May in spring.

Incidentally, the ice saints are not to be confused with the sheep cold.

Weather in Germany - forecasts for summer 2021?

Will it remain changeable and cool in May after the ice saints?

"Until the end of the month it doesn't look so good for stable high-pressure weather with lots of sun and a few dry days," says meteorologist Jung.

If you have already ticked off May, you might already be thinking of summer 2021?

And the latest weather forecasts from the US weather service NOAA are actually already available.

However, these look rather sobering for summer fans.

According to the forecast, it is an “average summer” and is also slightly to moderately dry.

However, the weather expert emphasizes that these are only the first trends for 2021.

Nobody should plan their vacation afterwards. 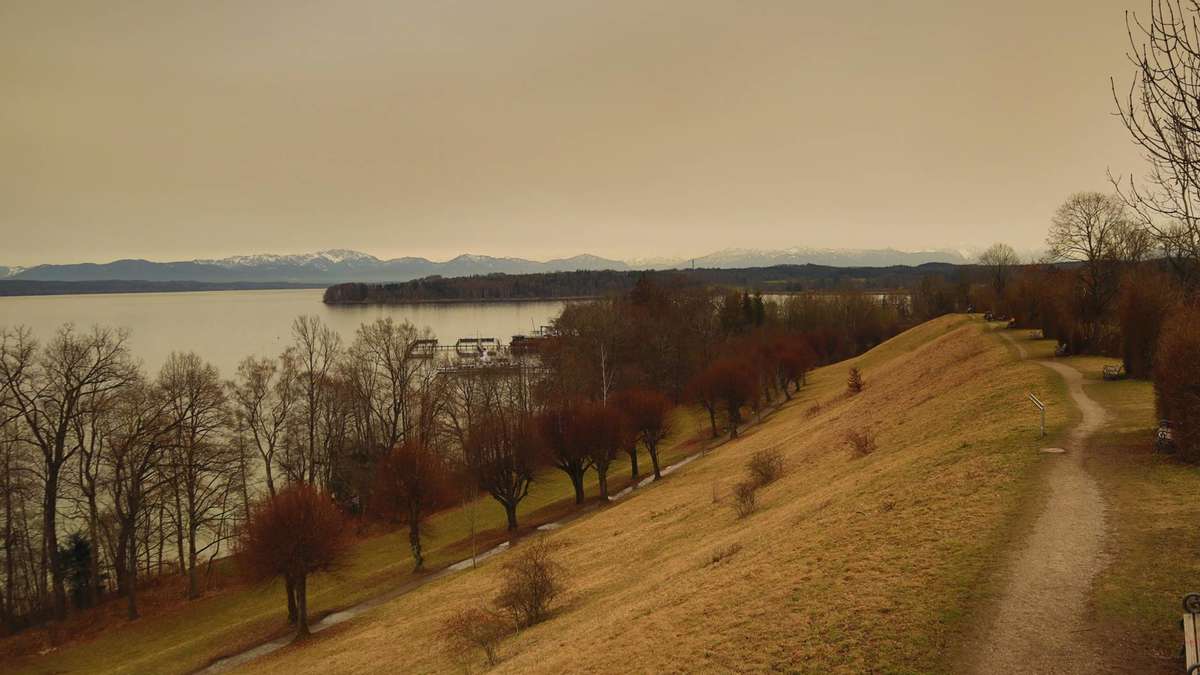 Doomsday mood at the weekend: After the Sahara dust, it gets really cold