The city of Munich recently received a surprising 23.5 million euros. They come from a tax haven in the Ebersberger Forest. They want the money back there. The city of Munich recently received a surprising 23.5 million euros.

They come from a tax haven in the Ebersberger Forest.

They want the money back there.

Munich / Ebersberg - Luxembourg, Panama and the Cayman Islands are well-known tax loopholes, but who suspects such a tax haven around 30 kilometers east of Munich *?

There was a tax haven there for 15 years, but that's over now.

The tax office threw the district of Ebersberg * a thick line through the bill - and completely unexpectedly poured a chunk of money into the state capital's cash register.

"Fichten-Panama" was approved by the Ebersberg tax office

To the prehistory. In 2004, the district of Ebersberg, officially and approved by the authorities, declared a large shed in the middle of its forest to be an industrial park. The highlight of the matter: In the "Seegrasstadel industrial area" near the forester's house Hubertus *, the lowest tax assessment rate that is legally possible applied. Just 200 percent. A rate of 490 points applies in Munich, the Bavarian average is 340.

You were not allowed to build new here, because it is a landscape protection area.

However, it was allowed to hang a mailbox on the only existing building.

Investment funds in particular used the barn as a company headquarters.

The requirement that the work must be carried out on site was met with an office that is open three hours a week.

There were no complaints, the Ebersberg tax office even carried out tax audits in the barn.

There was talk of the “spruce Panama” on site.

"Spruce Panama": The city of Munich is entitled to income

With this trick, the district of Ebersberg had opened up a lucrative source of income without any follow-up costs. After 15 years, however, this source has suddenly dried up. Apparently, the tax investigation has dealt with the case. In any case, the Ebersberg tax office changed its assessment. The income from the tax haven in the forest is not due to the district, but to Munich *, because that is where the companies are actually located. Specifically, including interest, it is about 23.5 million euros in trade tax from 2007 to 2010. The district had to take out a loan at the end of 2020 in order to be able to transfer the amount. With regard to the years thereafter, according to the district office, there are “no discrepancies”.

Objections to the notices have been lodged in Ebersberg.

District Administrator Robert Niedergesäß (CSU) does not understand the 180-degree turnaround of the tax office and wants to sue if necessary - even if the legal dispute should drag on through all instances for years.

Munich has already allowed the unexpected cash injection to flow into the budget.

The treasury announces that the city will also represent its legitimate interests in legal proceedings.

It is a fundamental goal that companies based in Munich also pay their trade tax in Munich.

The tax haven in Ebersberg has since been closed.

The rental contracts for the barn with the Free State and the companies have been terminated.

Because actually the area including the woodshed belongs to the state forest.

He had rented the barn and office to the district. 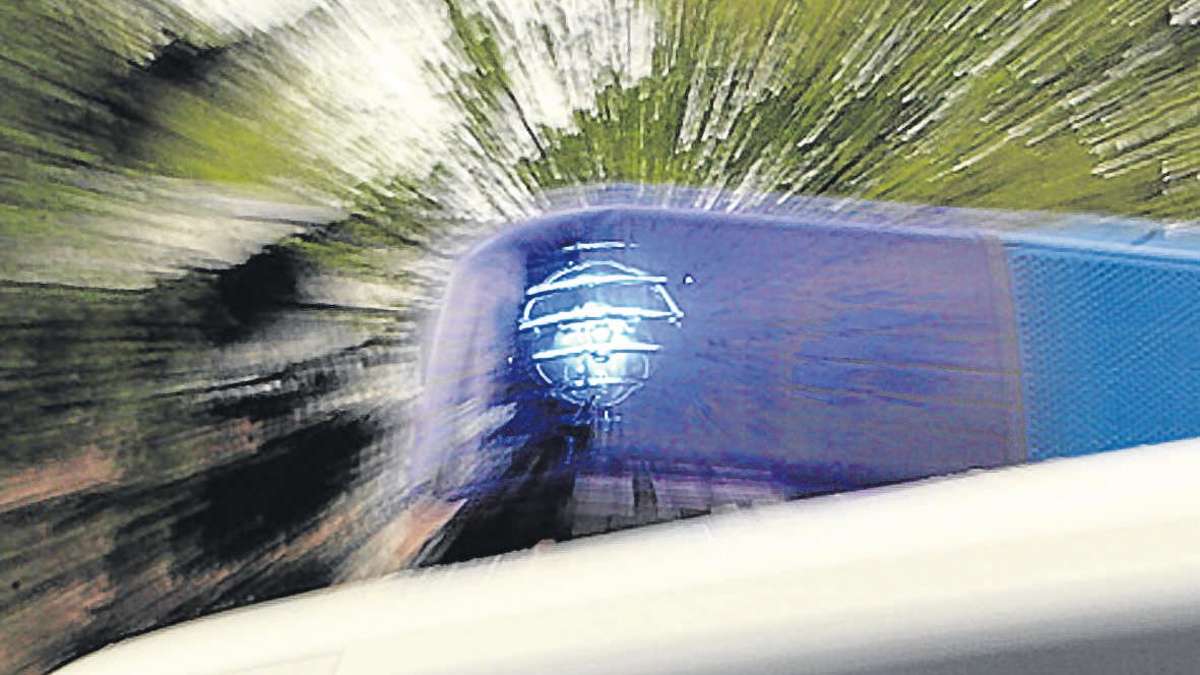 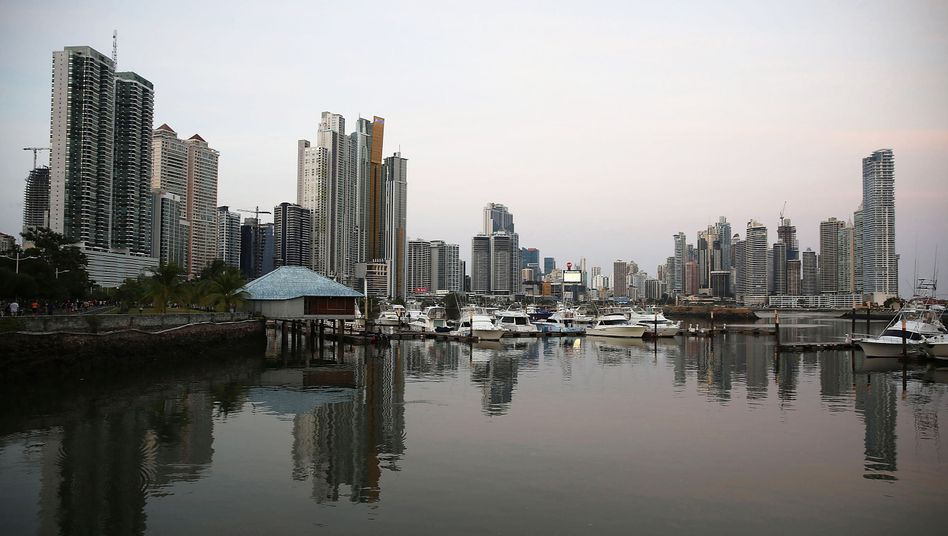 Dispute over double taxation of pensions - affecting millions of Germans

Dispute over double taxation of pensions: judgment expected by this date