After the affair with ex-minister Alfred Sauter, the CSU wants to reposition itself. However, an internal draft does not meet with approval from every party member. 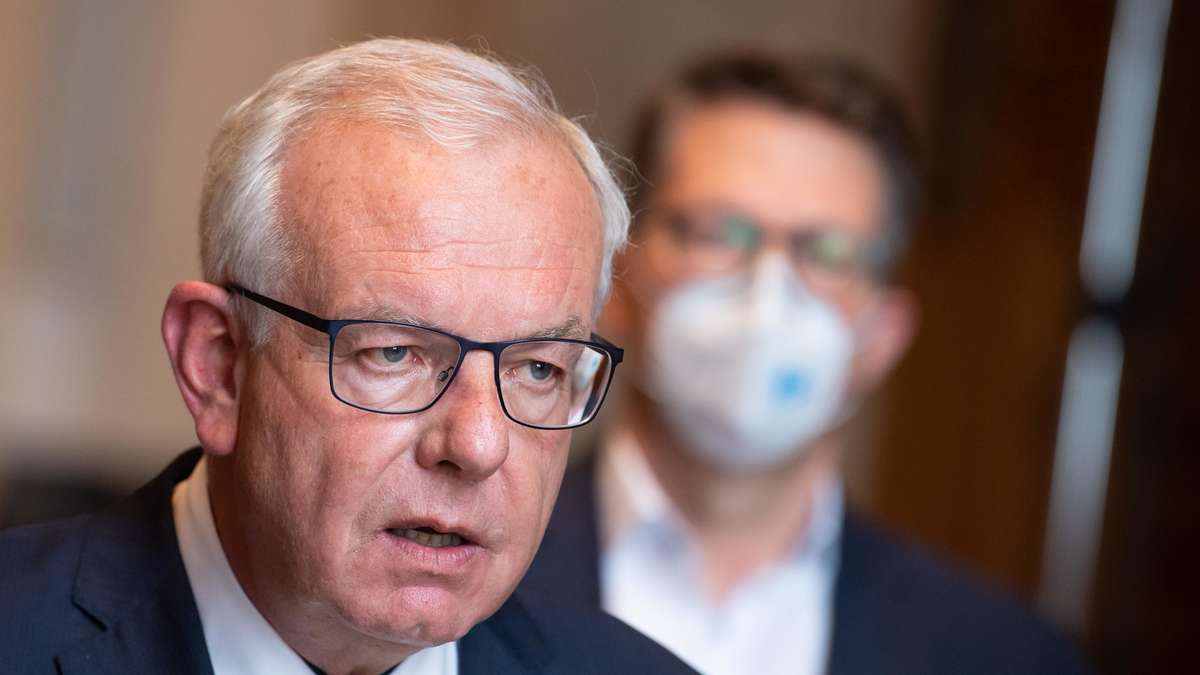 After the affair with ex-minister Alfred Sauter, the CSU wants to reposition itself.

However, an internal draft does not meet with approval from every party member.

Munich - The big bang was less than two months ago.

Many people in the CSU * are still ringing their ears.

On March 17, the public prosecutor's office moved to the state parliament, searched the office and other rooms of the CSU MP Alfred Sauter.

As a lawyer, the ex-minister allegedly earned millions in mask deals - in one fell swoop, the whole party was in the Raffke Ruch, tap alarm.

In record time, the CSU distanced itself from its busiest puller.

It remains to be seen in the next few days whether she has otherwise permanently learned from it.

CSU affair: Lawyers are to be severely restricted in their business

Today the parliamentary group is advising for the first time on the sharp consequences of the affair.

According to information from our newspaper, a working group is submitting an internal draft for a new parliamentary law that has it all.

Almost all of the adjusting screws that have been loose so far are being tightened.

Above all, the business of lawyers in the parliamentary group is to be restricted.

It rumbles a lot.

One of the key points: Those who sit in the state parliament have to see that as the focus of their work.

This is more than just an allusion to Sauter's legendary sentences; of course he has a part-time job - a member of parliament;

In his main job as a lawyer, he pays more taxes than he ever gets on diets.

CSU after the mask affair: hard guidelines for MPs

Part-time jobs should not be banned in general, but should be subject to radical transparency. From the first euro onwards, the income is to be published in future, not in gracious levels, open at the top, but to the nearest cent. The information ends up publicly available on the Internet. Even return rights to previous jobs must be displayed. Acceptance of donations, lobbying activities, speaker fees as a member of parliament and the paid brokerage of goods and services to the state, its authorities and participations are completely forbidden. Mask shops with commission are included. Real estate transactions - Sauter's specialty - are reportedly explicitly mentioned in the draft.

All of this is poured into a law.

So that this does not remain toothless, there are also penalties in the bill.

If a member of parliament violates the rules, the Presidium of the State Parliament can impose a fine of tens of thousands of euros and confiscate pecuniary benefits.

CSU affair: Great excitement among lawyers in the party

The plan to impose strict rules on lawyers in parliament - often, but not only at the CSU - ensures lively debates behind the scenes.

No member of parliament is allowed to act as a lawyer before the state, its authorities and companies.

There are no de minimis limits.

Is that necessary to capture excesses and regain credibility?

Or is that going too far?

It is said that several lawyers in the group are very angry about the draft and see their freedom of occupation restricted.

Not all clients value so much transparency.

Lively debates are to be expected: today in the MPs' video line, again at a three-day retreat between the parliamentary group between Monday and Wednesday in Munich.

This should also apply to future elected officials and candidates on the party side. 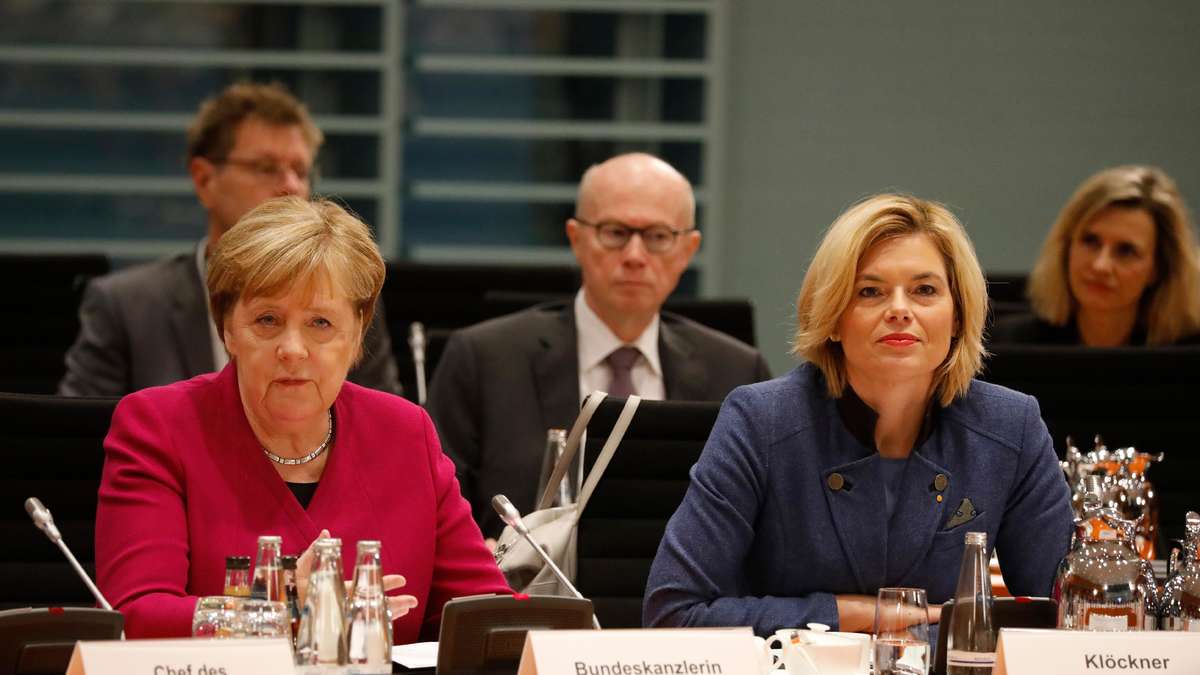 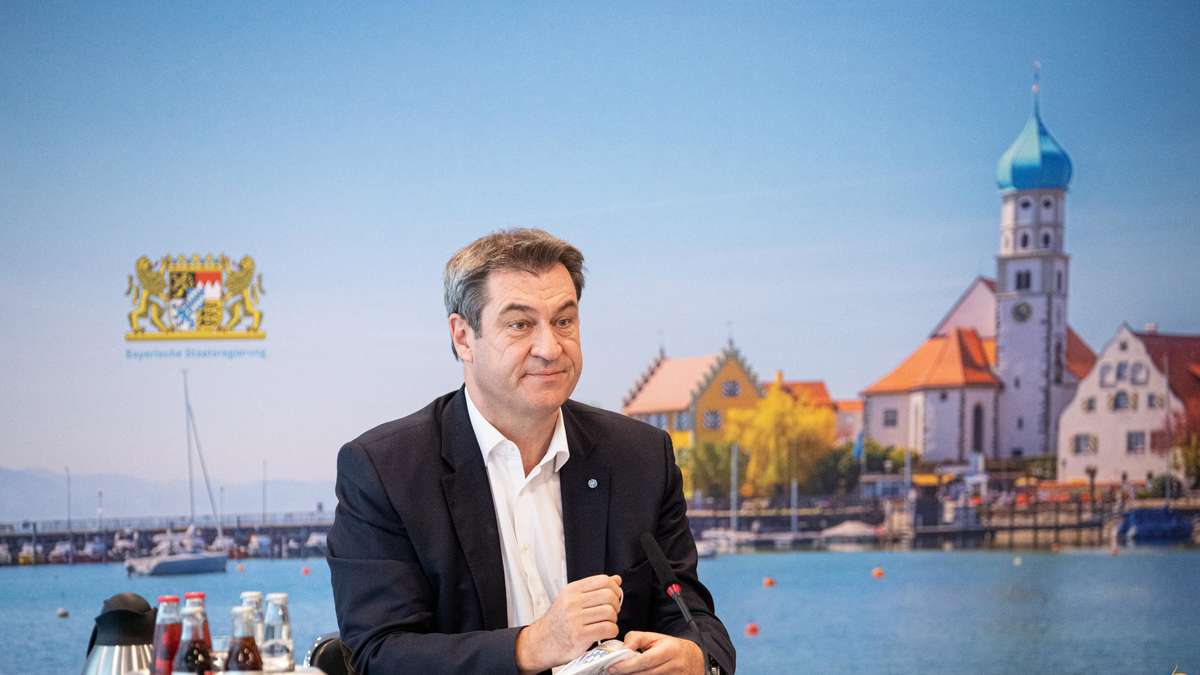 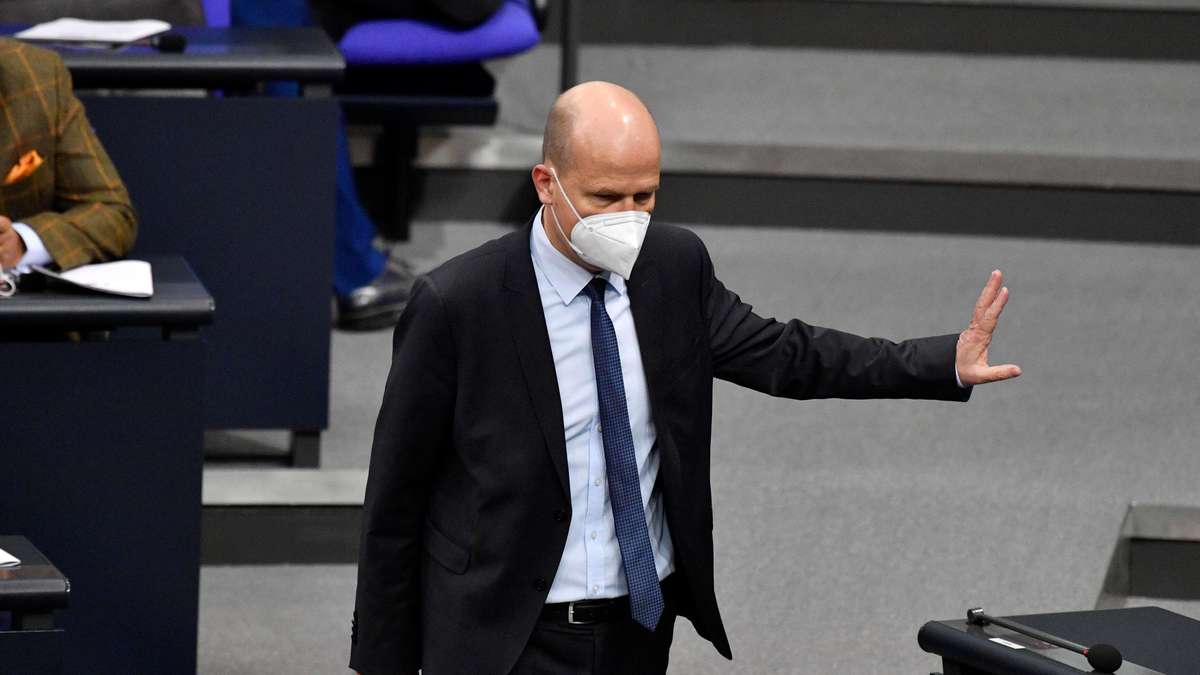